Known in Japan as Drag-On Dragoon, the Drakengard series hasn’t been a massive hit, but it does have a cult following. The publisher of the series, Square Enix, has just announced the release date of the latest instalment in the series, Drakengard 3. The game will be out in North America on May 20th this year and will be out in Europe on May 21st on the PlayStation 3. 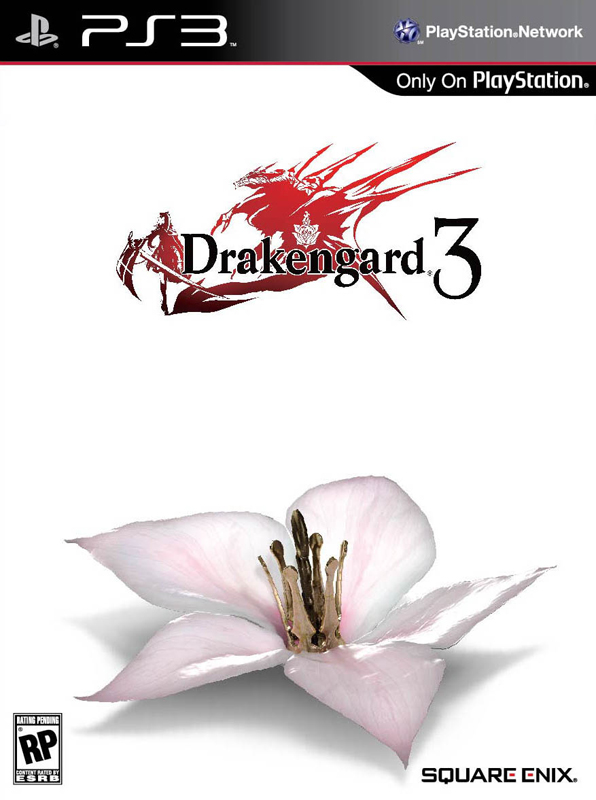 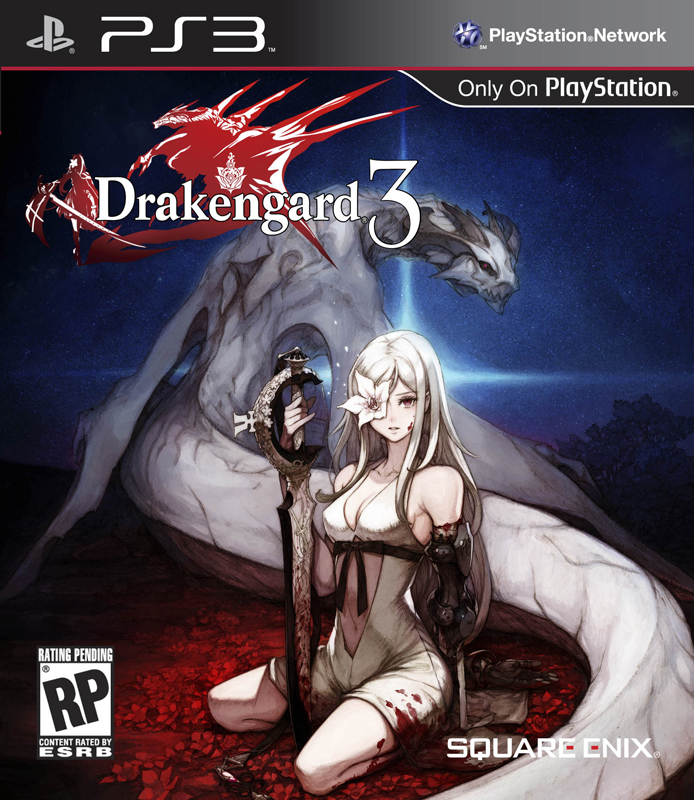 It is a really odd decision that the first bonuses is a Japanese voice DLC. Whilst previous Square Enix games hardly had the option to switch languages, since they provide their own English voices, making it a DLC does seem odd. Of course, to obtain all these bonuses you will need to pre-order before March 4th 2014. 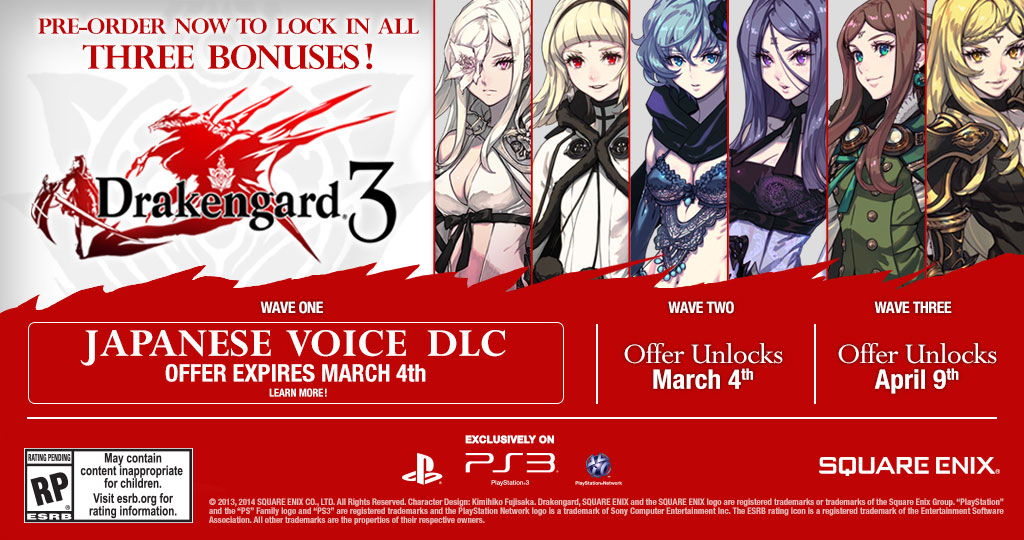 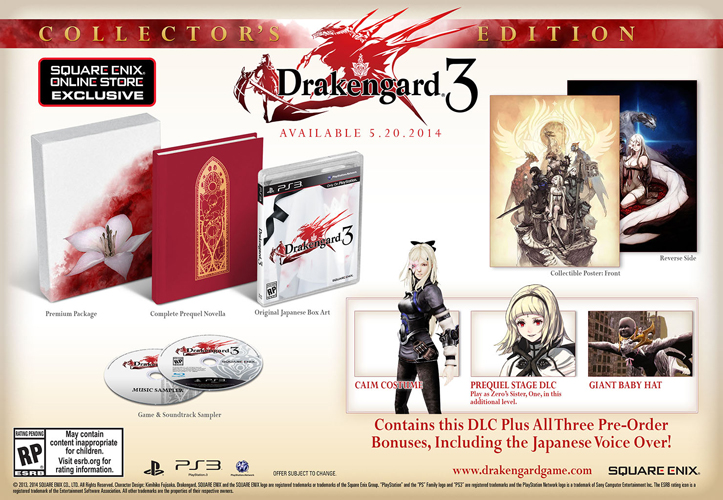 For Europe, there will be no such thing. The game will only be available digitally from the PSN Store and the Square Enix Store. No Collectors edition or any pre-order incentives have been announced for the European release so far.

Square Enix has also released lots of new screenshots for the game: 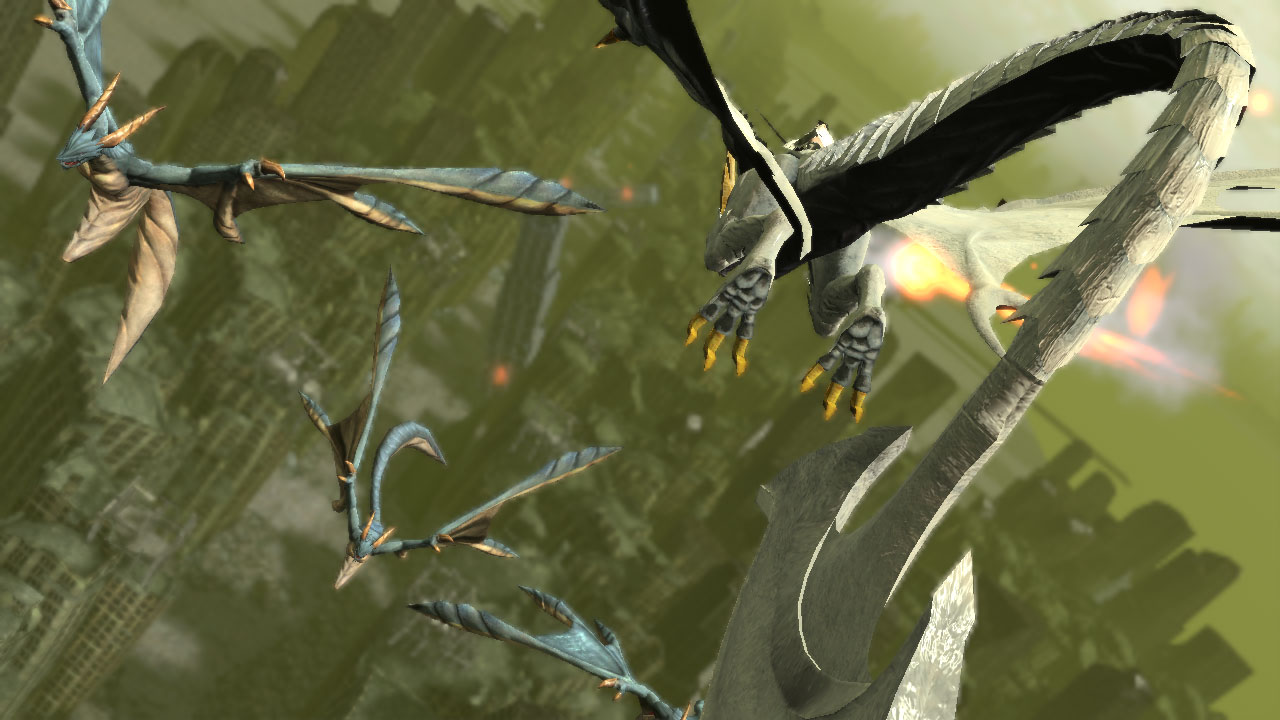 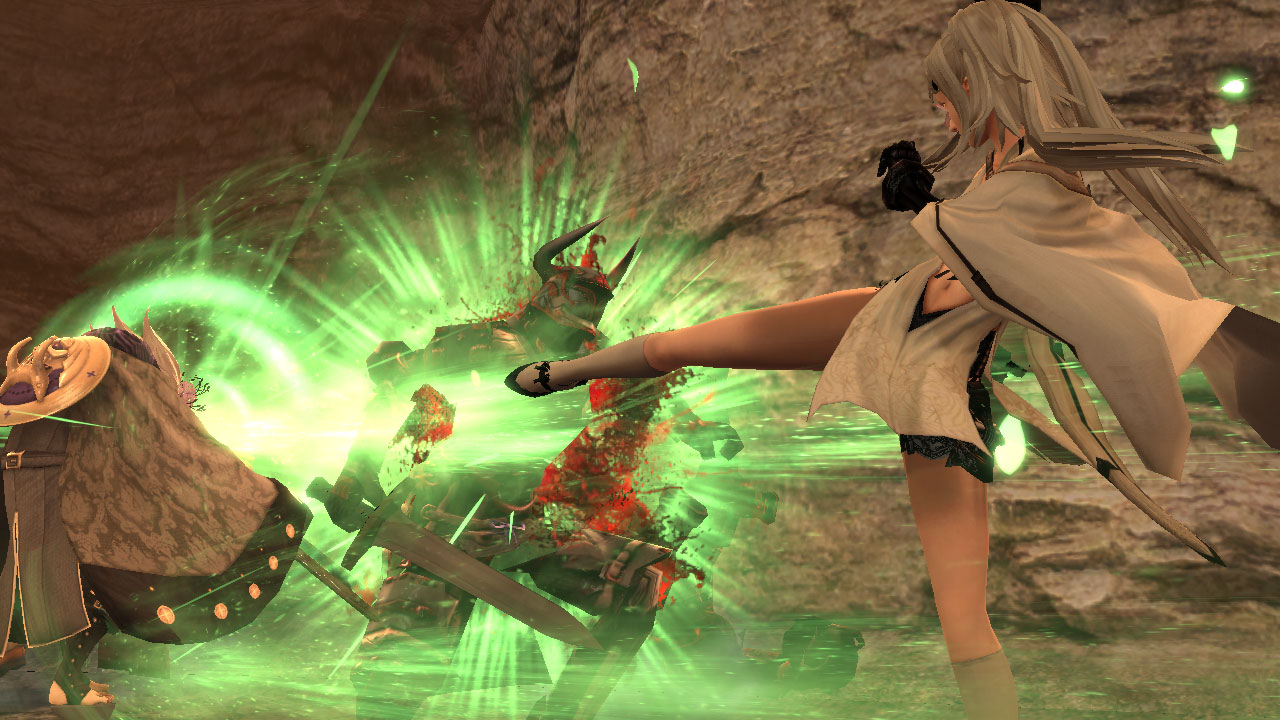 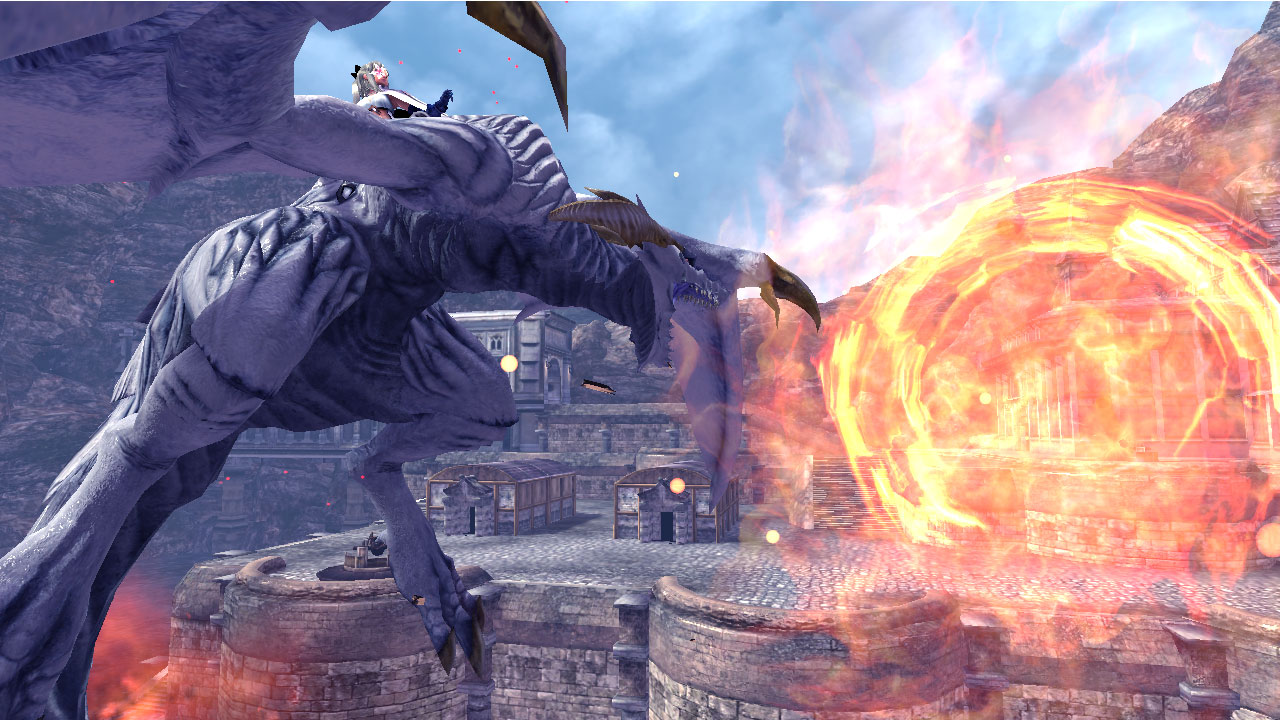 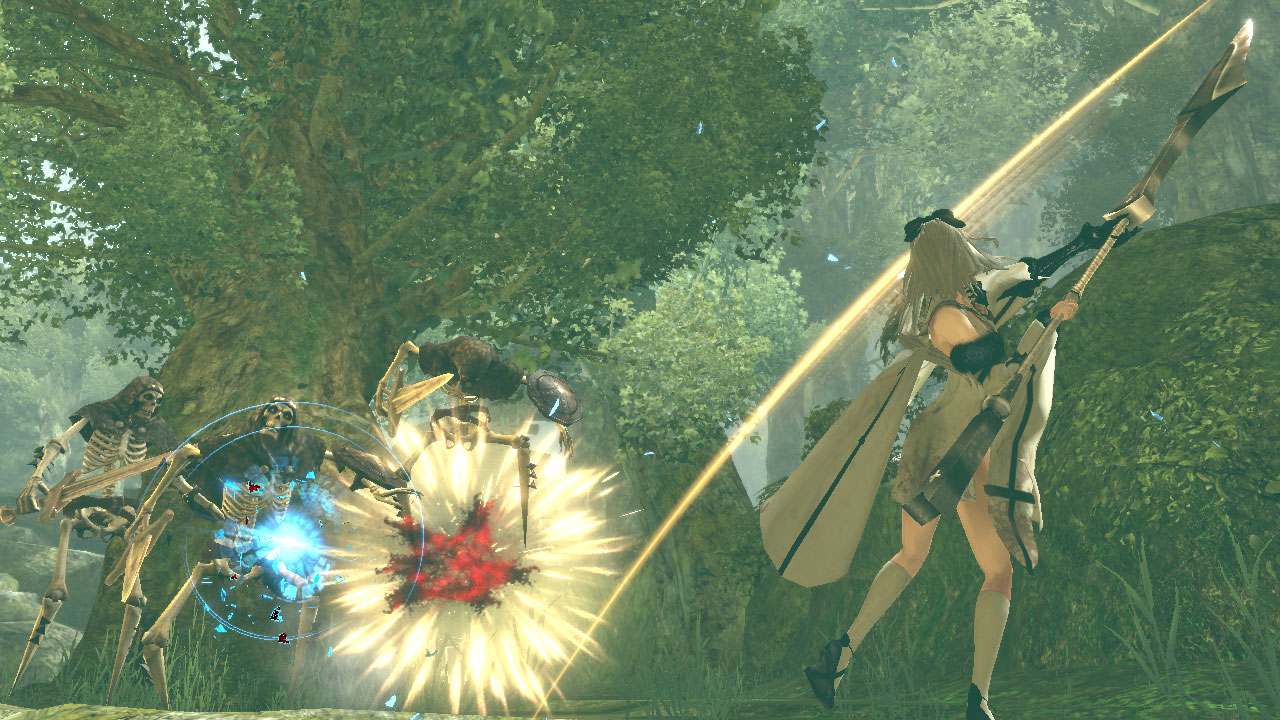 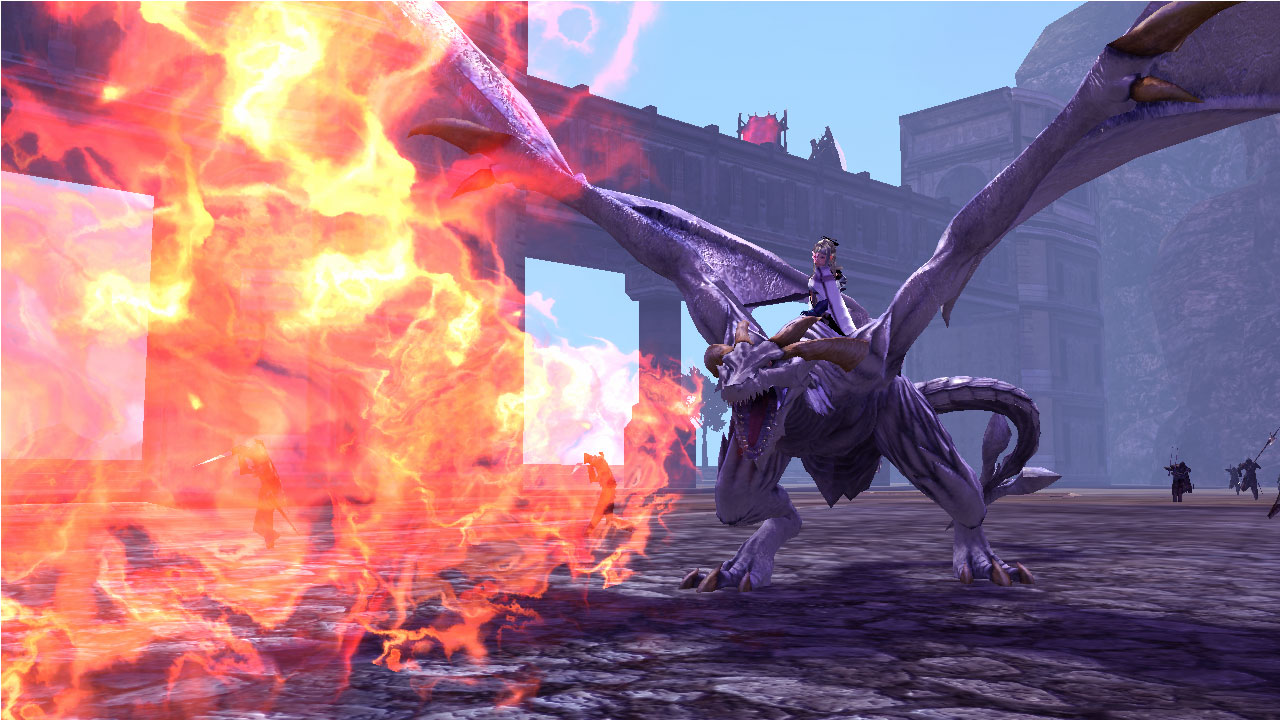 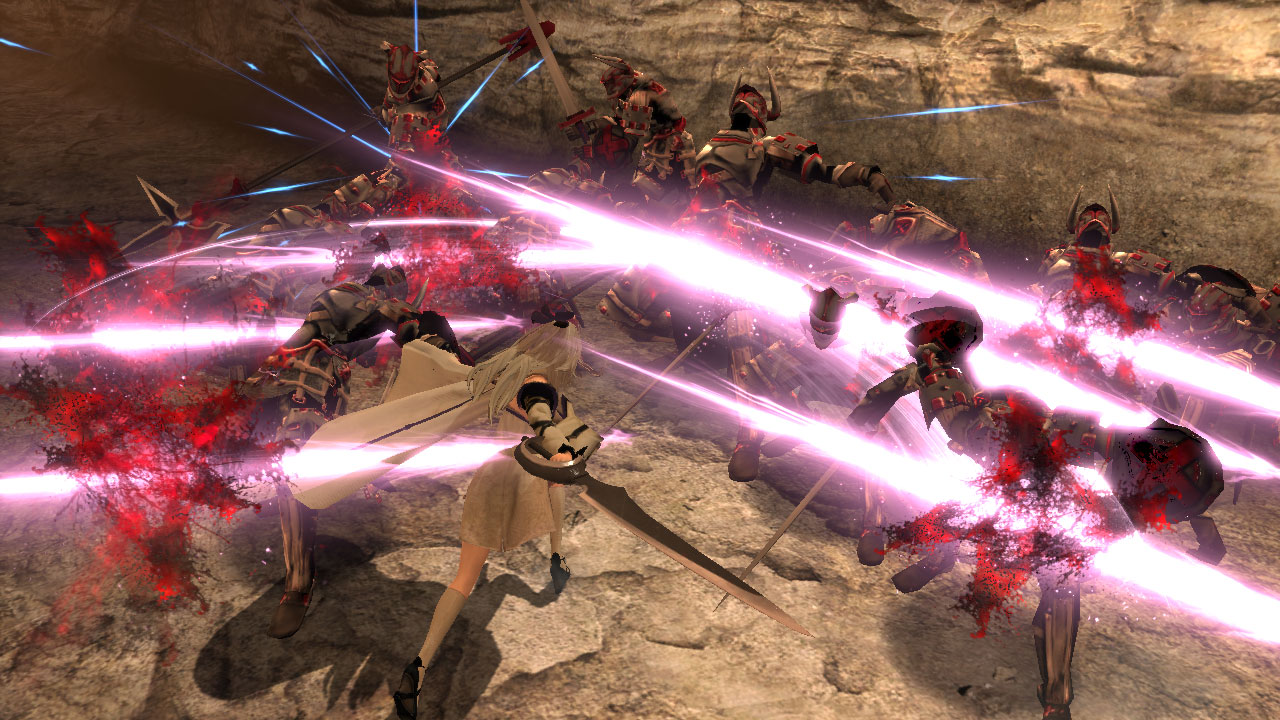 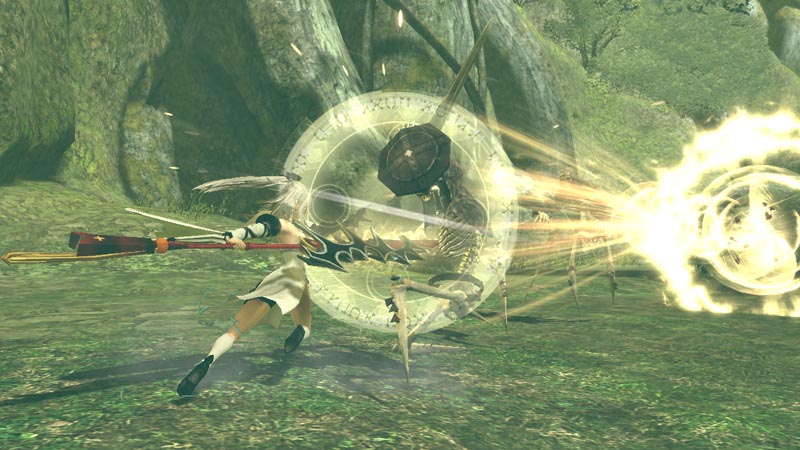 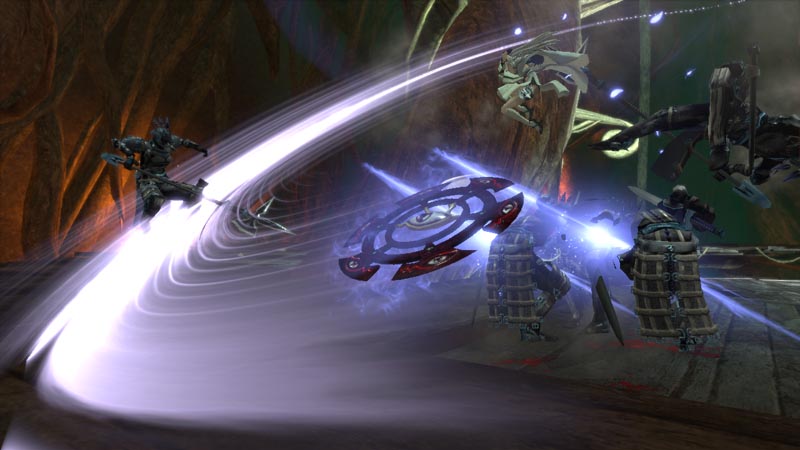 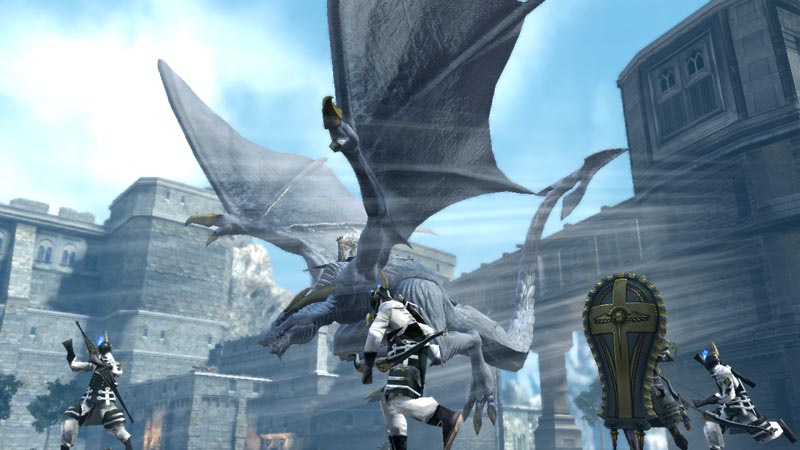 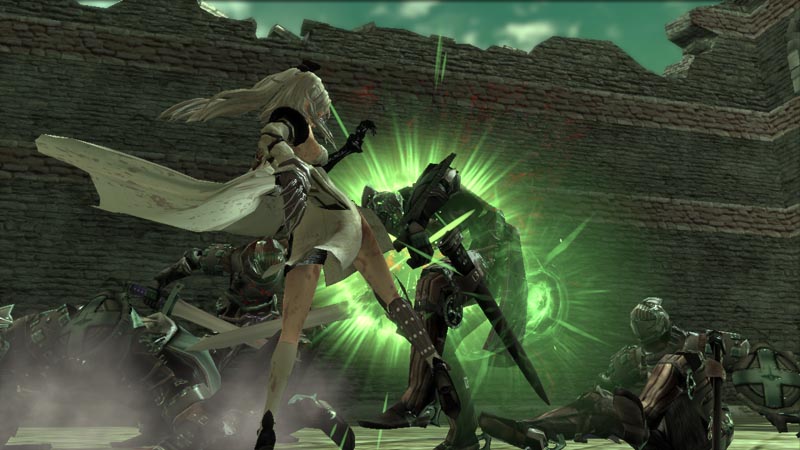 Two new videos were also posted; one is the release date announcement trailer and the other is the opening cutscene in English.

Drakengard 3 will be out on the PlayStation 3 on May 20th in North America, and on May 21st in Europe. The NA version will be available in retail and digitally, while the European version will be digital only. You can check out the official website of the game: http://www.drakengardgame.com/