Earlier this week on Sunday’s episode of TBS’ Jounetsu Tariku programme Toshio Suzuki, the co-founder and director of Studio Ghibli, announced that the studio is currently in discussions about a possible closure of the studio’s animation division. This comes after the retirement of famed director and founder Hayao Miyazaki, and the previous two films’ underperformance at the Japanese box office. 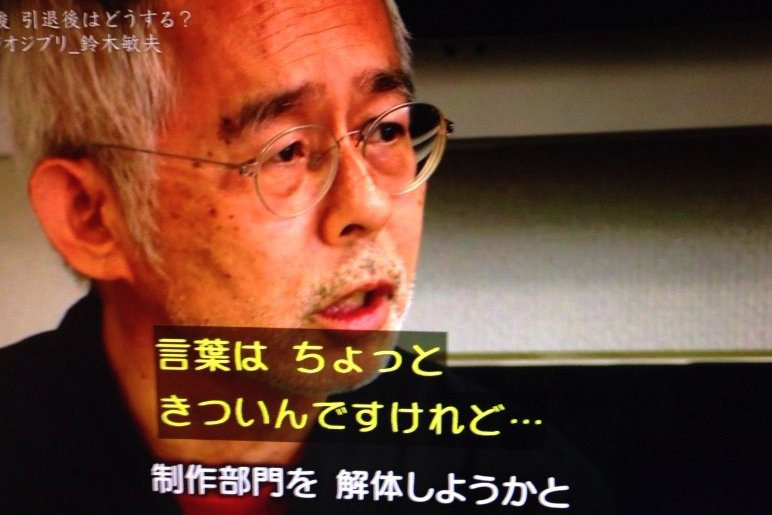 On the programme Toshio Suzuki, one of the founders of Studio Ghibli, stated that their immediate plan would be to close their animation division. The course of action that follows would include a mass restructure of the studio and rebuilding it from the ground up. 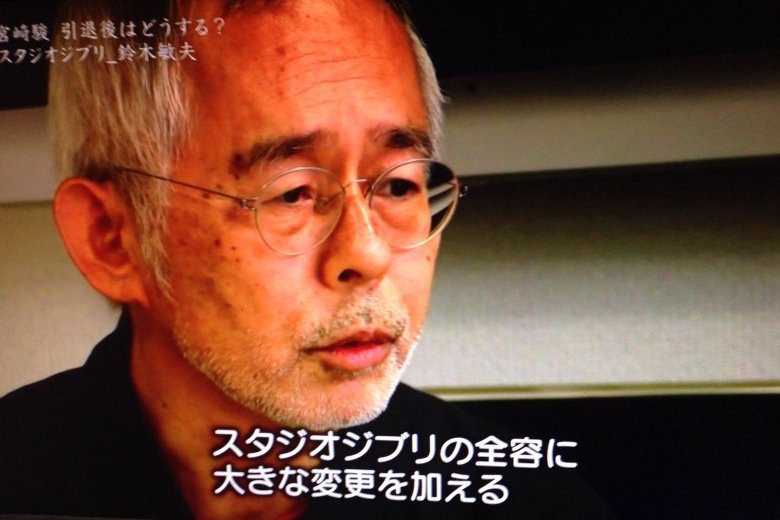 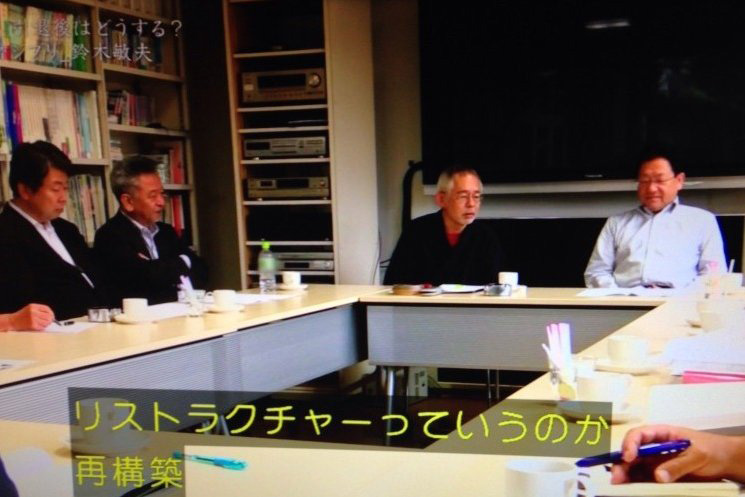 One of biggest influences on this proposed plan was the retirement of director Hayao Miyazaki, where Suzuki stated “Miyazaki’s retirement proved to be just too much of a blow”. The plans are still in consideration and they are still unsure of the studios future. Suzuki closed out by stating “For now we would like to take a little break.” 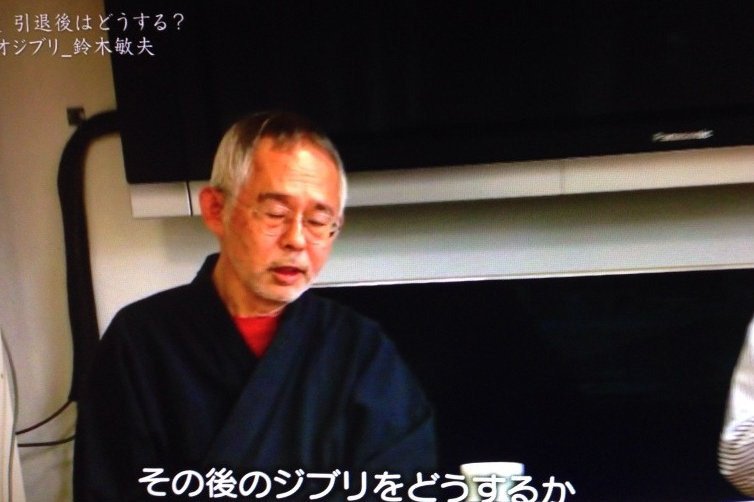 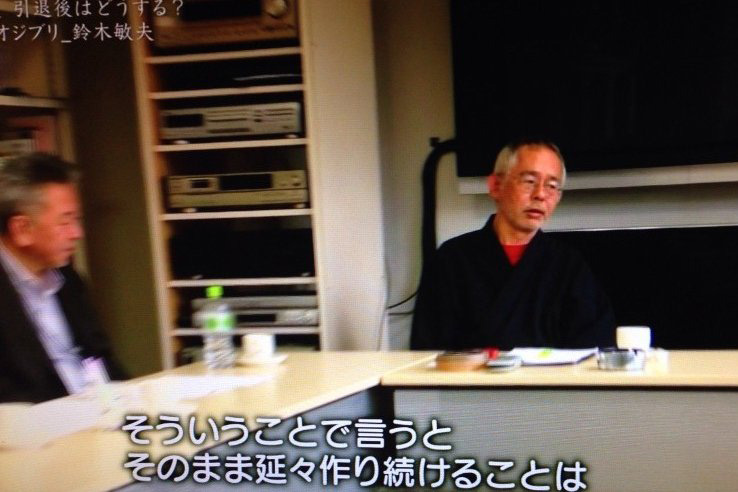 Hayao Miyazaki also expressed a similar opinion. On the The Kingdom of Dreams and Madness documentary, which covers Miyazaki’s role and life at Studio Ghibli, he was asked a question about his studio’s future. Miyazaki retired from directing and left the studio late last year, after the completion of The Wind Rises. He stated that it is inevitable that the studio will fall apart. Though, he reassures that Studio Ghibli is only a name for all the creative people who worked there. 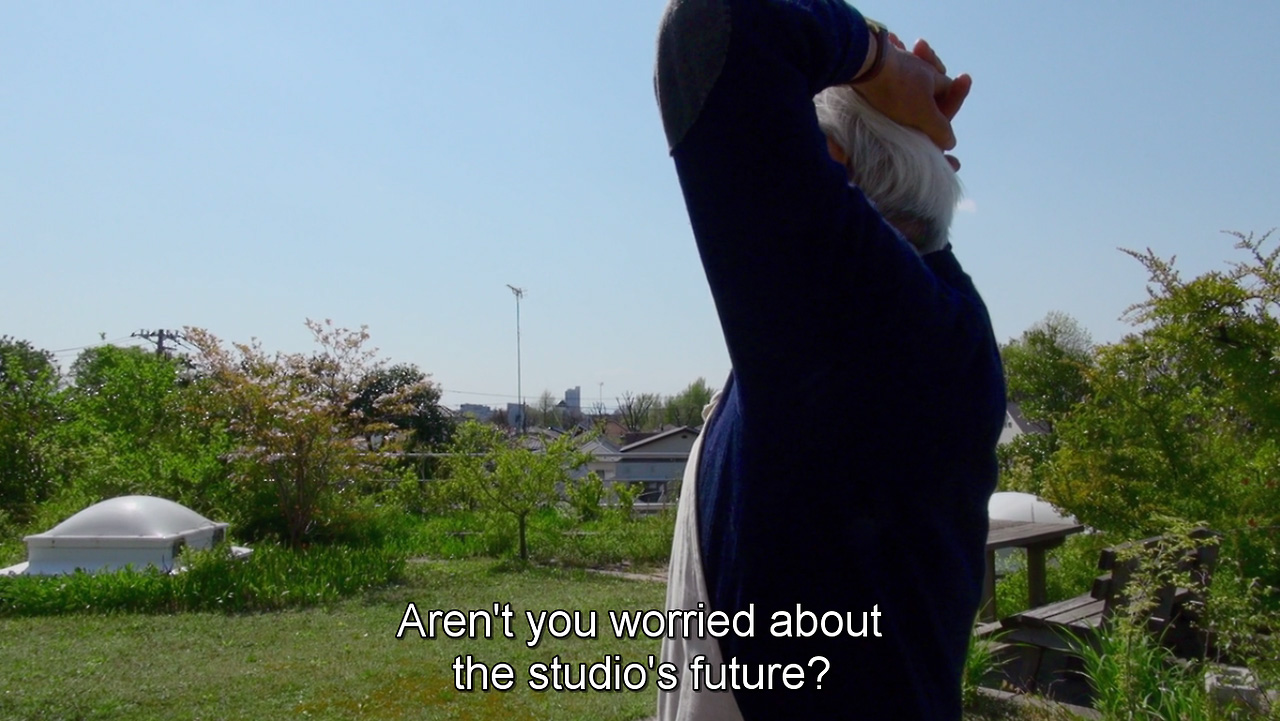 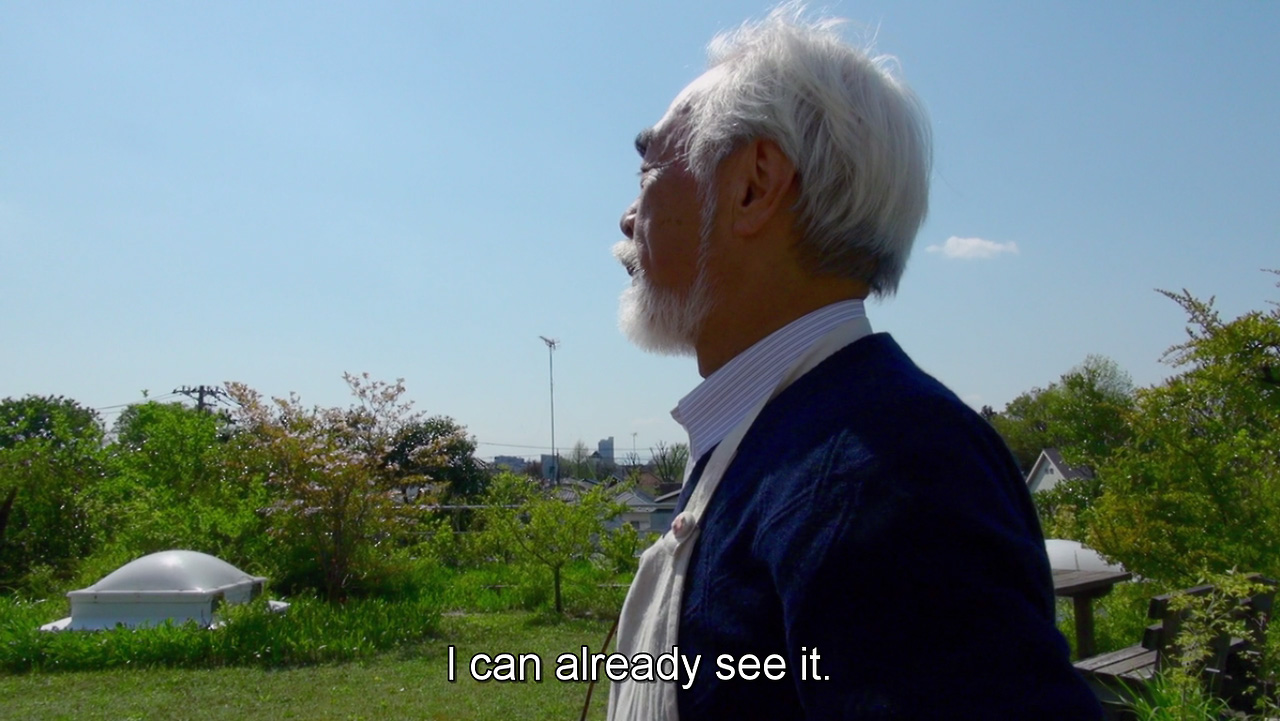 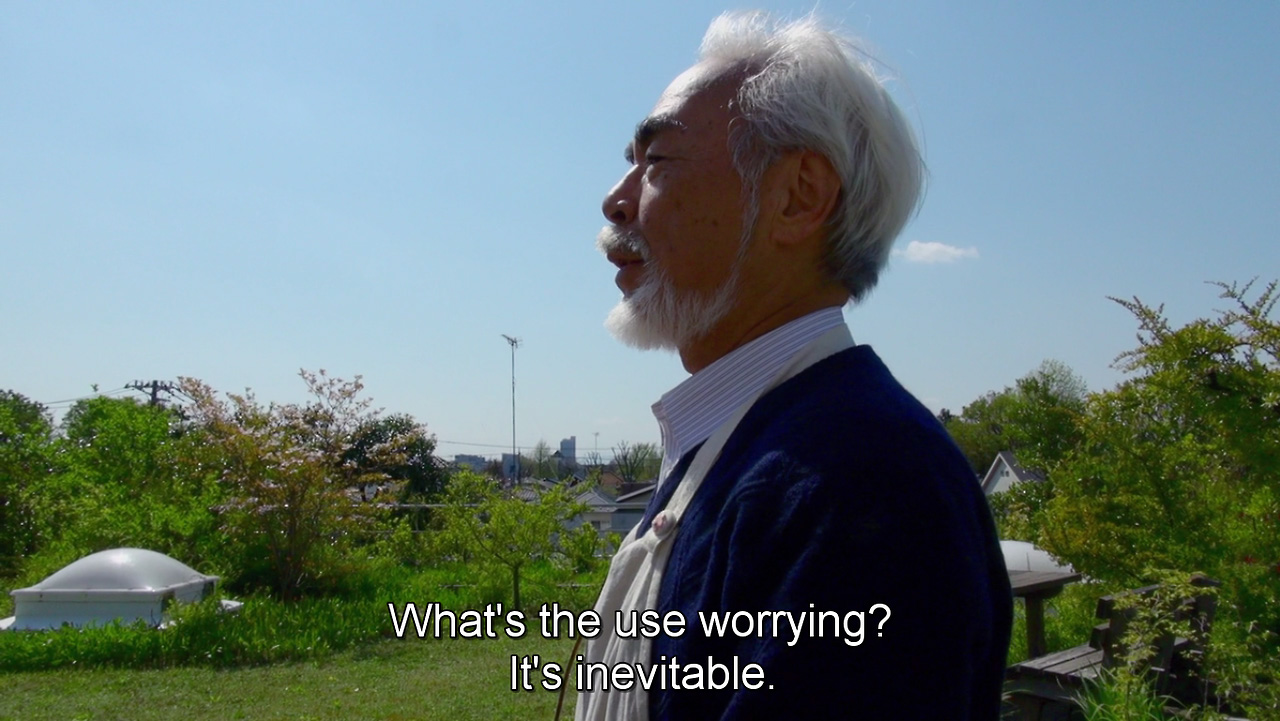 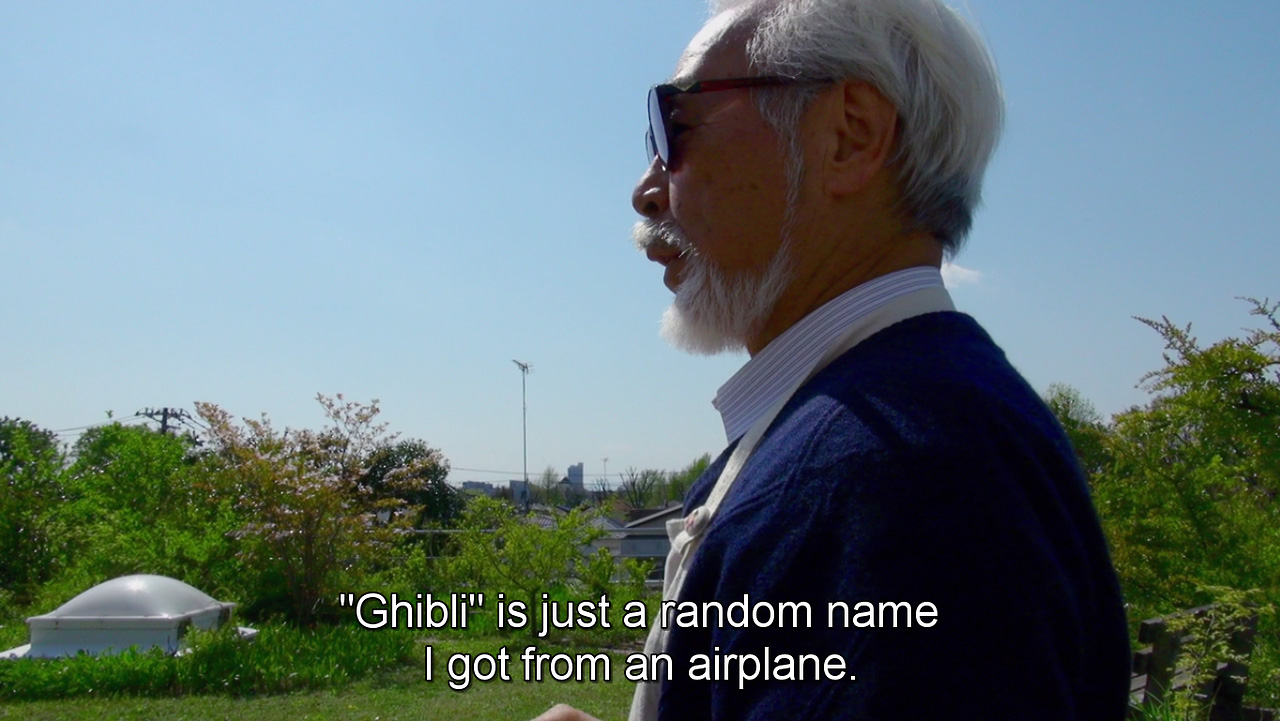 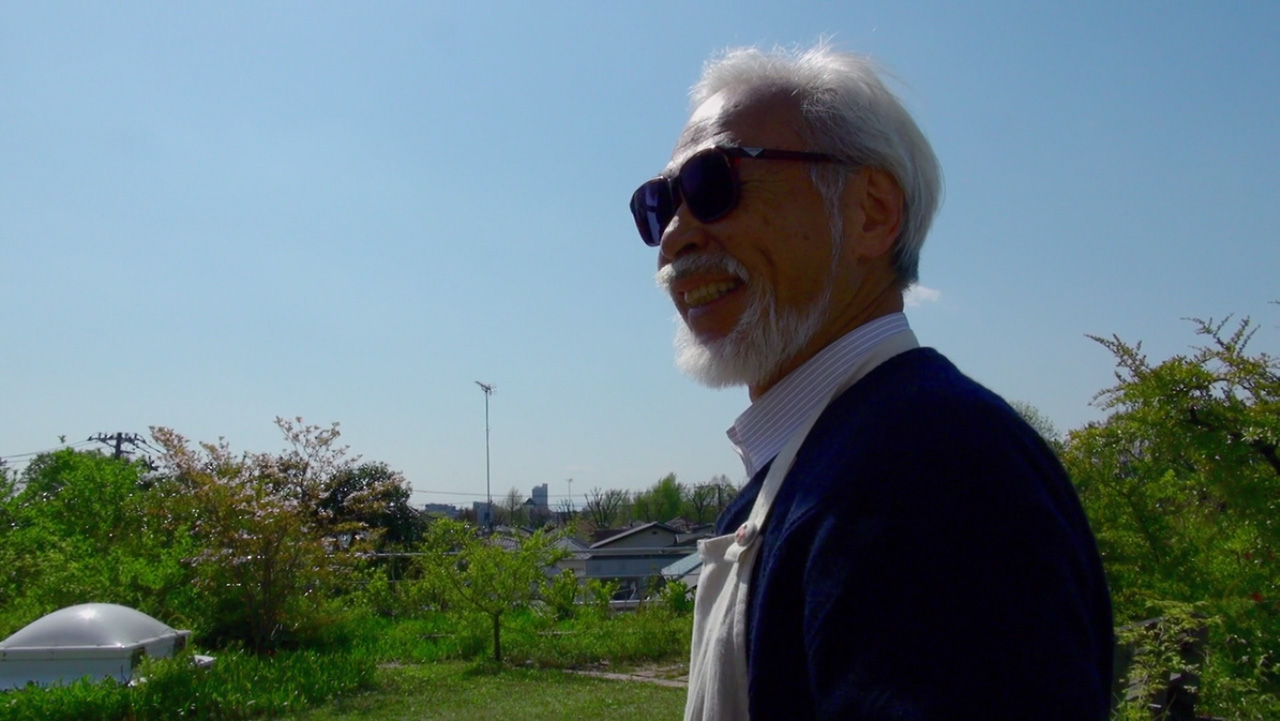 The announcement comes after the poor performance of The Tale of Princess Kaguya (Kaguya-hime no Monogatari) and When Marnie Was There (Omoide no Marnie), which is currently airing in Japanese theatres.  The Tale of Princess Kaguya, directed by Isao Takahata (Grave of the Fireflies, My Neighbors the Yamadas), did not turn a profit in the Japanese box office earning only 50% of its budget. When Marnie Was There, directed by Hiromasa Yonebayashi (The Secret World of Arrietty), is currently underperforming at the box office.

Other evidence includes the mass layoffs of many of the staff that worked on the film since Spring, where only a few animators are left behind. Despite this, it is common practice to hire contractors and freelancers to work on projects. There has also been rumours of Miyazaki visiting the studio daily and even submitting a few storyboards for When Marnie Was There.

Studio Ghibli was founded in 1995 by Hayao Miyazaki, Isao Takahata, Toshio Suzuki and Yasuyoshi Tokuma. A total of 20 films have been produced since then with numerous awards and accolades given to the studio and their staff. Their films are renowned worldwide and are considered animation masterpieces by many fans and critics. The studio has been one of the industry and world’s biggest influences on animation, and to see such news is very saddening.

More information and confirmations on Studio Ghibli’s future will be revealed in the upcoming months.
You can visit the studio’s official website here: http://www.ghibli.jp/