A new video has released for the theatrical release of the first Suisei no Gargantia OVA, -Meguru Kouro, Haruka-. The OVA is set after the events of the anime series and will star a new character, Reema who will be voiced by Inori Minase (Asaku Mibu in Black Bullet). Advance tickets will go on sale from July 5 for ¥1,700 (~ $17  USD) and limited advance tickets bundled with a clear file for ¥2,600 (~ $26 USD). There will be a limited supply of themed rubber straps gifted with the first batch of advance tickets.

The first part of Suisei no Gargantia -Meguru Kouro, Haruka- will be out in cinemas on September 27, with the second part releasing in April next year in select theatres.

Here is a new visual of the two part OVA: 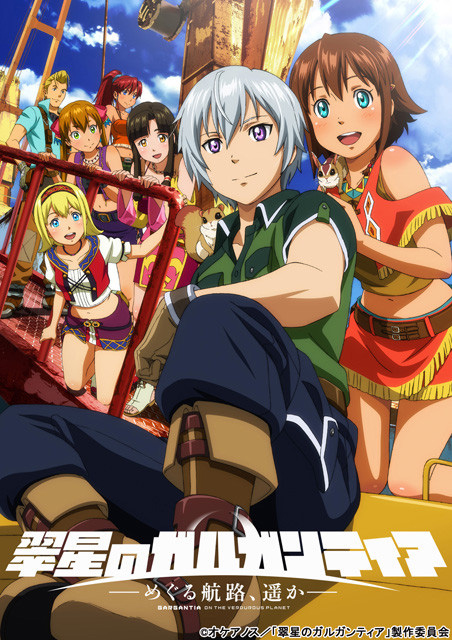