Coinciding with the launch of Sword Art Online II, Australian and New Zealand anime distributor Madman Entertainment has announced that the 2014 Sword Art Online Exhibition will be appearing at SMASH 2014 on August 9-10 in Sydney.

The Sword Art Online Exhibition will give fans of the series a glimpse into the creative process into the production of the anime adaptation of Reki Kawahara’s popular light novel series Sword Art Online. The exhibition will showcase original art made for the anime, as well as original character designs, storyboards, key animation frames and much more behind the scenes information. Madman will also be selling official Sword Art Online merchandise.

This is second part of the Sword Art Online Exhibition that toured around Australia earlier in the year. It will debut in Sydney at SMASH 2014, as well as making its debut in New Zealand at Auckland Armageddon Expo 2014. 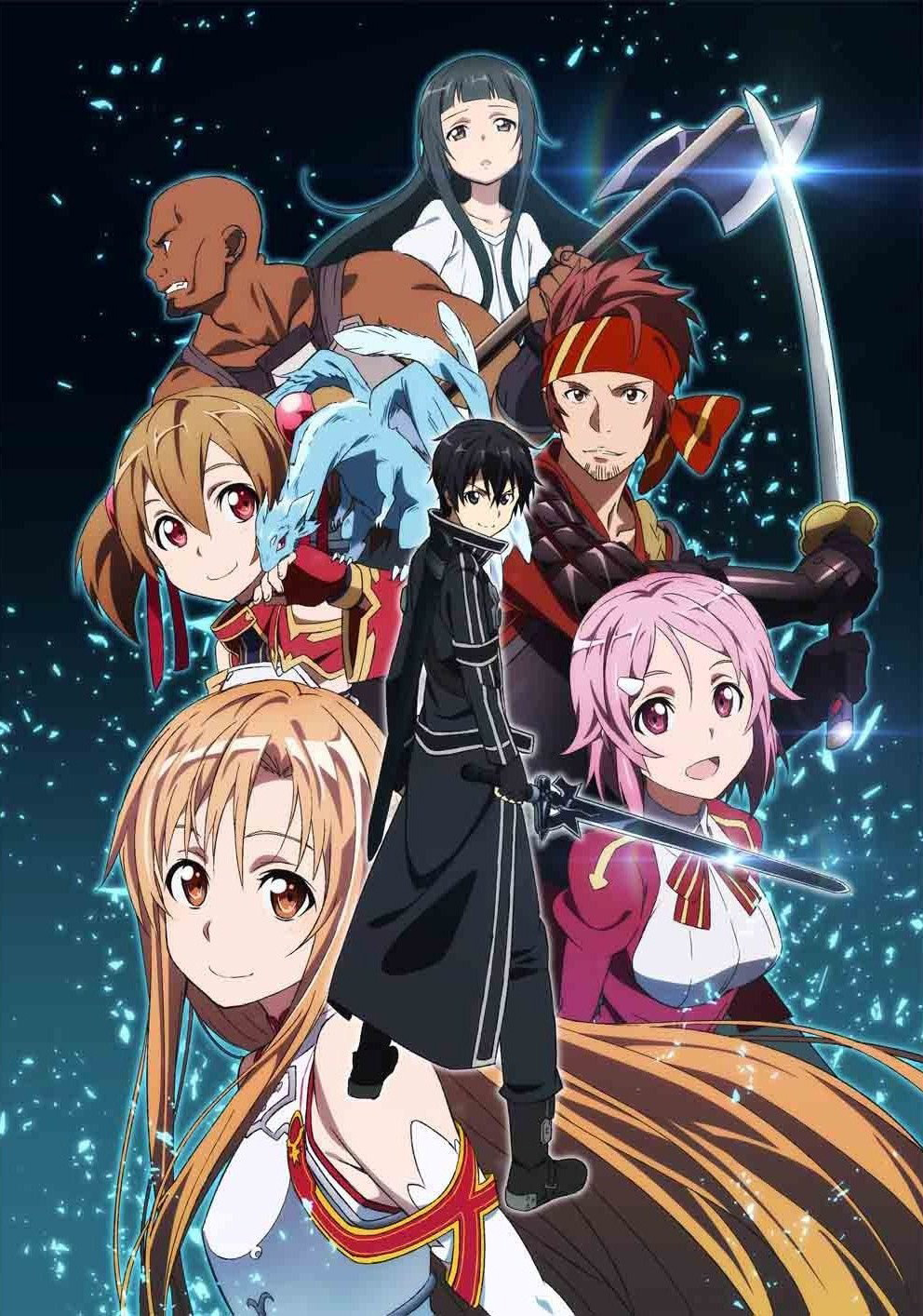 Sword Art Online is a light novel series written by Reki Kawahara, who also is the author of Accel World. The light novel series began in 2009 being published in ASCII Media Works’ Dengeki Bunko, with 14 volumes to date. Since then it sold millions of copies, topping the charts in 2012. Additionally in 2012, an anime adaptation was released. The Sword Art Online anime aired in July and was produced by A-1 Pictures, which received a large reception. Since then, the series has appeared on a plethora of media from handheld and browser video games, to spin-off mangas and international merchandise. In addition, Kawahara has relaunched the series as Sword Art Online: Progressive, a re-release of the light novels with additional content. The second volume of the Progressive launched in December 2013.

The Sword Art Online Exhibition will be at SMASH 2014, on August 9 and 10th at Rosehill Gardens, Sydney. For more information about the convention visit the official website: http://www.smash.org.au/