So apparently today is filled with Sword Art Online news. PlayStation Japan have revealed on their blog the specials you will receive if you pre-order Sword Art Online: Hollow Fragment from the Japanese PlayStation Network Store. The pre-orders for the game open today, two weeks before the launch of the game in Japan for the PlayStation Vita. So what extra goodies do you get from pre-ordering the game from the PSN Store? 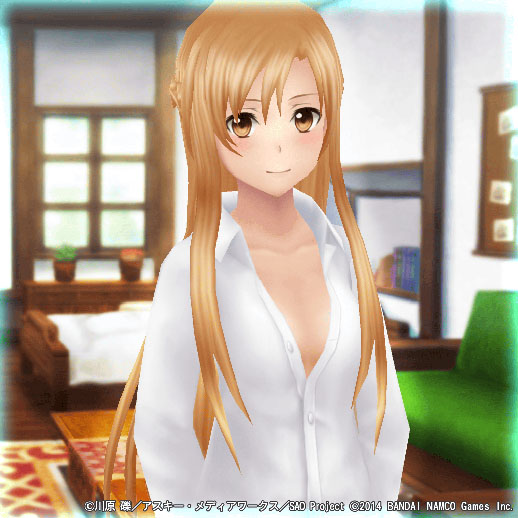 The first extra item you get is a new costume for Asuna, one of the heroines in the game in which you can romance. It is the Y Shirt, named of course for the revealing nature of the shirt that resembles a Y. 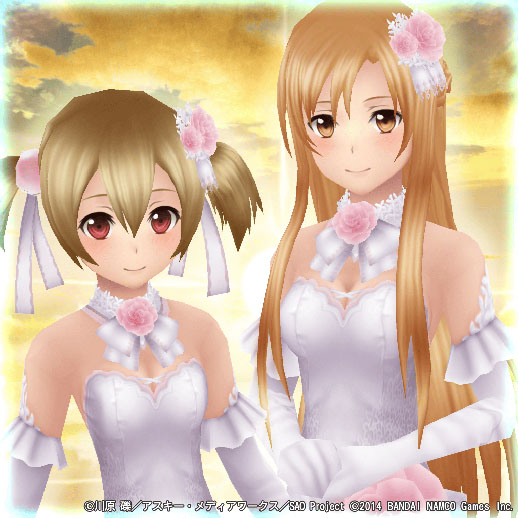 The next item you will get is the Wedding Dress. This wedding dress costume can be applicable to your love interests (did not specify who can and cannot wear it) as you pretend to be married and live forever after.

Both these items are digital downloads. The Y shirt for Asuna will be sent from Sony Entertainment Network to your PlayStation Network email address on April 25th, a day after the release of the game – unfortunately. The Wedding Dress costume will be available for download on the day of release from the PSN Store after the game has begun downloading – it will appear on your download list.

But there are more goodies from pre-ordering Sword Art Online: Hollow Fragment from PSN, namely you go into the draw for Banpresto’s “Sword Art Online Premium Lottery Stage 1“. You will have two free entries where you can choose which prize to win – entries cost money and scales depending on the rank of the prize, eg. the S Rank Prize costs ¥8,894 (~ $88.94 USD) for a single entry. So what prizes can you win?

S Rank Prize: One lucky winner will win this Special Ver. Premium Figure of Yuuki Asuna in her Undine look. 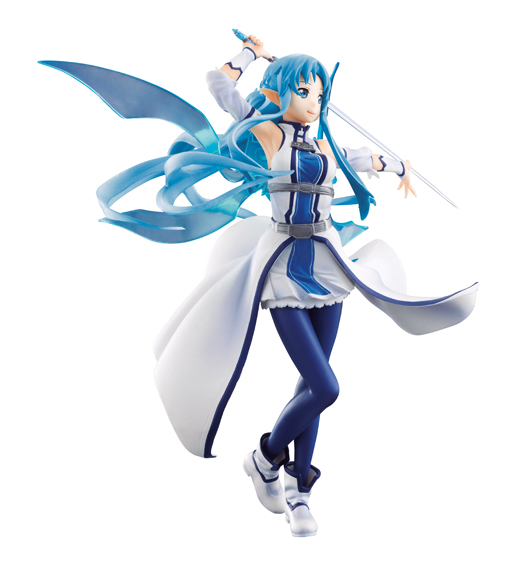 A Rank Prize: One winner will win the Premium Figure of Yuuki Asuna in her Undine look. 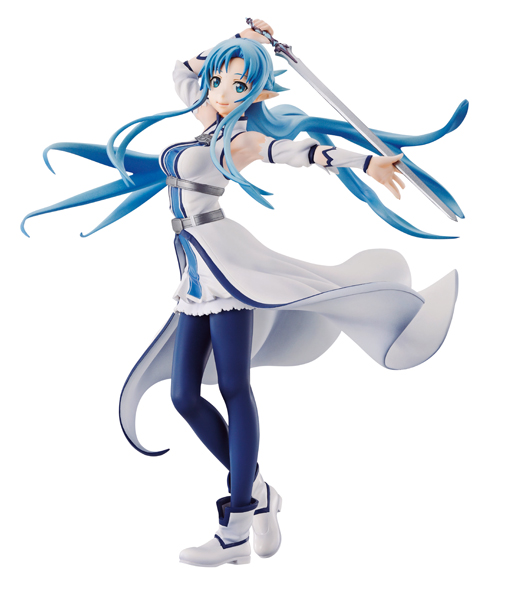 B Rank Prize: One person will win a Leafa Premium Figure. 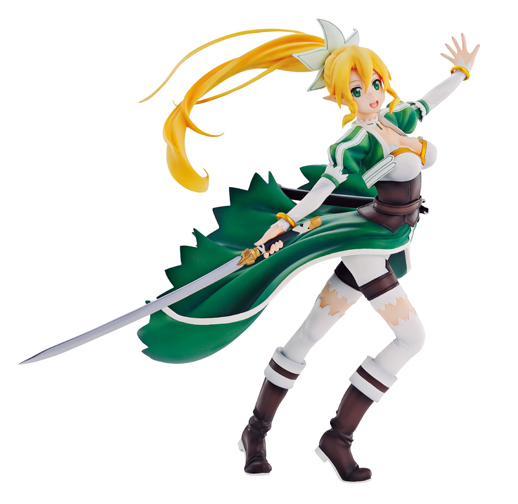 C Rank Prize: Three chosen winners will receive one of the following posters: 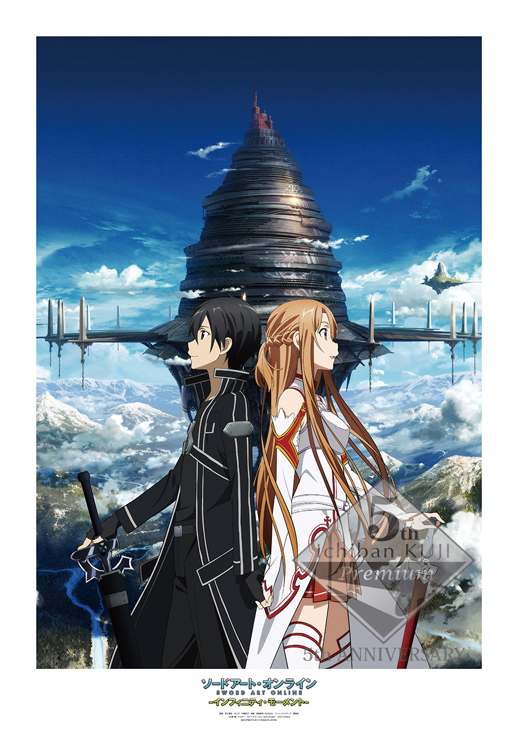 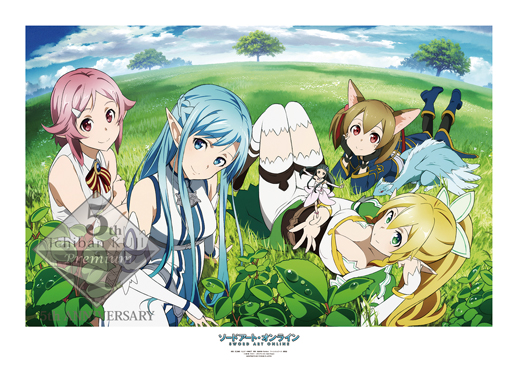 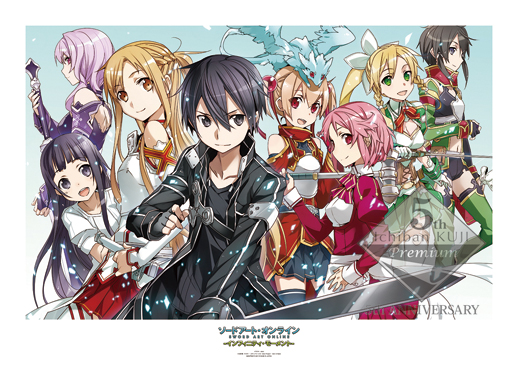 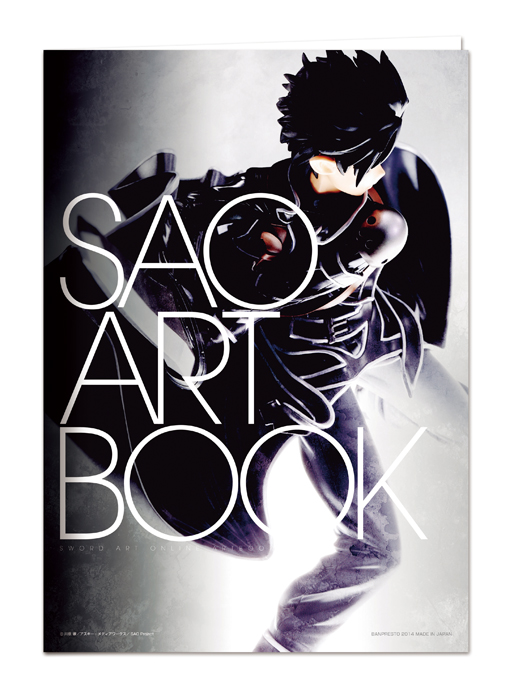 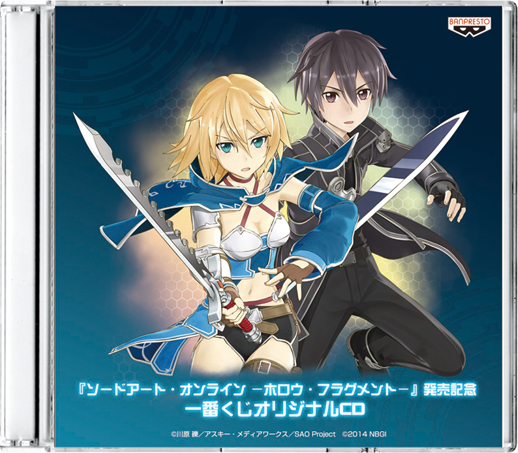 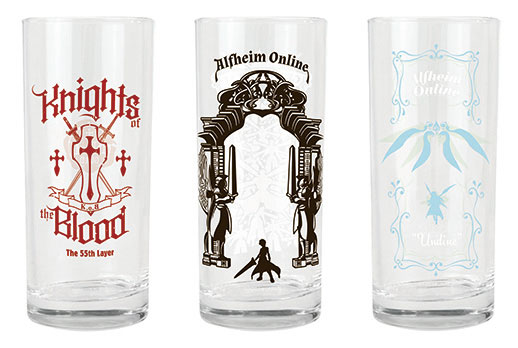 G Rank Prize: Four people will win one of the following stationery equipment

There is also one more prize in the lottery that you do not gain free entries into: 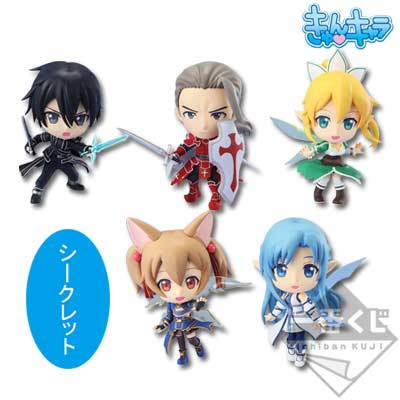 There will also be a double chance campaign for a person to win a special set containing a Leafa Premium Figure and a Premium Figure of Yuuki Asuna. Winners of the prizes through the PSN entries will received their prize through their registered address on SEN. 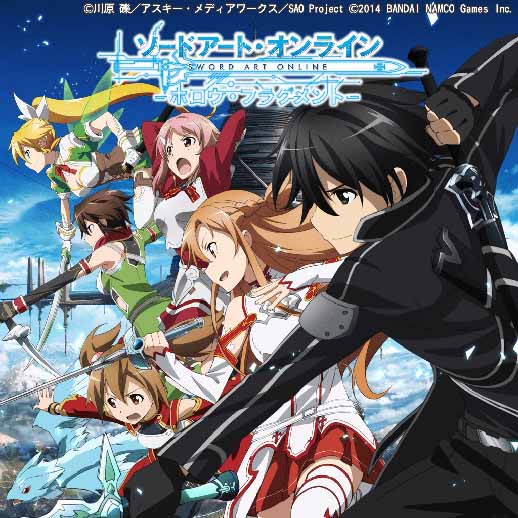 The pre-order period for Sword Art Online: Hollow Fragment Online starts today and goes on till the game’s release in Japan, on April 24th. The game will be out on the PlayStation Vita. The game will feature a new area not seen in the original series. It follows an alternate storyline. There has been no news for a Western release, though the Asian version does contain English subtitles.