Publisher Bandai Namco games have announced at the Global Gamer’s Days event that Sword Art Online: Hollow Fragment will be coming to North America this Summer. The JRPG based on Reki Kawahara’s light novel and anime adaptation is exclusive for the PlayStation Vita. Bandai Namco have also revealed that the game will only be available digitally via the PlayStation Network. 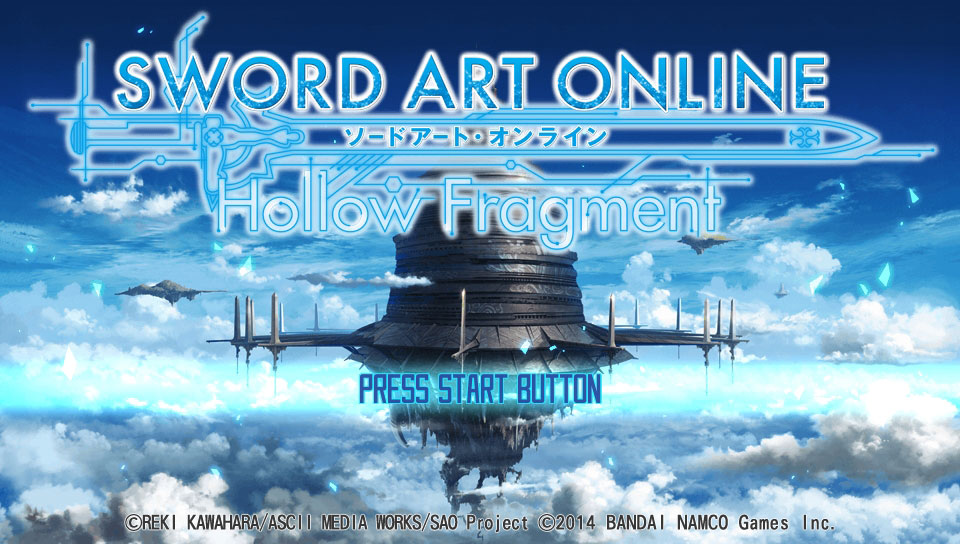 Sword Art Online: Hollow Fragment is a sequel to Sword Art Online: Infinity Moment that released on the PlayStation Portable in March 2013. Hollow Fragment will include the entirety of the previous game, as well a brand story and a new Hollow area. In the game you play as Kirito as he reaches the 74th floor of Aincrad, advancing towards the 100th floor defeating enemies and bosses. The game also allows you to romance female characters where you can date, hug and even get them in bed for a nice chat.

As Kirito you can customise the look of his avatar, and you can also decide what the female characters can wear. Hollow Fragment also features characters never featured in the anime, Shinon, Konno Yuuki and two new original characters.

Bandai Namco  have released the first set of screenshots of the English localisation of the game: 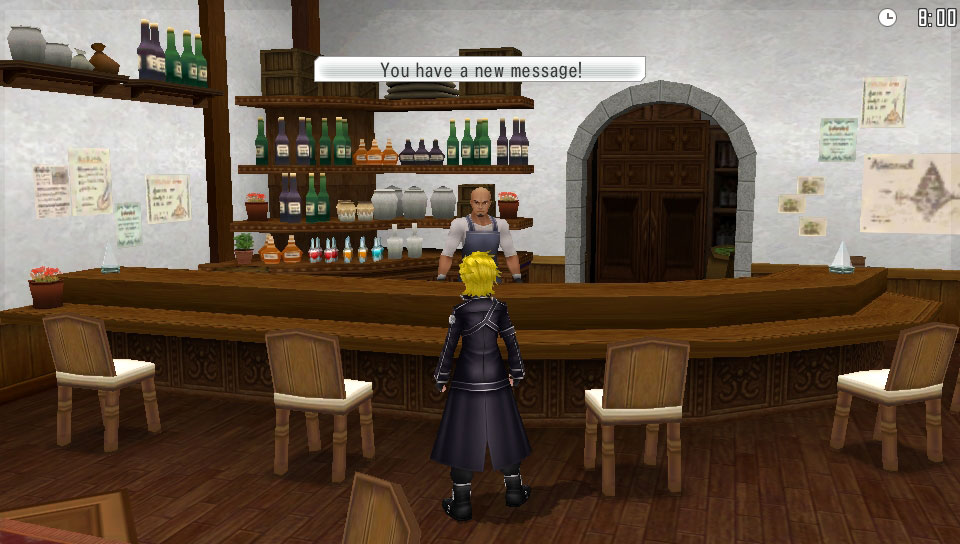 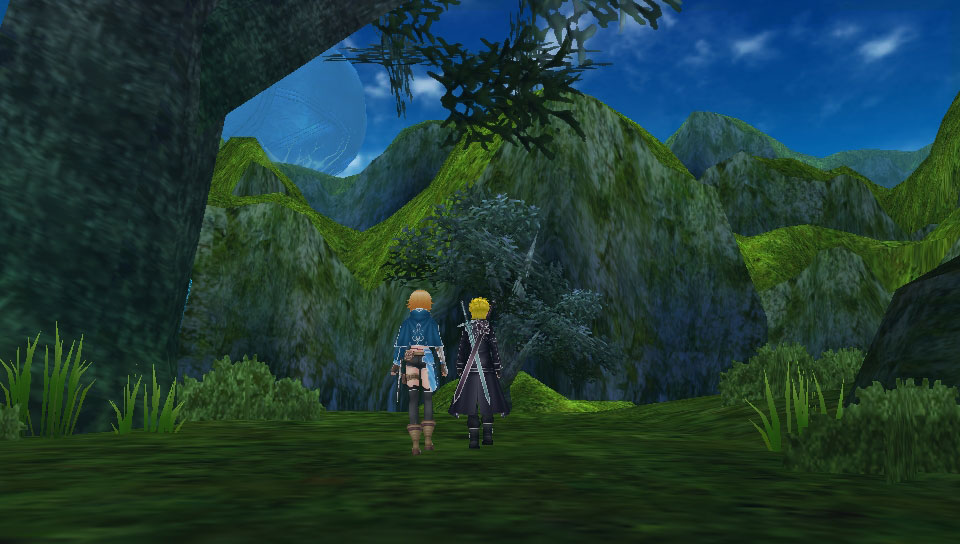 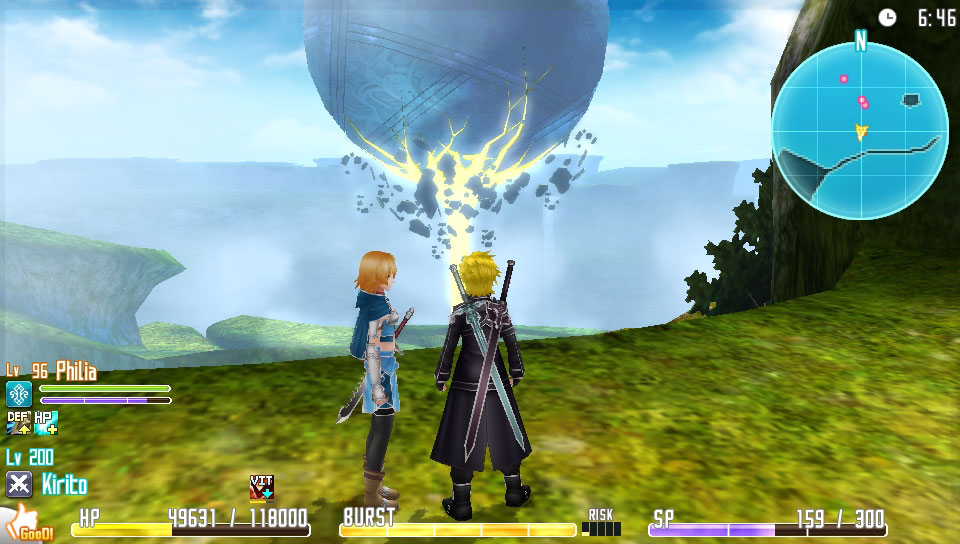 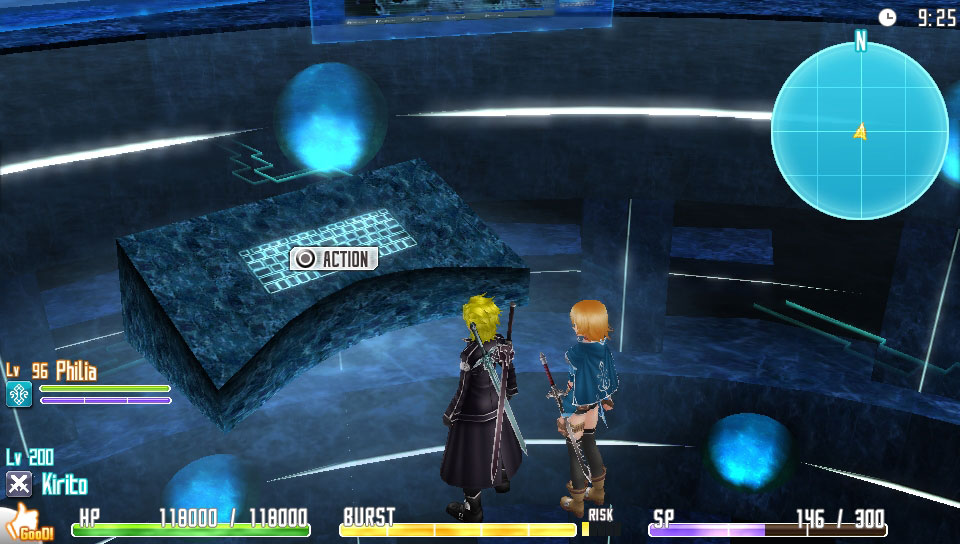 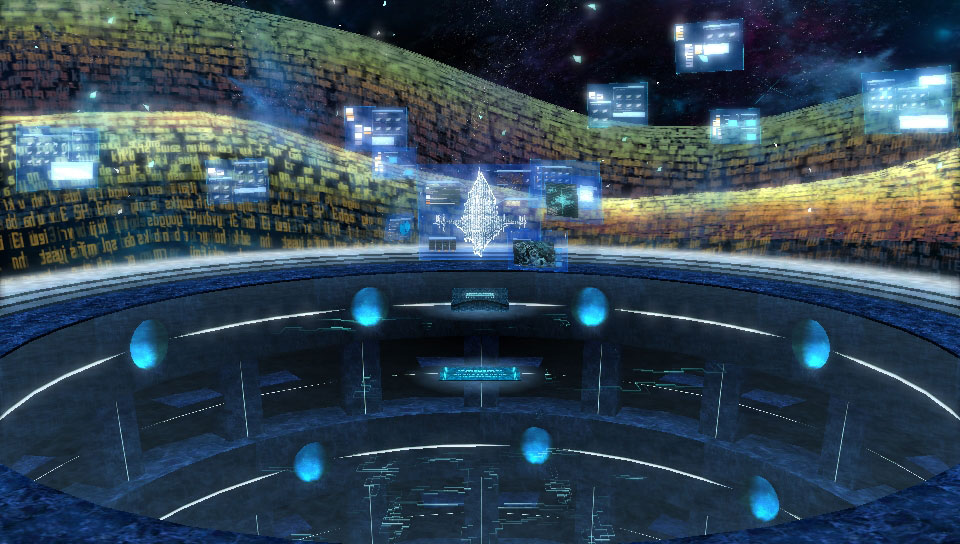 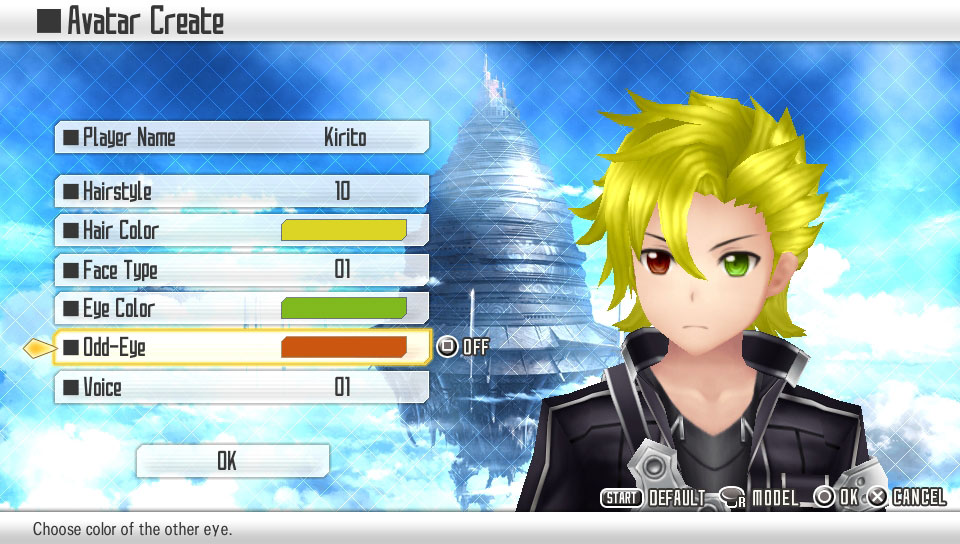 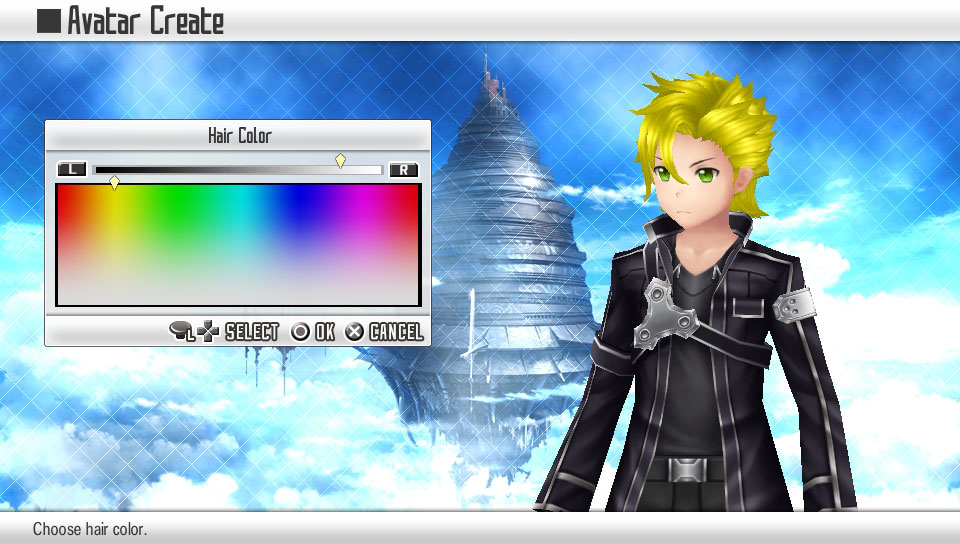 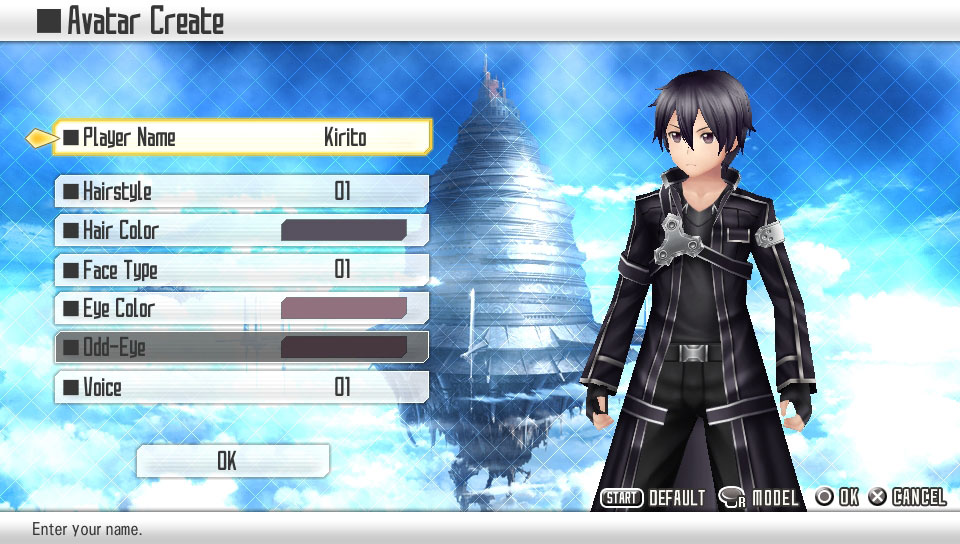 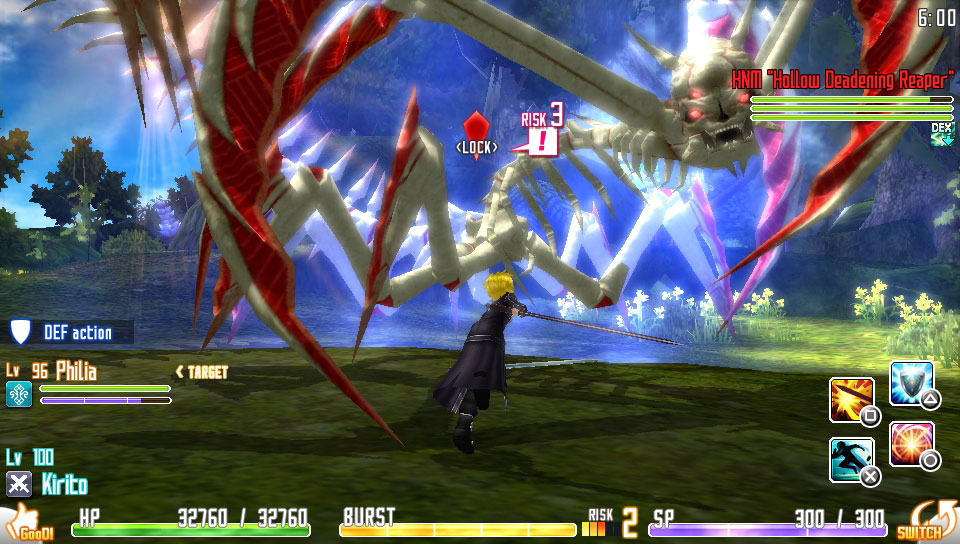 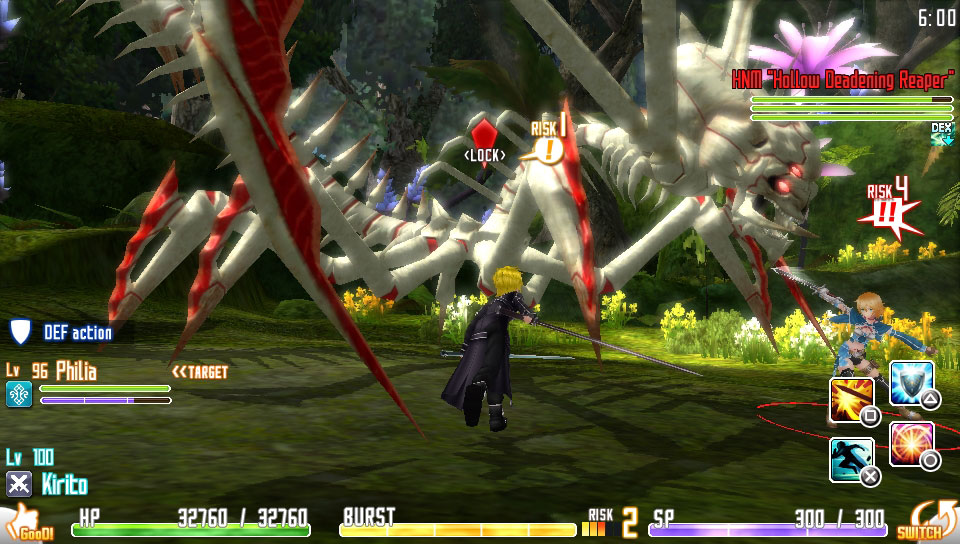 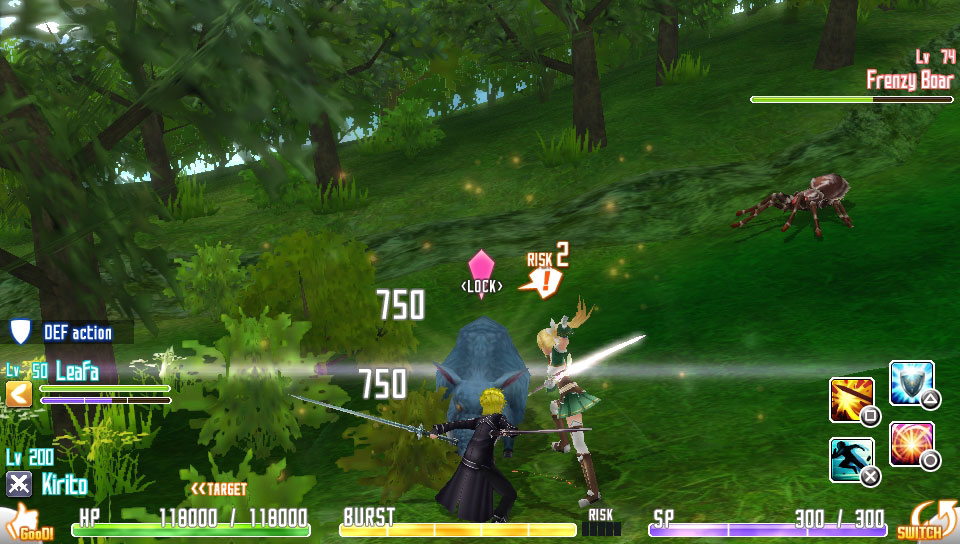 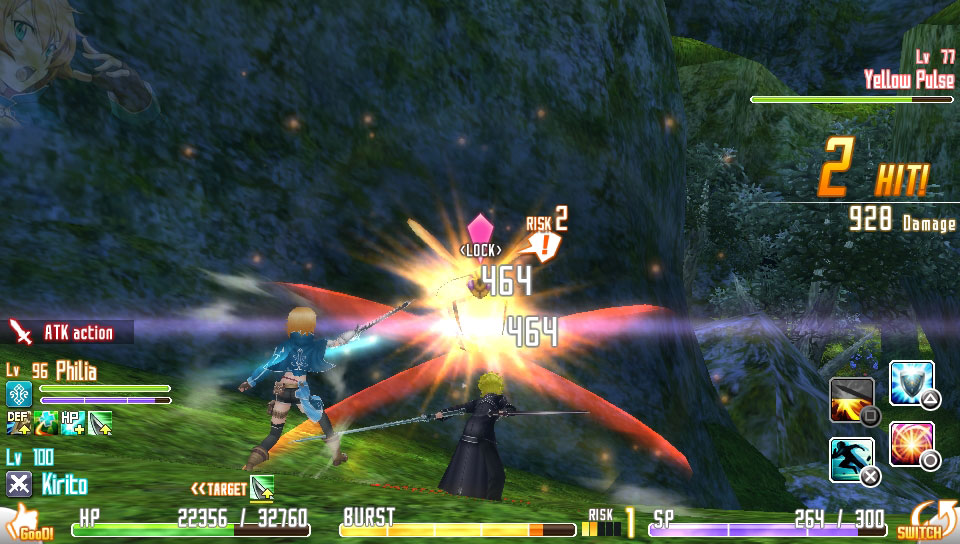 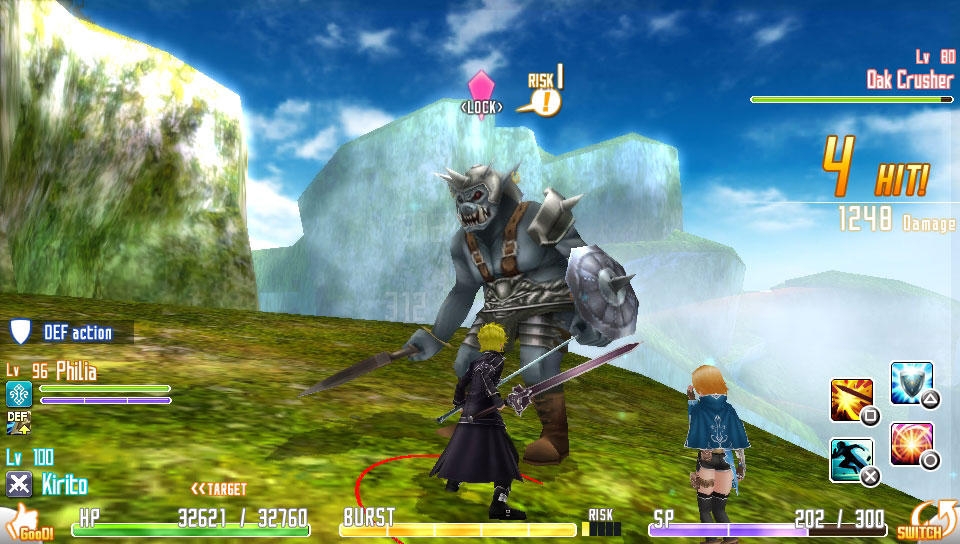 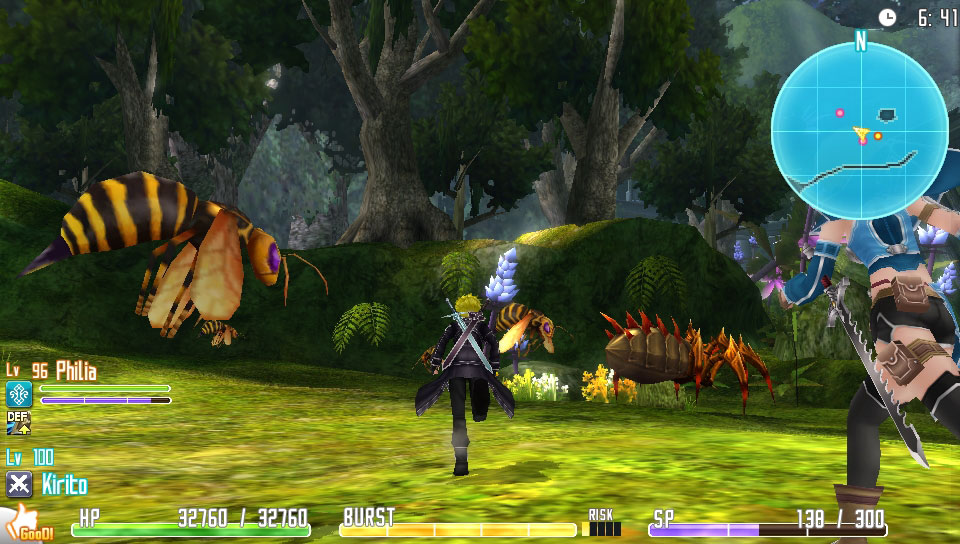 Sword Art Online is a light novel series written by Reki Kawahara, who also is the author of Accel World. The light novel series began in 2009 and has sold millions of copies, topping the charts in 2012. Additionally in 2012, an anime adaptation was released. The Sword Art Online anime aired in July 2012 and was produced by A-1 Pictures, which received a large reception. Since then, the series has appeared on a plethora of media from handheld and browser video games, to spin-off mangas and international merchandise. The latest canonical light novel, the thirteenth in the series, was released in Japan on August 10th 2013. In addition, Kawahara has relaunched the series as Sword Art Online: Progressive, a re-release of the light novels with additional content. The second issue of Sword Art Online: Progressive launched in October 2013. 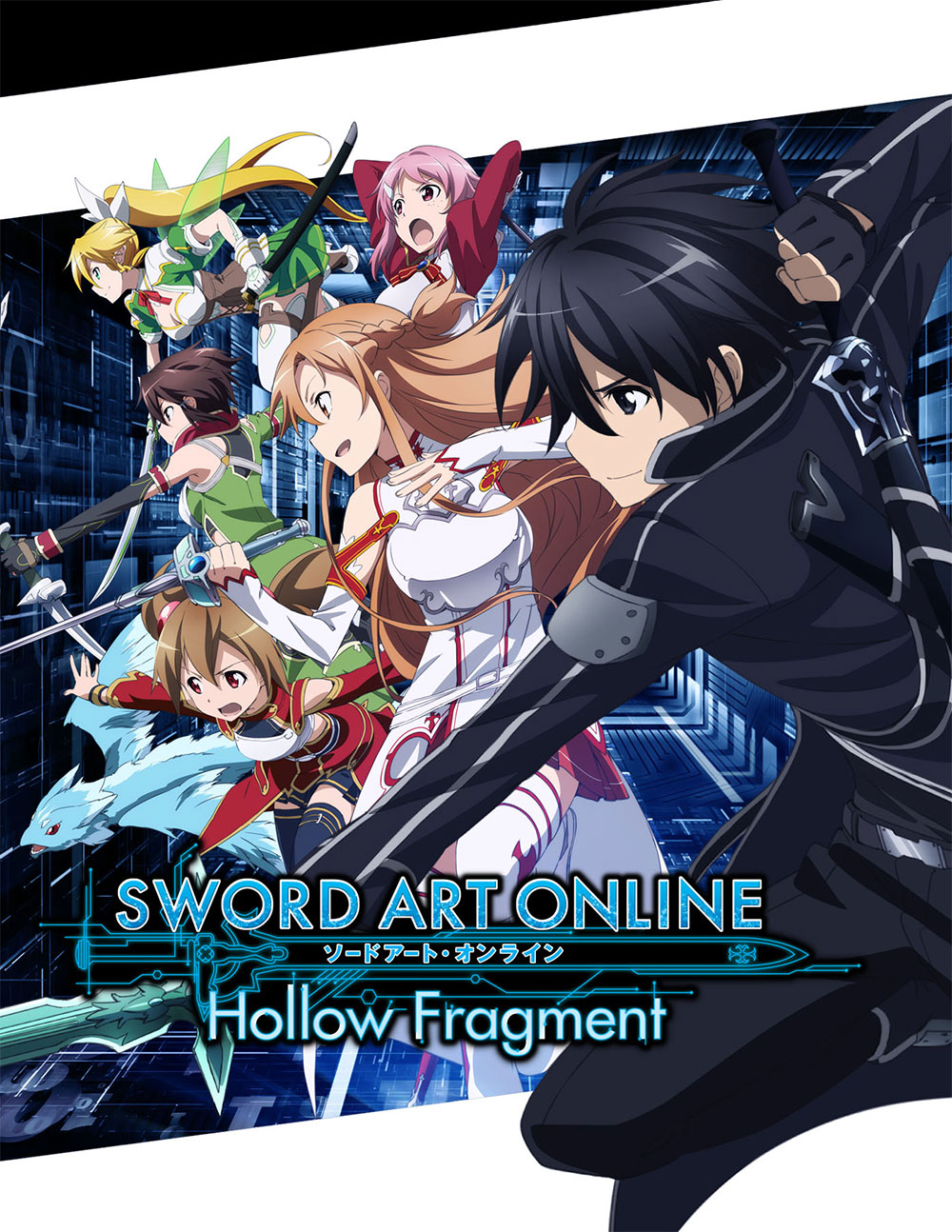 Sword Art Online: Hollow Fragment will be releasing in North America digitally this Summer, through the PSN Store. More information about the game will be out in the near future. The game will release in Japan on the 24th, and in Asia in mid May. There has been no announcements of an European release.