Today marked the release of the 14th episode of Sword Art Online II, wrapping up the Phantom Bullet Arc. The official website and Twitter account for the Sword Art Online anime has revealed what’s next for the series; The Calibur & Mother’s Rosario arcs.

The first new arc following Phantom Bullet is the Calibur arc, which will debut on October 18th. The arc is from a short story from the 8th volume of Reki Kawahara’s light novel series. It is set between the end of the Phantom Bullet arc and the Mother’s Rosario arc. In this arc, Kirito and the gang are back in Alfheim Online as they go on a search for the legendary sword Excalibur. The arc itself will last three episodes.

The second arc after that is the Mother’s Rosario arc, which will air from November 8th. The arc is from the entirety of the 7th volume of Reki Kawahara’s light novel series. It is set between the end of Calibur and the beginning of a future arc, Alicization. In this arc, a fierce swordsman known as Absolute Sword is challenging and defeating players in Alfheim Online’s Aincrad, enticing them with the offer of a 11 hit Sword Skill. Asuna investigates and goes to challenge this mysterious swordsman. This arc also focuses on the new character, Konno Yuuki voiced by Aoi Yuuki (Madoka Kaname in Mahou Shoujo Madoka★Magica). 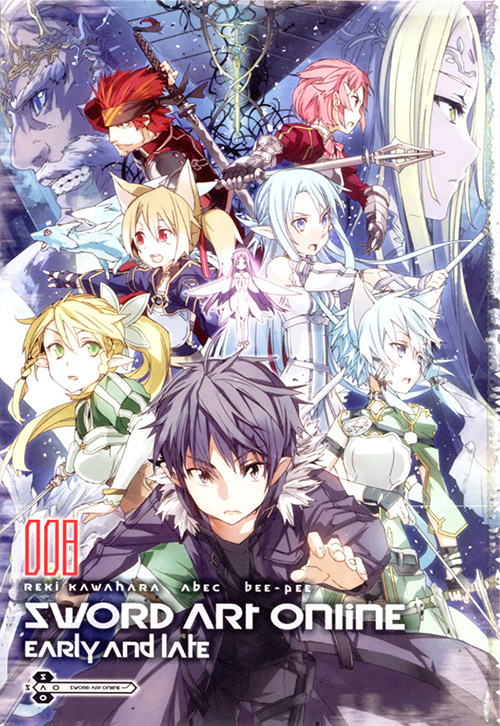 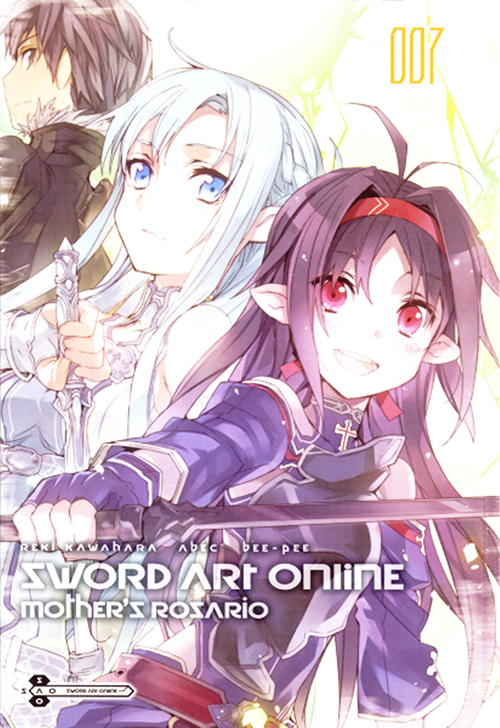 The anime will also feature a new Opening and Ending theme. The new OP will be sung by Haruka Tomatsu (Sakura Trick OP and ED) and the new ED will be performed by LiSA, who did the first OP of the anime’s first season.

Additionally, the announcement video for the new arcs was also released on the anime’s website:

The staff of the anime is as follows:

The next episode of Sword Art Online II will be a recap episode that will be airing on October 11th at 11:30pm JST, which will also contain a small preview for the Calibur arc. The arc itself will begin a week later on October 18th and will end on November 8th where the Mother’s Rosario arc will begin.

What do you think about the new arcs being animated? Are you excited? Let us know below.