The official Sword Art Online anime website has released its set of preview images for the upcoming 10th episode of Sword Art Online II, which will be airing on Saturday, September 6th at 11:30pm JST.

Shinon has just been ambushed by Death Gun from behind through a stun bullet. Death Gun shows the weapon he will use to kill Shinon and by coincidence is the Type 54 Black Star, the same weapon that Shino used to kill the robber. She begins to have flashbacks of the incident , But just as Death Gun begins to pull the trigger, Kirito arrives in the nick of time and saves her. They managed to make a getaway with Shinon still in a dazed state. But Death Gun is relentlessly pursuing the two… 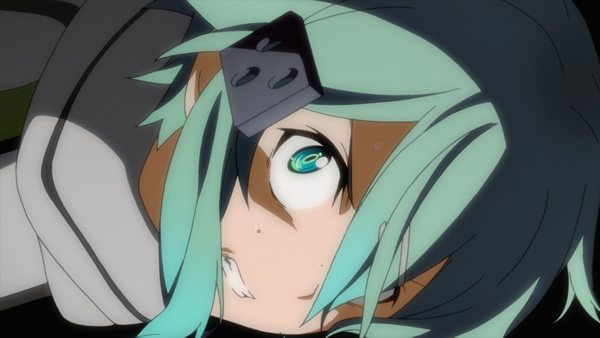 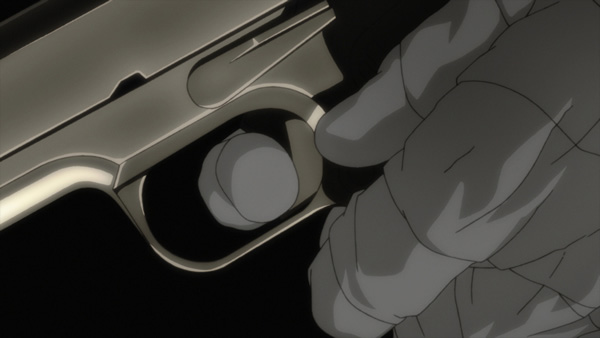 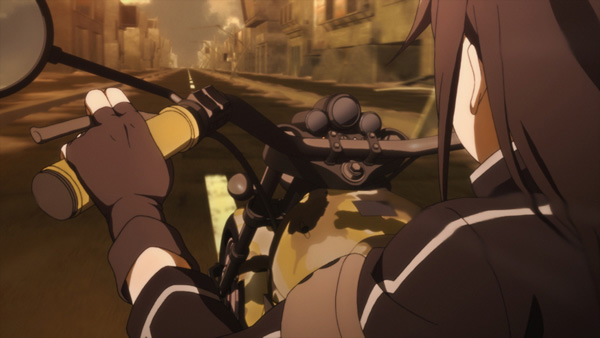 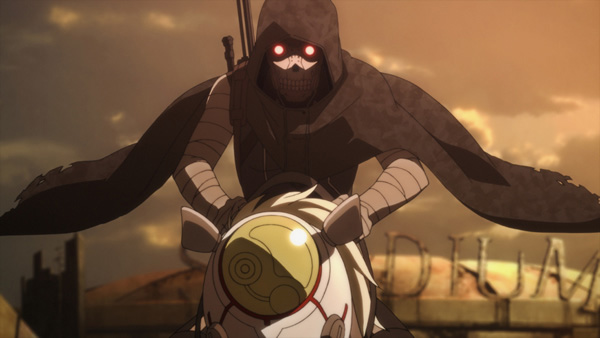 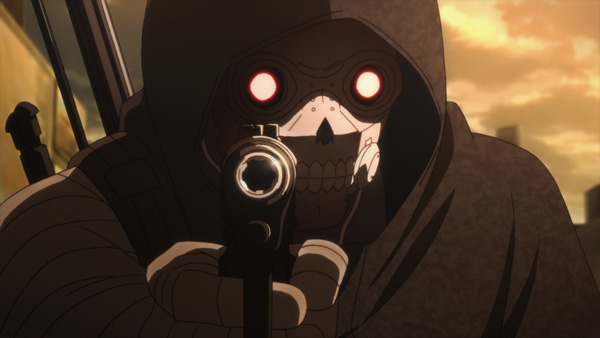 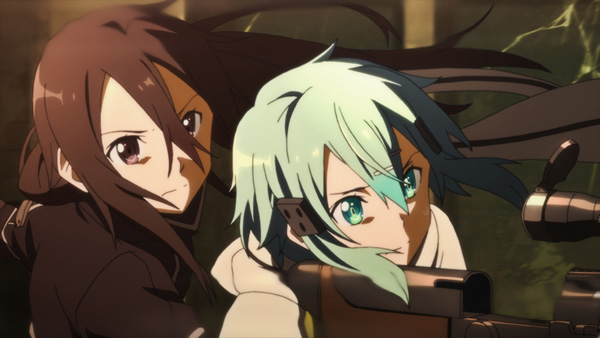