The official website of the anime adaptation of Reki Kawahara’s light novel series Sword Art Online has released preview images for the 12th episode of Sword Art Online II. The episode will be airing this Saturday, the 20th of September, at 11:30pm JST.

The Battle of Bullets competition is at the endgame, where 30 players have been narrowed down to 4 survivors: Kirito, Shinon, Death Gun and Yamikaze, a runner up of a previous BoB. After Kirito confirms that the possibility of Death Gun having an accomplice is undeniable, they decide to hatch a plan to take out both Yamikaze and Death Gun, who are both hiding. The plan is to have Kirito be a decoy to lure out the other two players and have Shinon snipe them from afar. Shinon needs to find the strength to use her sniper again since they both trusted each other. Kirito on the other hand is awaiting his final confirmation with Death Gun, but the two players are advancing on Kirito on opposite sides… 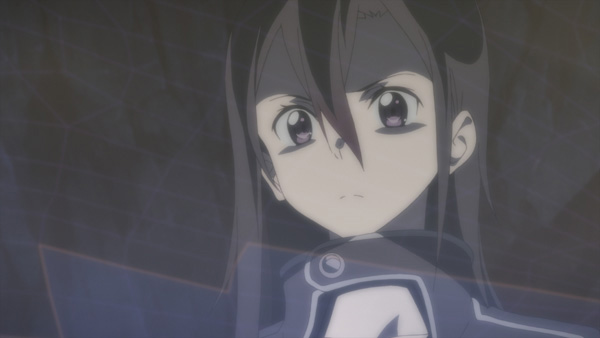 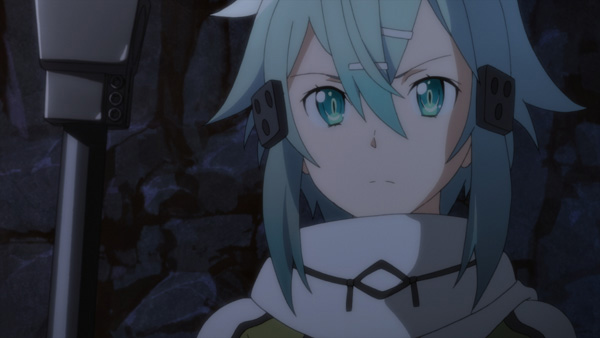 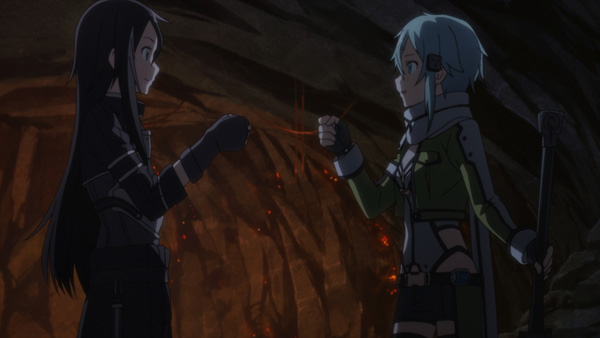 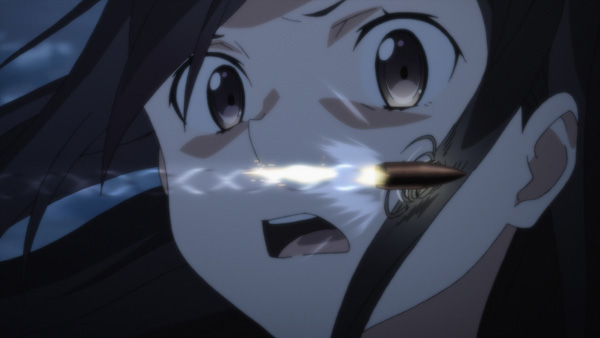 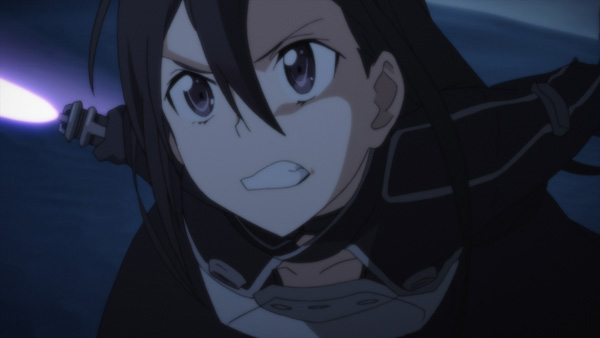 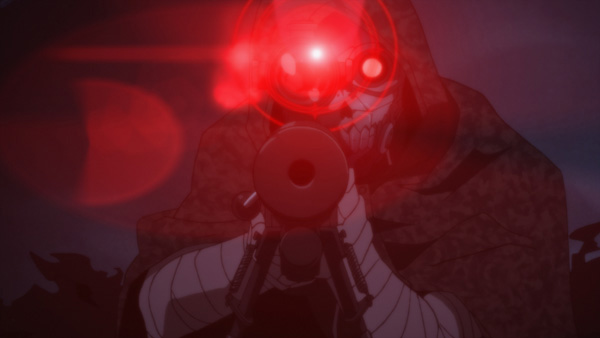