The first set of preview images of the upcoming 13th episode of Sword Art Online II has released on the anime’s official website. Episode 13 of the series will be airing this Saturday, the 27th of September at 11:30pm JST.

Death Gun uses the Star Splash skill against Kirito, the same technique that was used in Sword Art Online and shouldn’t exist in Gun Gale Online. His attack has Kirito cornered who attempts to defend against his high leveled swordsmanship, where his health and strength are slowly degrading. On the other hand Shinon, whose scope was destroyed by Death Gun, is unable to help Kirito. She can only desperately watch as their battle unfolds… 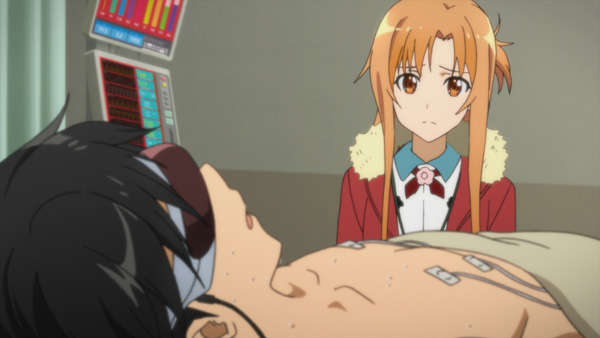 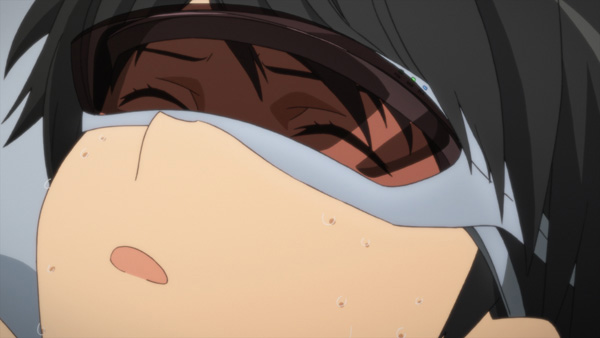 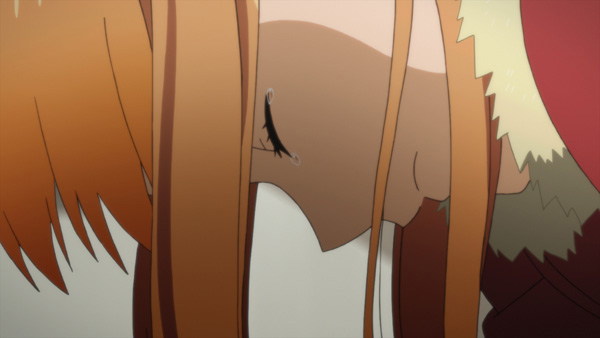 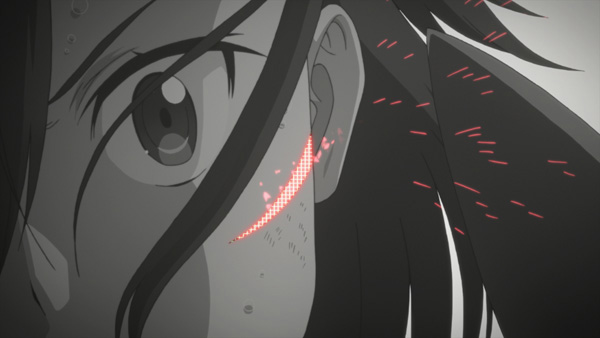 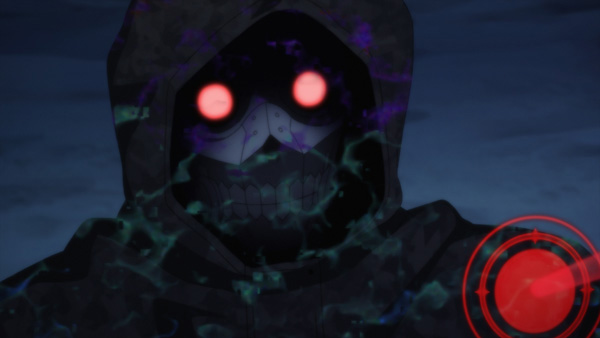 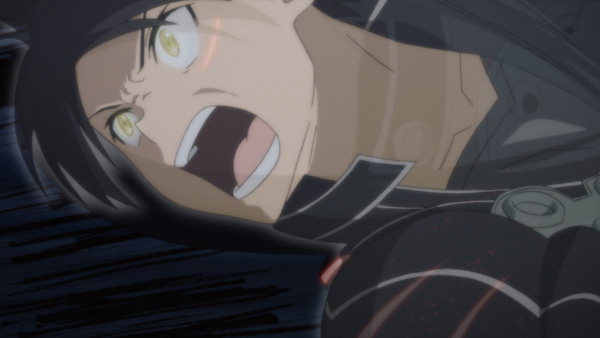