The official website for the Sword Art Online anime adaptation has released the preview video for the 14th episode of Sword Art Online II, which will be airing on Saturday the 4th of October at 11:30pm JST.

After barely surviving Death Gun’s attack in Gun Gale Online, Kyouji begins attacking Shino Asada in real life. But Kazuto Kirigaya manages to rush into Shino’s house and saves her in the nick of time and tackles Kyouji. Among the brawl Kyouji manages to stab Kazuto with the syringe, but the succinylcholine chemical itself miraculously did not inject into him. As the police sirens grow louder, Kazuto manages to break free.

A few days later Kazuto visits Kikuoka Seijirou to discuss the facts about the incidents with Death Gun. Kikouka also delivers a message to Kazuto from one of the Death Gun arrestees… 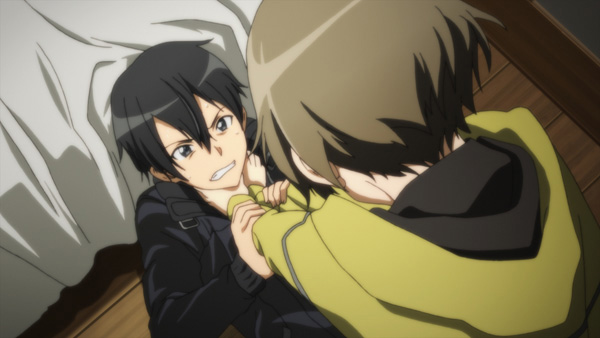 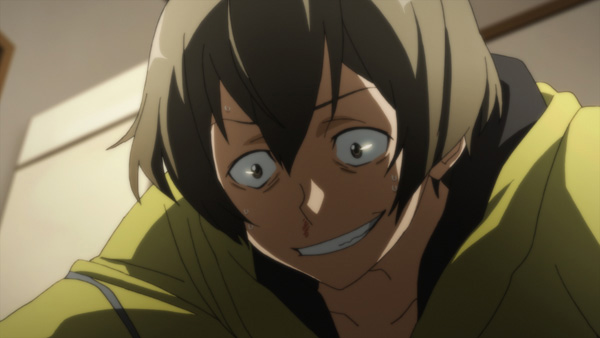 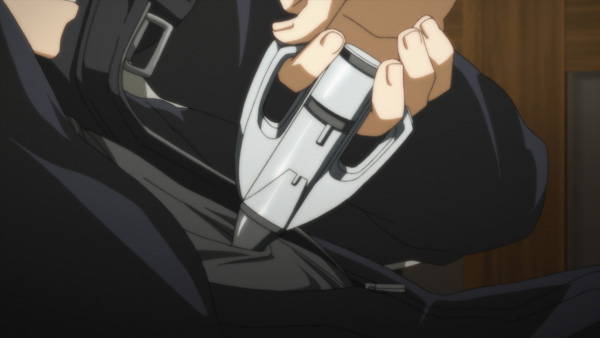 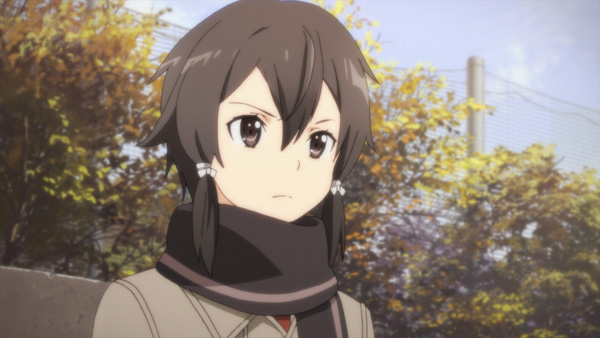 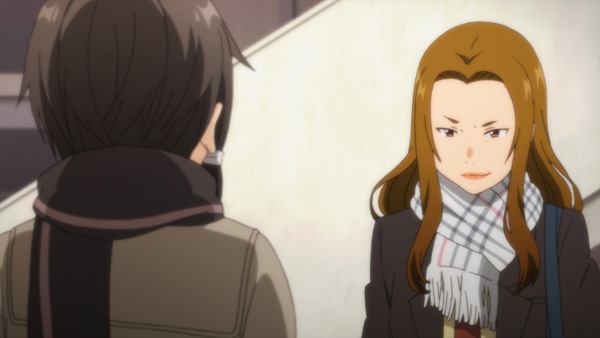 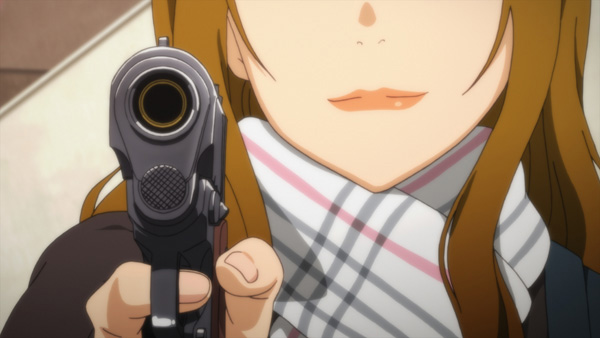