The official website for the Sword Art Online anime has released the synopsis and preview images for the 16th episode of Sword Art Online II, set to air this Saturday the 25th of October at 11:30pm JST.

Episode 16: King of the giants

Kirito and his group have accepted the quest from the NPC Urdr, the Queen of the Lake, to reclaim Holy Sword Excalibur that the Frost Giant Thrymr threw away. The quest itself seems odd and game threatening, where Yui ponders whether this quest is generated by the system or is not intended for players, since the very world of Alfheim Online could be destroyed if the quest was never found. The group then delve into the Thrymheim dungeon to find the mighty sword to clear the quest and save the world. Along the way they find the female NPC Freyja asking for help, who is trapped in an icy prison. Kirito suspects that it could be a trap, but rushes ahead to free her… 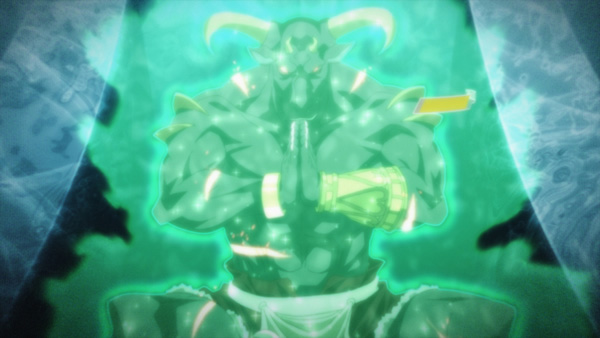 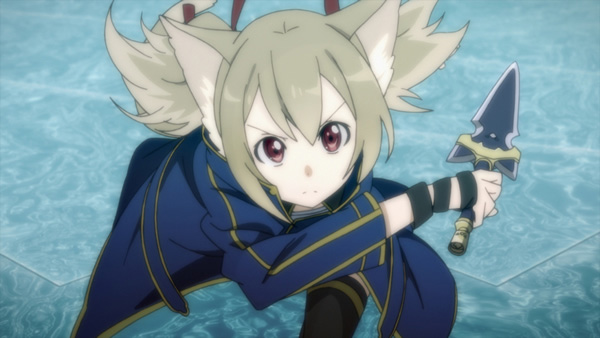 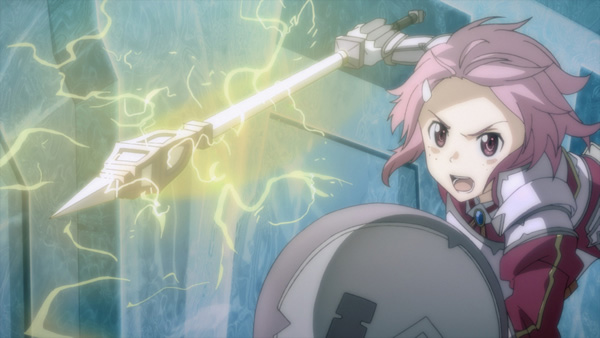 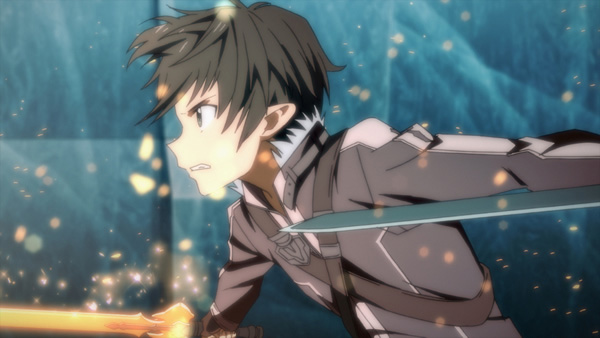 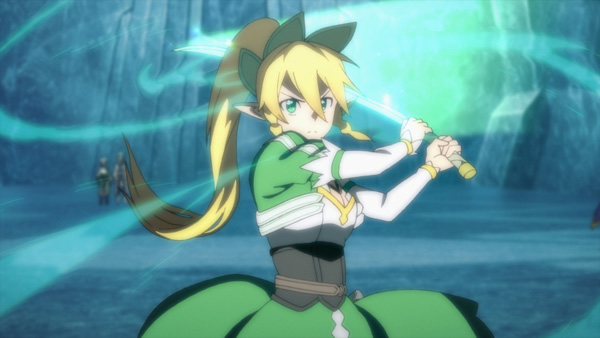 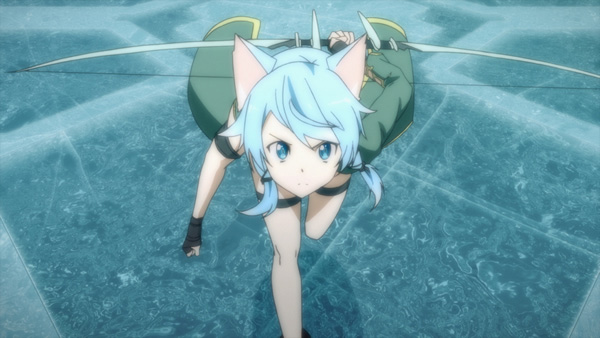 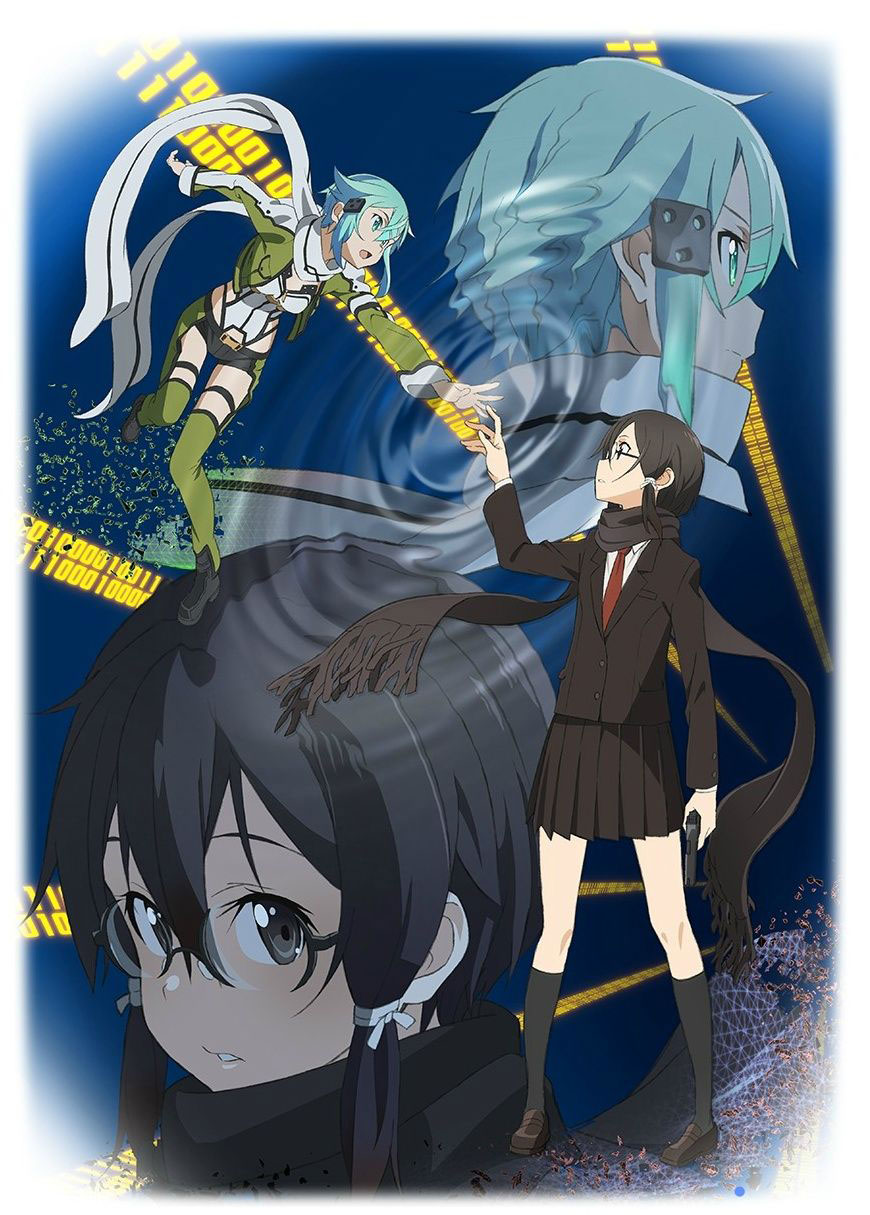 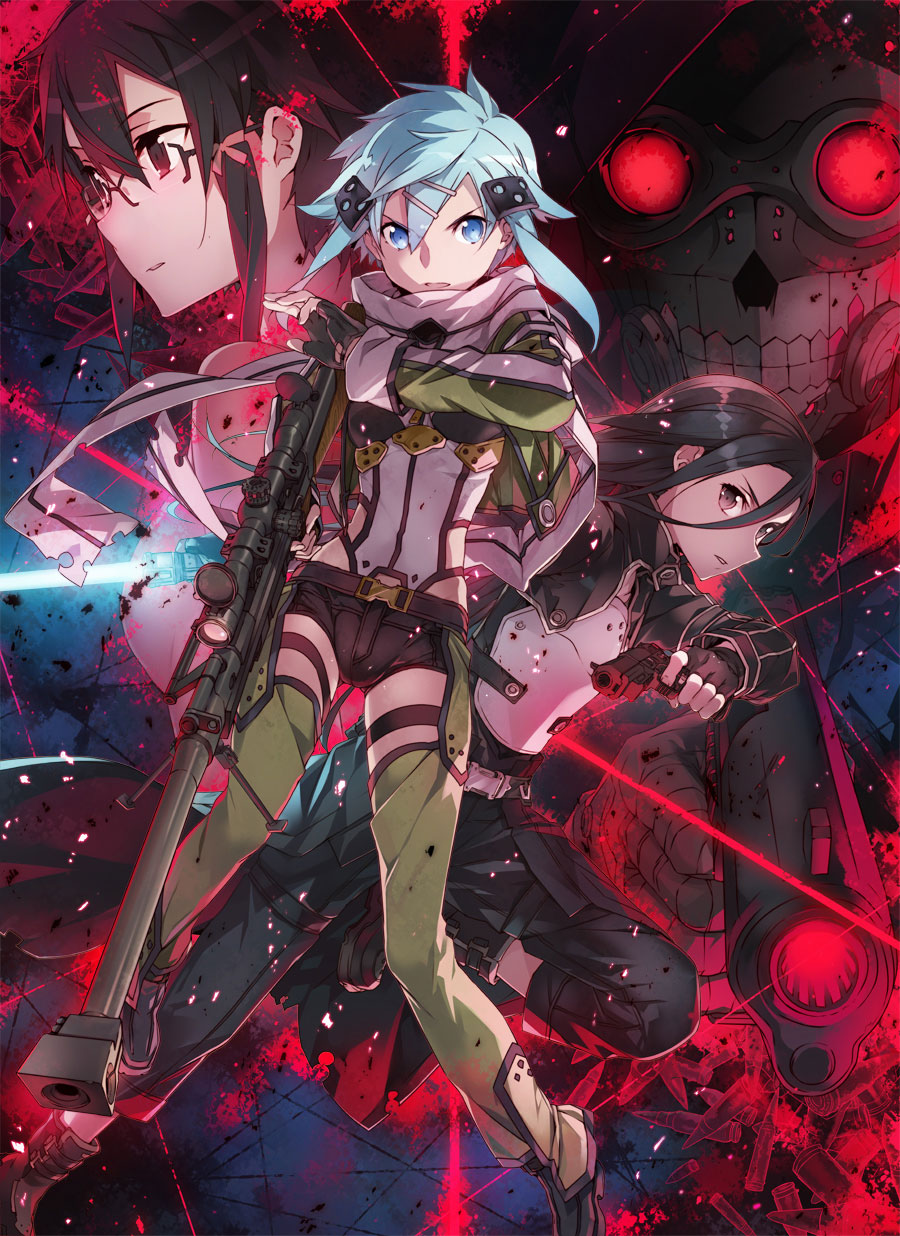 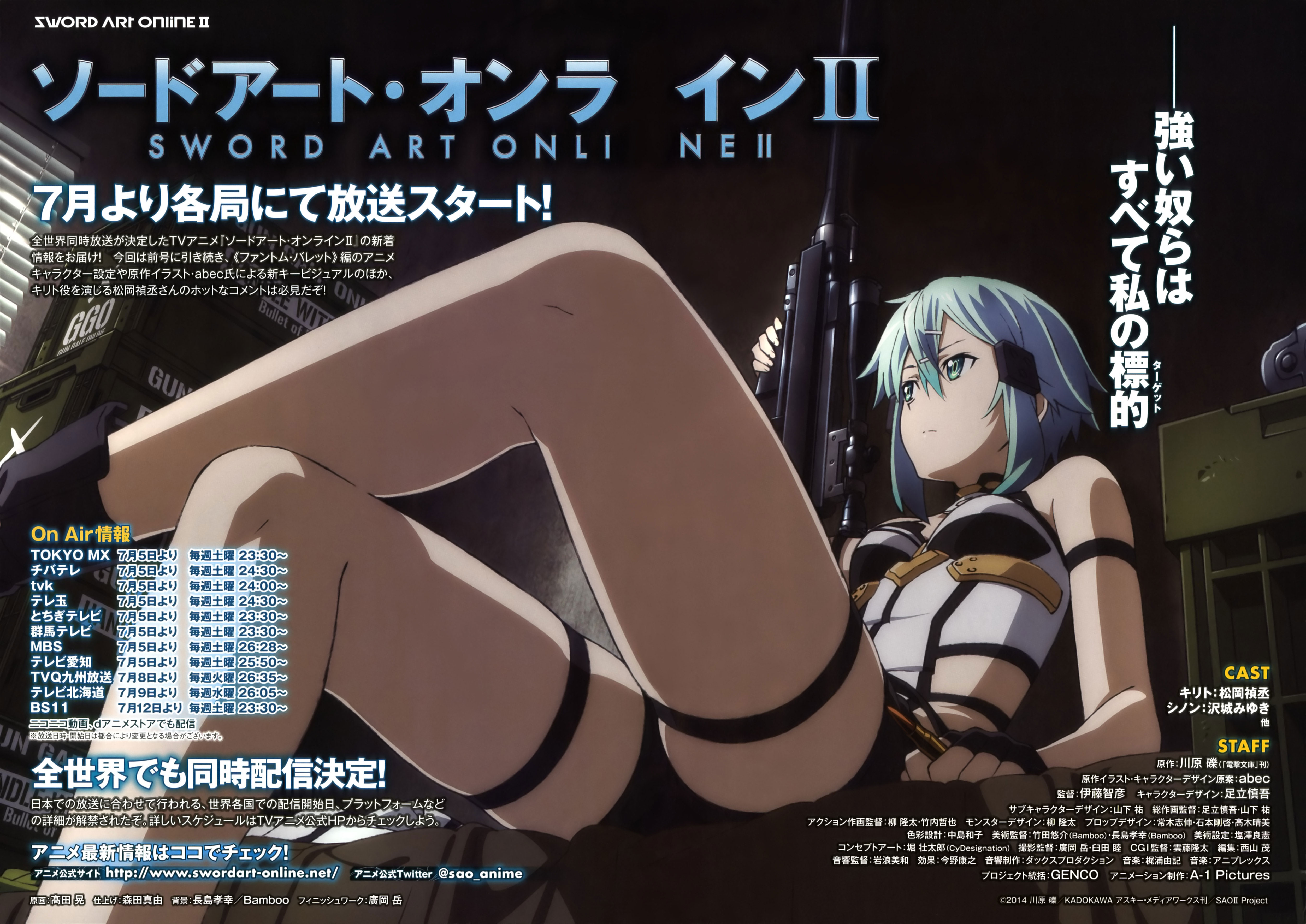 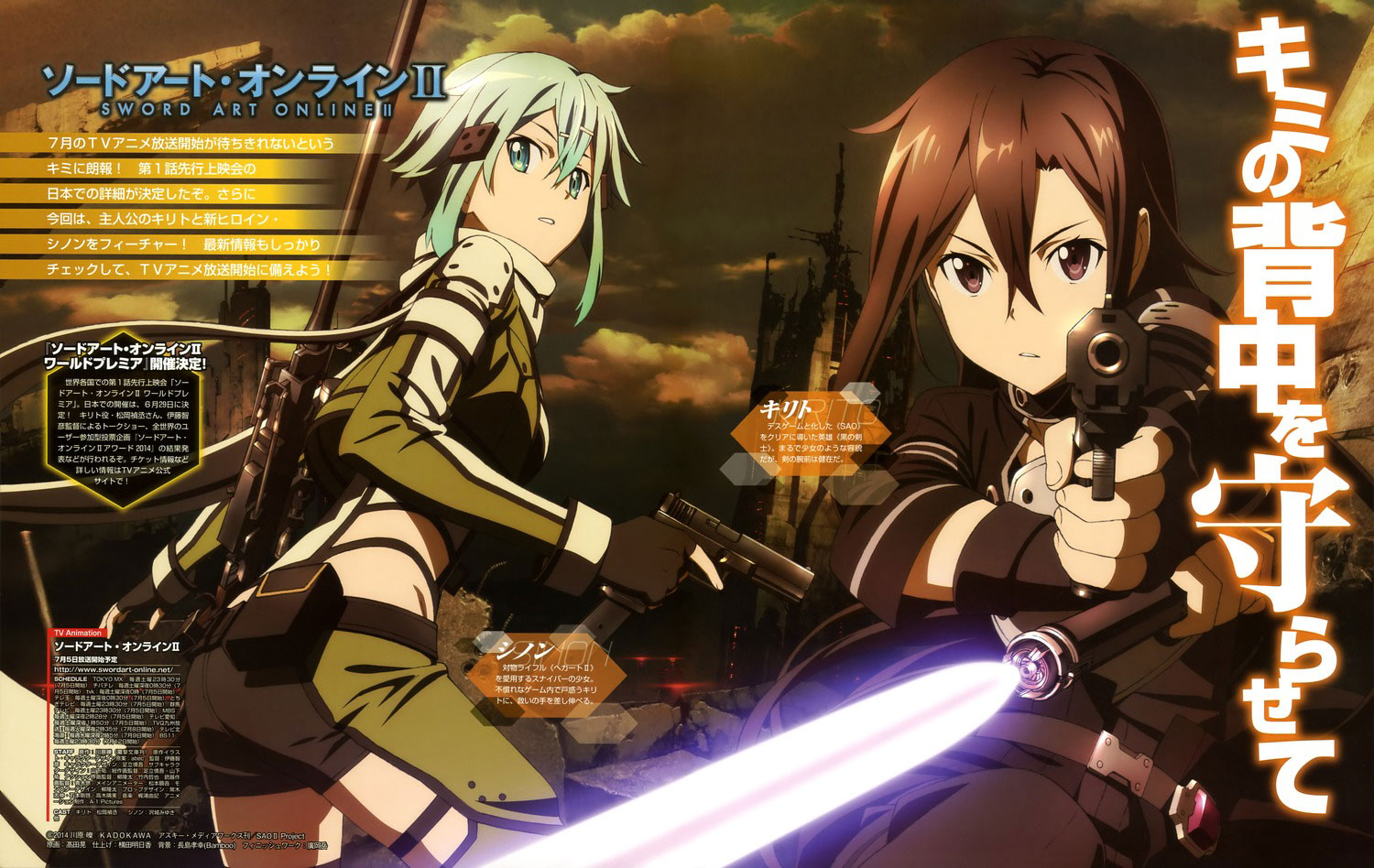 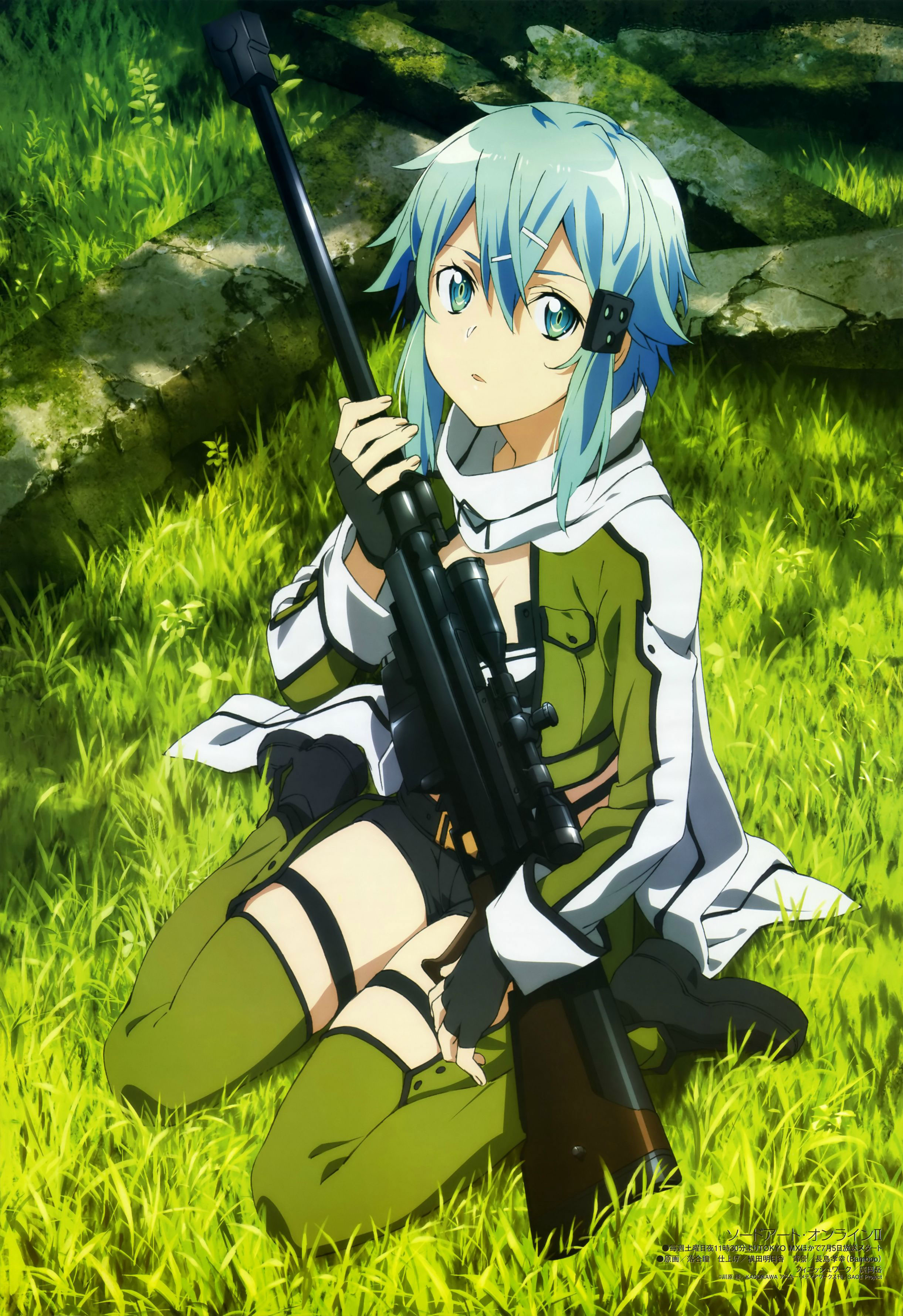 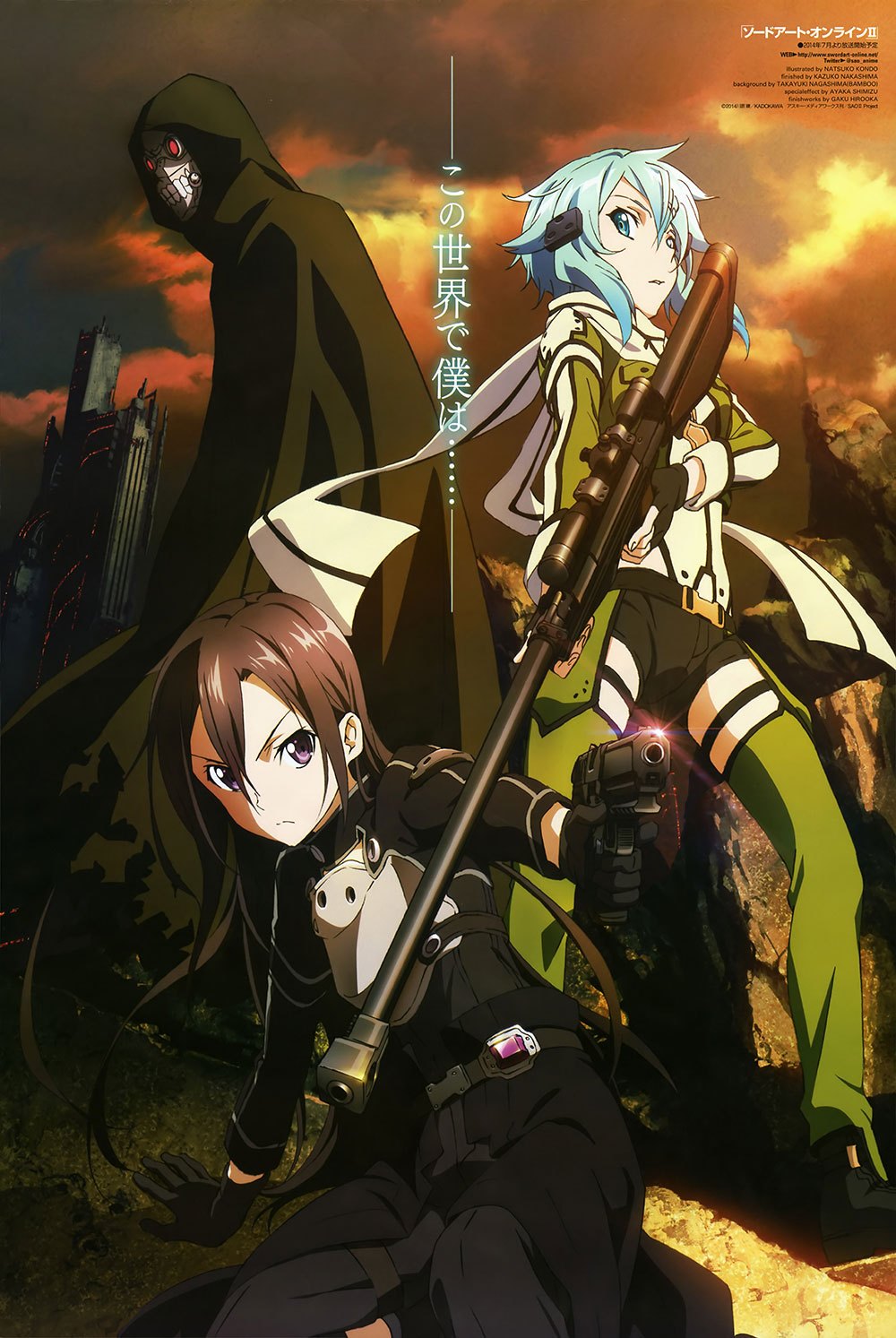 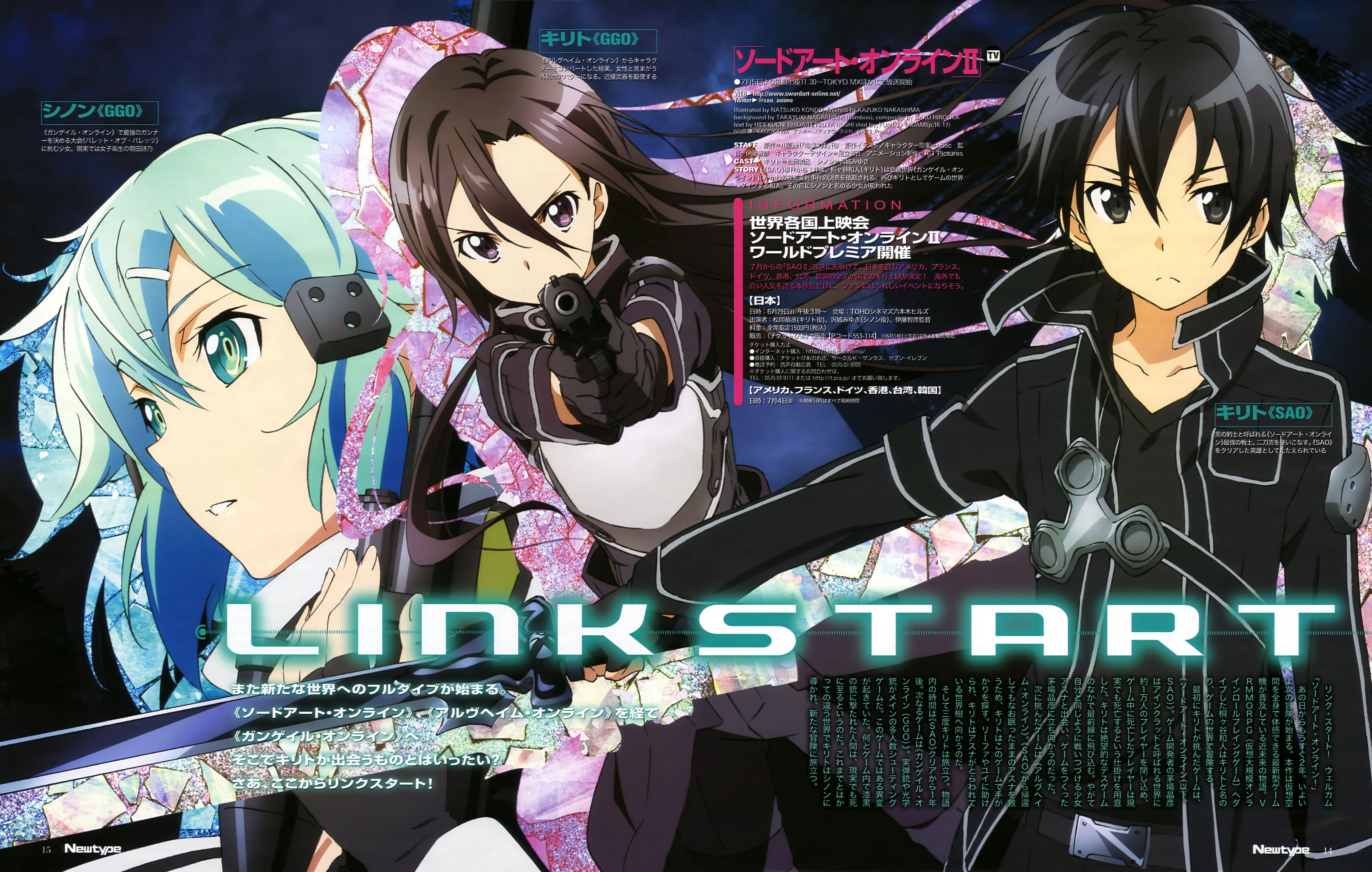 Will it be a trap? Or will Kirito have a new member in his harem? Let us know in the comments below.