The preview video for the 17th episode of Sword Art Online II has been released on the anime’s official website. The episode itself is set to air on November 1st at 11:30pm JST.

Kirito and the party confronts Thrym, the King of the Frost Giants, who awaited them in the lowest level of the Thrymheim dungeon. During their battle the party were only able to deal little damage to the Frost Giant King, before a wide sweeping attack from the boss put the party in a pinch. Freyja suddenly cries out to Kirito that the only way to defeat the boss was to find her lost treasure, a golden hammer. Kirito uses his lightning sword skill and manages to find the hidden hammers. He picks up the hammer and throws it towards Freyja… 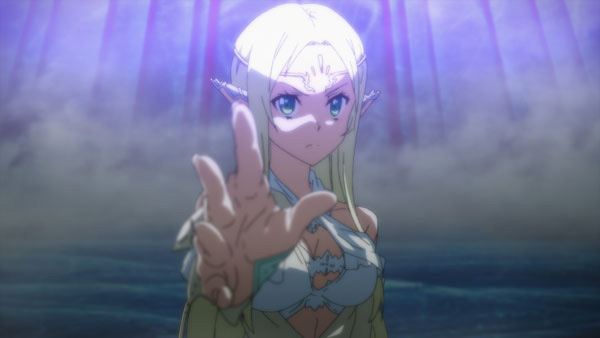 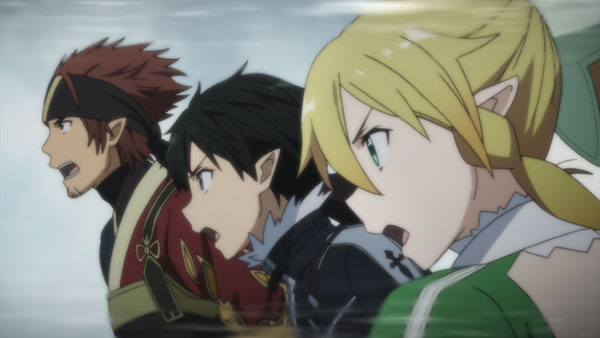 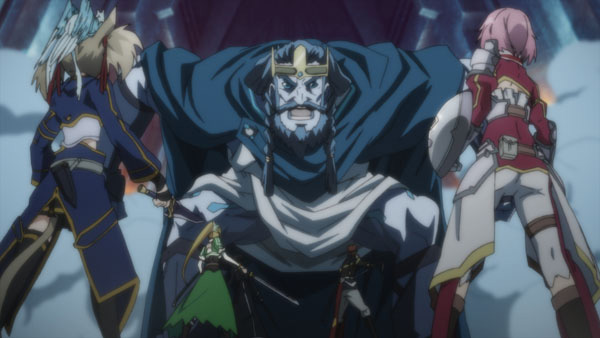 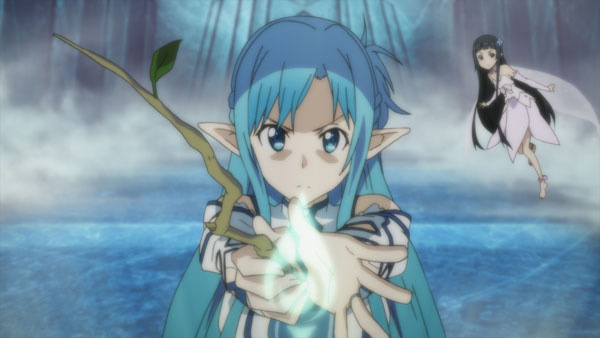 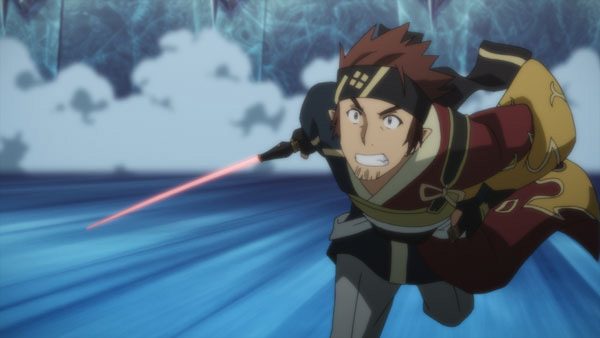 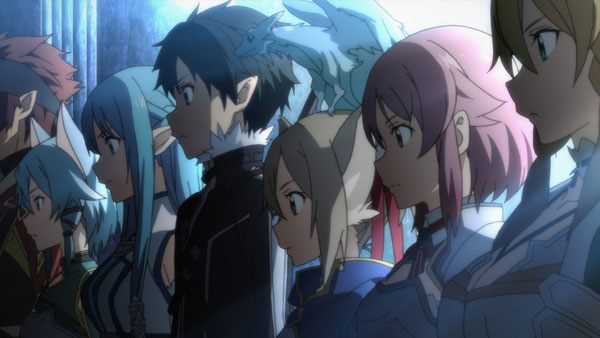 Or is going to happen? Will Kirito be able to defeat the boss and retrieve the sword?