The preview video for the upcoming 19th episode of Sword Art Online II was released on the official website for the anime adaptation of Reki Kawahara’s Sword Art Online light novel series. The episode itself will air on the 15th of November at 11:30pm JST.

After hearing rumours of the player called Absolute Sword Asuna decides to take on the mysterious swordsman who has the ability to use a powerful original 11-hit Sword Skill. The swordsman has defeated all challengers who seeked Absolute Sword. Asuna logs out of the new Alfheim Online and returns to the real world where during dinner her mother instructs her that she will be receiving a home tutor to help study for her upcoming exams. She wants her enrol into a good university and will even transfer schools to help her education. Asuna begs her mother to reconsider, but her mother has even more plans for Asuna, even planning to arrange her marriage… 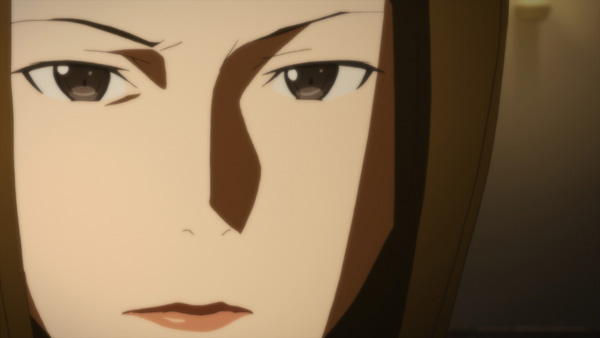 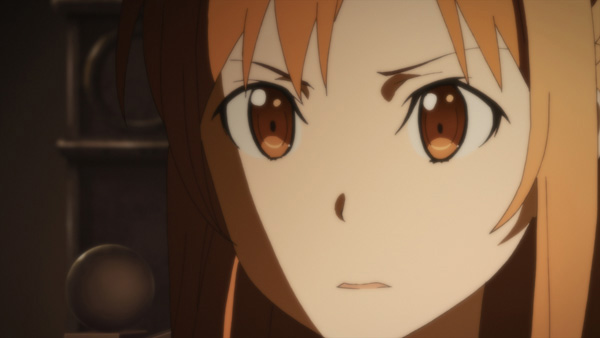 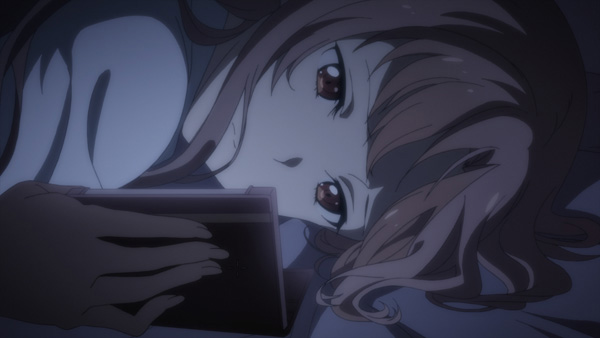 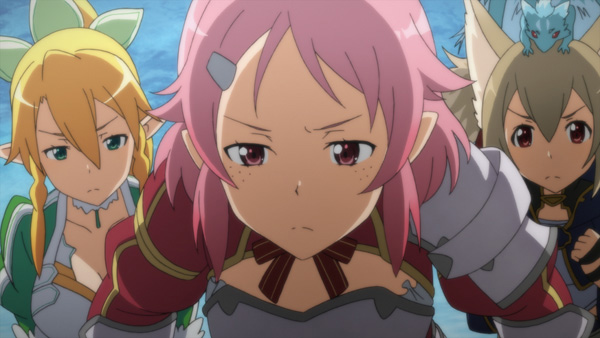 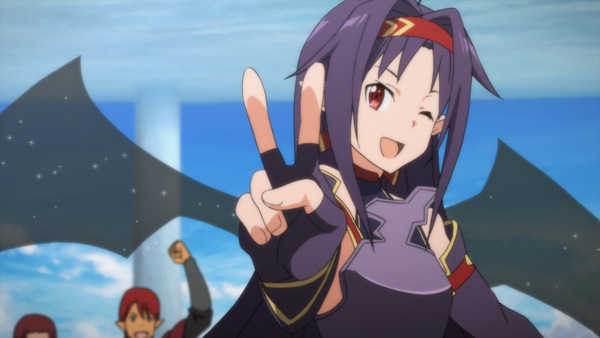 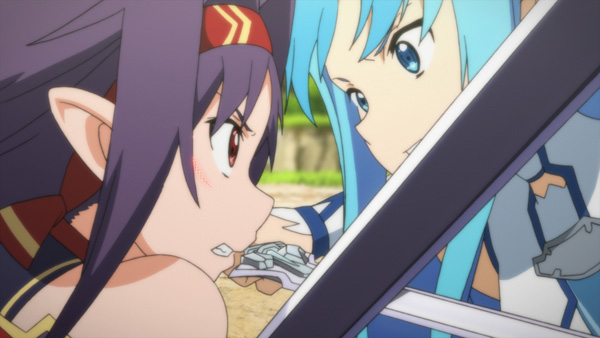