The episode will feature Kirito’s first login into Gun Gale Online where he will receive his new avatar in the game. He has to enter the Bullet of Bullets competition to become the best player in the game in order to track down Death Gun. But Kirito has no experience of game and its hostile world.. 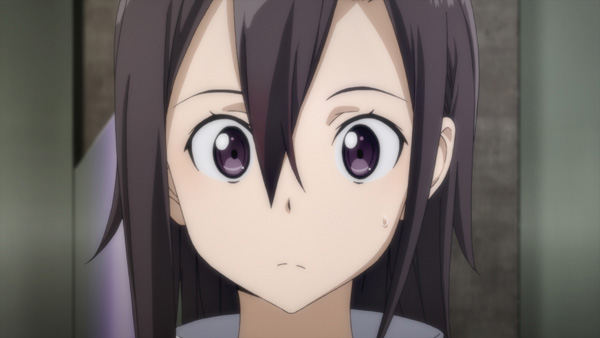 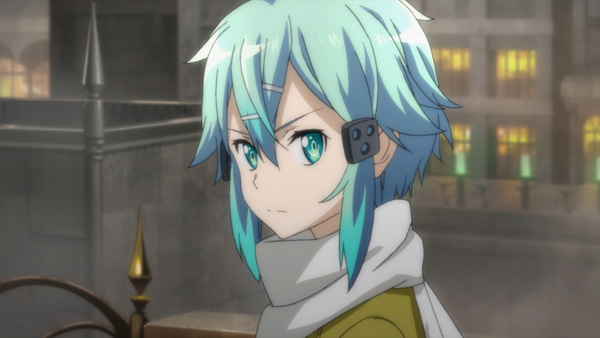 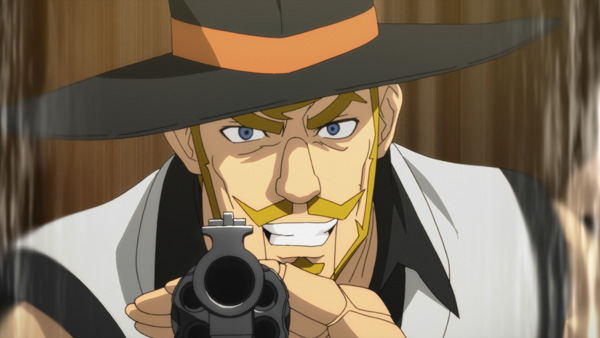 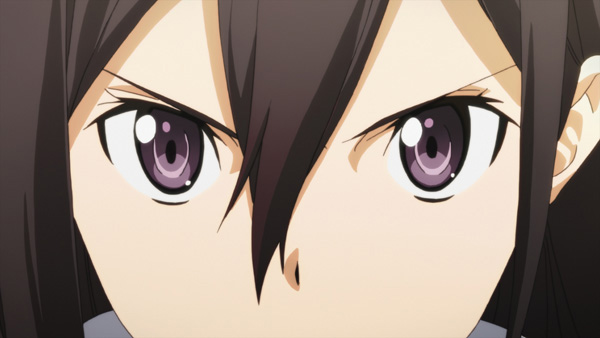 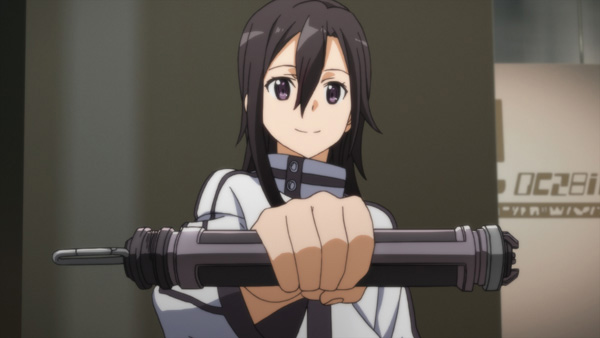 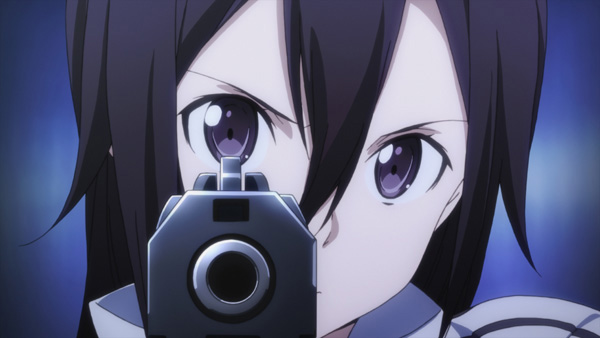