Some preview images for the 5th episode of Sword Art Online II has released on the anime’s official website, which will be airing on August 2nd.

The episode will follow Kirito and Shinon as they try to participate in the Bullet of Bullets competition. But Kirito is somewhat set aback when the registration form requires a real world address. Setting that aside, he finally registers for the tournament and is placed into group F. Shinon enters the tournament as well and is also placed into group F, where there is a possibility that they may have to battle each other in the tournament. The two promise to fight each other at their fullest if they do ever cross paths… 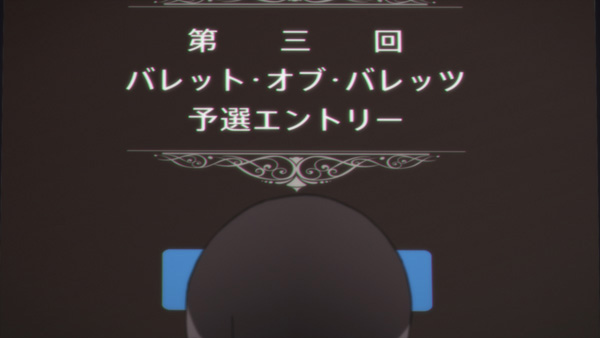