After winning his first battle a strange player approaches him and tells him “Are you the real one?” Kirito remembers that that he is from Laughing Coffin, a killing guild from Sword Art Online. As the man spoke, Kirito thinks his voice sounds the same as to Death Gun. He tells him that he was killing some time and promptly disappears. Kirito is traumatized after remembering the horrors of killing another person in SAO. Meanwhile in the tournament stages, Shinon and Kirito have cleared the qualifying stages and made it to the final stages of Group F. 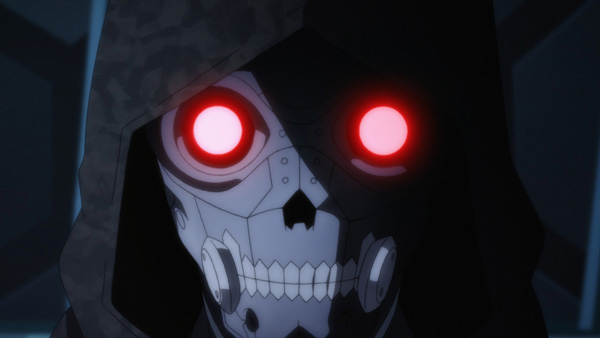 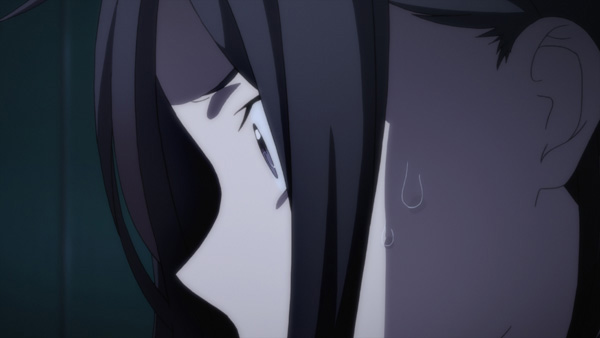 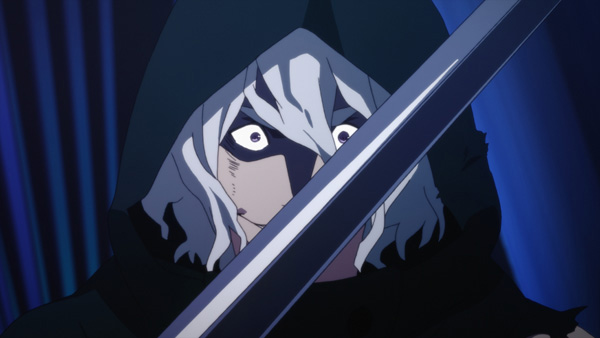 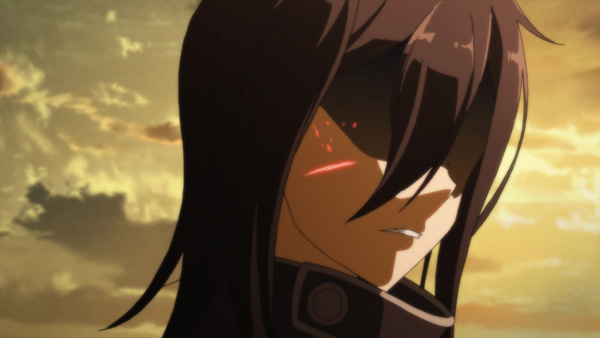 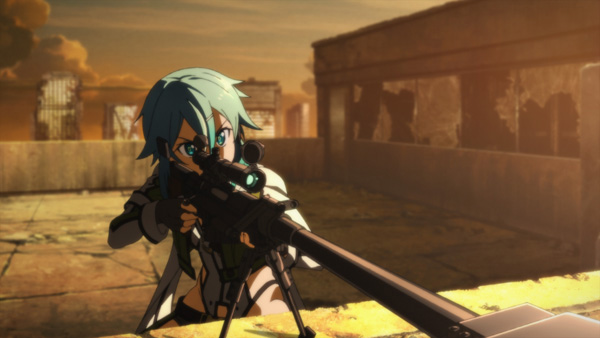 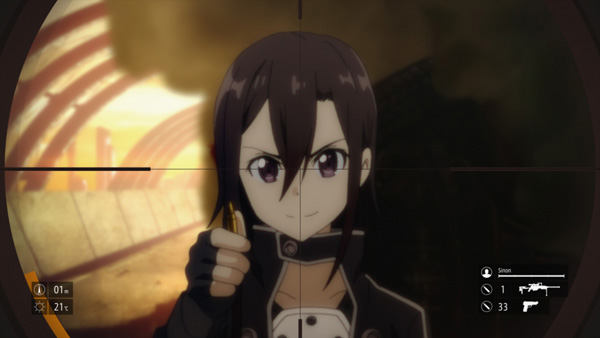