The preview images for the 7th episode of Sword Art Online II have been released on the anime’s official website. The episode is scheduled to air on August 16th at 11:30pm JST.

The mysterious man that is killing people is a survivor from Sword Art Online. Kirito begins to feel ill, which worries his sister after discovering him on a gaming news site. Shinon on the other hand is annoyed about the recent match with Kirito and swears that she will defeat him in the finals. She also complains about Kirito to her friend Kyouji, who remarks she isn’t usually this heated up about anything. 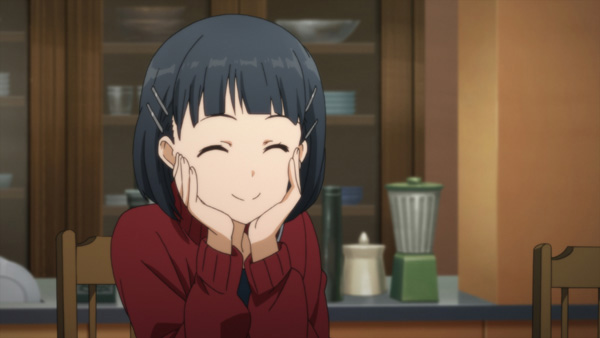 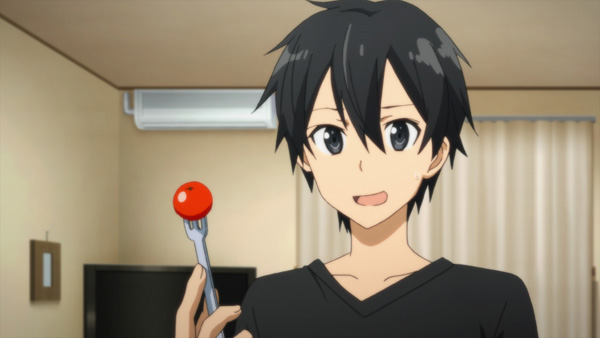 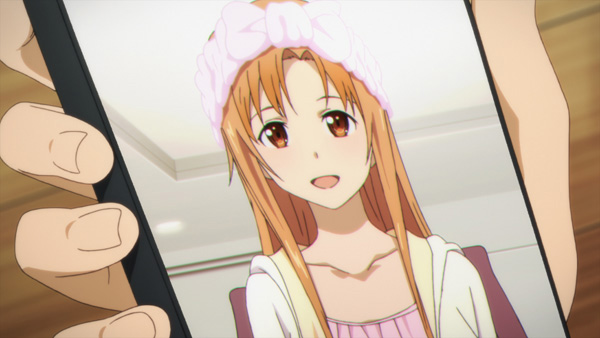 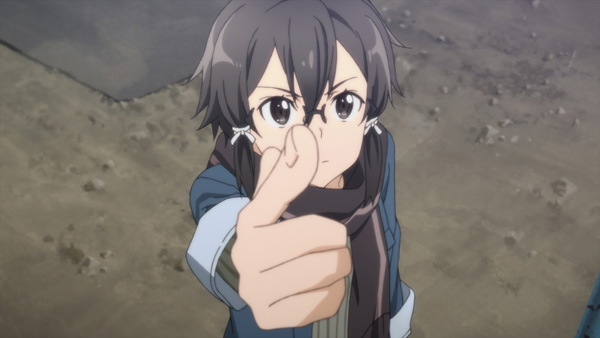 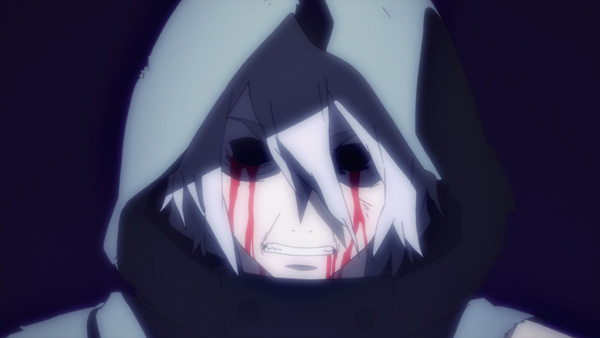 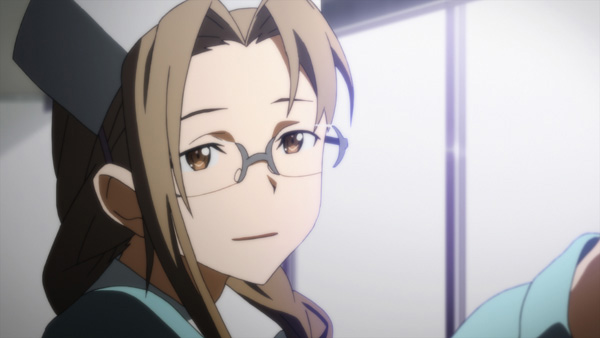