As Kirito heads off to register for the Battle of Bullets finals, he bumps into Shinon. Shinon gives Kirito a rundown of how the finals will work. Kirito then asks her about any unknown or unusual players in the final, thinking that he may locate Death Gun. She asks why Kirito would be asking such a thing, and figures out that he was one of the survivors from Sword Art Online. As the time ticks down to the finals they get into their positions. The stage is set, a battle royale between the best 30 players in a 10km diameter field; the Battle of Bullets Finals. 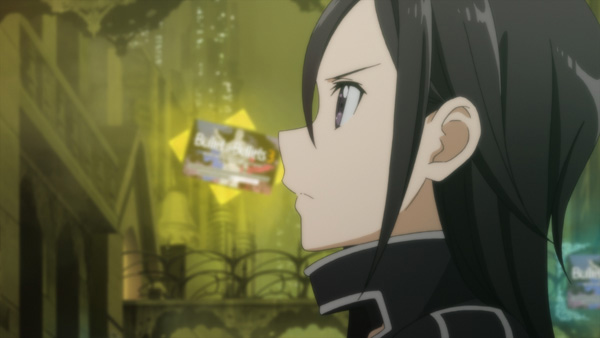 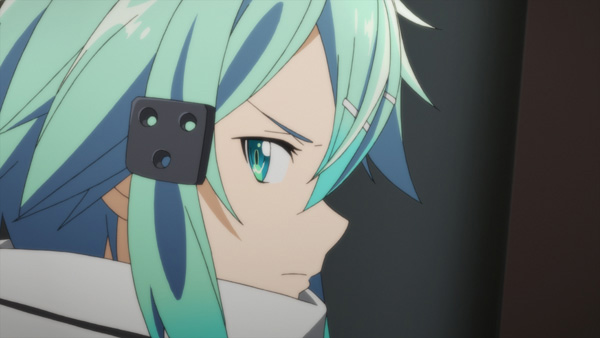 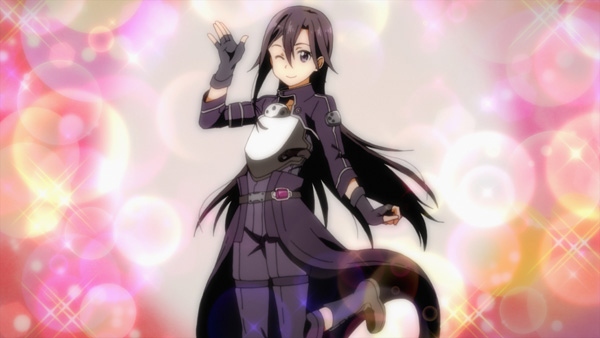 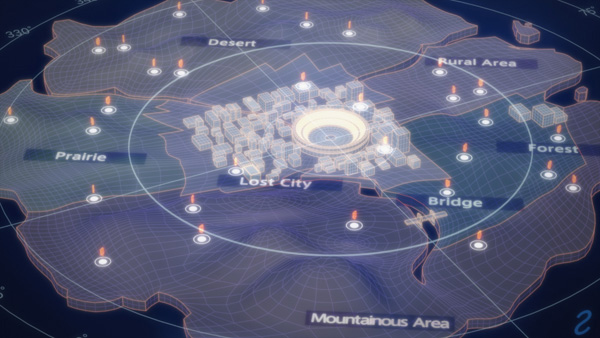 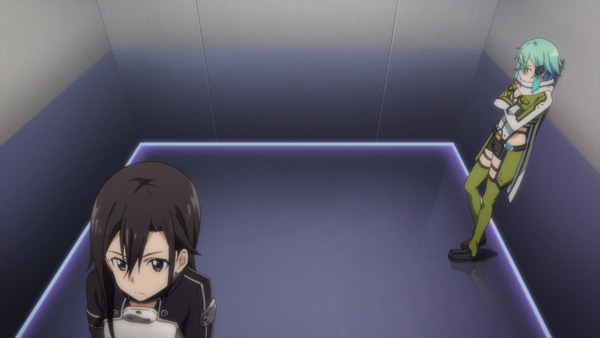 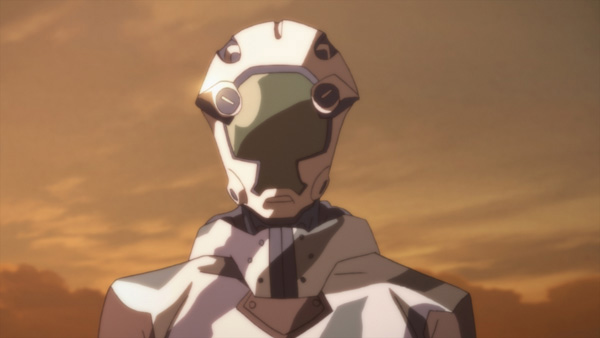