The second promotional video has launched for the second season of Sword Art Online. This video gives us a further glimpse and backstory of the new upcoming character Shinon. The second season will once again be produced by A-1 Pictures and will feature the same cast as the first season. It will also be streamed on various licensed sites worldwide.

Sword Art Online II will begin airing on July 5 during the Summer 2014 anime season, with a Japanese advance screening of the first episode on June 29th. 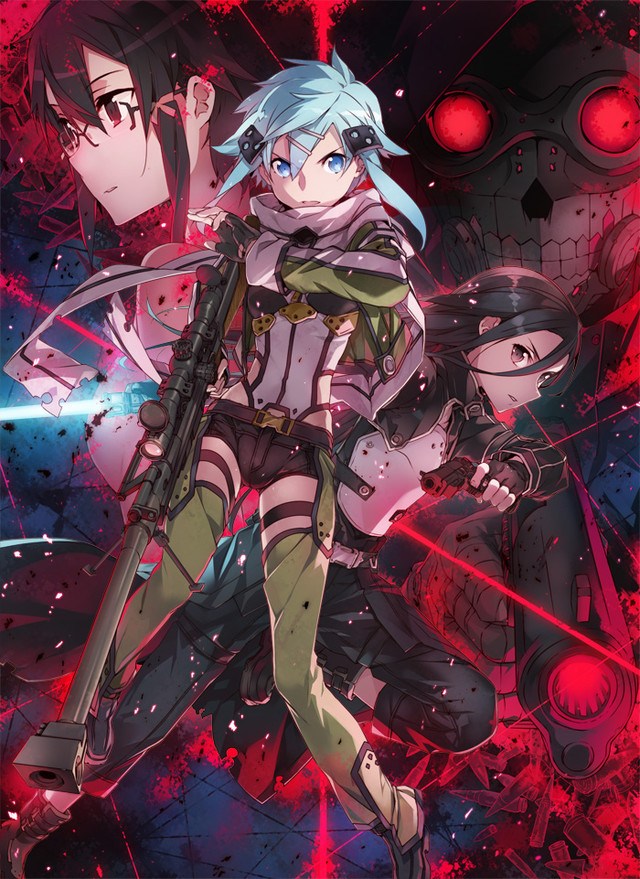