The official website of Sword Art Online has revealed that the anime’s second season will be officially broadcasting from July 5th. In addition to the air date, the website has also revealed that there will be special advance screenings of the first episode in places around the world that will take place on July 4th, with the Japanese early premiere being on June 29th. 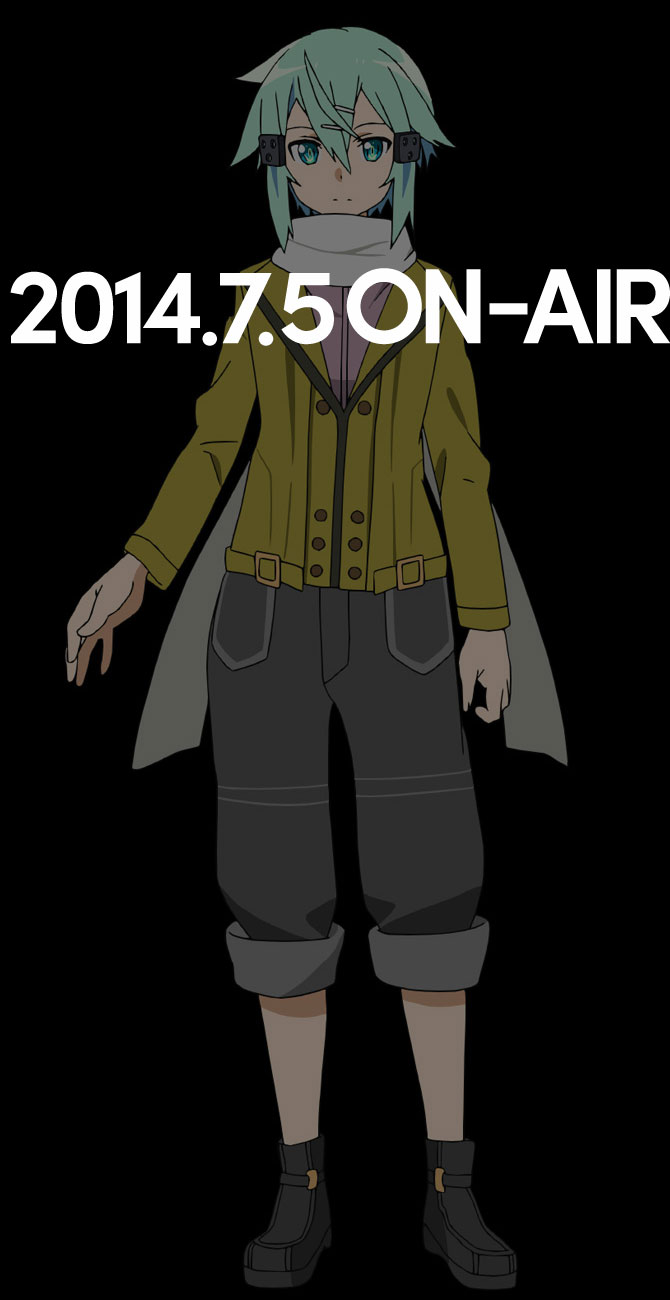 Sword Art Online II will begin airing from July 5th (Saturday) on various television networks. It will first air on Tokyo MX at 11:30pm JST and then on MBS, TV Aichi, tvk, BS11, Gunma TV, Tochigi TV, Teletama, Hokkaido TV and TVQ Kyushu. The episodes will then be released every week at the same time on the same networks. The series is also airing in South Korea on Aniplus, and in Thailand and Singapore on cable TV.

In addition to the television broadcasts, the anime will also be airing on many licensed streaming sites. In Japan it will be available on Niconico and Docomo’s anime service. As for worldwide broadcasts:

Sword Art Online season 2 will have worldwide premieres ahead of the July 5th broadcast date.  The Japanese premiere will be on June 29th from 2:30pm at the TOHO Cinemas Roppongi Hills in Tokyo. As for other countries, they are as follows:

Some character art for the main characters Kirito (voiced by Yoshitsugu Matsuoka) , Sinon (voiced by Miyuki Sawashiro – Himeko Inaba in Kokoro Connect) and Death Gun were released on the site: 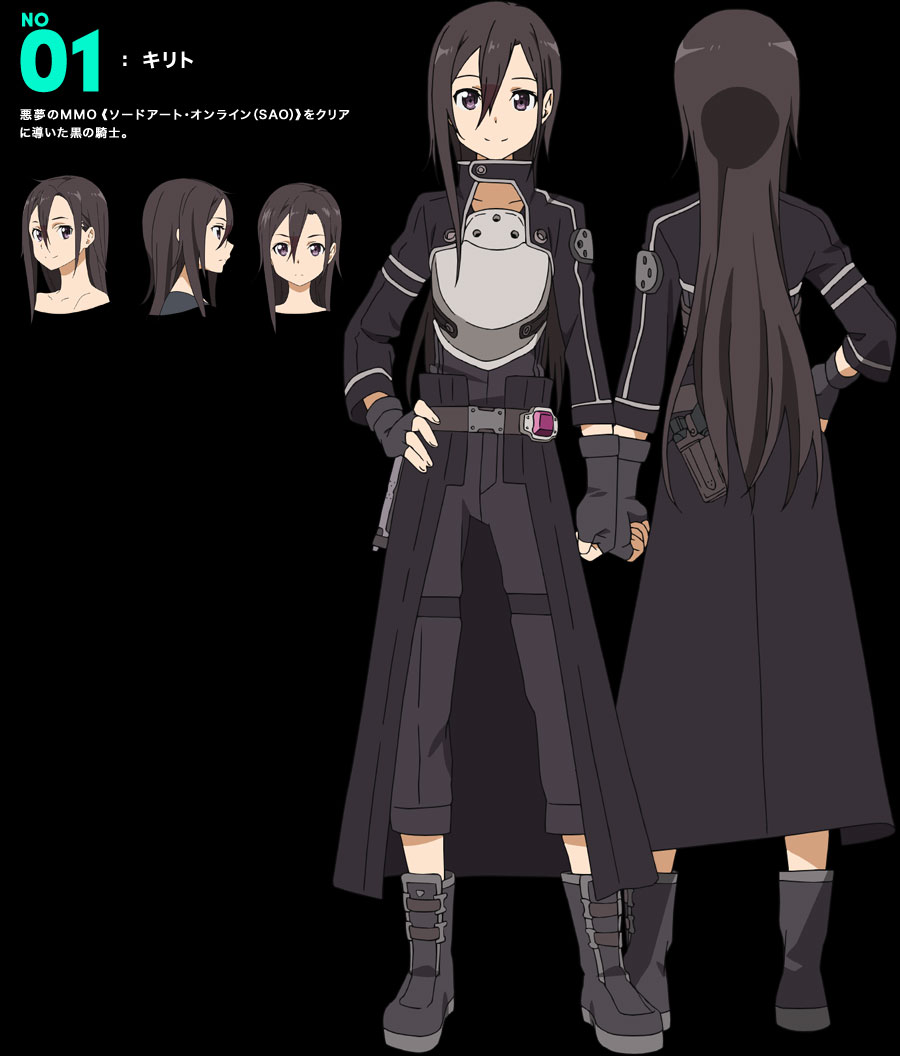 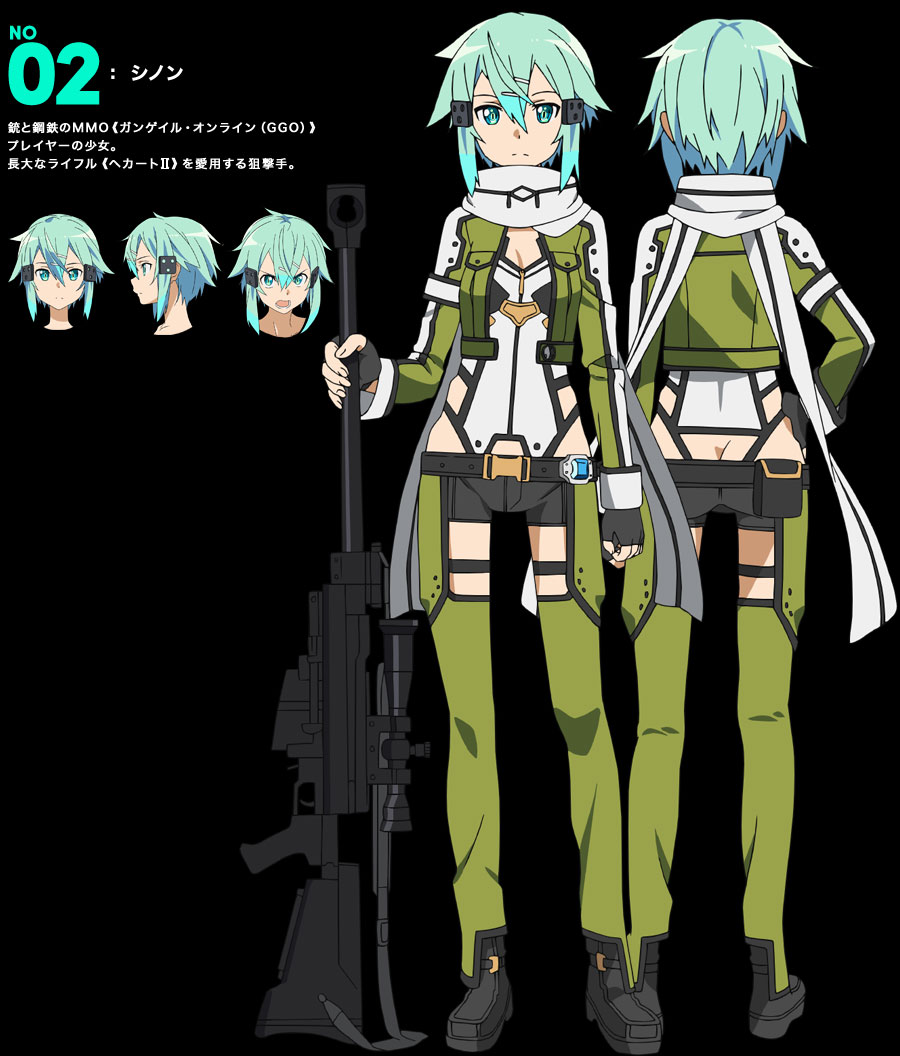 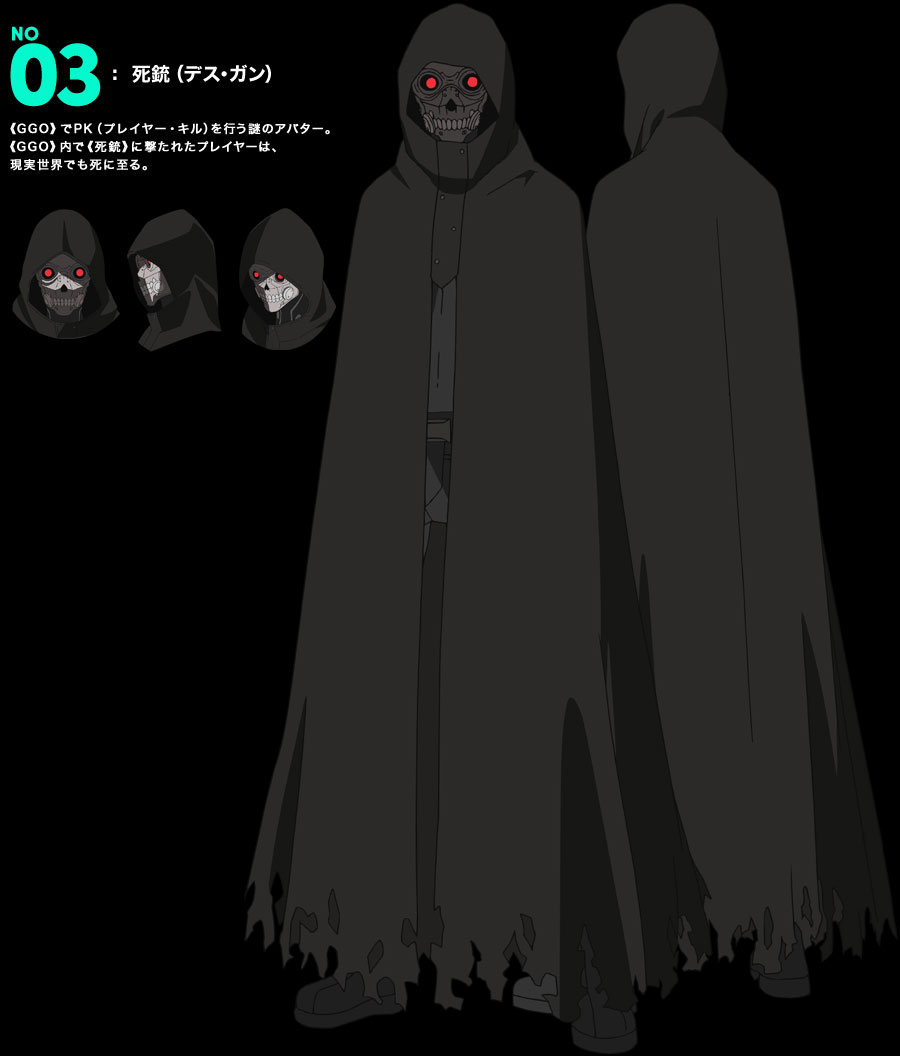 Sword Art Online is a light novel series written by Reki Kawahara, who also is the author of Accel World. The light novel series began in 2009 and has sold millions of copies, topping the charts in 2012. Additionally in 2012, an anime adaptation was released. The Sword Art Online anime aired in July 2012 and was produced by A-1 Pictures, which received a large reception. Since then, the series has appeared on a plethora of media from handheld and browser video games, to spin-off mangas and international merchandise. The latest canonical light novel, the thirteenth in the series, was released in Japan on August 10th 2013. In addition, Kawahara has relaunched the series as Sword Art Online: Progressive, a re-release of the light novels with additional content. The second issue of Sword Art Online: Progressive launched in December 2013.

The second season of Sword Art Online will begin airing on July 5 throughout the Summer 2014 anime season. The anime, produced by A-1 Pictures, will adapt the 5th and 6th volumes from Kawahara’s novels. The Opening theme will be sung by Eir Aoi and the Ending theme sung by Luna Haruna.

You can visit the anime’s official website here: http://www.swordart-online.net/