Celebrating 20 years of the Tales of. series, publisher Namco Bandai Games held a special live stream to look back at the franchise’s successful past. Of course, what kind of special event would this be if they didn’t announced the next big installment in the series: Tales of Zestiria. The game is the 20th Japanese anniversary commemorative title and will be releasing on the PlayStation 3. Namco Bandai also revealed that the game will have a worldwide release, so we won’t see a massive time gap between the Japanese and Western release, hopefully none at all. No release date has been announced so far but a 2014 release date can be assumed.

Tales of Zestiria will be the 15th main title in the series and will return to its root fantasy setting, after the last few games are set in a science fiction esque world, where dragons will play an important role. The game will have an emphasis on choice, exploration and variety of terrain. In order to create a visually appealing game, Tales of Zestiria will have all previous character designers: Mutsumi Inomata, Kosuke Fujishima, Daigo Okumura, and Minoru Iwamoto. The battle system will be designed by Tatsuro Udo who also did the battle system of Tales of Graces. Animation studio ufotable will be producing the opening and animated cutscenes, they have been doing so since Tales of Xillia.

Tales of Zestiria follows Alicia and Slay, the former being part of a royal family. There has also been a bunch of screenshots released for the game showcasing the game’s characters, open world and its beautiful environments. 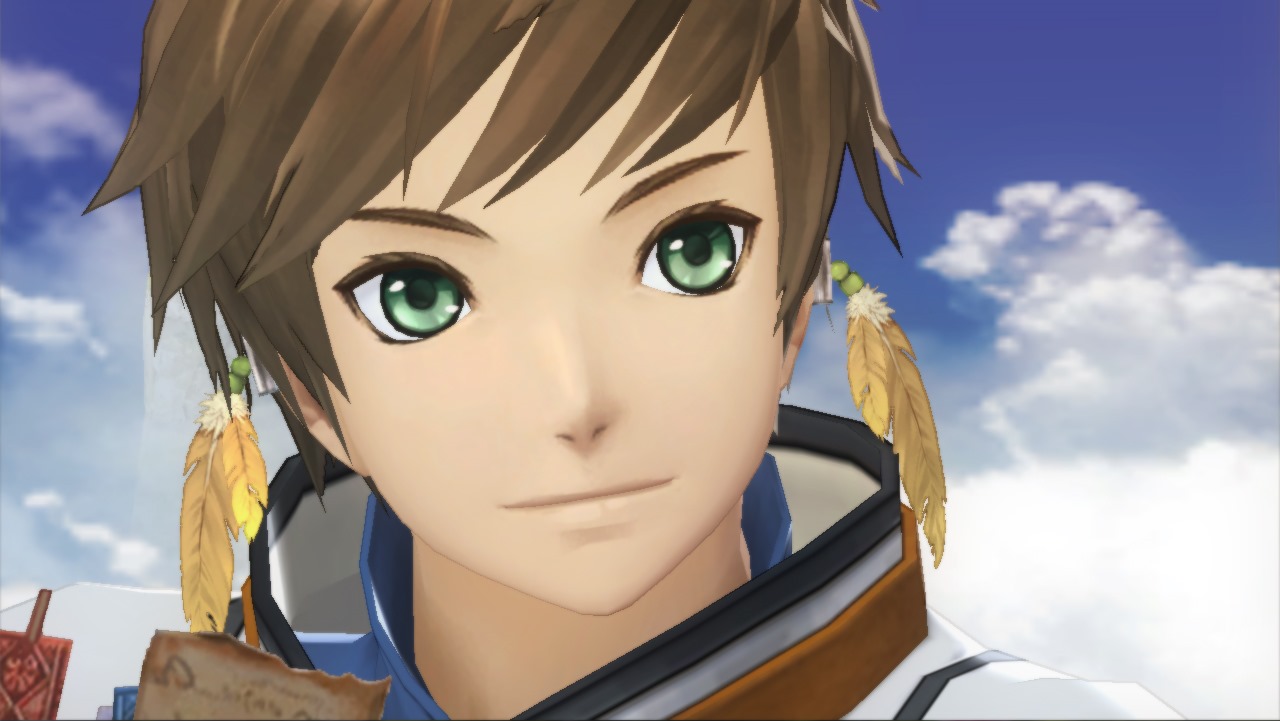 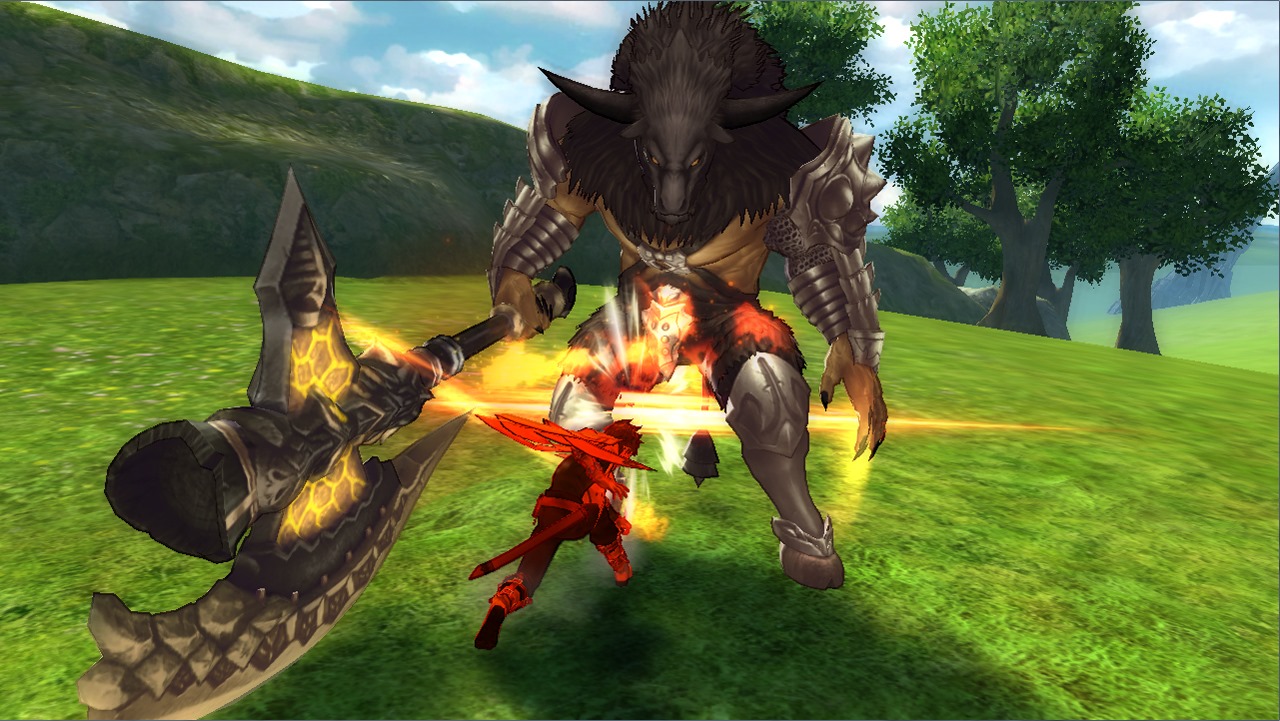 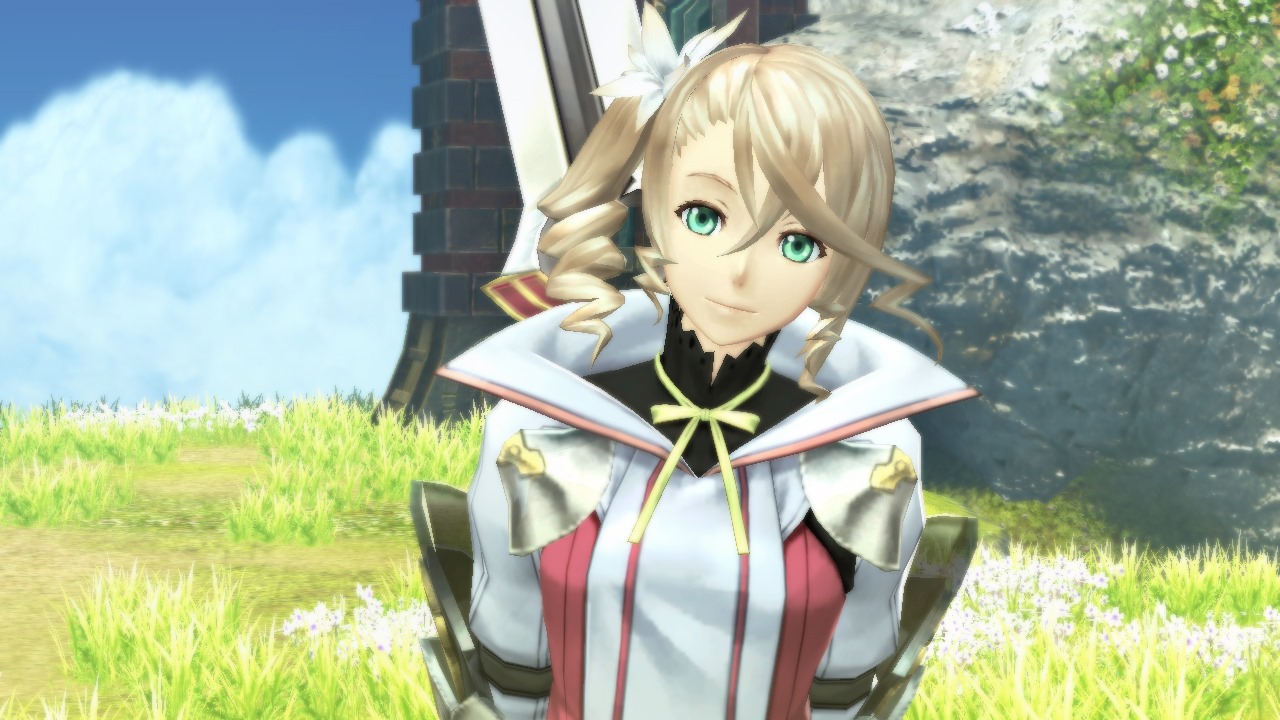 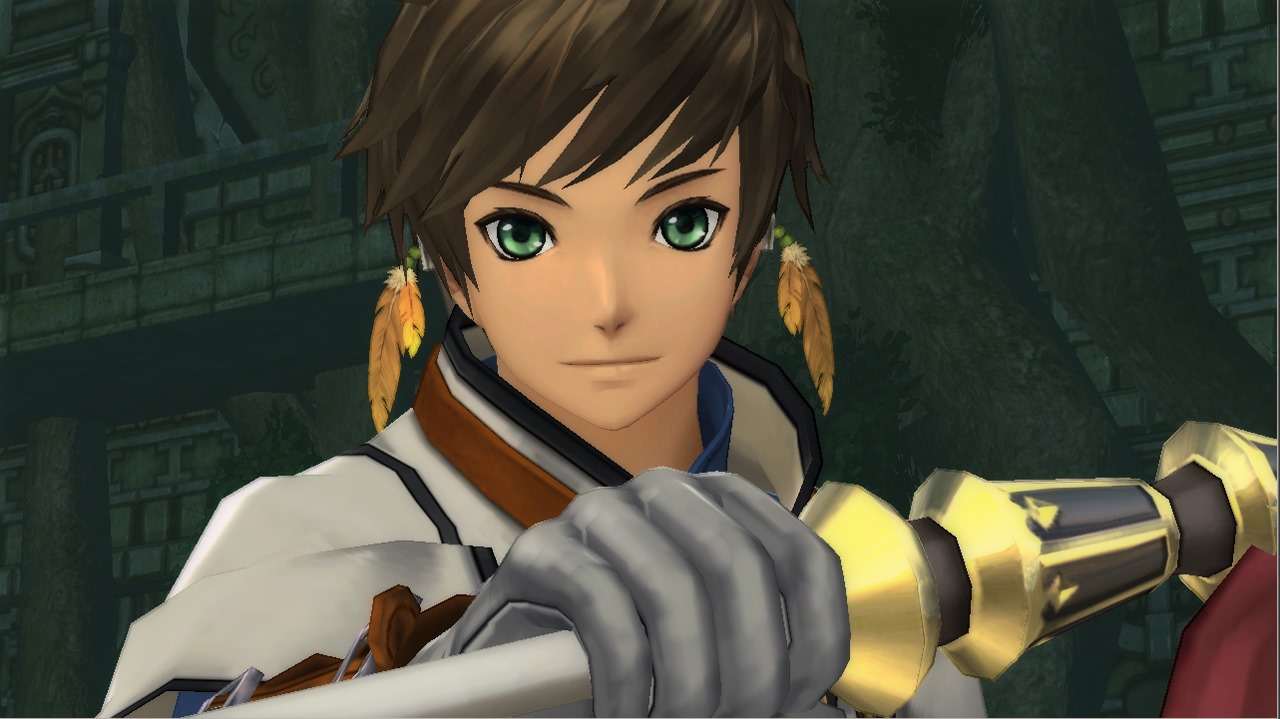 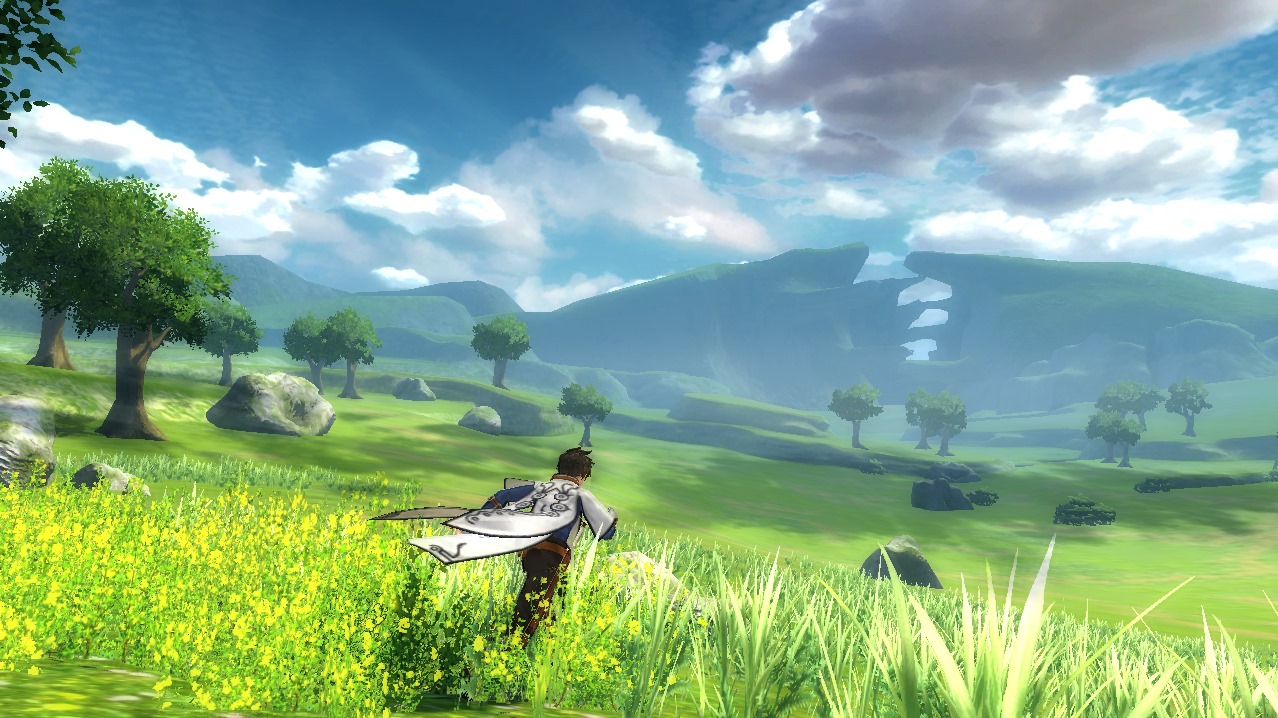 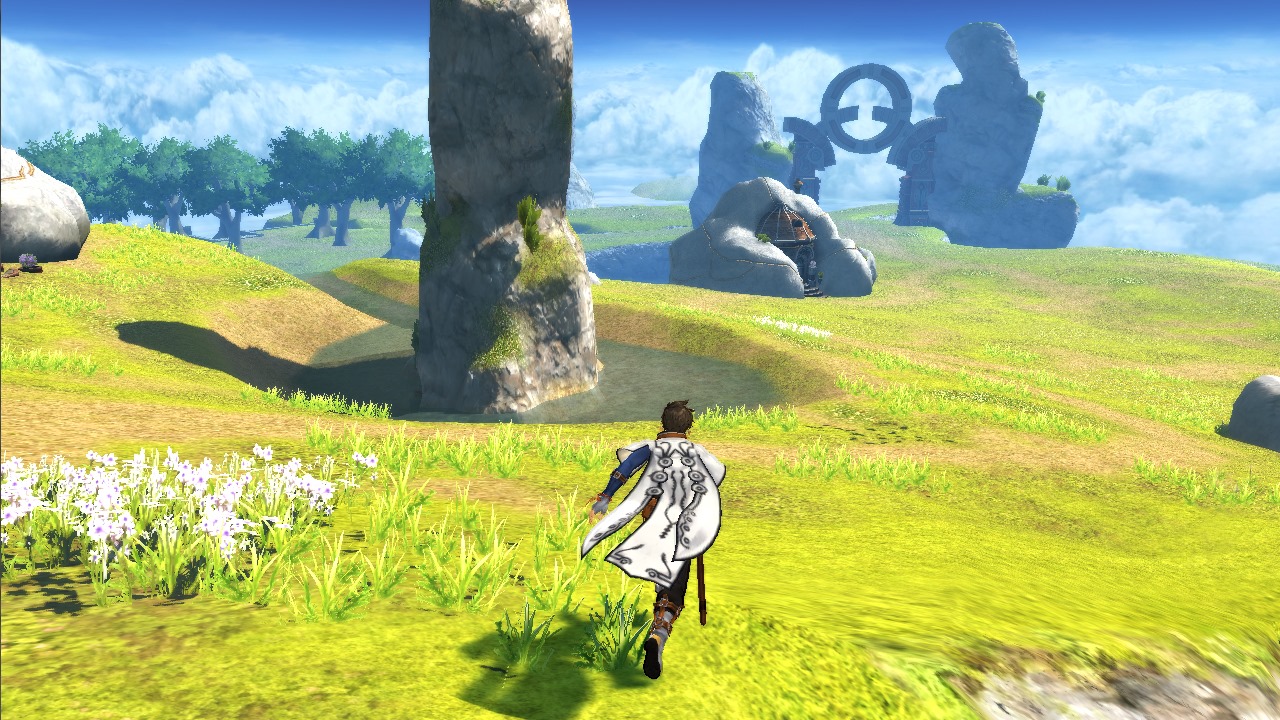 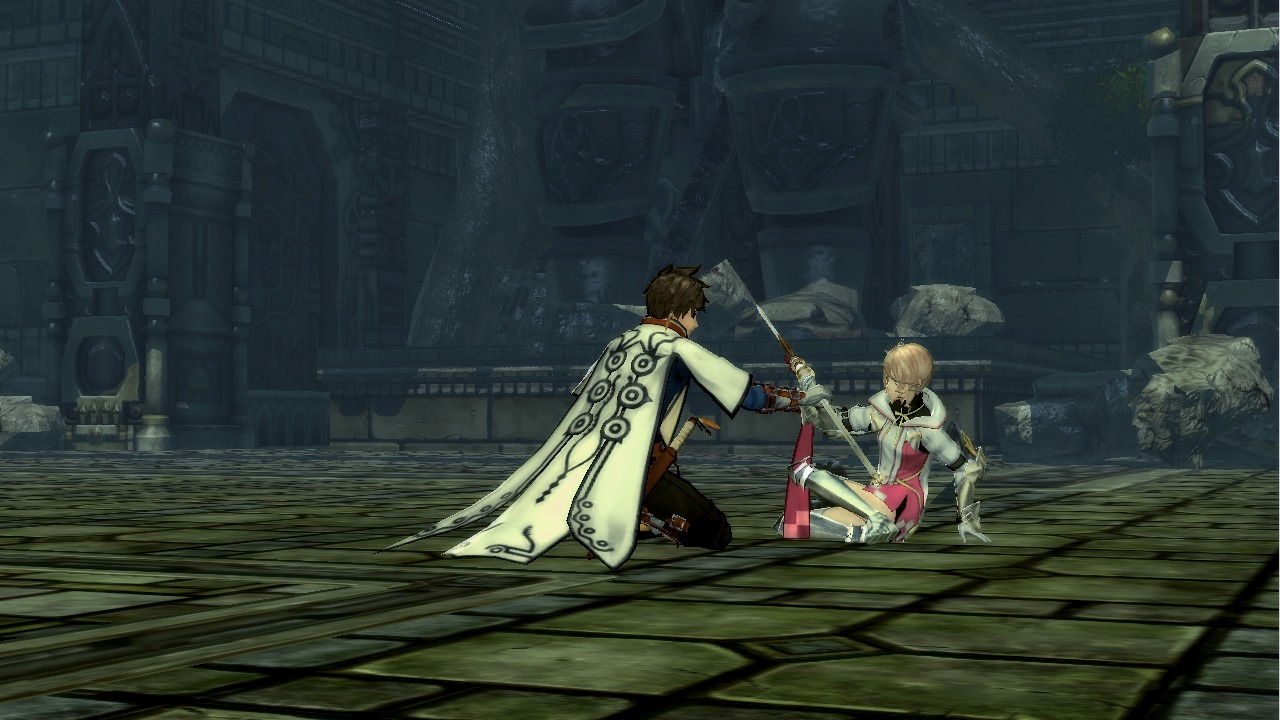 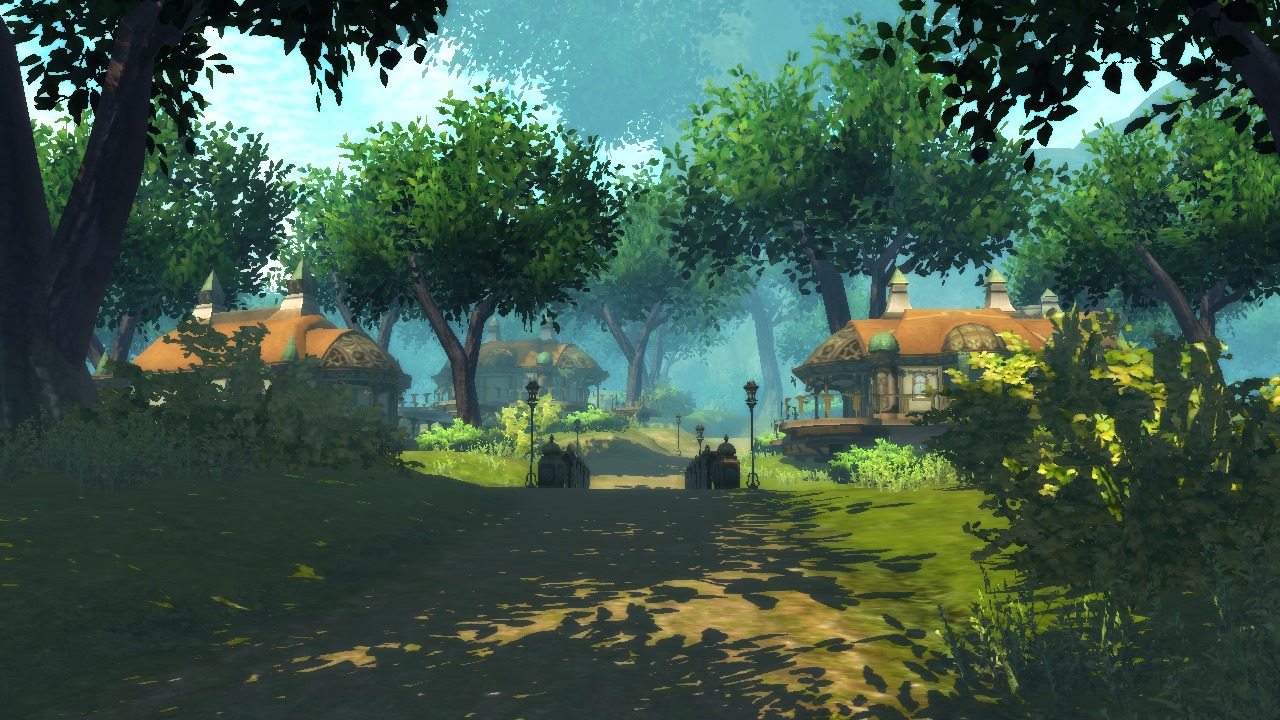 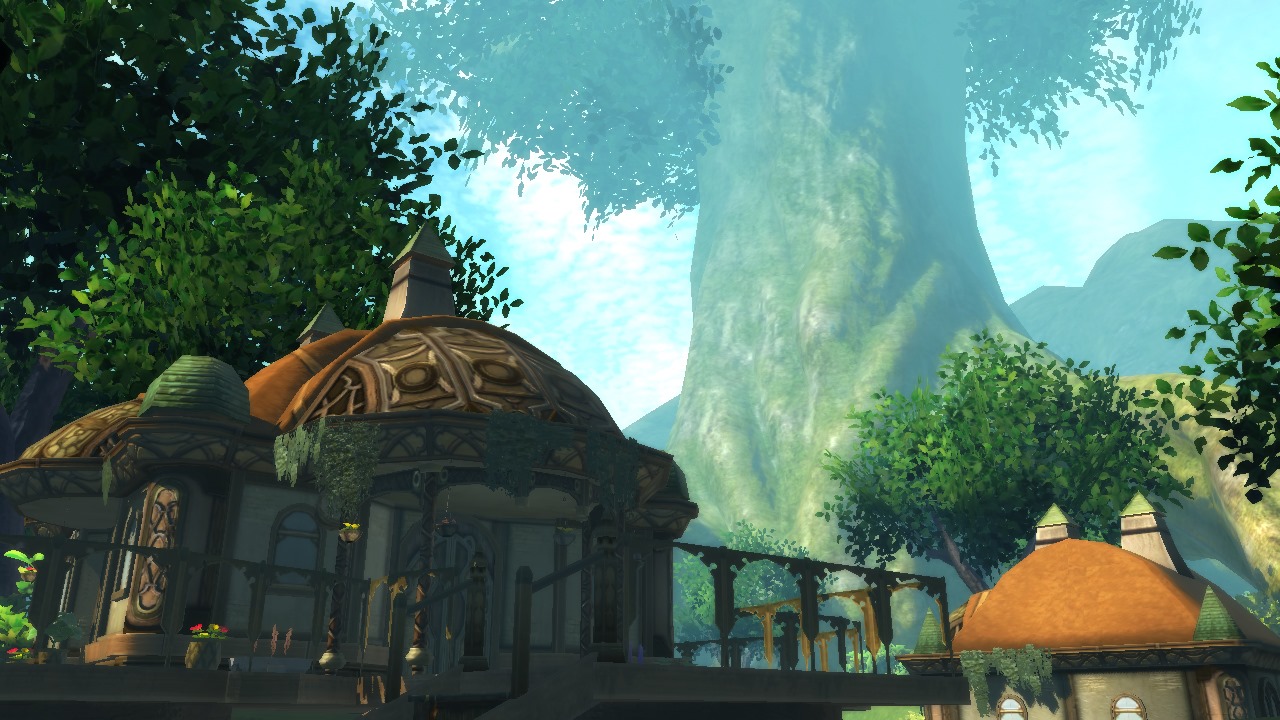 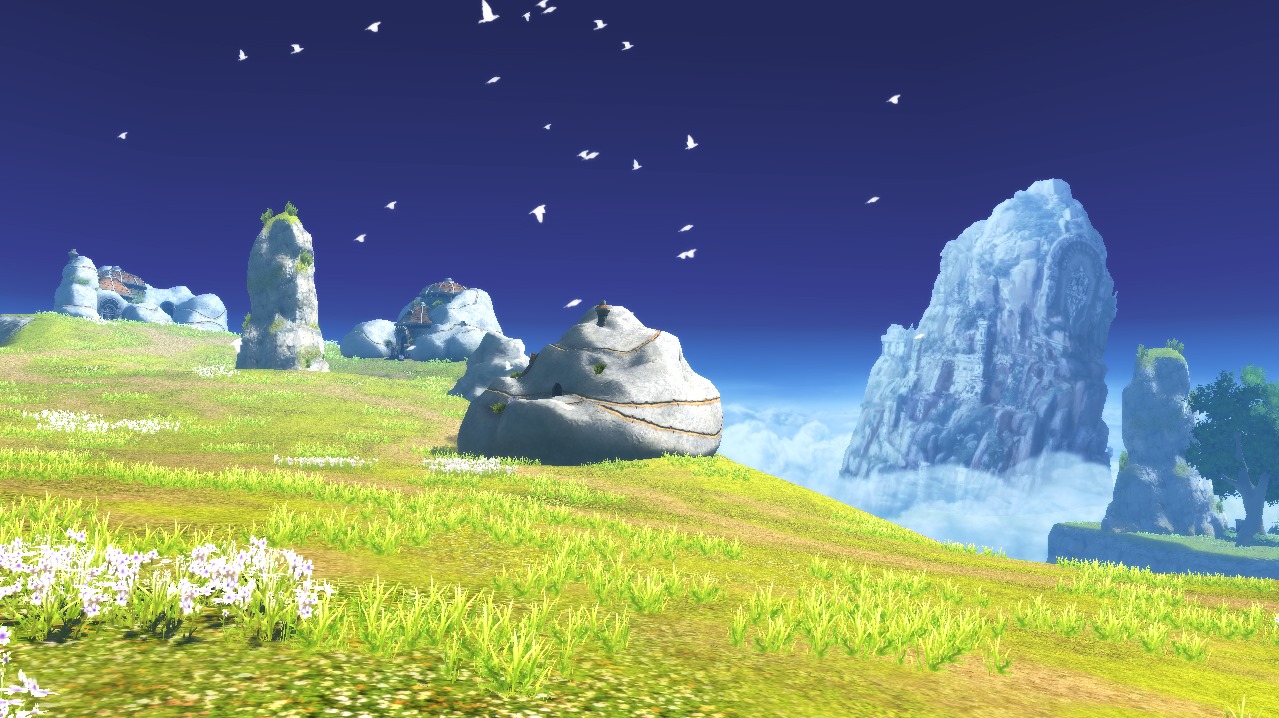 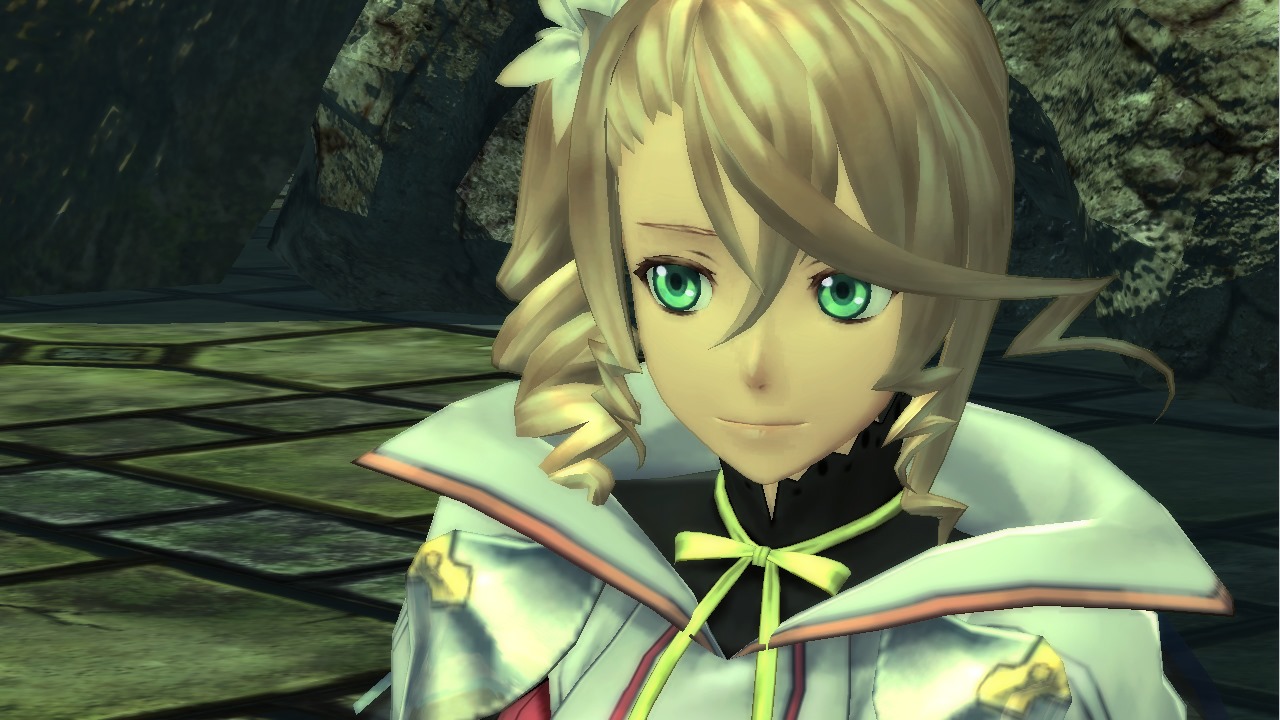 The first promotional video for the game was also revealed:

The announcement for the worldwide release was in response to strong sales of the international release of Tales of Xillia, where it sold over a million copies to date. Additionally, the game’s sequel will also be coming overseas later this year. And top this off, Tales of Symphonia Chronicles will be releasing on the PlayStation 3 later this month in North America and Europe. The game features a HD remaster of Tales of Symphonia and Tales of Symphonia: Dawn of the New World. So the Tales of. series is gaining a lot of traction outside of Japan.

Tales of Zestiria will be releasing on the PlayStation 3 in Japan, North America and Europe. There is no confirmed release date so far but a late 2014 is speculated.