The Niconico Chokaigi 3 convention held the Terra Formars kickoff event earlier today, where it revealed the cast and crew of the upcoming OVA series. The one-off OVA is based on Yu Sasuga and Kenichi Tachibana’s highly ranked manga, where a TV anime is also in production. 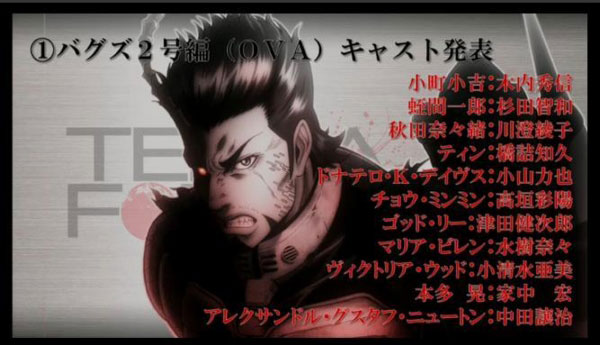 The revealed cast are as follows: 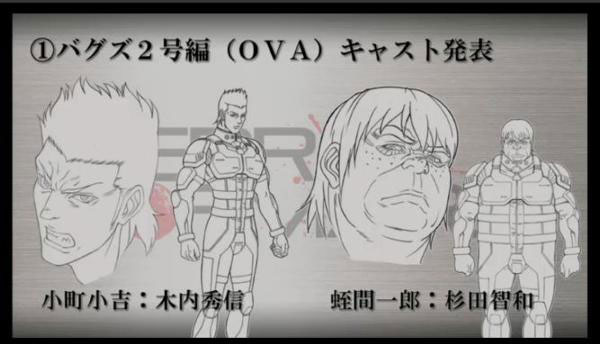 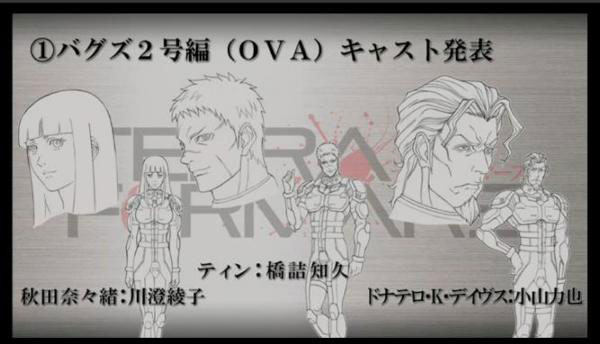 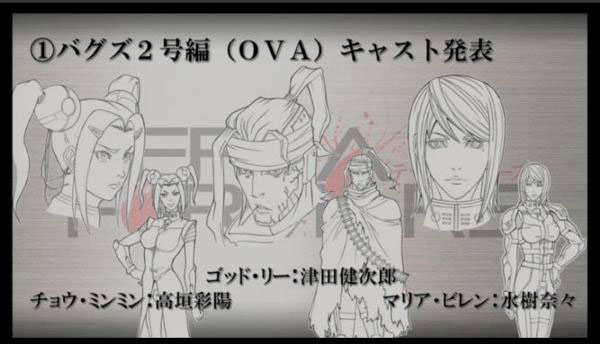 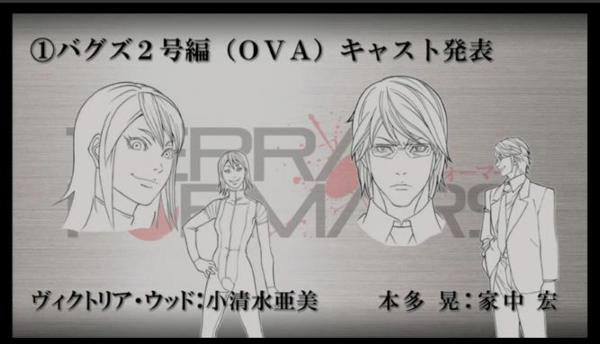 The production crew of the OVA will be: 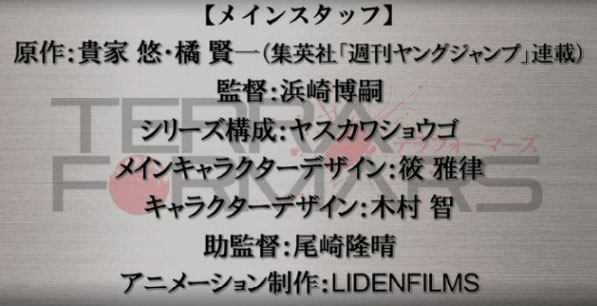 No release window for either the OVA or TV anime have been revealed. The anime itself has very little information, other than the OVA production team will also work on the series.

In the meantime you can visit the official Terra Formars anime site: http://terraformars.tv/