The first promotional video has released for the Terra Formars OVA that will be bundled in the upcoming volume of the manga. The OVA will handle the first arc in the series, the Bugs 2 Arc, set 20 years before the upcoming TV anime series, which will animate the Annex 1 arc. Both series will be directed by Hiroshi Hamasaki (Steins;Gate, Blade & Soul) and animated by Liden Films (Miss Monochrome, Senyuu). Additional crew members and the cast of the OVA was earlier announced and the character designs of the OVA released a few months ago.

And here is the first visual of the OVA: 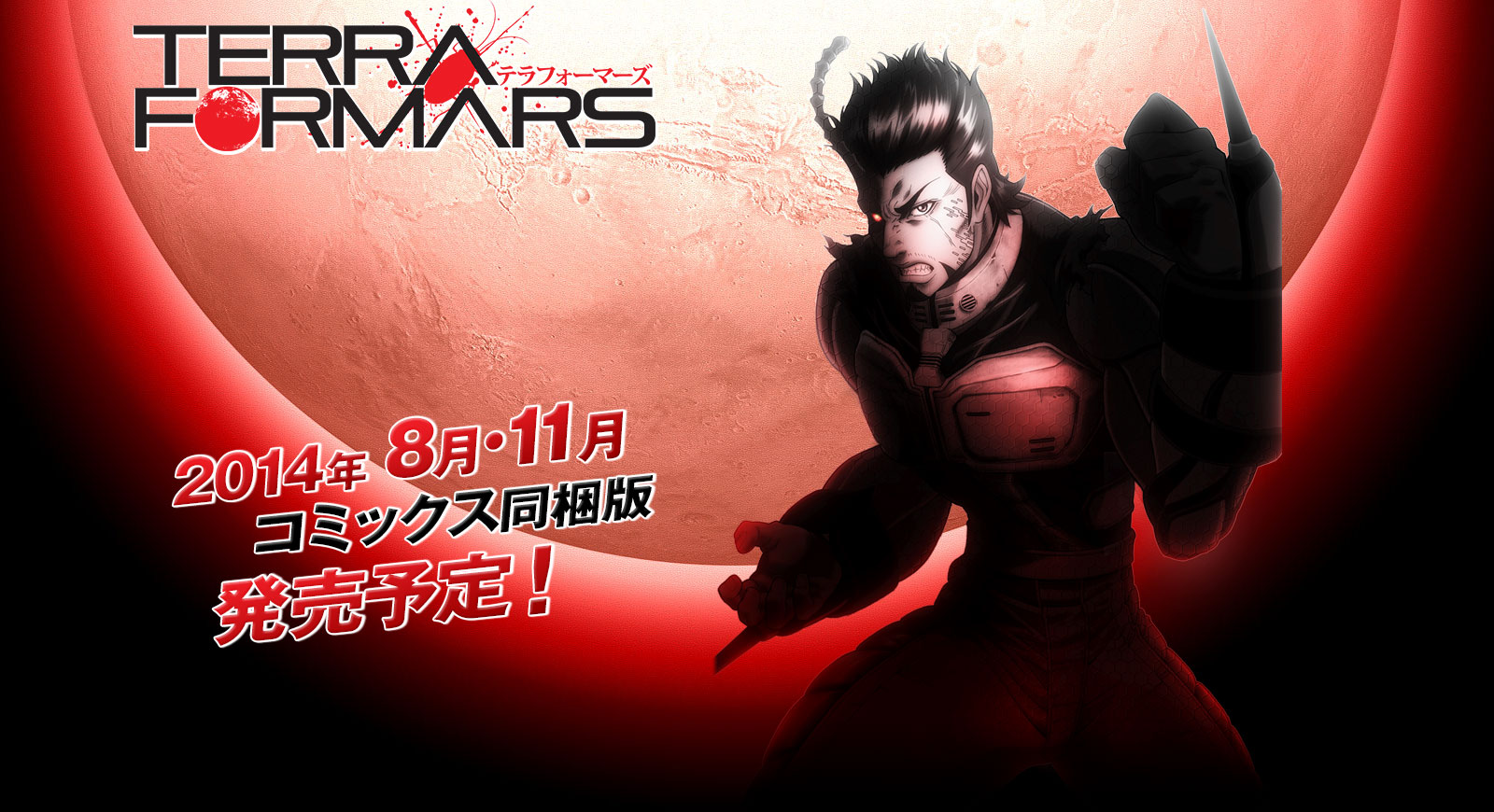