Capcom has released a brand new trailer for their upcoming free to play Playstation 4 exclusive game Deep Down, from the 2014 Tokyo Game Show. This new trailer sets up the story and setting for the game, as well as showcasing new gameplay and its detailed and beautiful graphics. Deep Down allows players to travel through time, as you begin a near future city collecting and interacting with mysterious artifacts that transports you into the past. The game is filled with dark mysterious dungeons and has a very similar vibe to From Software’s Souls games. The game will also have multiplayer where you can summon friends to help you fight giant beasts. The game is being developed by Capcom Online Games and utilises the company’s newest engine, Panta Rhei.

Deep down will be releasing on the PlayStation 4. No release date has been revealed so far.

Here are some screenshots of the game that Capcom has released for TGS 2014: 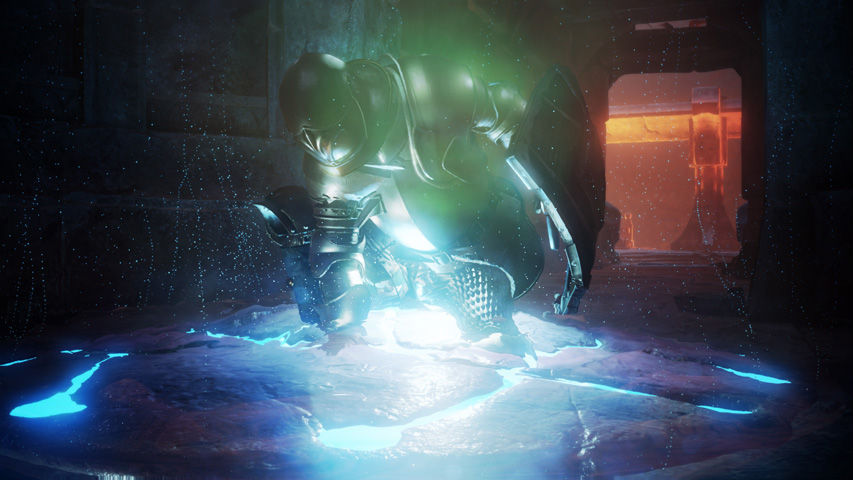 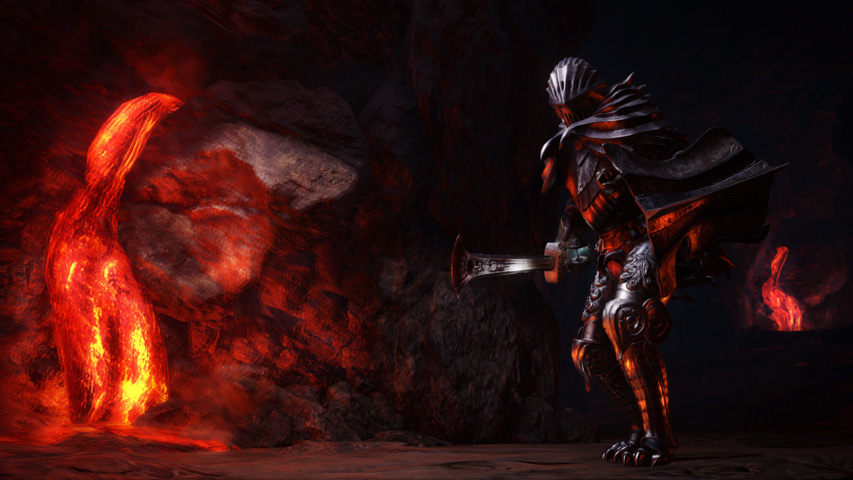 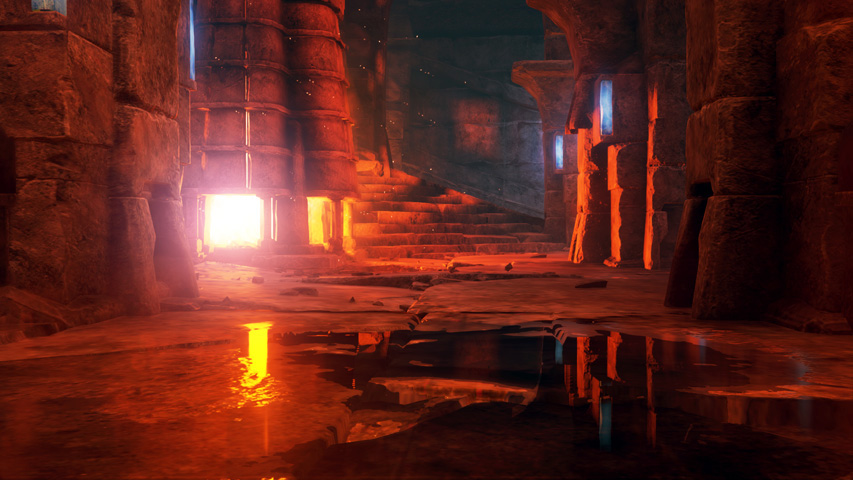 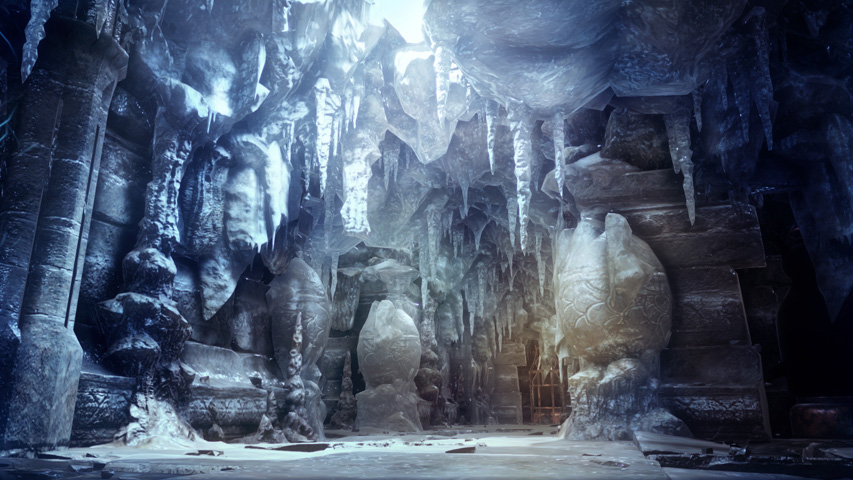 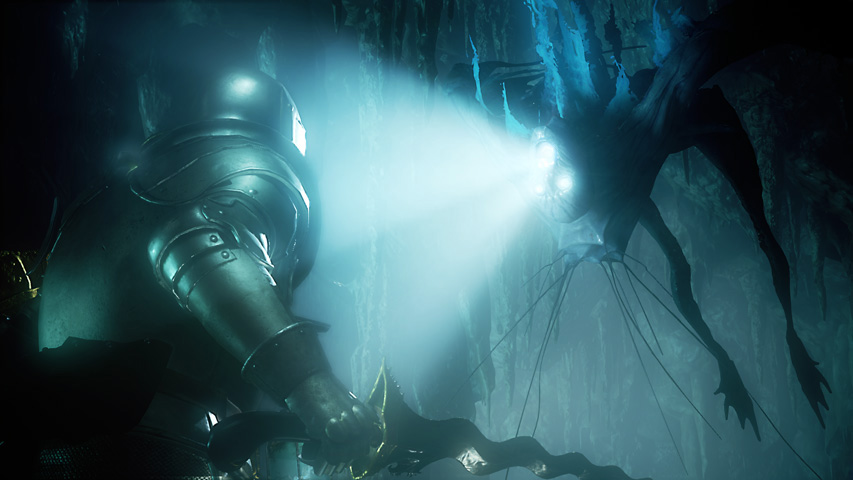 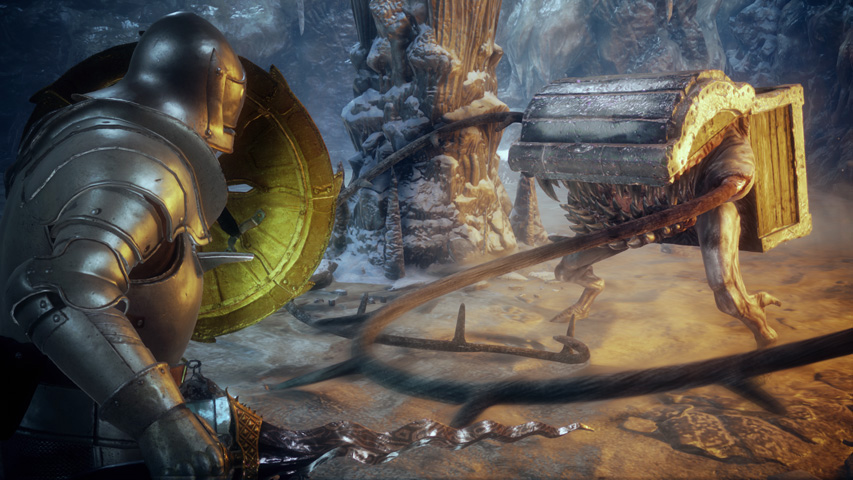 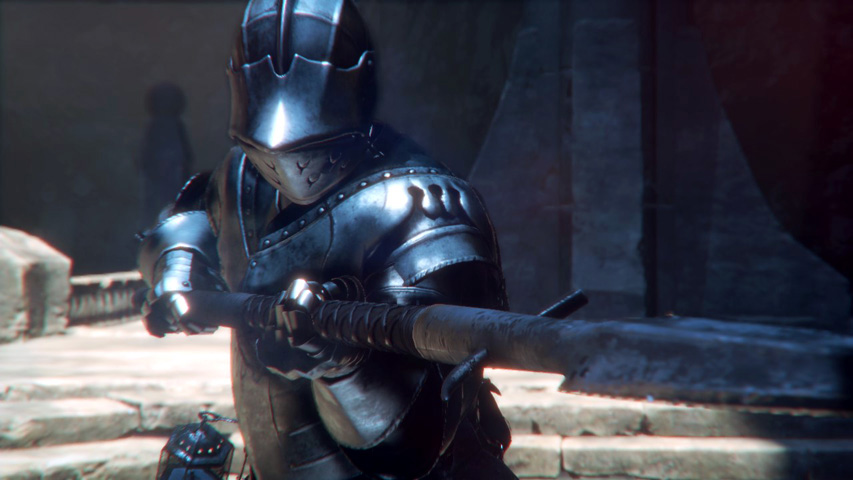 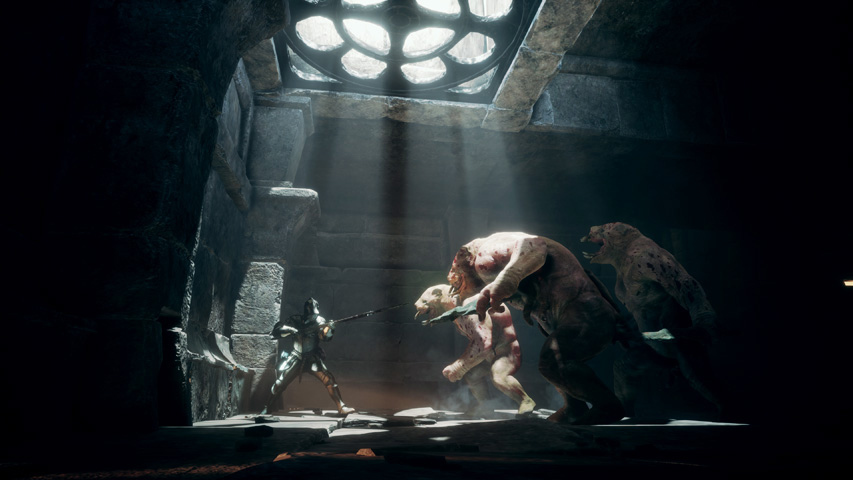 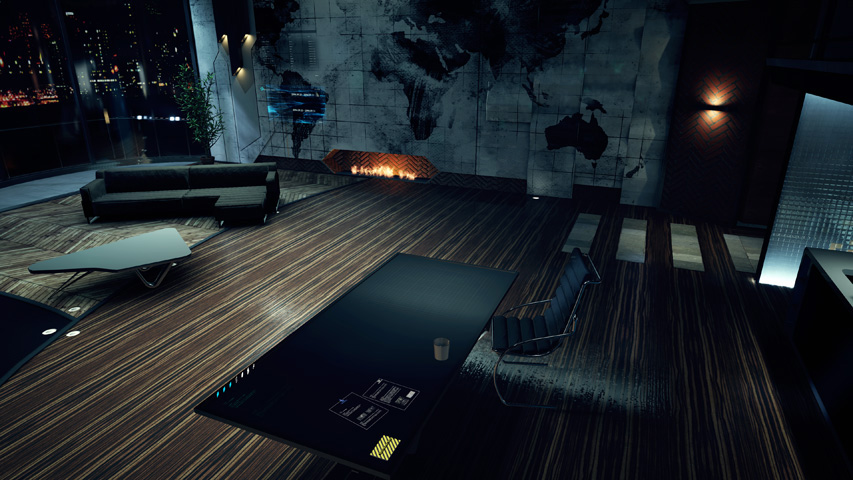 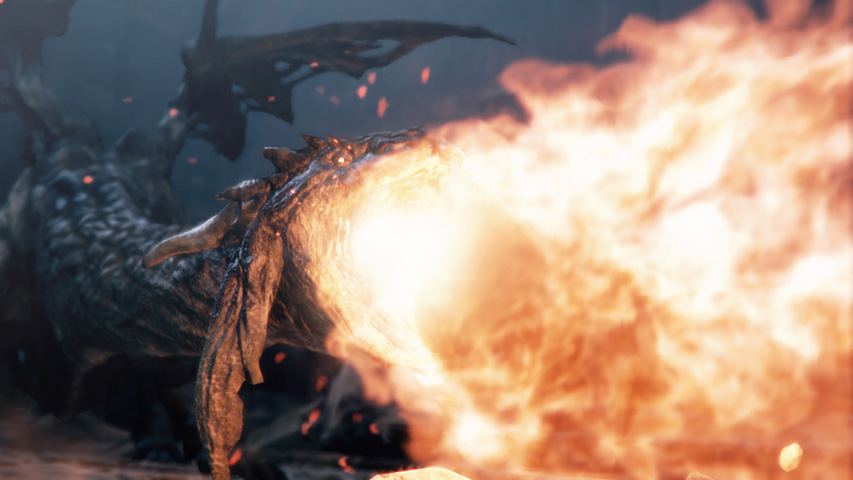