Atlus has revealed a brand new trailer from their TGS 2014 preference for Devil Survivor 2: Break Record, an enhance re-release of the Nintendo DS title Devil Survivor 2. Announced in March last year for Fall/Autumn 2013 for the Nintendo 3DS, this release of the game will include lots of new functions and gameplay. There will be updated graphics, new characters and story elements and a brand new scenario. It will be set after the original game and will be roughly the same length and quality. It will be set after the original story where a new army of demons have invaded the world.

Devil Survivor 2: Break Record will be releasing on the Nintendo 3DS in Japan on January 29, 2015.

Here is the key visual of the game from the official website: 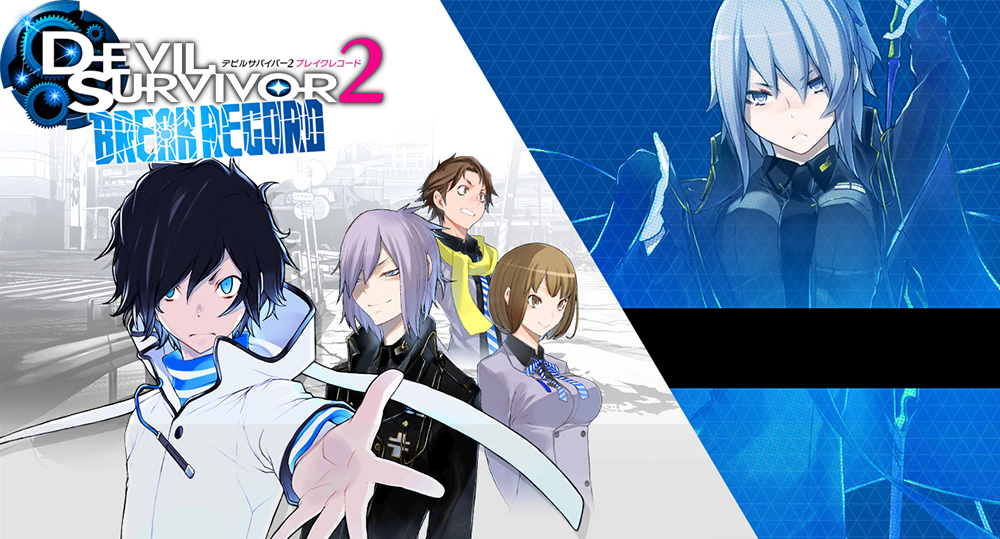