A brand new trailer for The Great Ace Attorney has been released at the 2014 Tokyo Game Show from Capcom. Coming to the Nintendo 3DS is this prequel of the Phoenix Wright series. Set during the Meiji era, you get to play as  Ryunosuke Naruhodou, an ancestor of Phoenix Wright. The game is set in England where you will be able to meet the world’s most legendary detective, Sherlock Holmes. Other characters that will appear in the game includes Susato Mikotoba, Ryunosuke’s assistant, and Iris Watson, Sherlock’s assistant. 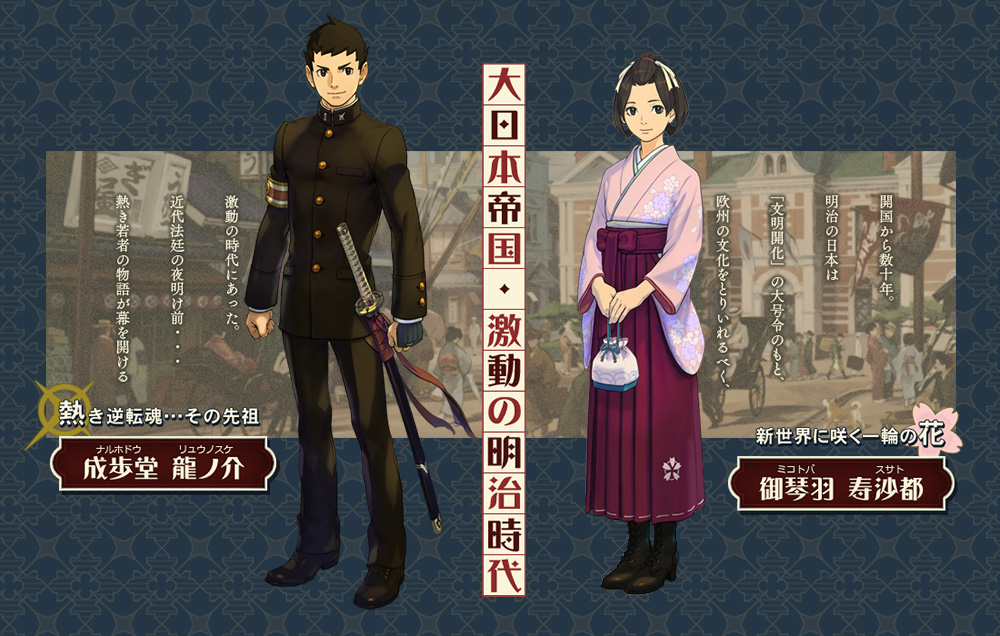 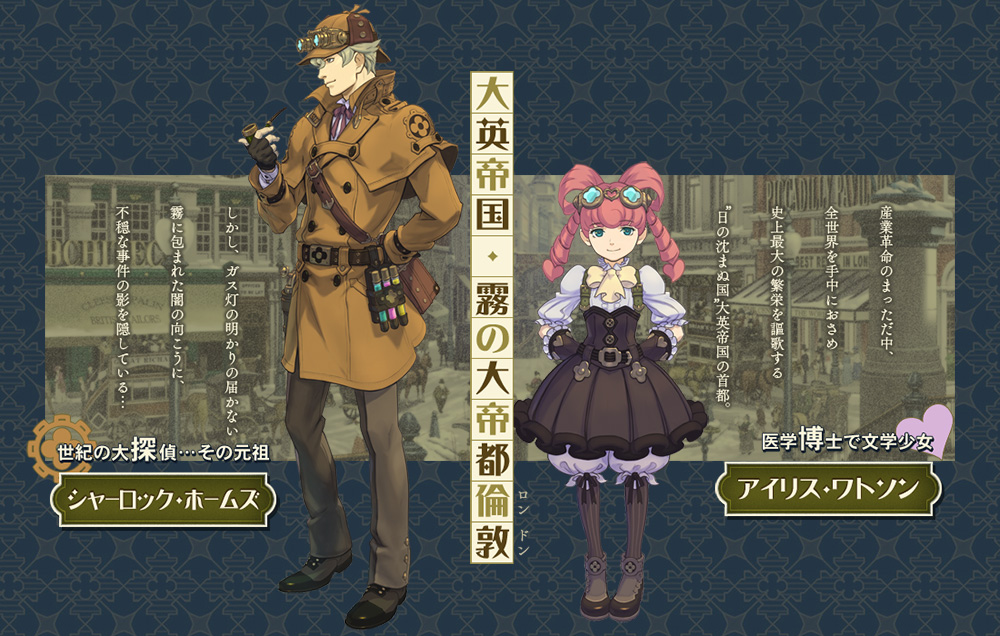 The Great Ace Attorney will be releasing on the Nintendo 3DS in Japan in January 2015.

Here is the visual of the game: 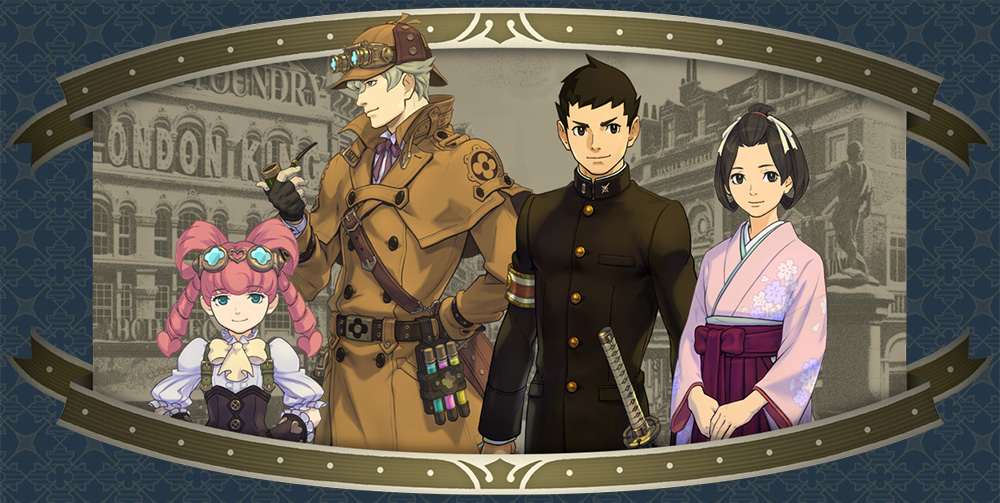