Sega has released a brand new trailer from the 2014 TGS for Phantasy Star Nova. The game is an offline story based release of Phantasy Star Online 2 for the PlayStation Vita. It is set in the same world of the MMO where players will have to fight against giant monstrosities called Gigantes in a world where Photons, the energy for all weapons in the series, are unusable. The game will feature the same gameplay mechanics with recent instalments in the Phantasy Star series and also has 4 player local Ad-hoc multiplayer. The game will feature the full character customization from the MMO, as well as cameo appearances of characters from PSO2, 4 classes, a more survival focused experience and giant towering monsters. The game is being developed by Tri-Ace and published by Sega.

Phantasy Star Nova will be out on the PlayStation Vita in Japan on November 27th, with a Chinese version releasing in Spring 2015.

Here are two visuals of Phantasy Star Nova showing off one of the Gigantes: 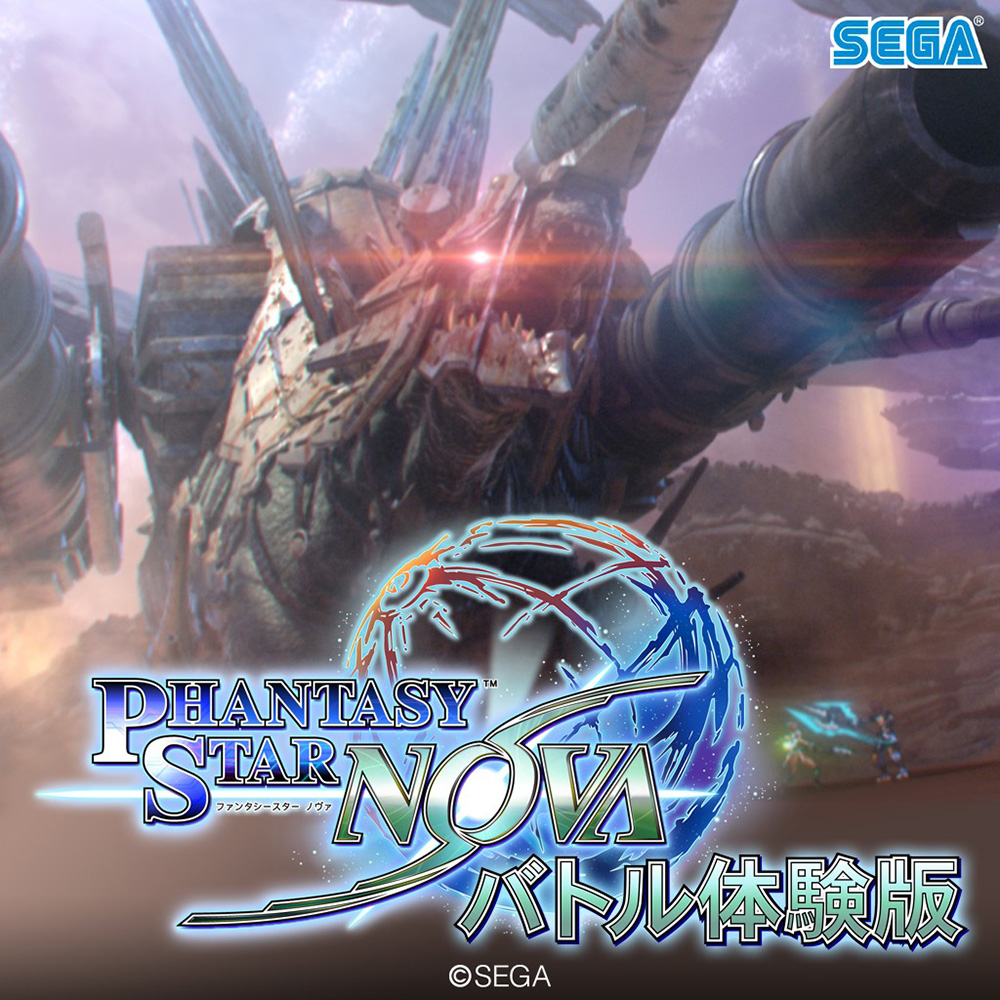