The official website of the upcoming The [email protected]: Cinderella Girls anime adaptation has revealed some new character designs for the main cast of the series, which will be airing from January 9th next year. Additionally a brand new promotional video has released online. 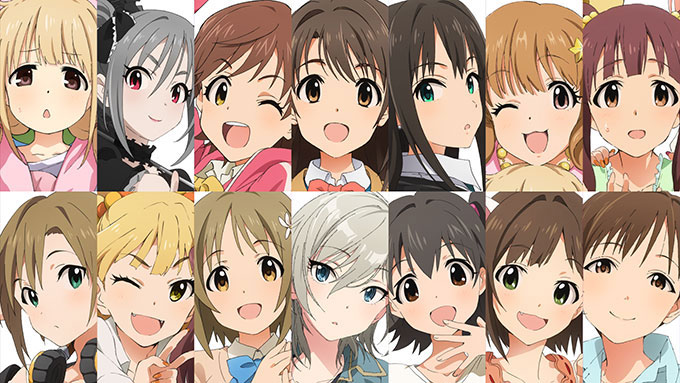 The anime’s official website has revealed the main cast of the series and their roles. Additionally the first set of character designs were also unveiled. Altogether the cast includes:

Other members of the cast includes:

Here is the previously released PV:

The [email protected]: Cinderella Girls anime will be airing in Japan from January 9th at midnight (effectively the 10th) during the Winter 2014/2015 anime season. Further information on the series will release in the near future.