At the recent Animate Girls Festival 2014 event at Sunshine City, Tokyo, it was announced that an anime adaptation of the Tsukiuta series of music and drama CDs is currently in production. The event also announced that a fan festival event will be hosted  in Tokyo next June, alongside some new music CDs.

The main characters are separated into three idol groups, two of which are male idols groups and one female idol group. The first group is Six Gravity and consists of the following, with their respective voice actors/actresses from the drama CD: 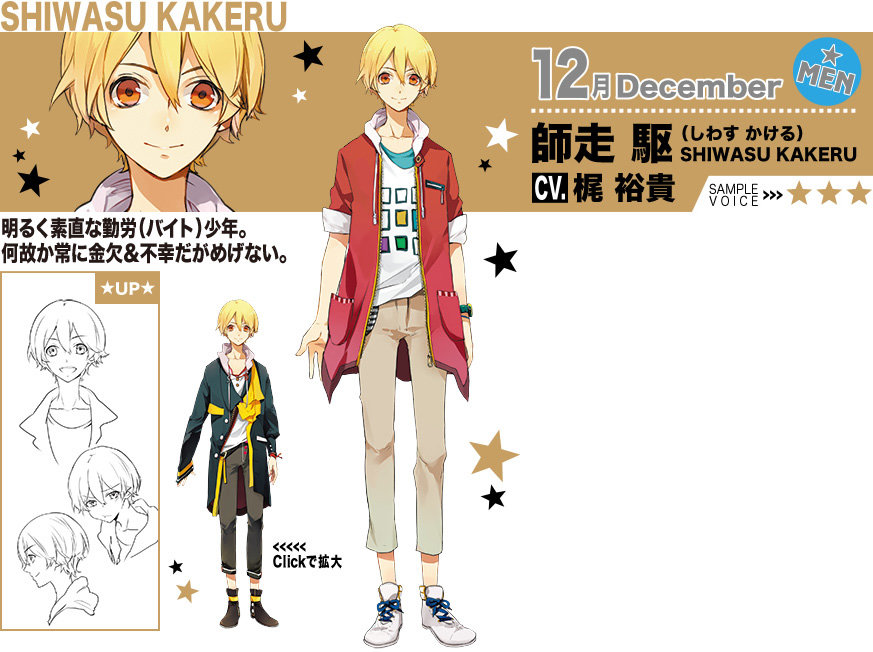 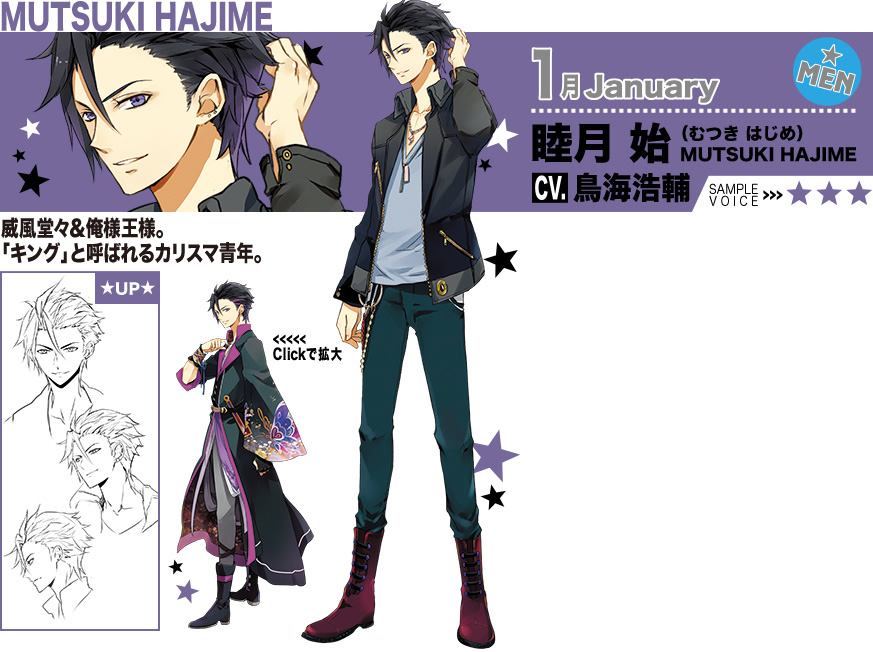 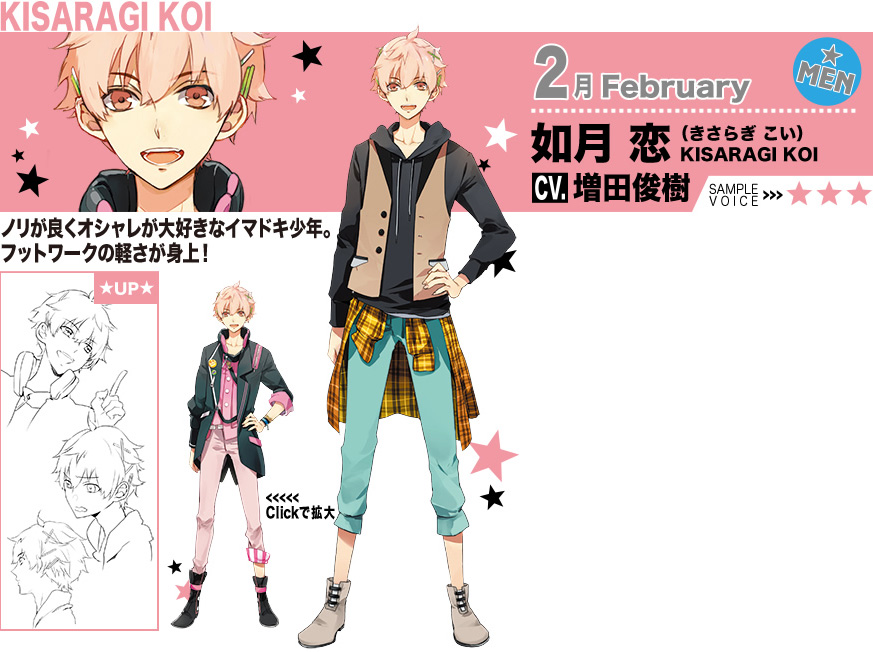 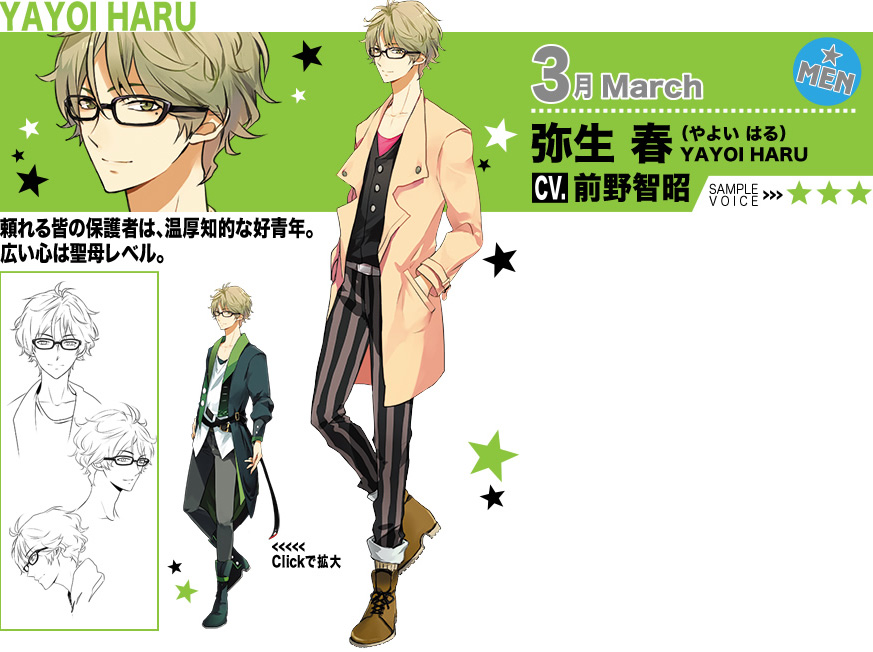 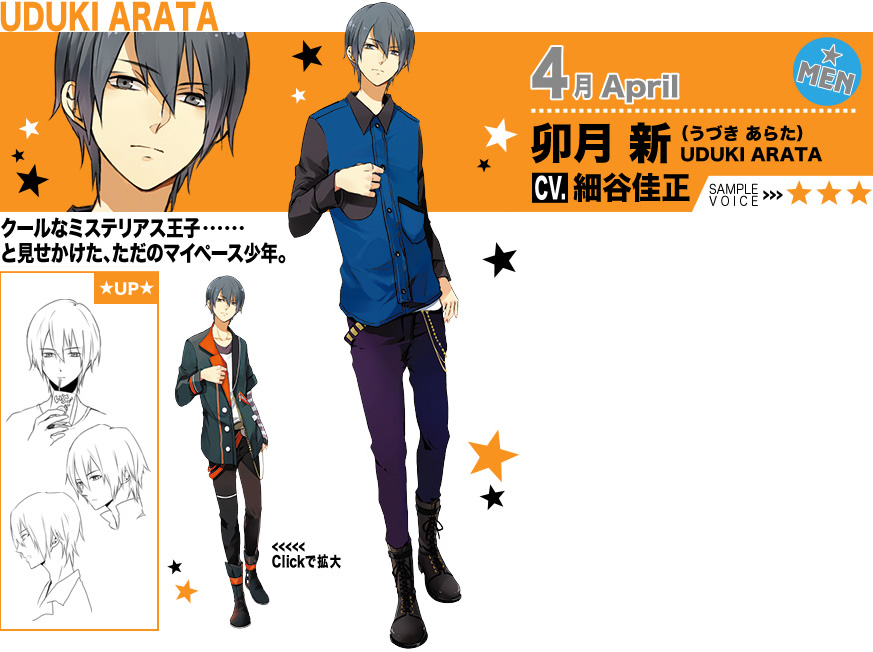 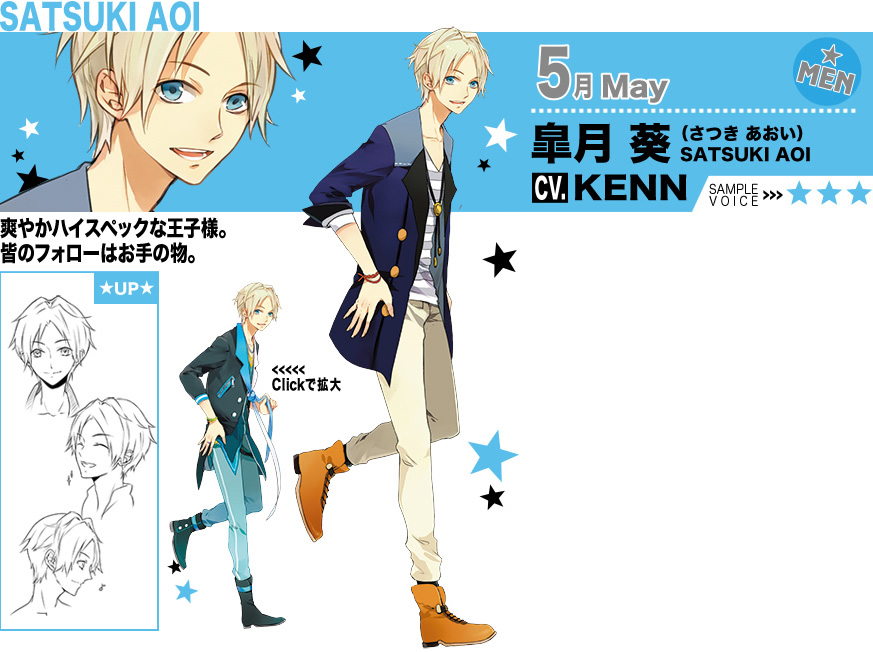 The second male idol group is Procellarum and includes: 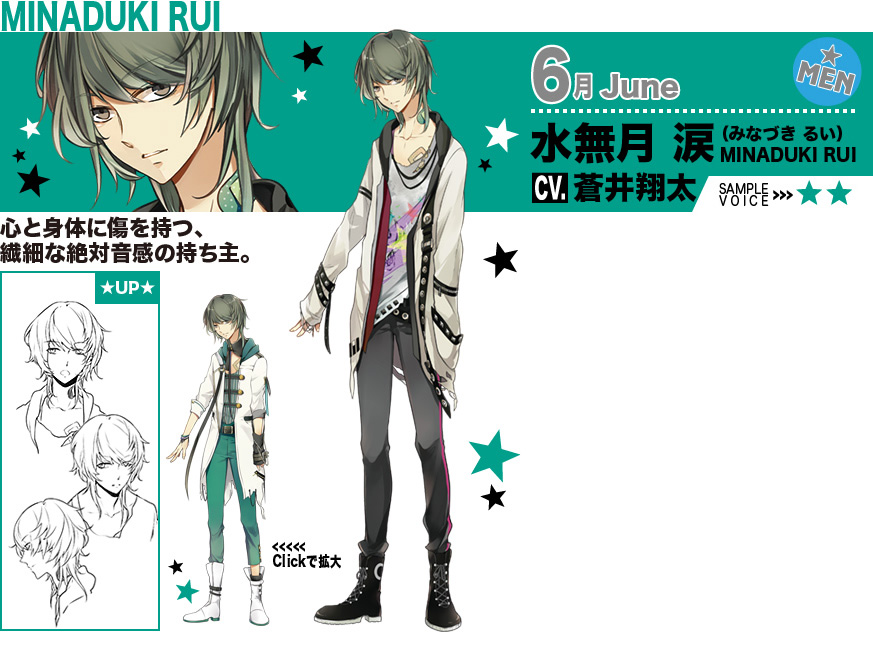 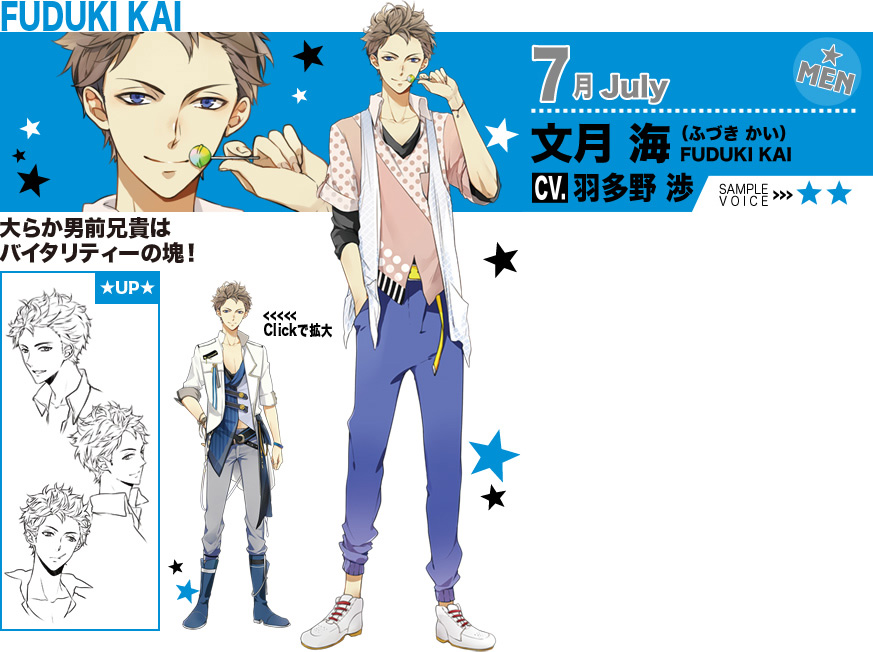 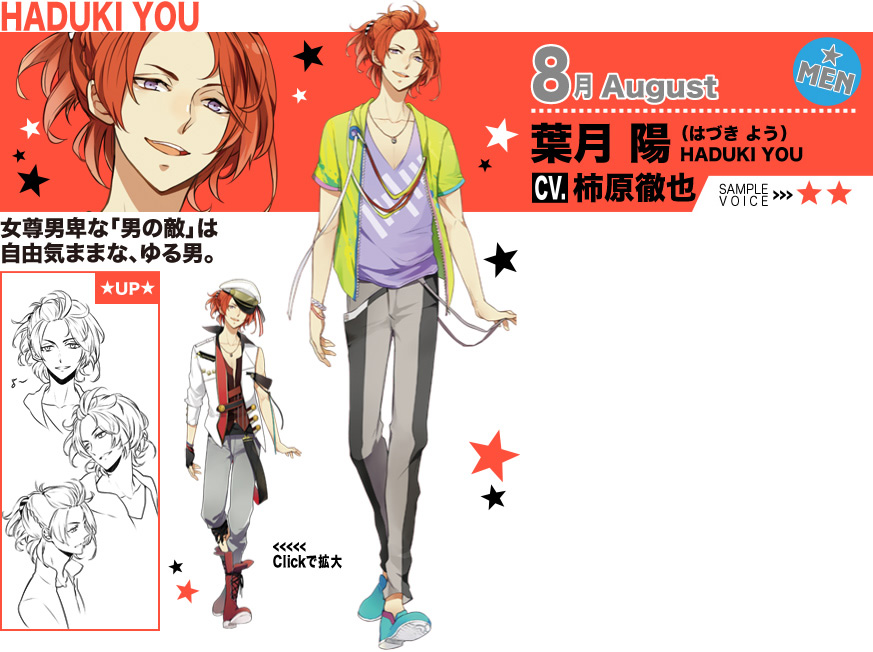 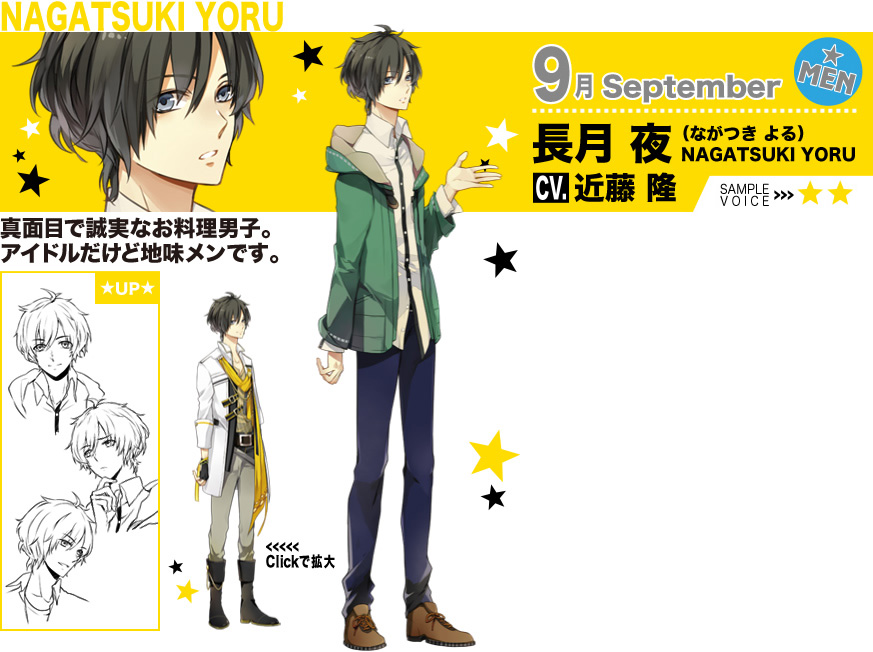 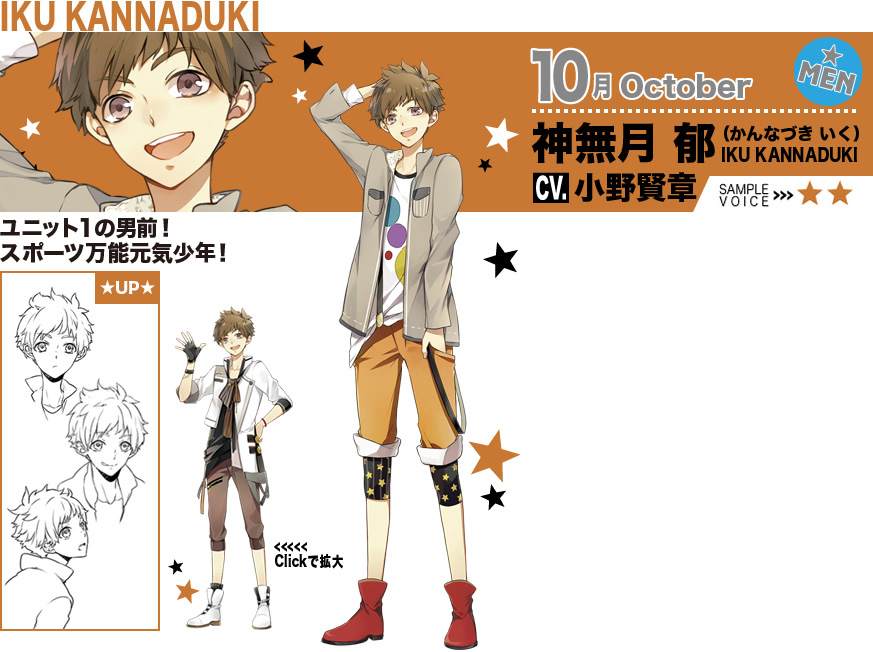 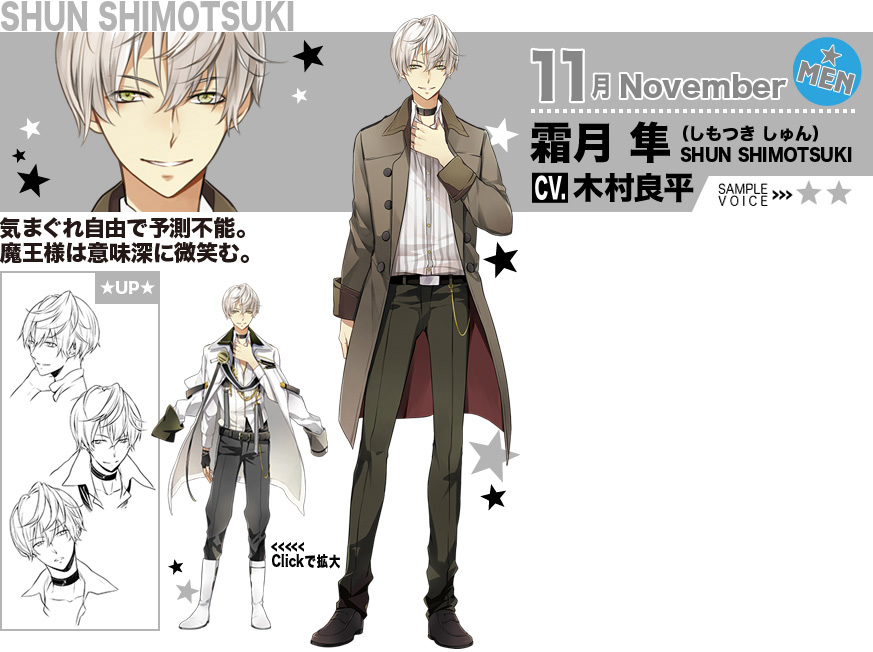 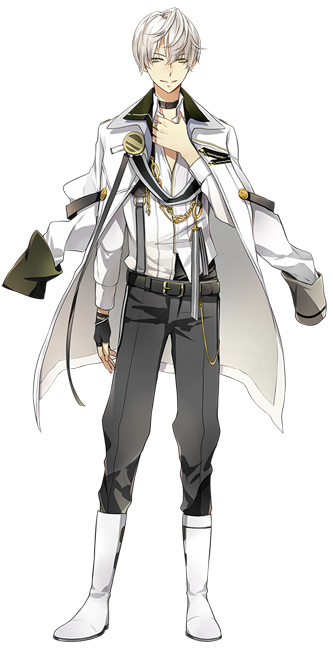 The female idol group is Student Goddesses and consists of: 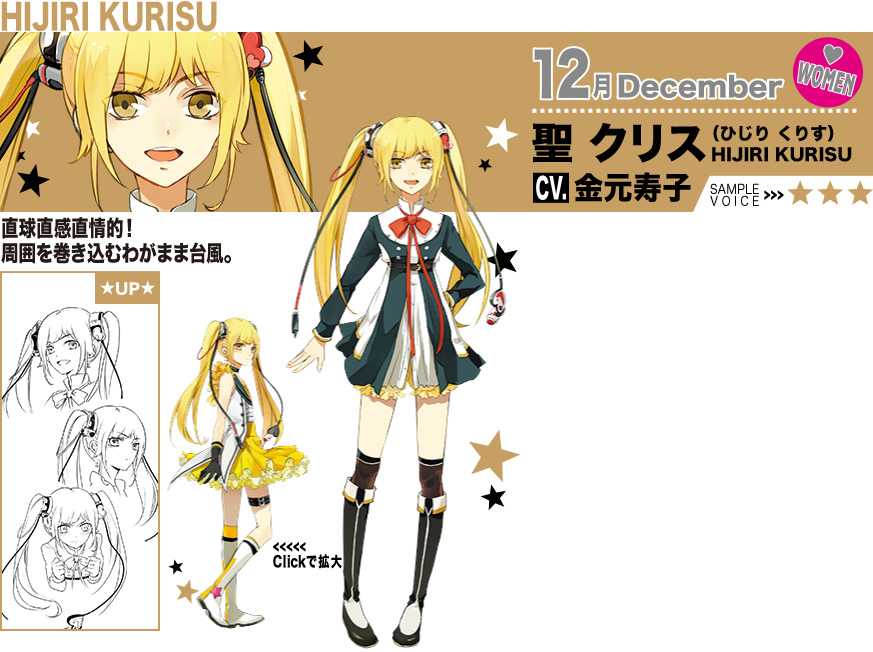 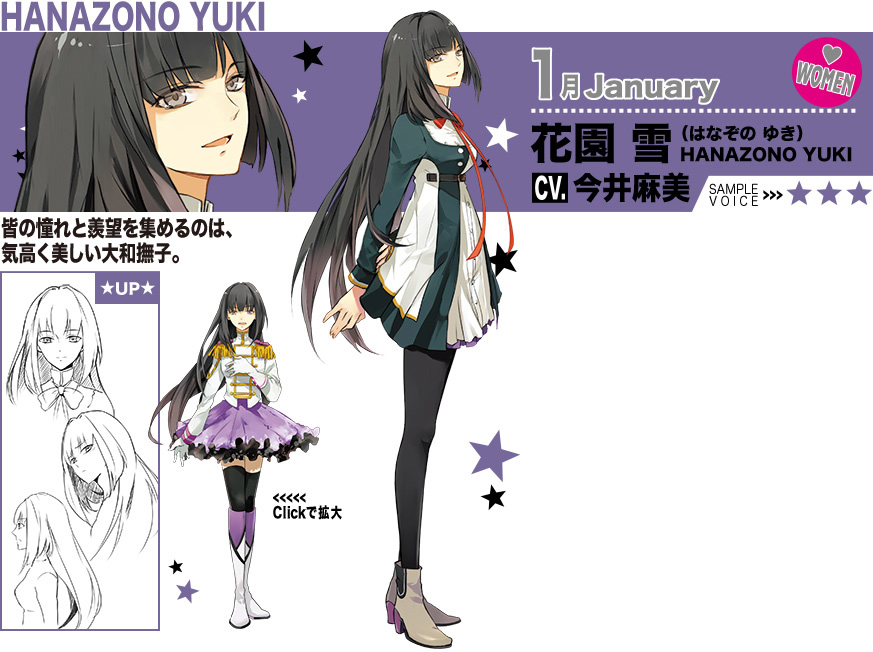 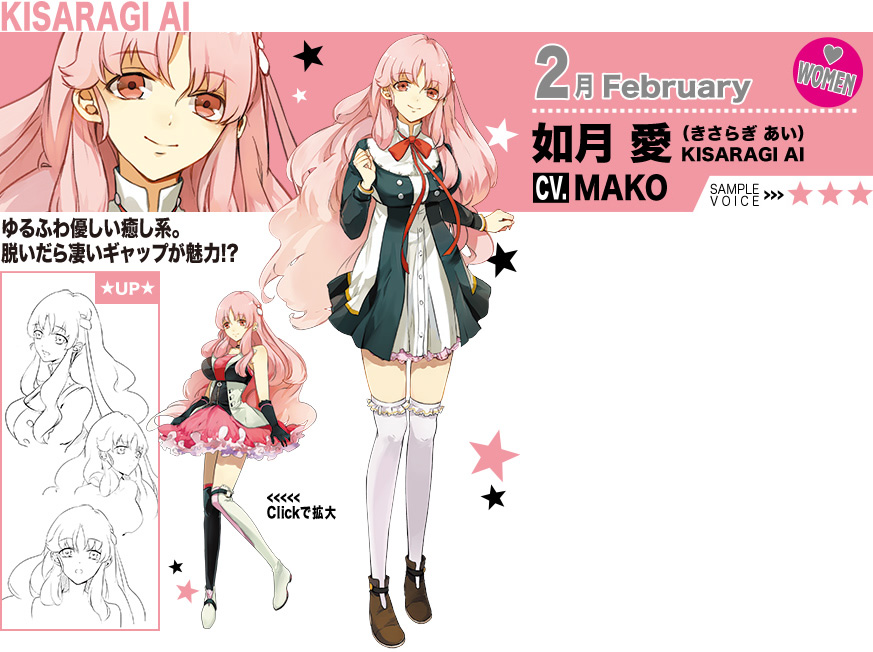 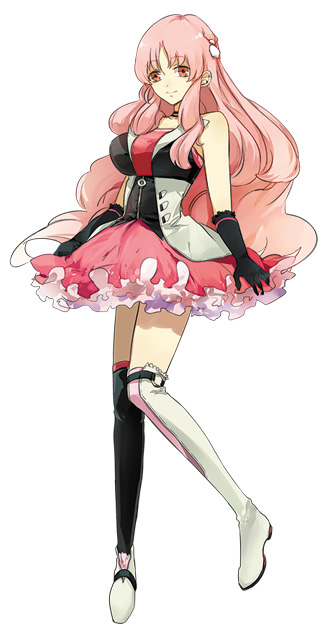 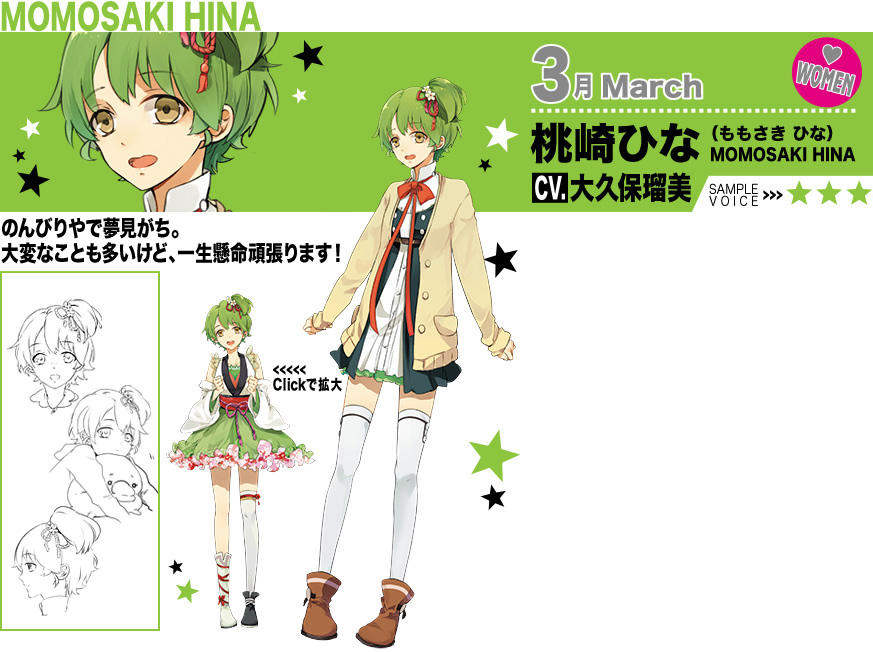 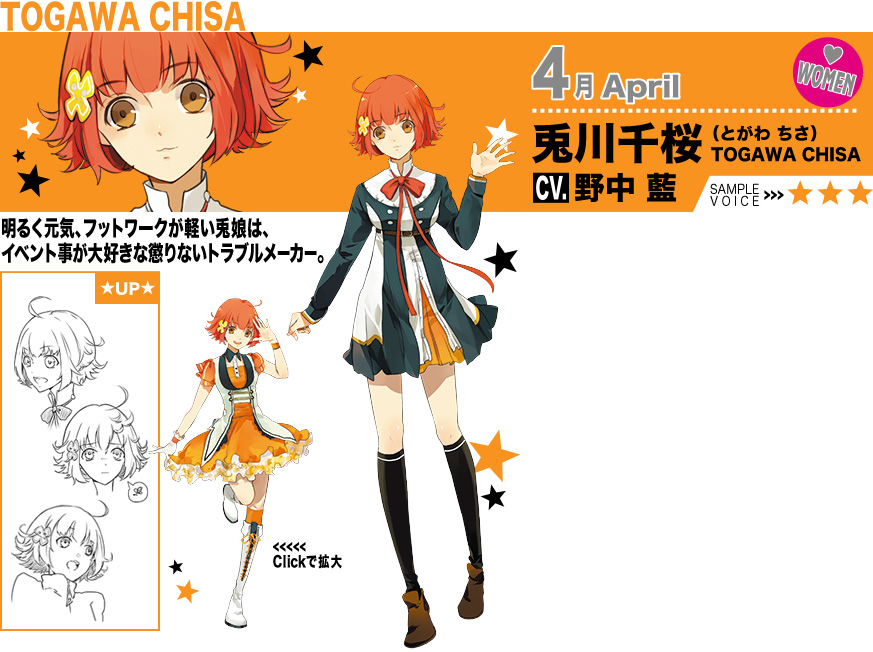 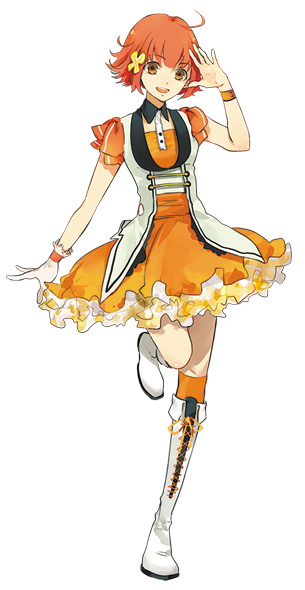 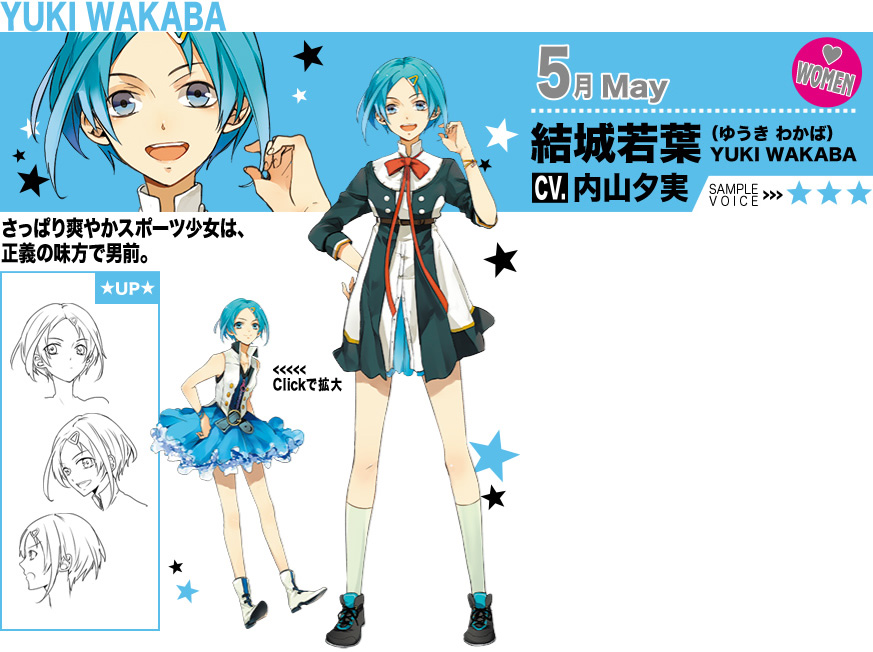 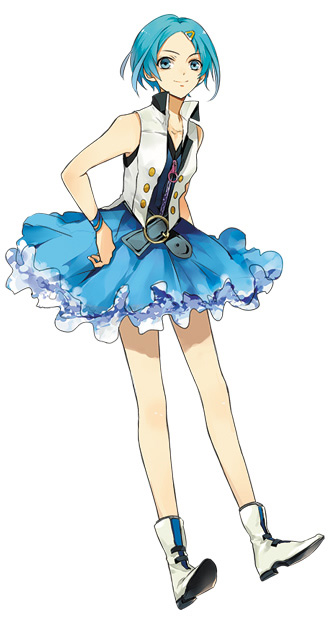 Tsukiuta is a series of music videos that revolve around a set of characters themed after the months of the year in idol groups, with the songs composed by popular Vocaloid artists. There are a total of 3 idol groups, two full of males and the other is female. The first group, Six Gravity consists of the characters representing December till May, and the second male idol group and fellow rivals, Procellarum, consists of characters of June to November. The all female group, Student Goddesses, include December through May, and are an alternate reality version to their male counterparts. The series includes numerous vocal music CDs, drama CDs, a fan festival with the cast, and an artbook.

The Tsukiuta anime adaptation will be airing next year. A fan festival will be hosted in Tokyo next June with a new series of music CDs that will with bundled anime short music videos. More information will be revealed in the upcoming months.