The official website for the anime adaptation of Nippon Ichi Software and Broccoli’s Uta no Prince-Sama visual novel has announced that a third season of the series is currently in production. Season 3 of the anime, titled Maji Love Revolutions, will be airing in Japan in Spring 2015. The anime’s returning staff, cast and first visual were also revealed. 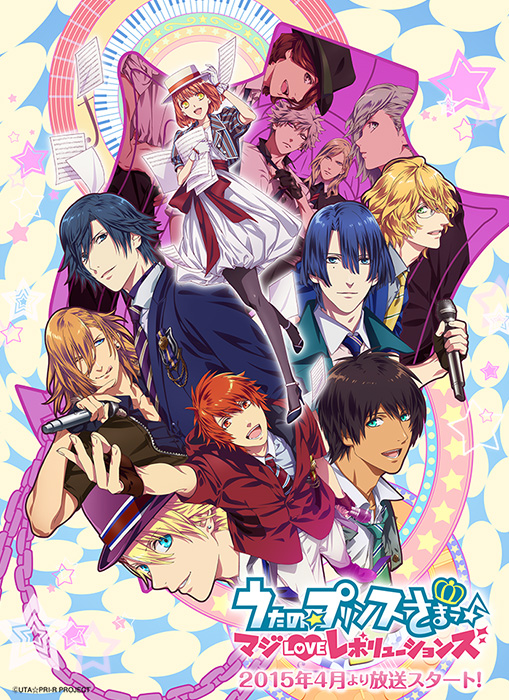 The site has revealed that the main cast will be returning in the upcoming series to reprise their respective roles. They include: 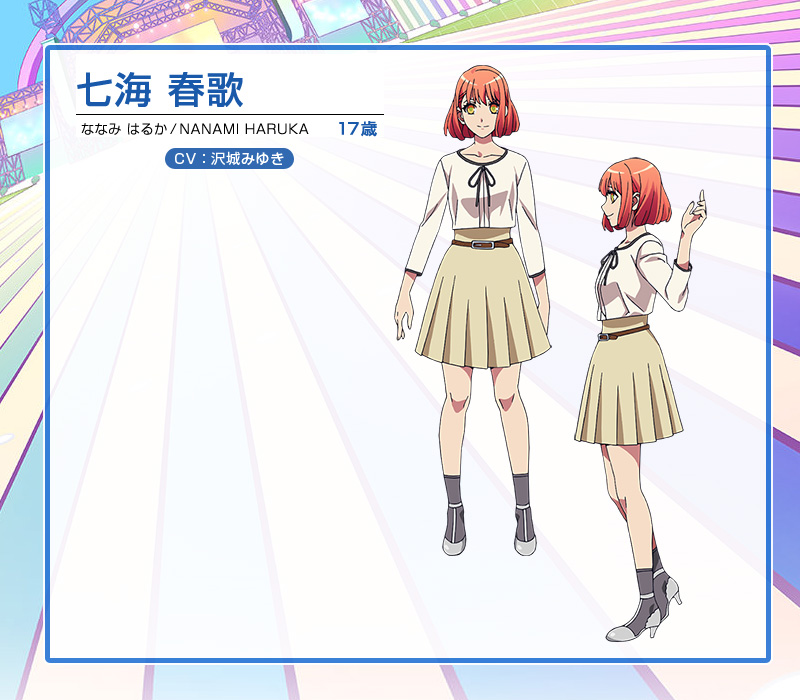 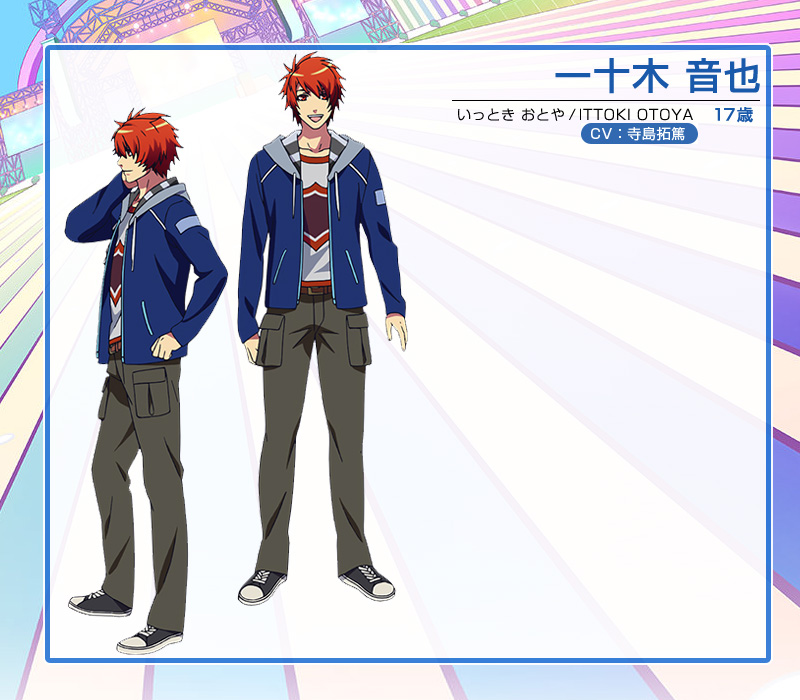 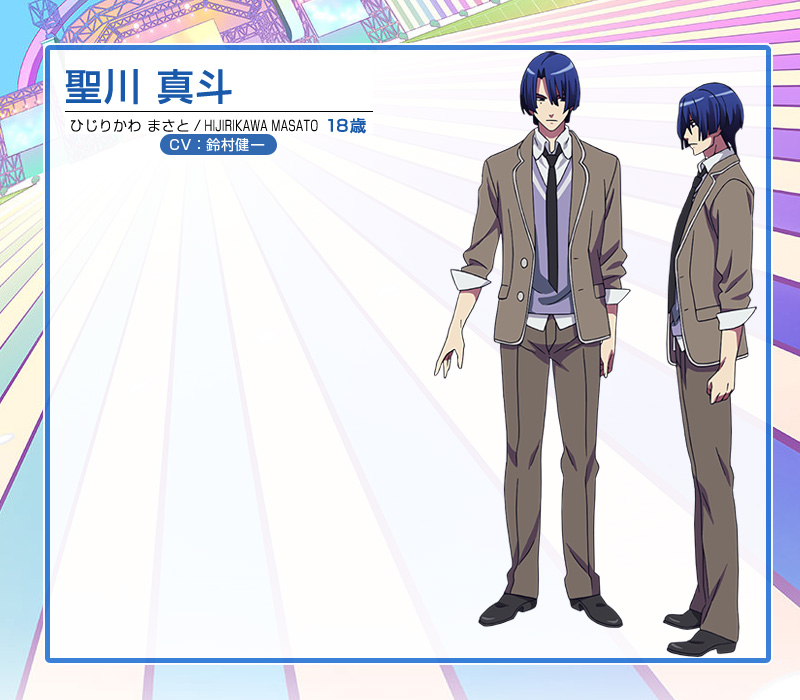 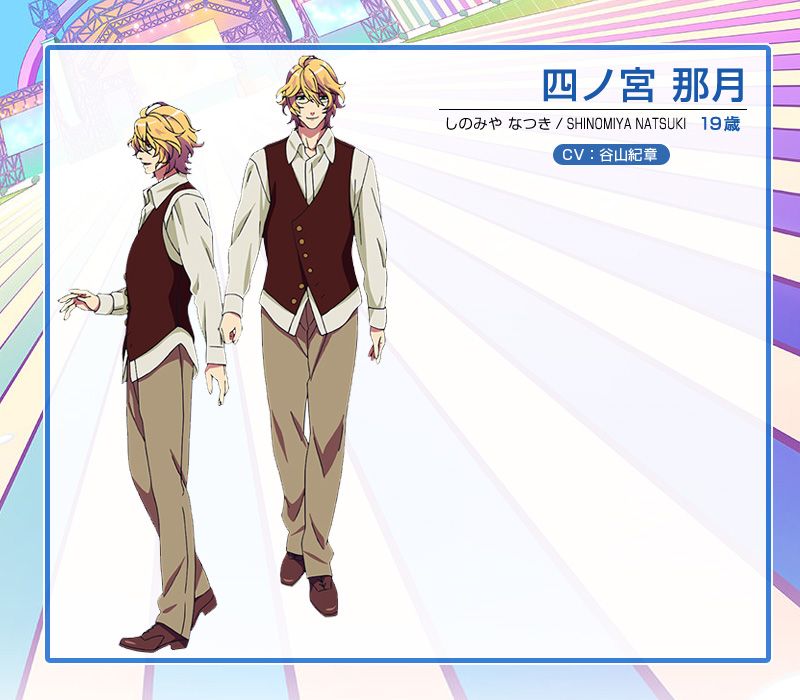 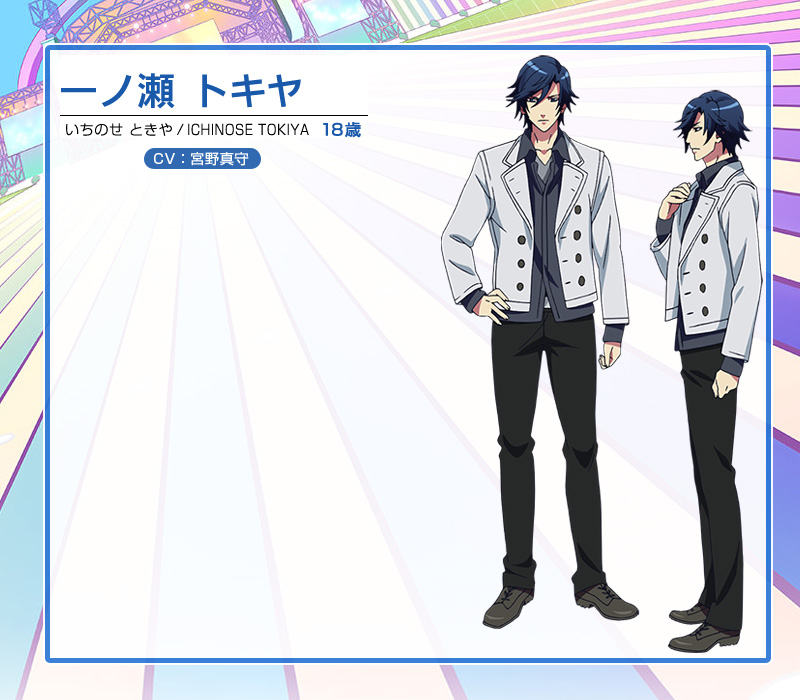 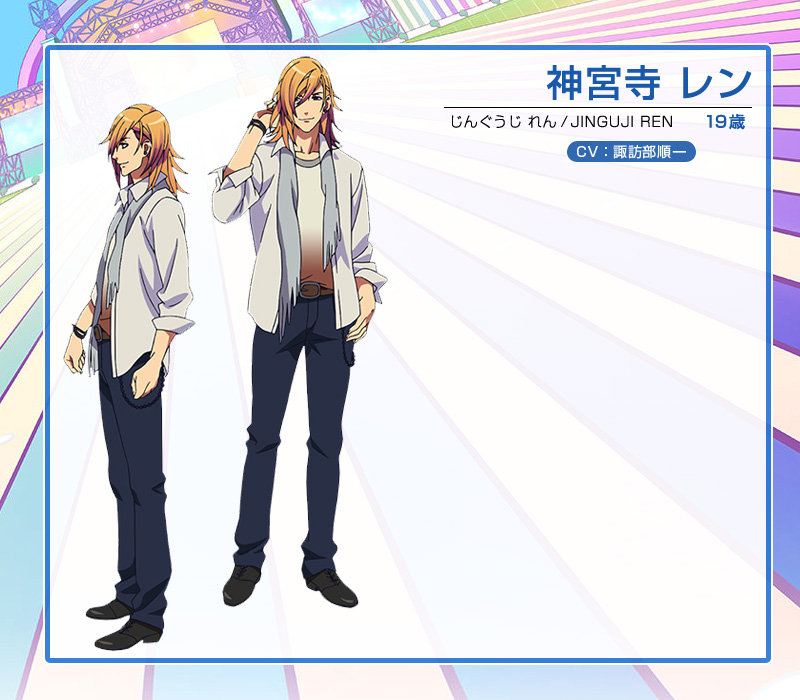 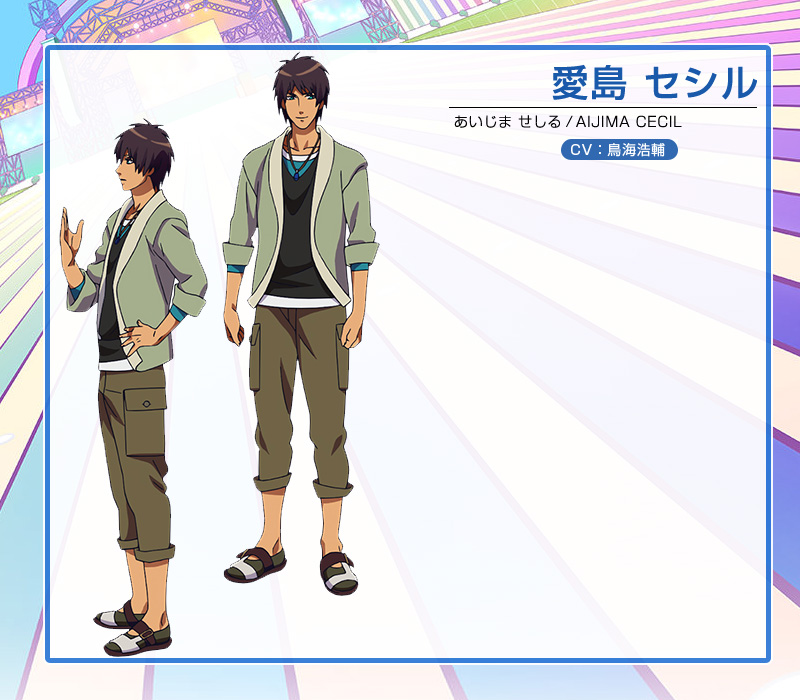 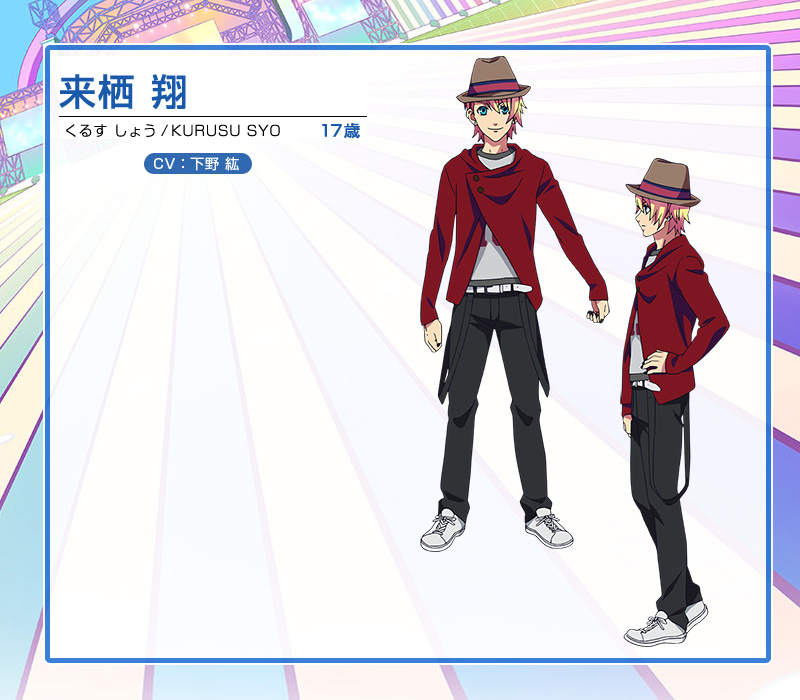 The production staff of Uta no Prince-Sama: Maji Love Revolutions is as follows:

Uta no Prince-Sama is a otome visual novel developed by Nippon Ichi Software and published by Broccoli that originally released in 2010 for the PlayStation Portable. Since the original game’s release, numerous sequels and spin-off games were developed for the PSP in subsequent years. The series received an anime adaptation in 2011 for a total of 13 episodes. The anime was produced by A-1 Pictures and directed by Yuu Kou (Blood+, Monochrome Factor). A sequel series aired in 2013. A total of 3 manga adaptations were produced since the game’s release.

Here is a synopsis of Uta no Prince-Sama from MAL:

With dreams of becoming a composer and someday writing a song for her favorite idol, Haruka enters the Saotome Academy, a prestigious performing arts school. If successful there, she’ll be able to join the Shining Agency after graduation. However, it won’t be so easy when Haruka is already surrounded by potential idols and composers. On top of that, her homeroom teacher is a current idol, the headmaster was a record-breaking singer, and the academy itself is a chaotic place where anything can happen. Which prince of song will be paired up with Haruka?! Uta no Prince Sama is an exciting, coming-of-age romantic comedy that will be like sweet music to your eyes and ears!

Uta no Prince-Sama: Maji Love Revolutions will be airing in April next year, during the Spring 2015 anime season. More information about the series will be released in the upcoming weeks.