Earlier this week, Japanese video game developer and publisher Sega have announced on Twitter that the turn based JRPG Valkyria Chronicles will be releasing on PC via Steam on November 11th.

The game that originally released on the PlayStation 3 in 2008 will be coming to PC in its full glory. The game will contain all DLC released, which includes a new difficulty mode and a few side missions. Additionally, Sega themselves have confirmed that the game will be running at 60fps with no resolution cap, it can be played at 1080p well above the original resolution. This announcement does come after many other Japanese console titles being announced to come to pc, including Metal Gear Solid V and Final Fantasy XIII.

Valkyria Chronicles is a turn based tactical JRPG series developed and produced by Sega. The first game in the series released on the PlayStation 3 in 2008. The game is set in a World War II Europe setting where the player is a citizen of Gallia, a small country that is caught in the crossfire of the war between two large empires. You play as a squad of soldiers in the Gallia military who also discover a legendary race with supernatural powers, Valkyrians. The game has inspired two sequels on the PlayStation Portable. It also inspired multiple manga adaptations and even an anime adaptation in 2009. The series itself was produced by A-1 Pictures (Aldnoah.Zero, Sword Art Online) and directed by Yasutaka Yamamoto (Shinryaku!? Ika Musume, Mondaiji-tachi ga Isekai kara Kuru Sou Desu yo?).

Here are some screenshots of the upcoming release: 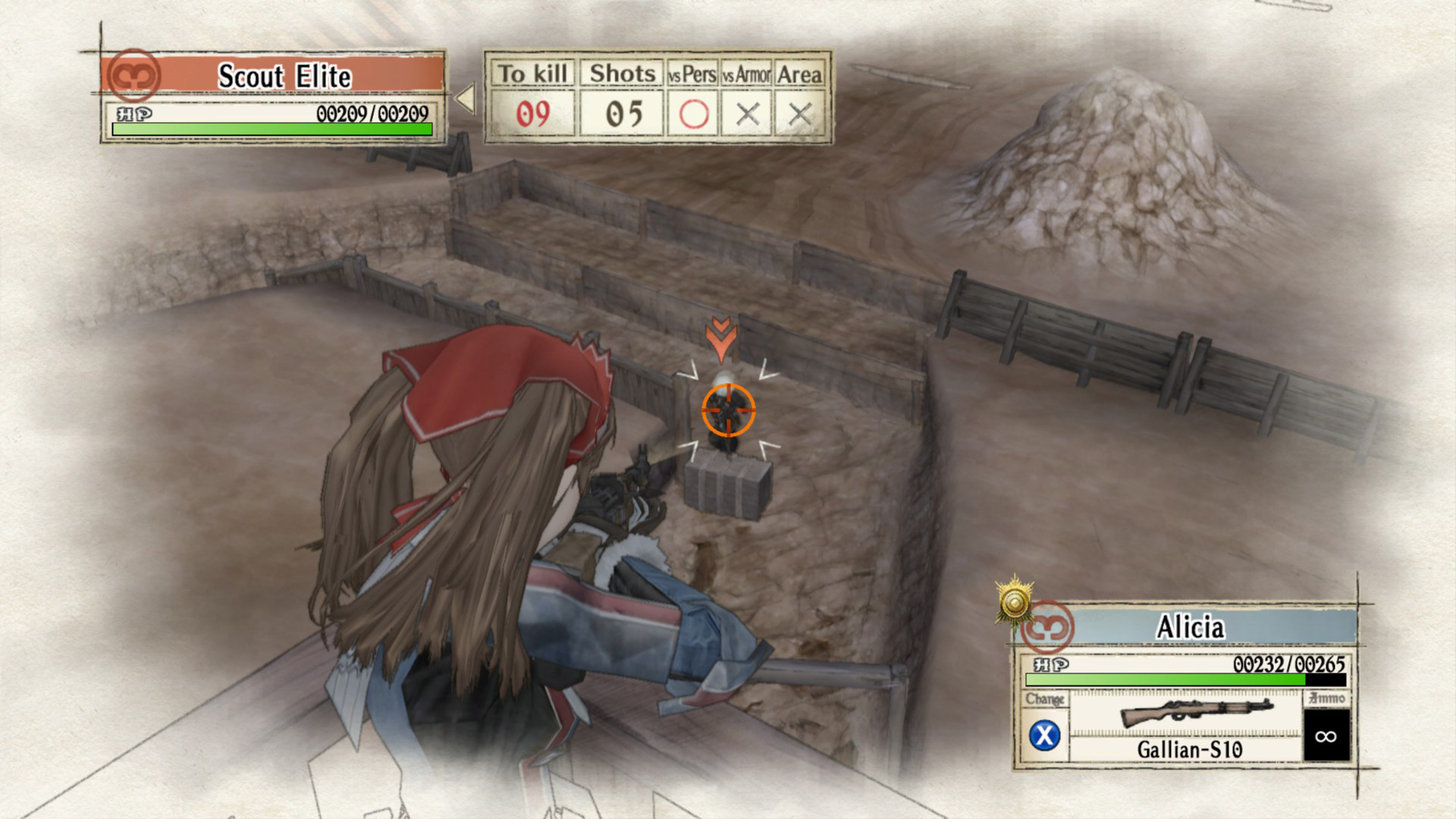 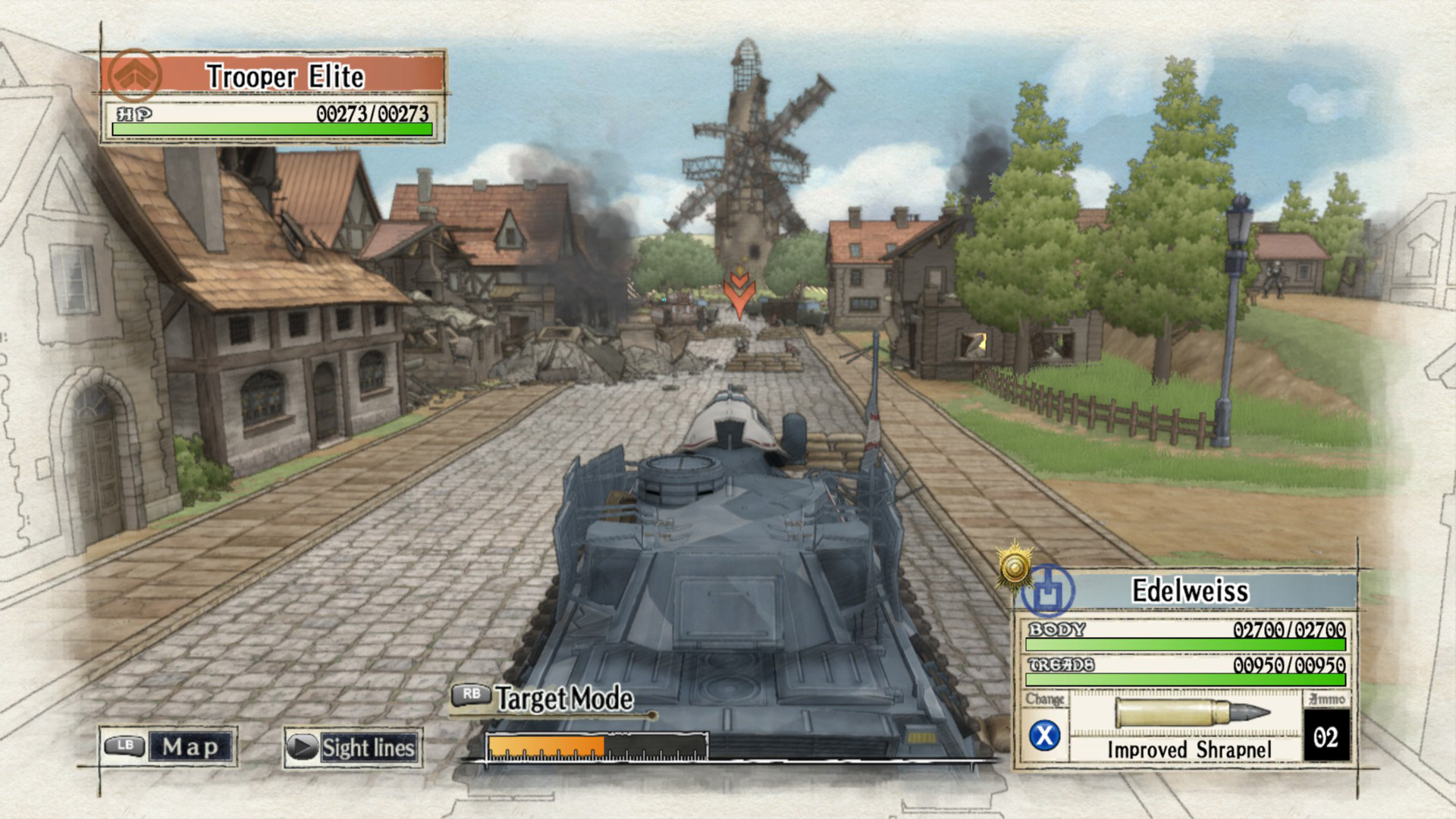 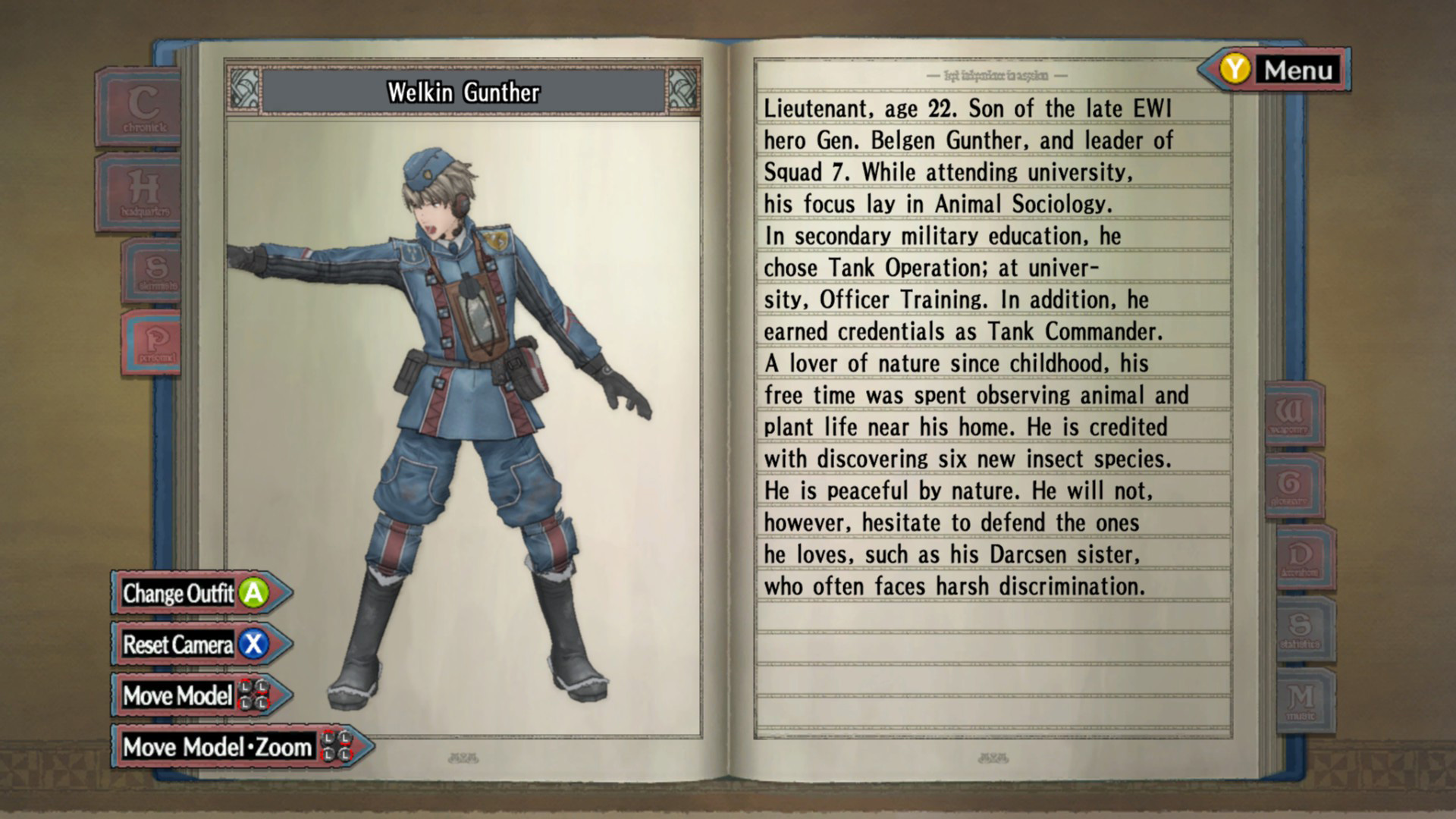 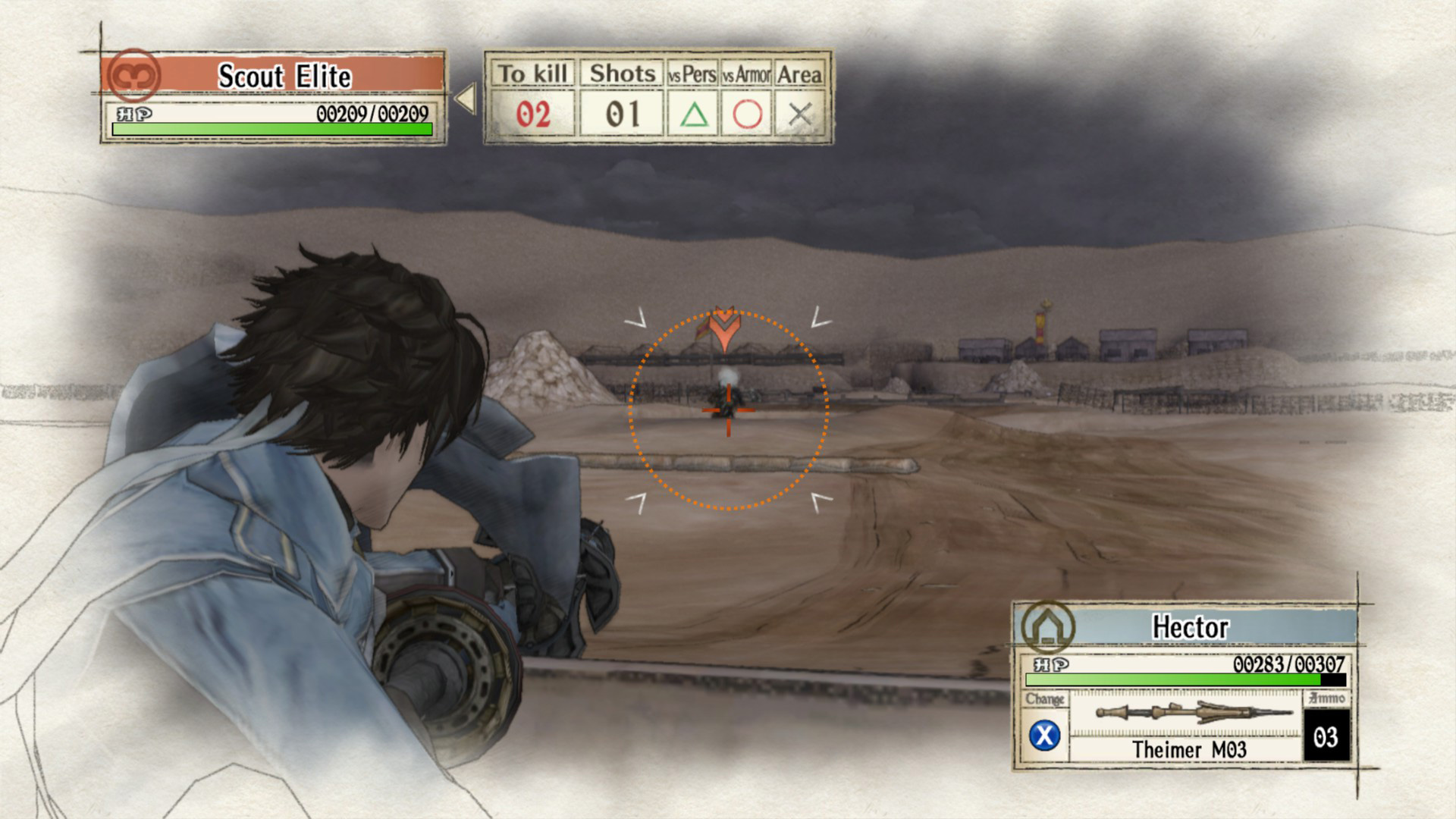 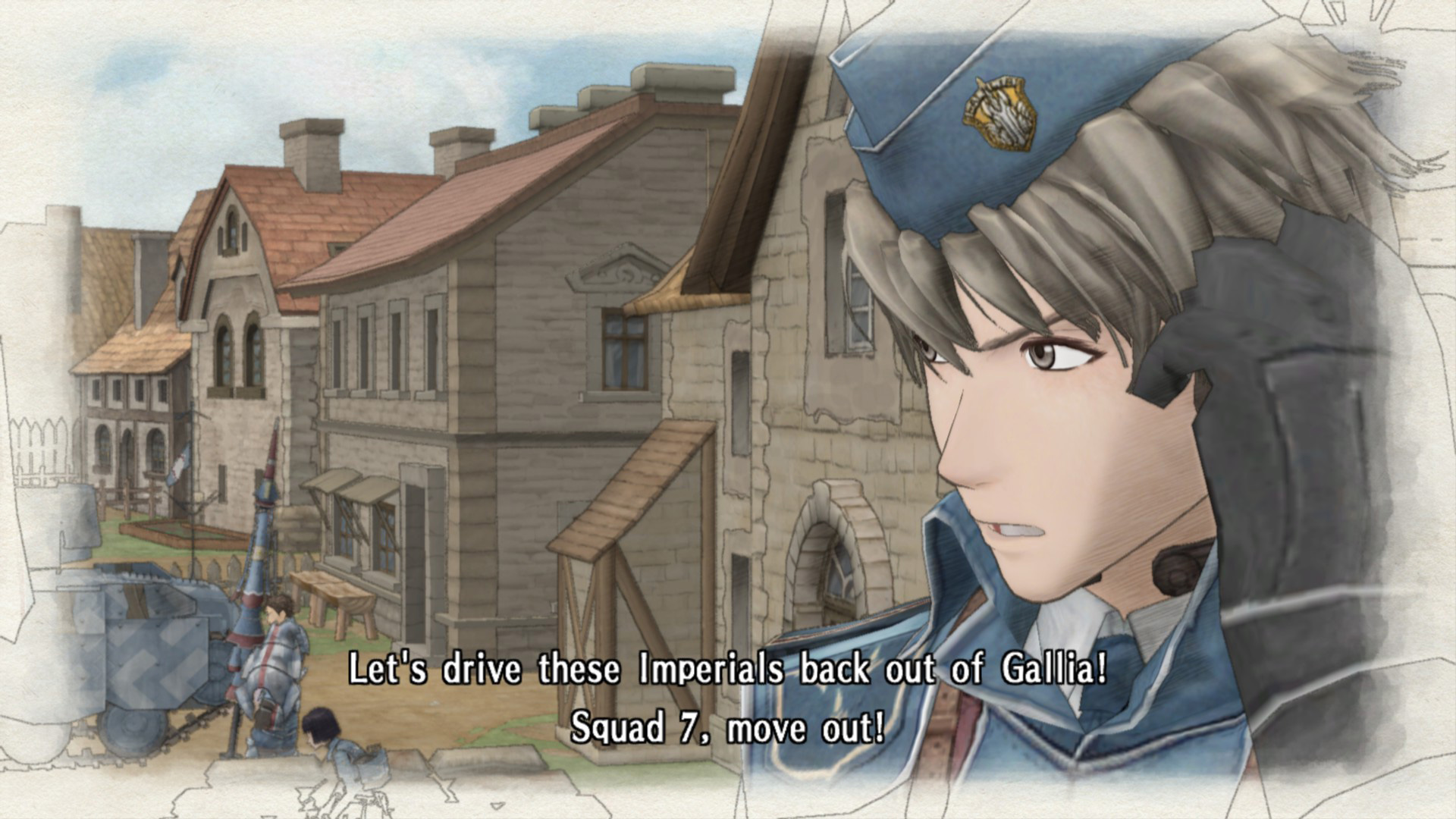 Valkyria Chronicles will be out on Steam on November 11th. The steam store page for the game is already live where you can pre-order the game for a small discount: http://store.steampowered.com/app/294860/

Will you get this game? And what are your thoughts on the recent influx of many Japanese titles coming to PC?