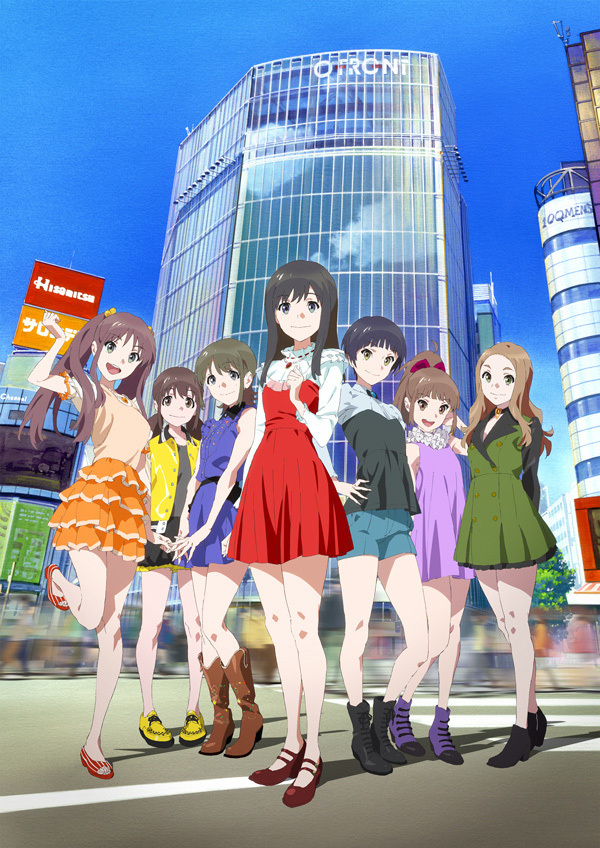 The event itself was held at the Makuhari Messe convention centre in Chiba City. It is a live event that features the main cast of the anime singing the various songs from the idol anime, as well as Q and A sessions. The event also announced that a new OST titled Wake Up, Best! will be releasing in Japan on March 18 next year, containing the songs from the anime and music videos, selling for ¥5,300 (~$53.00 USD) without tax.

The cast and staff of the original anime series will be returning in the upcoming film. The main cast includes:

The first trailer for the Wake Up, Girls! Movie was also revealed at the event:

The official website for the film has launched and released a slightly different version of the visual: 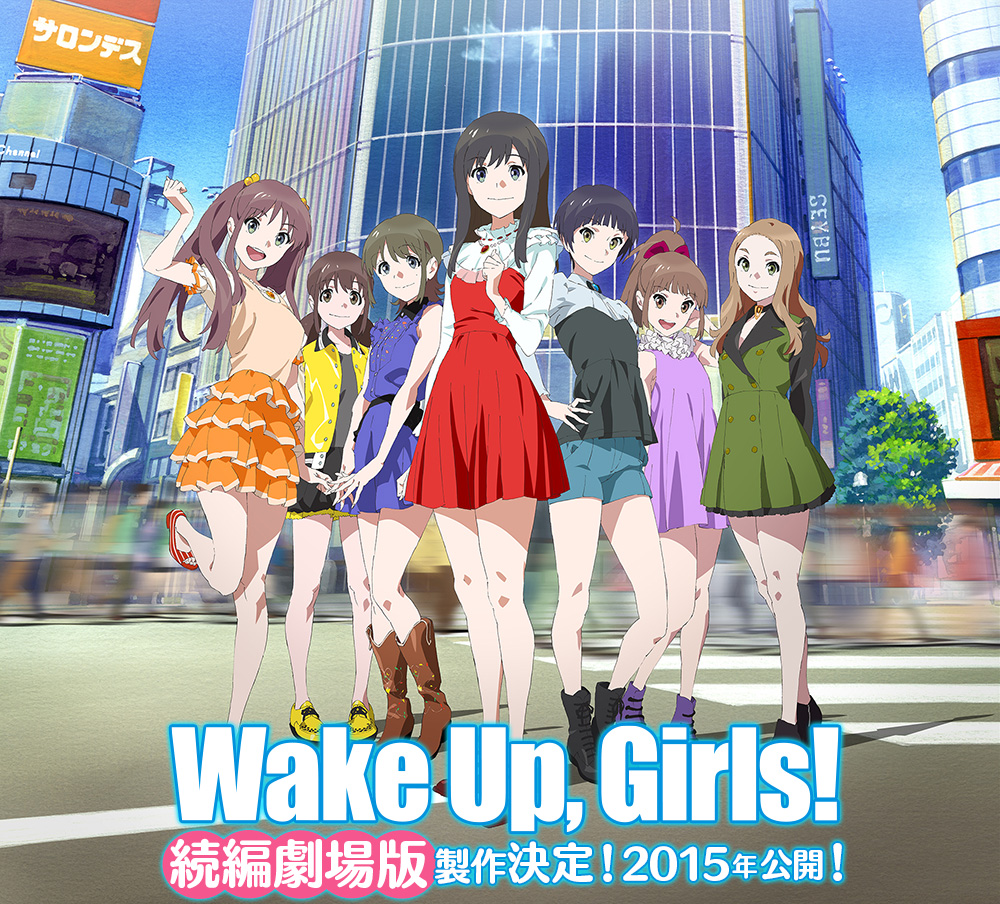 Wake Up, Girls! is an original anime series project produced by animation studios Ordet (Senyuu., Black★Rock Shooter) and Tatsunoko Productions (Ping Pong The Animation, SKET Dance). The series aired from January this year for a total of 12 episodes, in conjunction with the animated prequel film Wake Up, Girls! Shichinin no Idol. The idol anime was directed by Yutaka Yamamoto (Senyuu., Miyakawa-ke no Kuufuku) with Touko Machida (Lucky Star, Amnesia) handling the series composition and Sunao Chikaoka (Kyo no Gononi, Hen Semi) designing the characters. 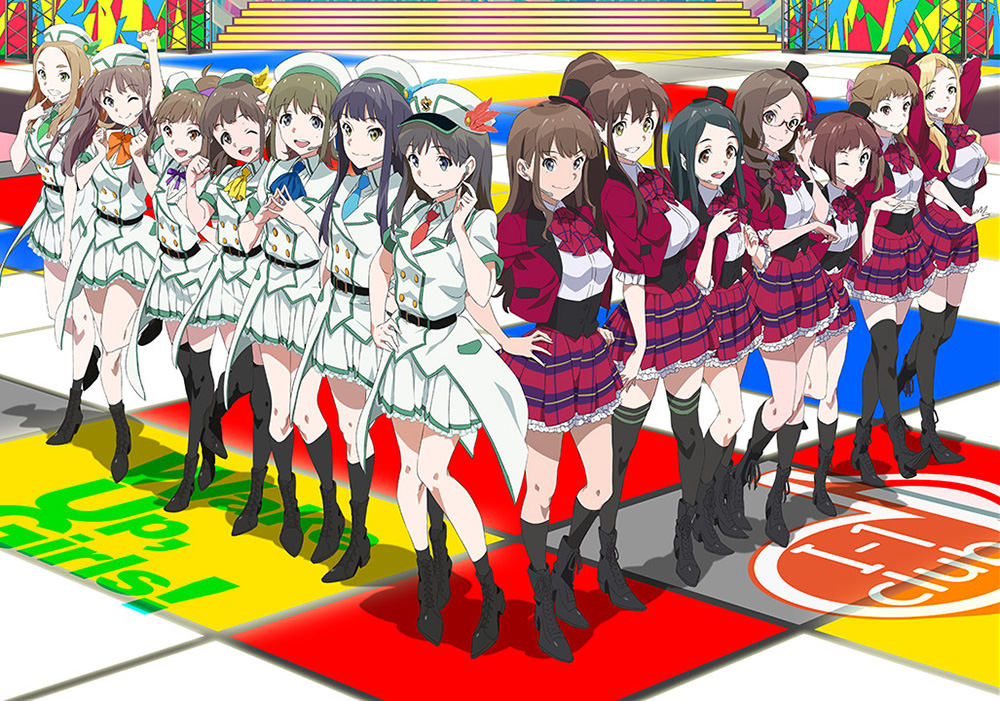 The Wake Up, Girls! sequel film will be releasing in Japan in 2015. Further information about the movie will be released in the upcoming months.