The official European website for animation studio Toei Animation has revealed that the current anime adaptation of Daisuke Ashihara’s World Trigger manga will run for a total of 50 episodes. 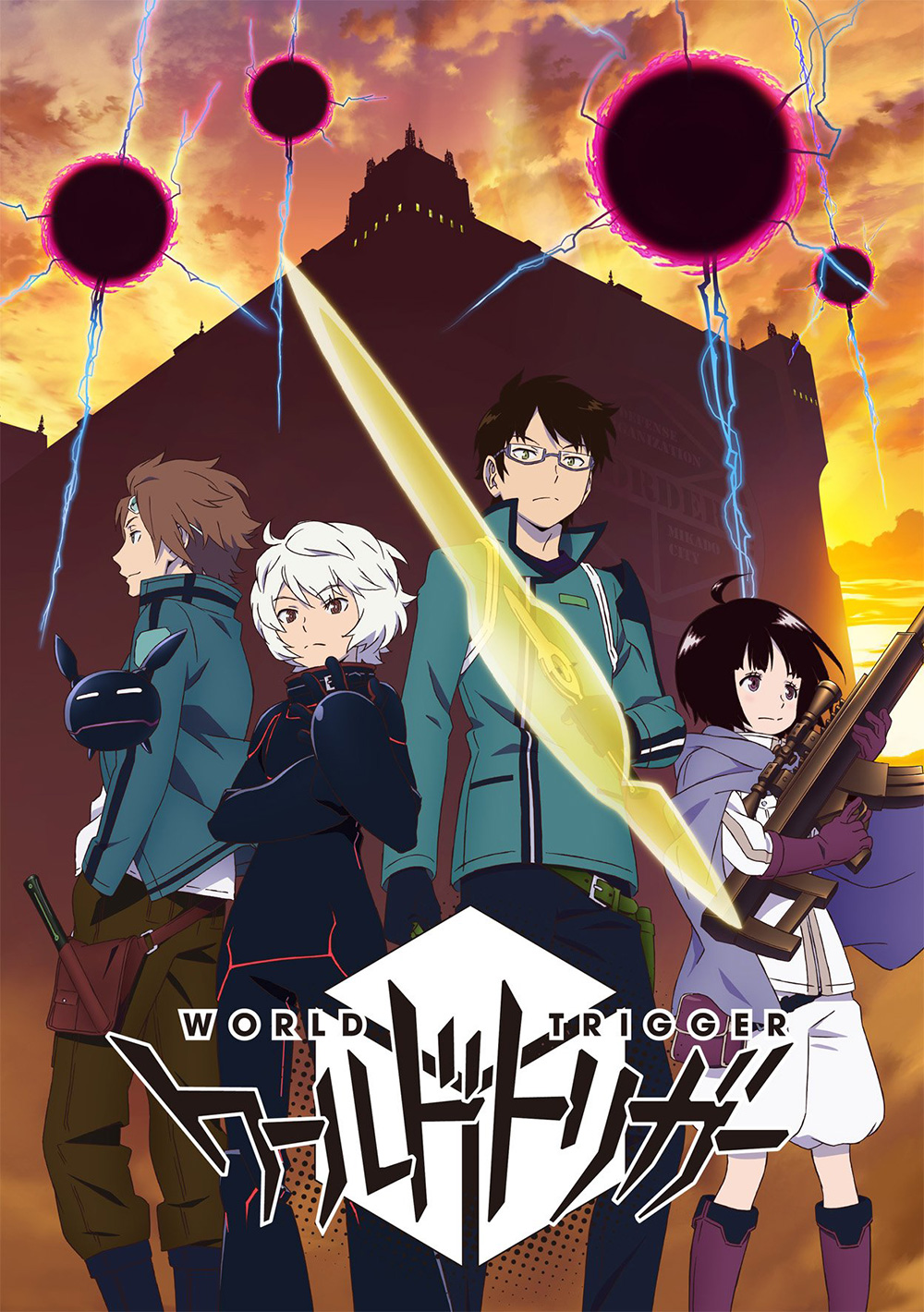 The anime itself, containing 50 episodes, will run for a total of 4 cours, or one full year. World Trigger will then be scheduled to end in December next year, towards the end of the Fall/Autumn 2015 anime season. The first Blu-ray/DVD volume of the anime will released on March 13 next year, which includes 3 episodes and a drama CD. 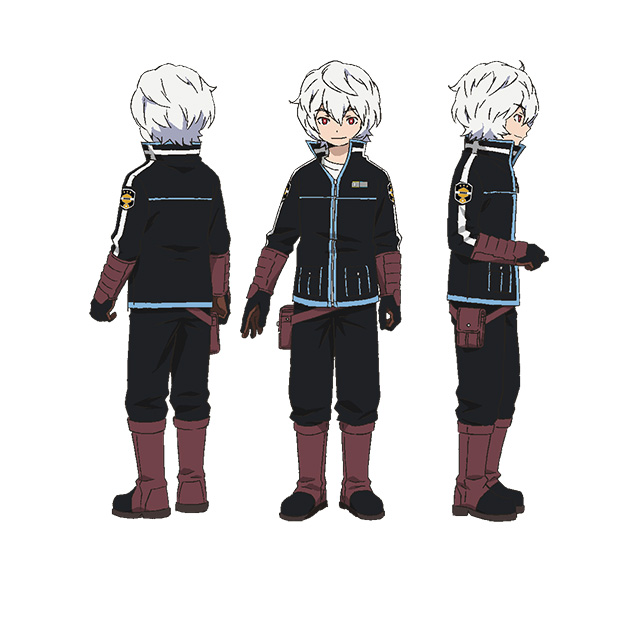 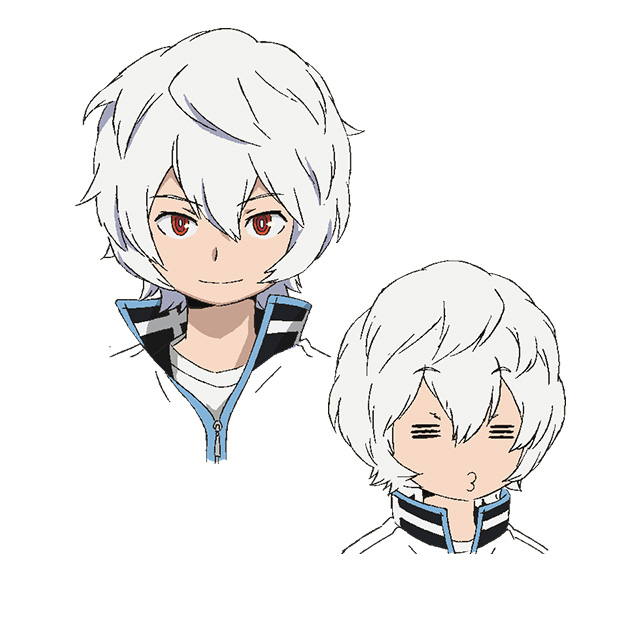 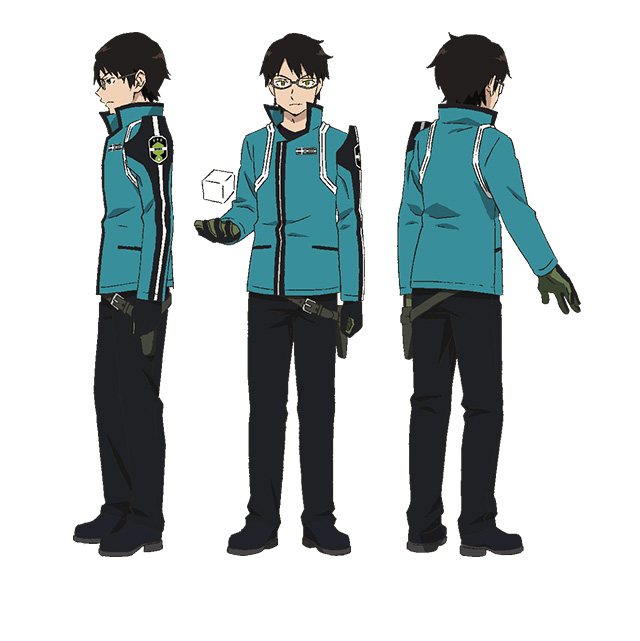 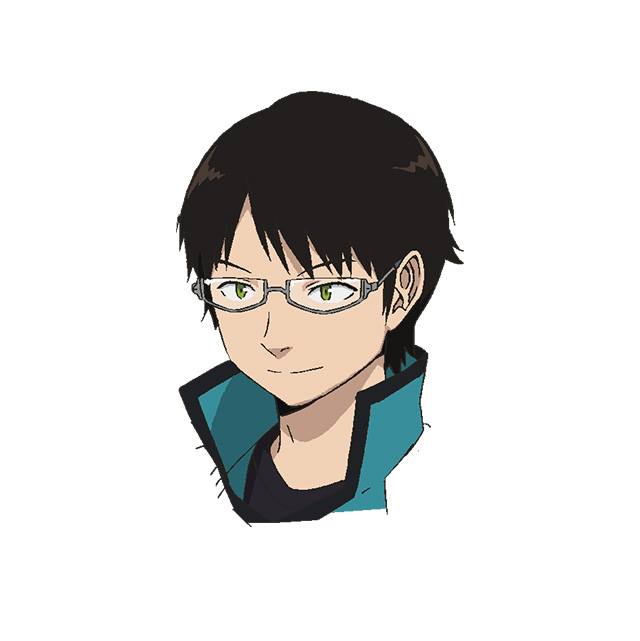 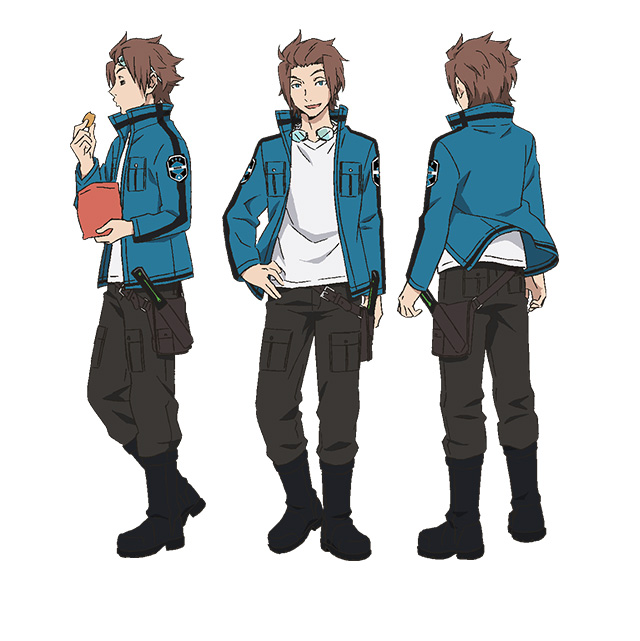 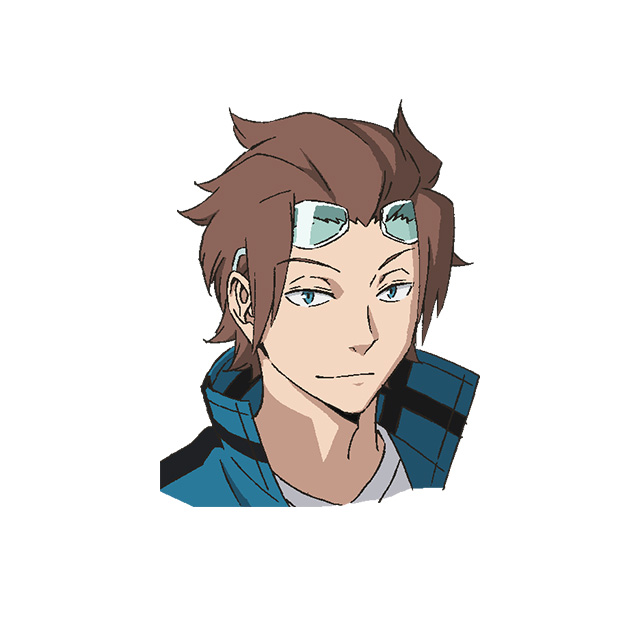 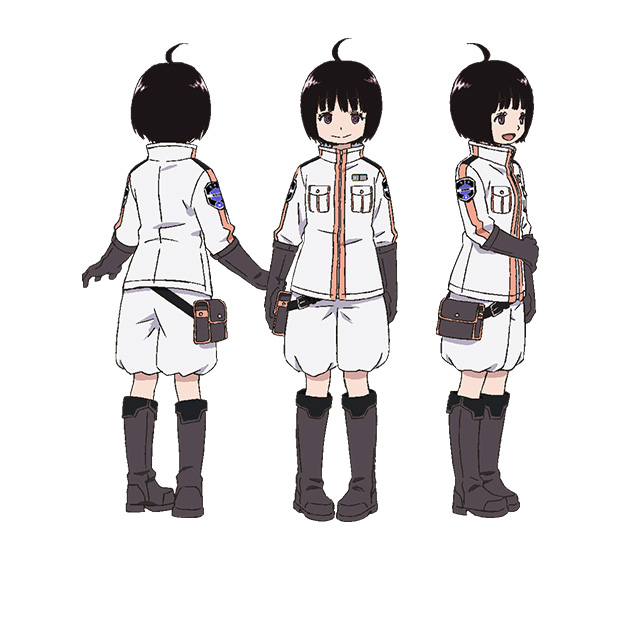 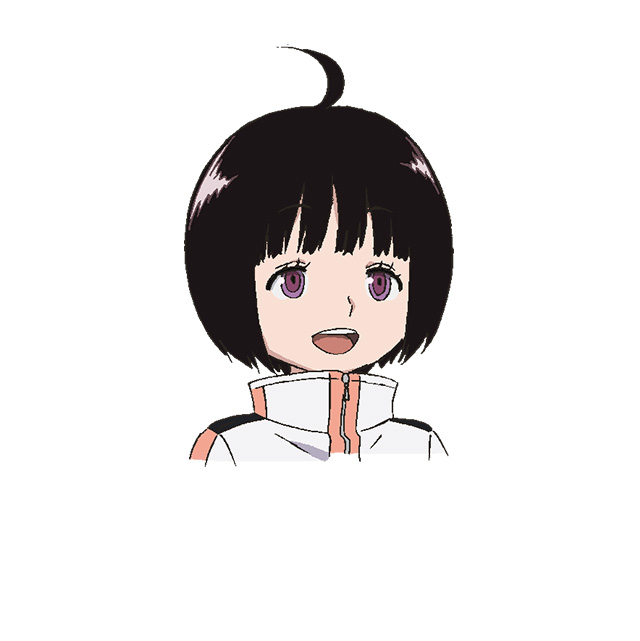 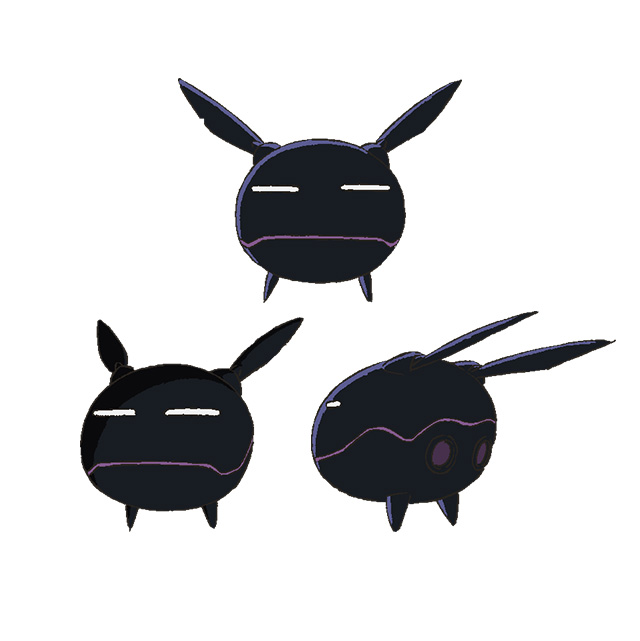 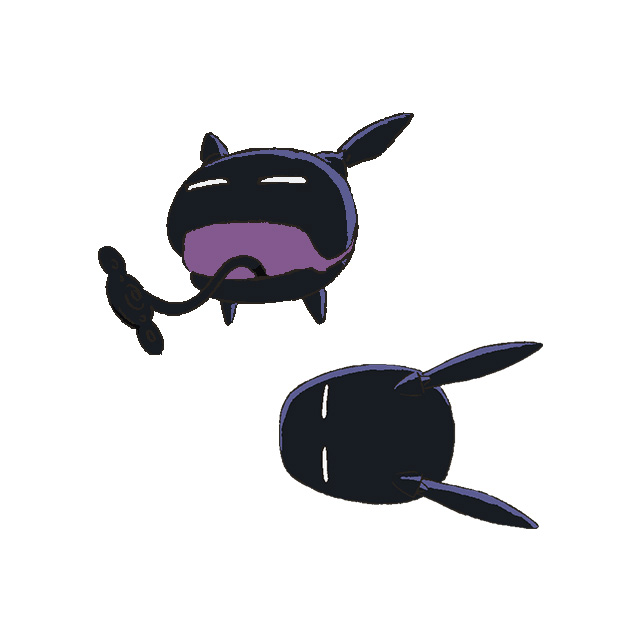 World Trigger is a Sci-Fi manga written and illustrated by Daisuke Ashihara. The series began early last year in Shueisha’s Weekly Shounnen Jump magazine. To date there has been a total of 7 volumes released. The manga is also currently available on Viz Media’s digital Weekly Shonen Jump. 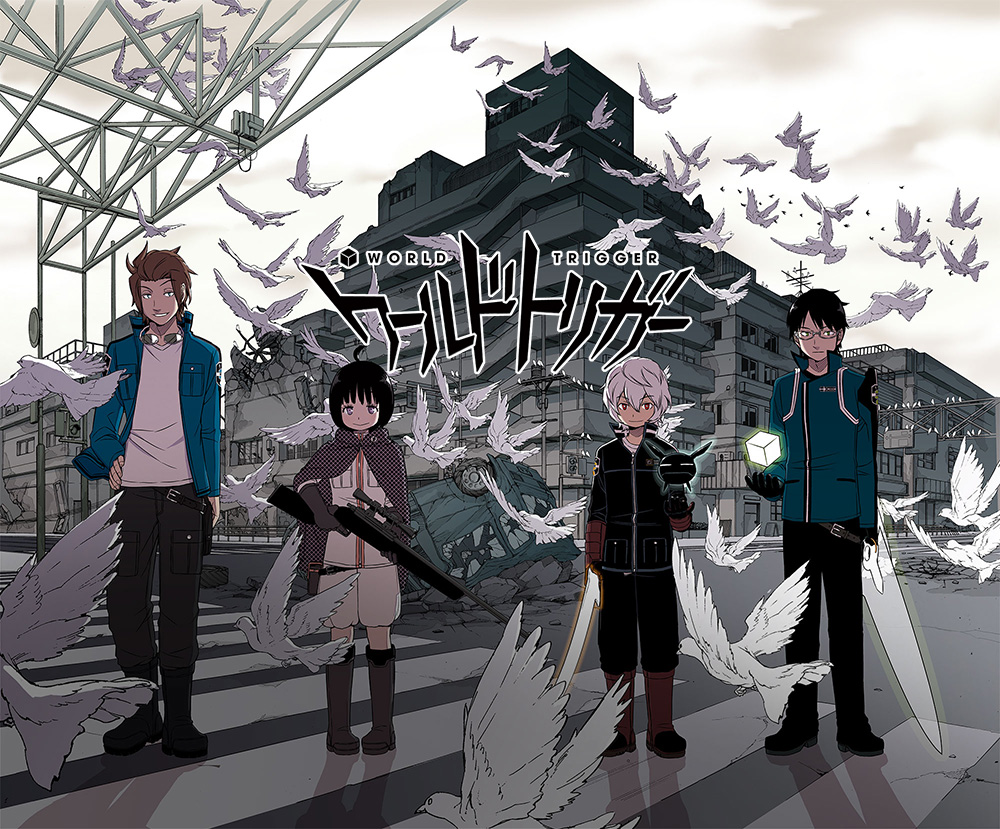 The World Trigger anime is currently airing on Sundays at 6:30am on TV Asahi. The anime will air for a total of 50 episodes and is scheduled to end next December during the Fall/Autumn 2015 anime season.