The title of the upcoming 2015 film produced by the AnoHana film has been revealed, it will be titled Kokoro Ga Sakebitagatterun Da (The Heart Wants to Shout). Additionally, the film’s first visual was leaked early online, before its scheduled reveal at midnight tonight JST. 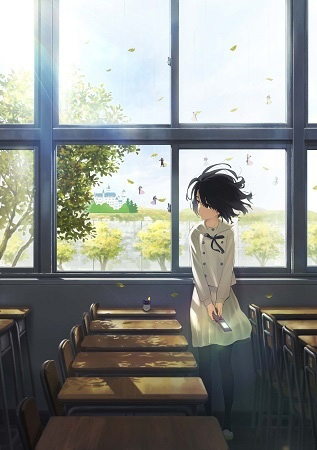 This new visual would be revealed later tonight on anime block Noitamina where the first commercial of the film would be aired. The commercial itself would feature the girl in the visual looking out the window into the lush landscape as the tree leaves turn from red to yellow, and the small egg on the desk revealing a mysterious vision. Additionally, the commercial also has Beethoven’s Piano Sonata No. 8 playing in the background. The egg itself is teased in all promotional images for the new film. 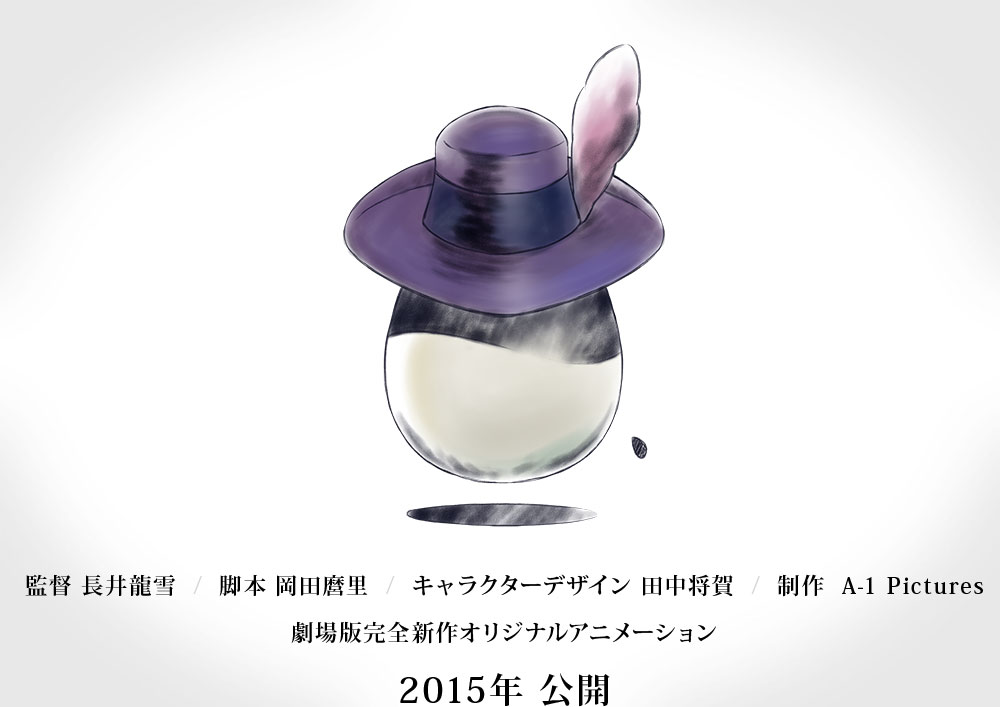 Here is first teaser video for the new film, which goes through the AnoHana anime, the 2011 TV series and the 2013 anime film, as well as the festival in August, where the new project was announced.

The full commercial of the Kokoro Ga Sakebitagatterun Da movie will be revealed at midnight tonight on Fuji TV’s Noitamina, where the full visual will be released. More information will be revealed on the anime’s website, which is not up yet as of this post: http://www.kokosake.jp/