Japanese online polling site EpuFu has recently held a poll asking their users what were their Most Hated Anime Characters of all time. A staggering total of over 30,000 fans have voted in the poll and have compiled all the results into the top 20. From the vote total, 64.8% of the voters were male and the remaining 35.2% were female. For each of the ranks, a comment from one of the site’s users is posted so do note that there will be spoilers in the following rankings.

So here are the Top 20 Most Hated Characters in all of anime as voted by EpuFu: 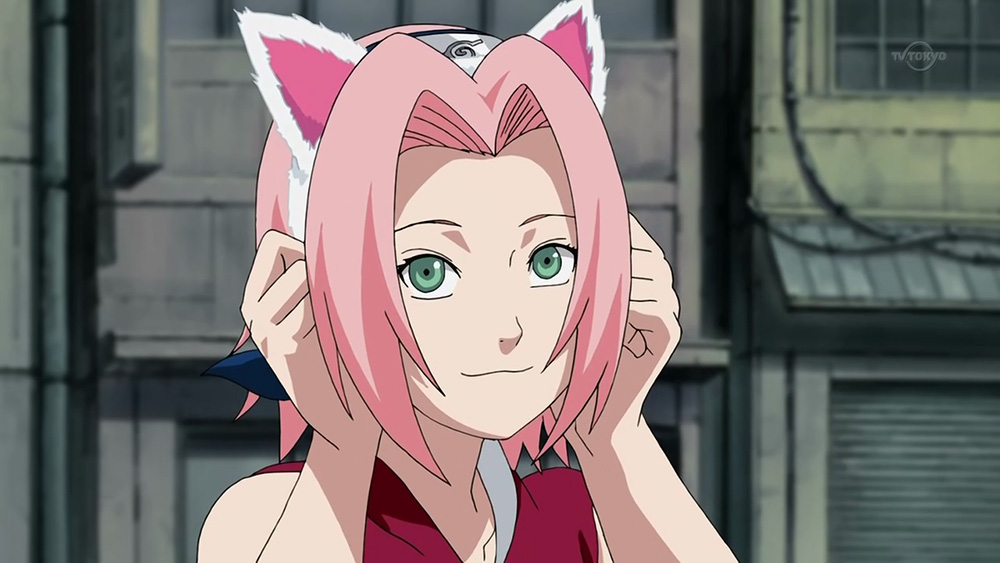 What a worthless girl even in the war 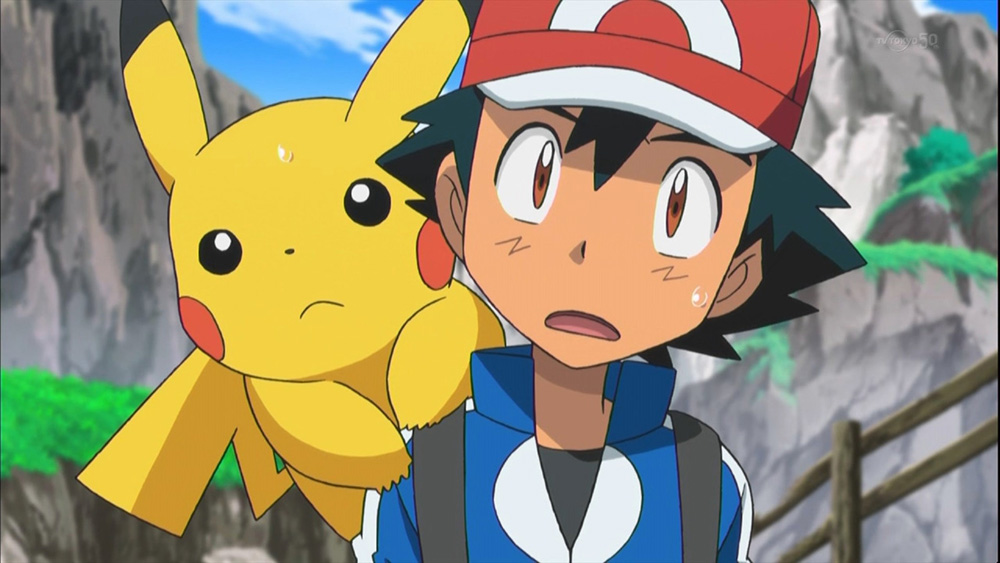 This fucker got over 30 badges and still doesn’t know that electric is weak to ground attacks. And he also taught bulbasaur whirlwind like wtf. 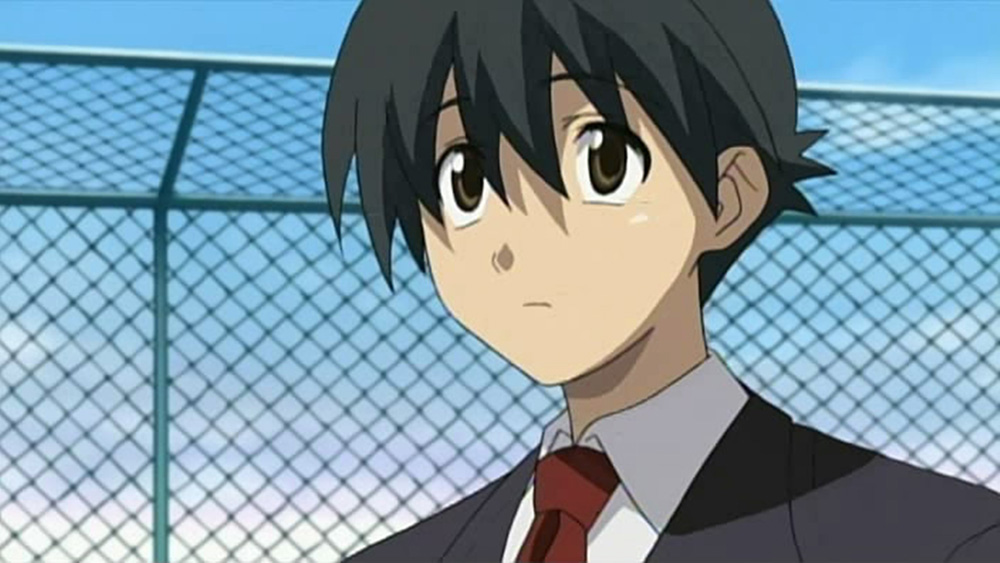 What an ungrateful bitch, worse than Shinji 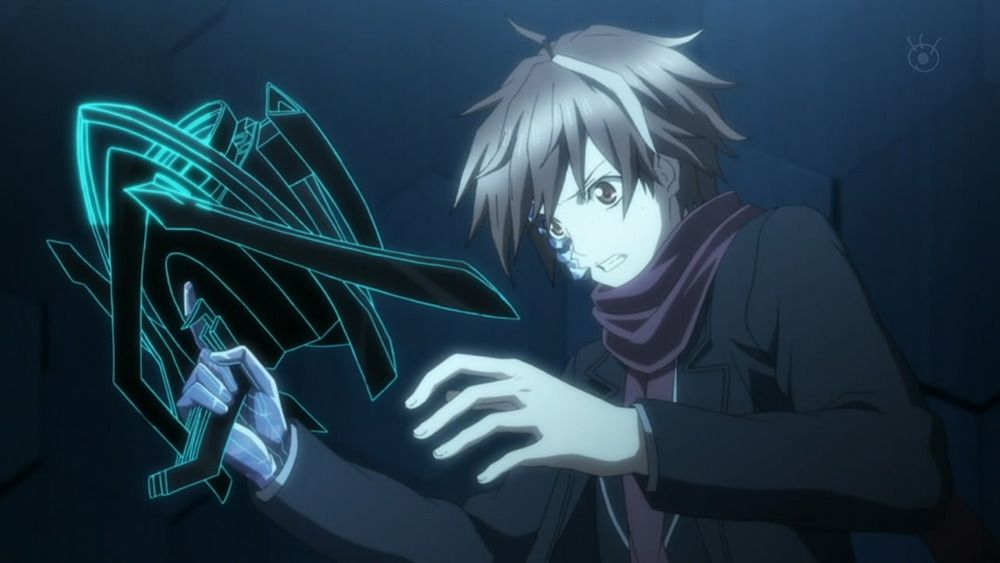 Kill me if I ever get that emo 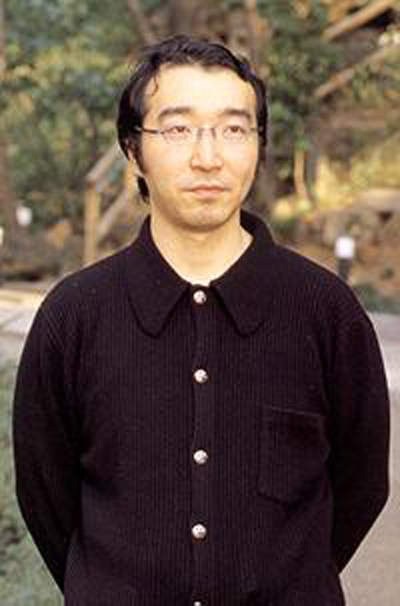 Instead of Hunter X Hunter it should be Halt X Halt. 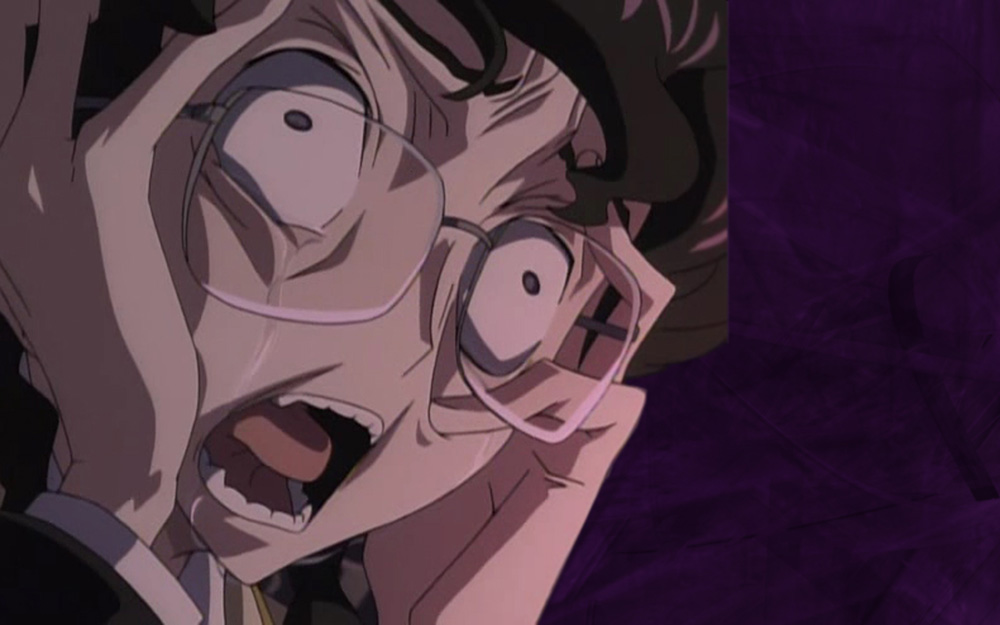 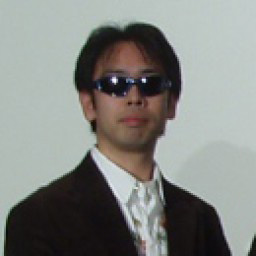 Kyousuke is a dirty shithead for denying Kuroneko 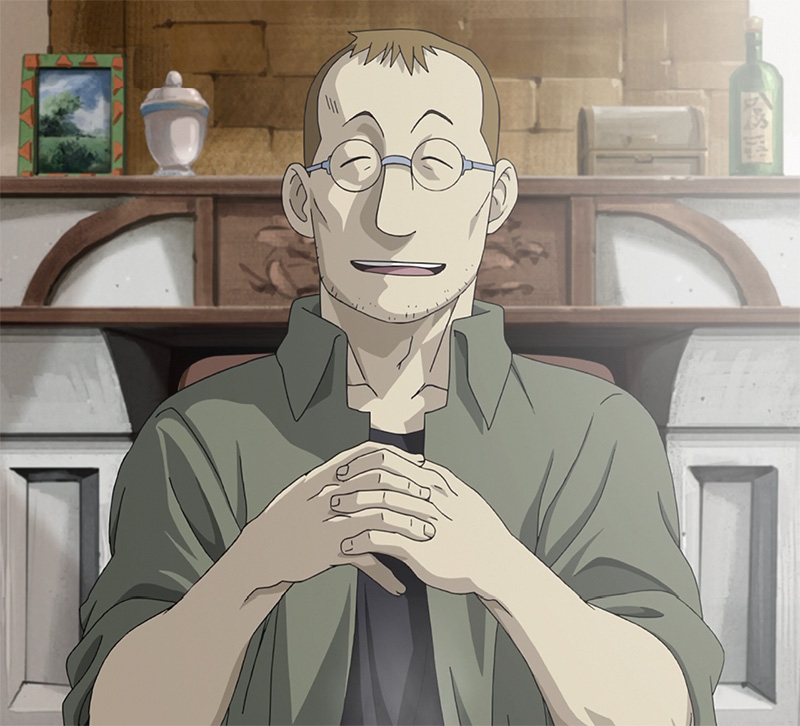 I wonder if he is a furry 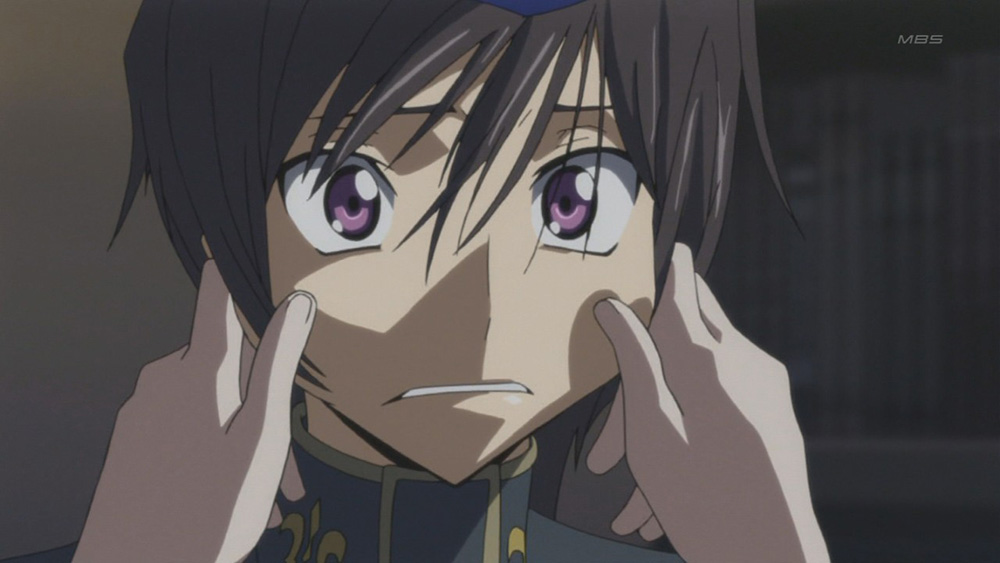 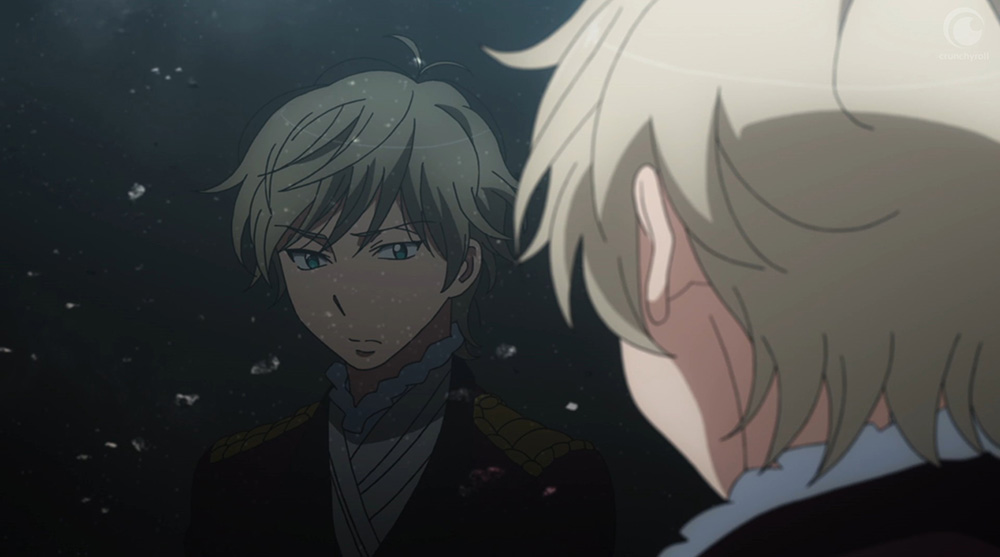 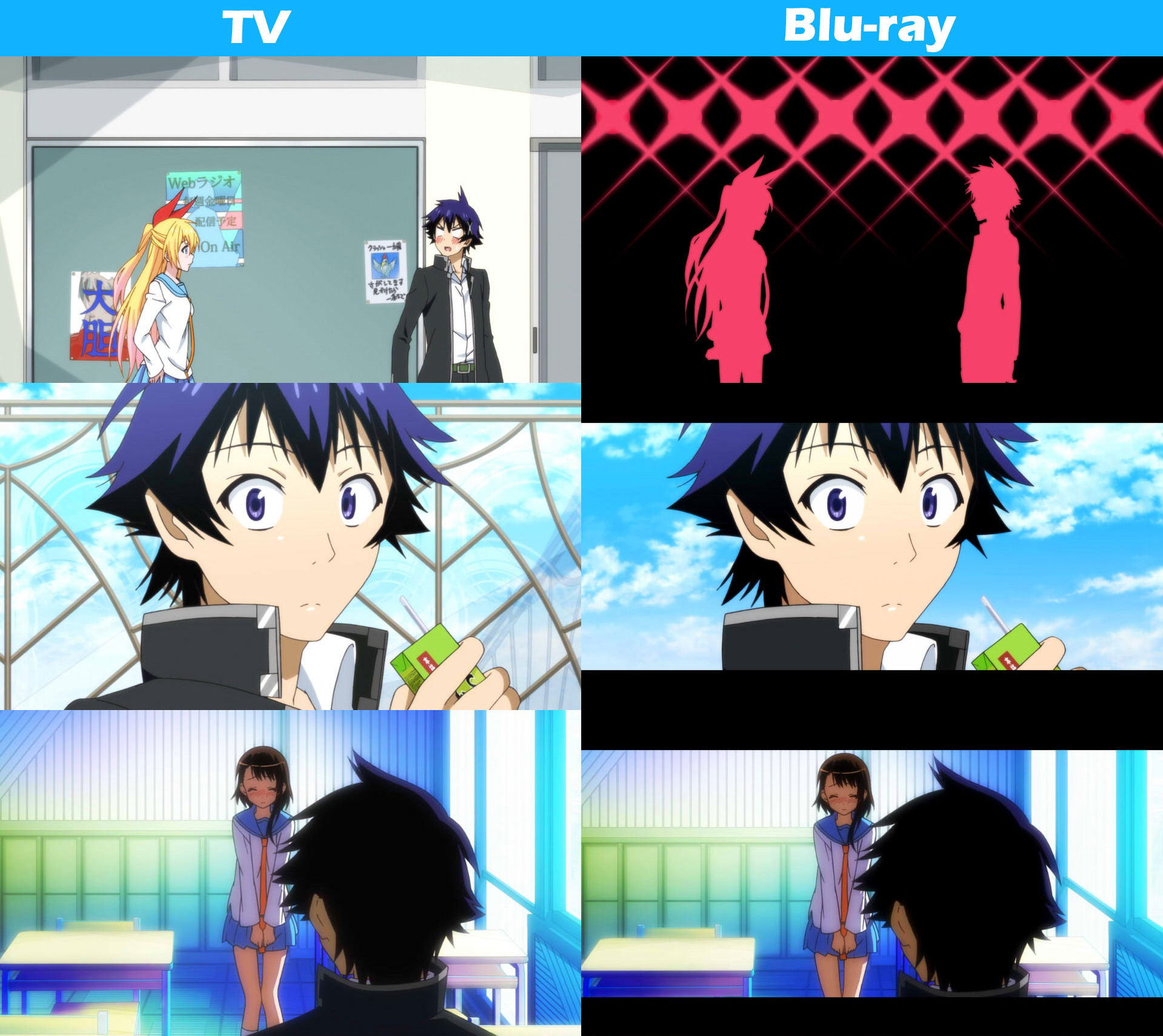 9. (960 Votes) The Smartass that Came up with Endless Eight Fuck you Urobuchi for writing the ending Fuck you Urobuchi for not writing the ending

My waifu is the best Asuna deserves everything for being a boring shit wife I don’t want to remember I volunteer to have sex with this hated person WHY DONT YOU WANT MY MONEY?

And that is the top 20 most hated anime characters according to the EpuFu poll. Do you agree with the rankings? Are there any misplaced characters or any you would suggest?