The official website of the anime adaptation of Sorata Akiduki’s Akagami no Shirayuki-hime (Snow White with the Red Hair) manga has announced that the anime’s 2nd cour will debut on the midnight of January 12/13. In addition, a new promotional video was also revealed. 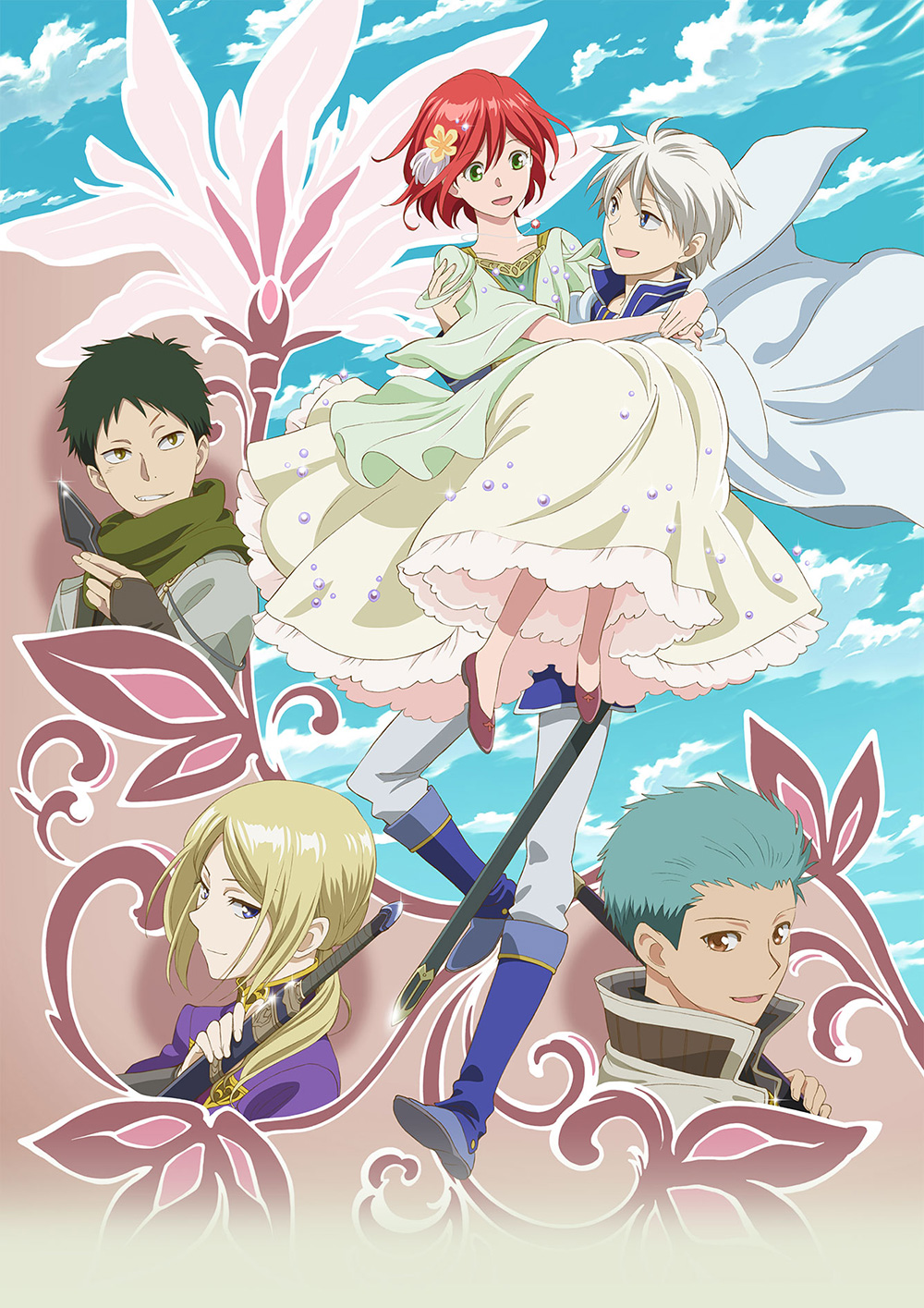 The second half of the Akagami no Shirayuki-hime anime will air on the midnight of Wednesday January 11/Thursday January 12 on Tokyo MX. The series will also air on the 12th at 1:35am JST on TV Aichi and at 2:29am JST on Yomiuri  TV.

The first promotional video of the second cour has also been revealed:

The staff of the anime earlier announced that the anime is going to be a split cour series. The anime will air over 2 cours over 2 seasons with a season skip in between. With the series airing last season, Summer 2015, the anime skipped the current, Fall/Autumn 2015, and would return in the Winter 2015/2016 anime season in January next year. 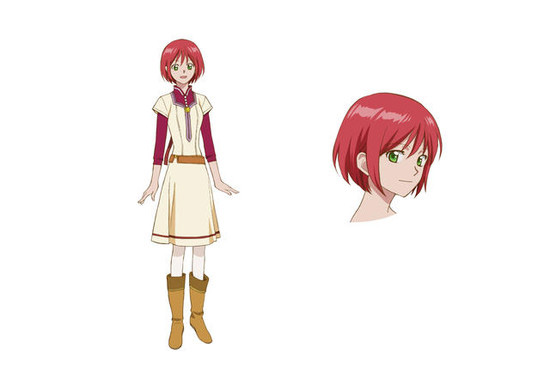 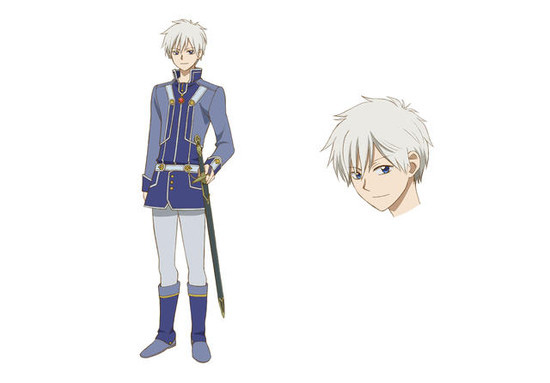 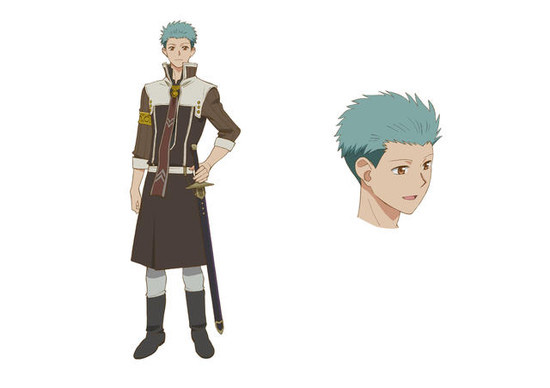 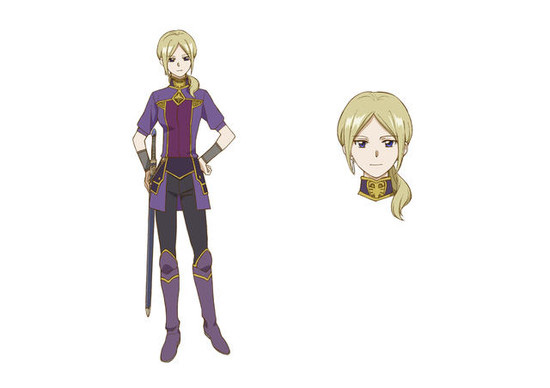 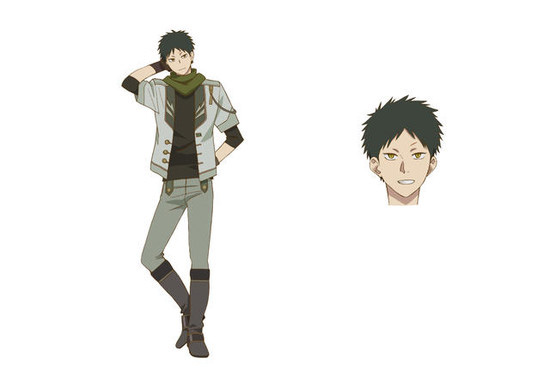 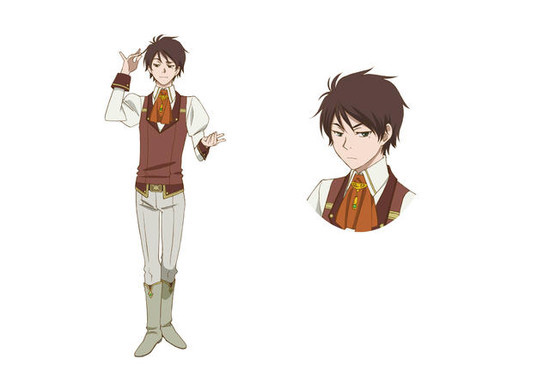 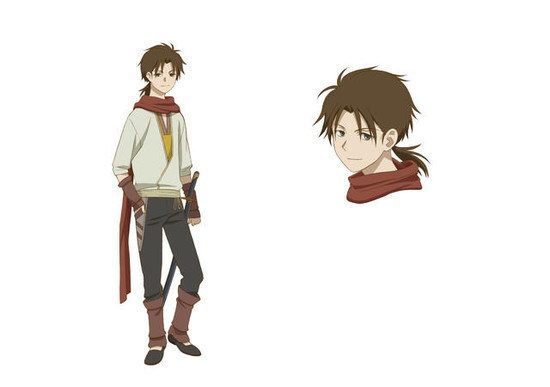 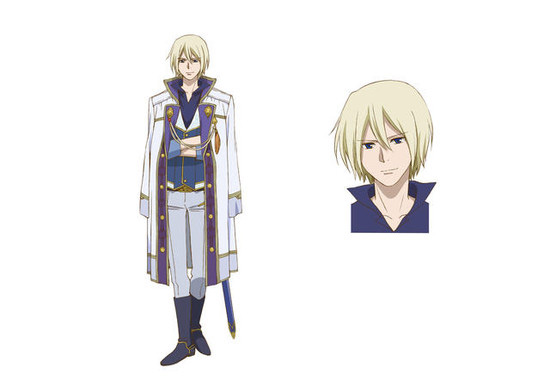 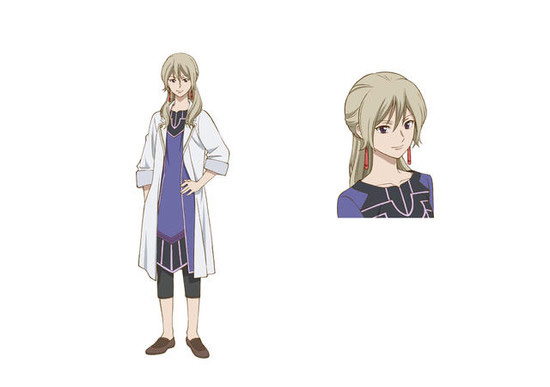 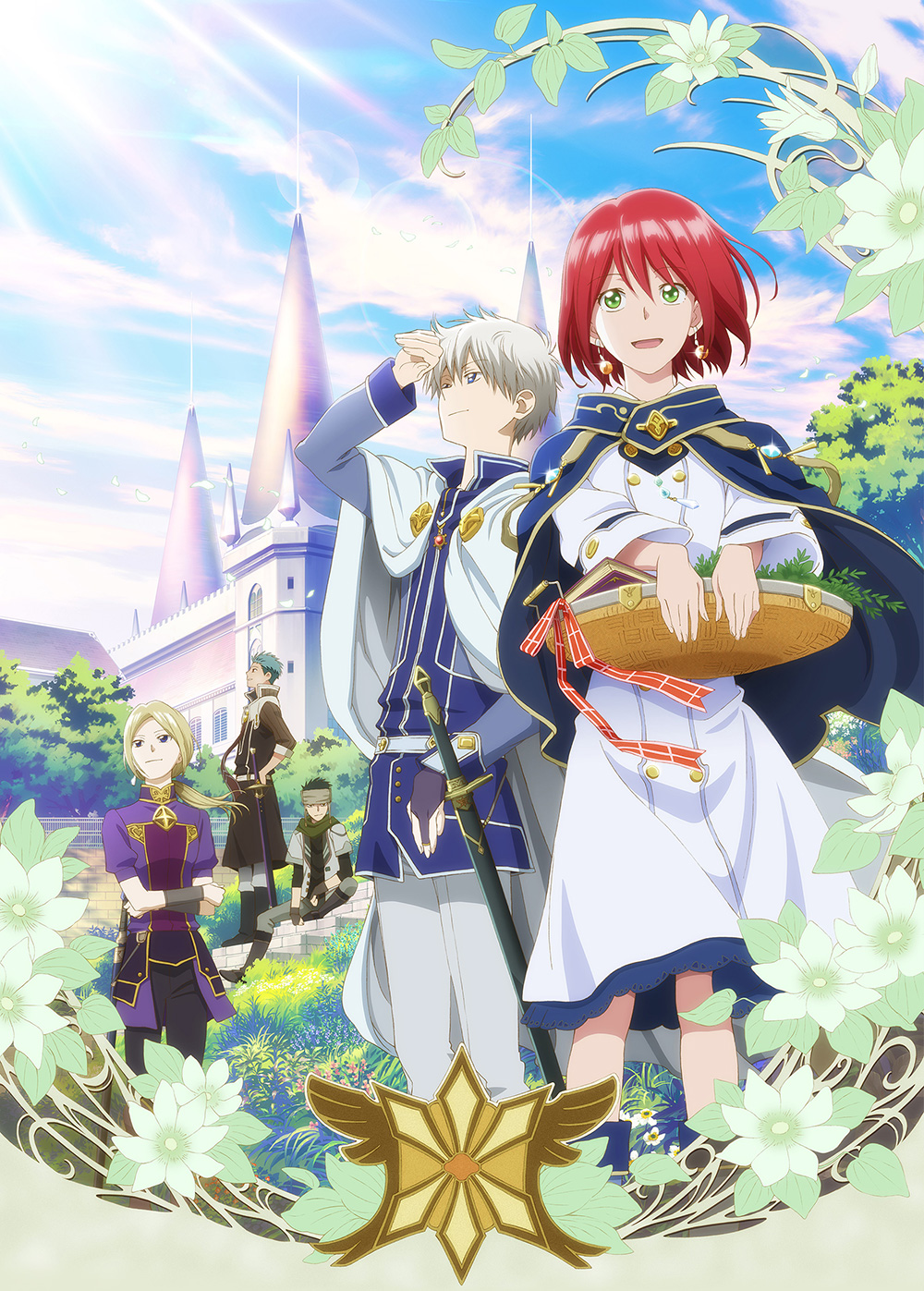 The second cour of the Akagami no Shirayuki-hime anime will begin its broadcast in on the midnight of January 11/12, next year on Tokyo MX, during the Winter 2015/2016. Additional information about the anime will be revealed soon.