A police officer from Casselberry, Florida, has gotten into trouble sending a series of text messages sent to his supervisor. The officer, Matthew Blunt, sent a rather unprofessional and possibly offensive image in the message conversation; a popular online image reaction from Clannad. 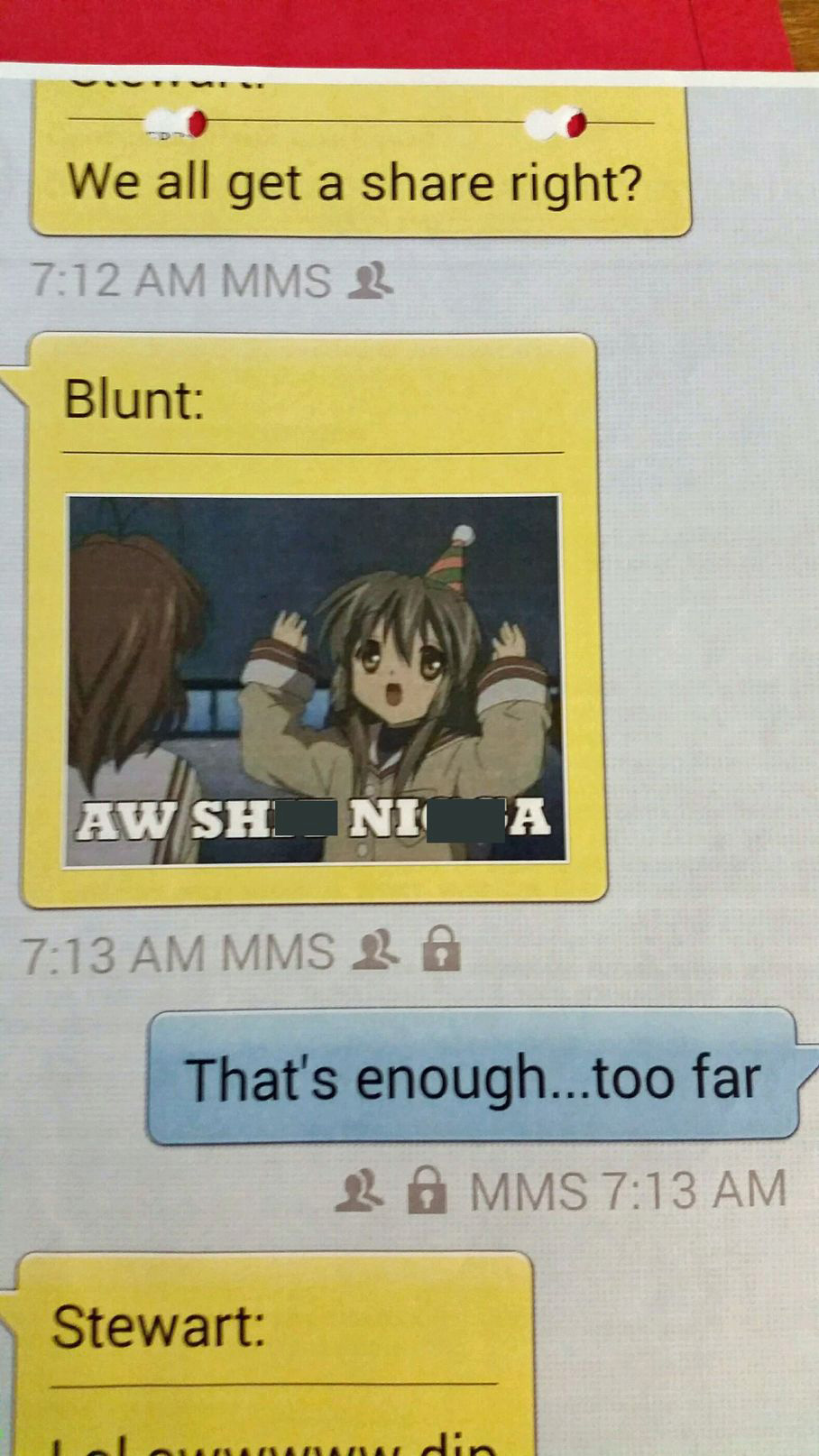 Matthew Blunt is a police officer in the Casselberry Police Department and was having a text conversation with his supervisor Kristine Pamatian, who was using a mobile phoned owned by the city at the time. One of the messages sent was a popular image reaction of Fuko Ibuki from Clannad that featuers a racially-charged word, which is used online to express exictement. Unfortunately, he got too excited as the conversation was revealed in an ongoin investigation into text message scandals with the police department..

A local resident expressed their concerns about the behaviour:

They’re there to enforce peace and bring peace to the community, not to be doing that garbage. It shows that they’re immature 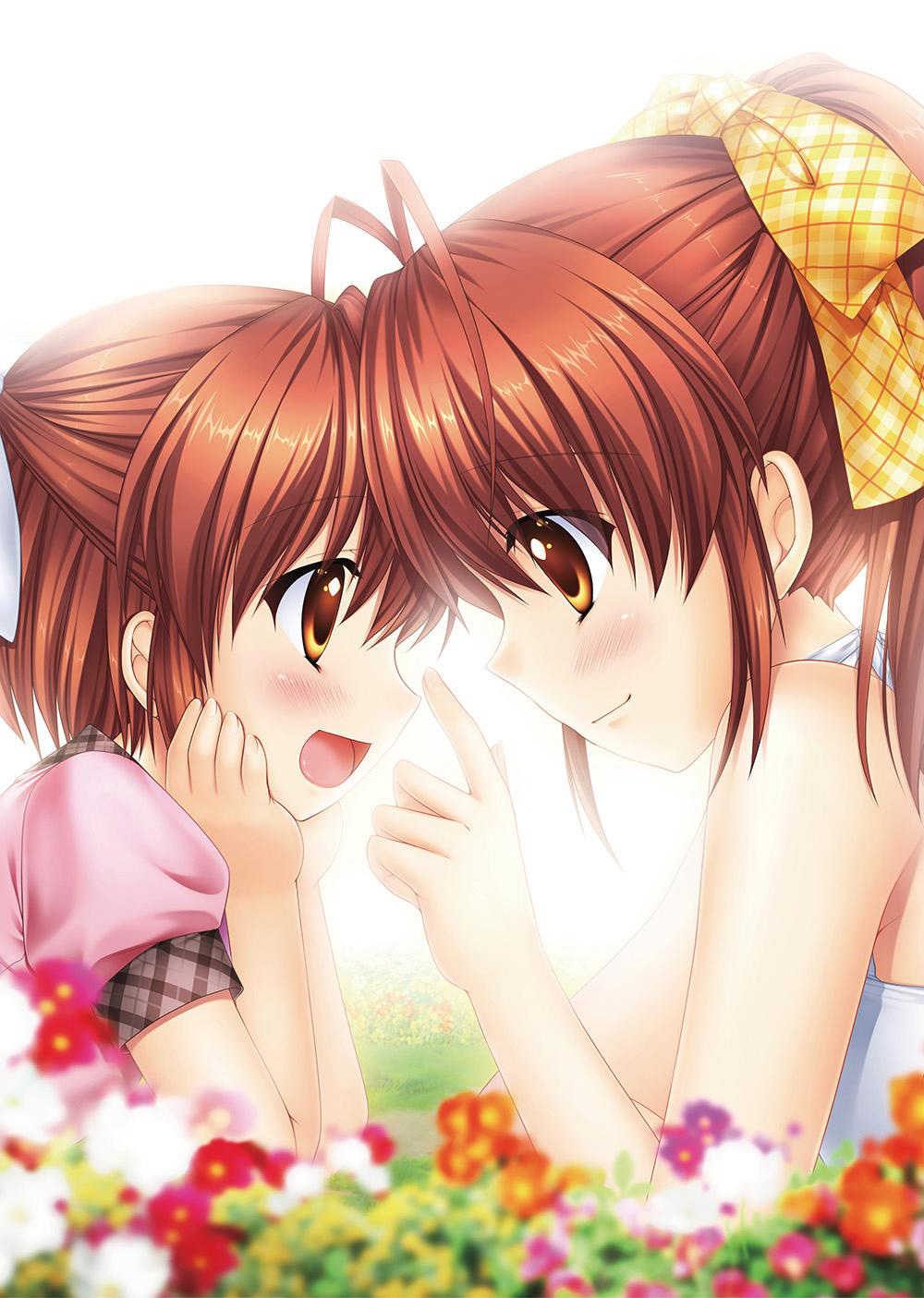 Of course this may seem to be haliarious, but do note that you do have to be professional at work and to work collegues. Blunt has been punished with a 10 hour shift that will have no pay.