The official website of the Ao no Kanata no Four Rhythm (Four Rhythm Across the Blue) visual novel has announced that it will be receiving a TV anime adaptation. The official site of the anime has launched revealing that the series will air from January 2016, as well as revealing the main cast, staff and first visual. 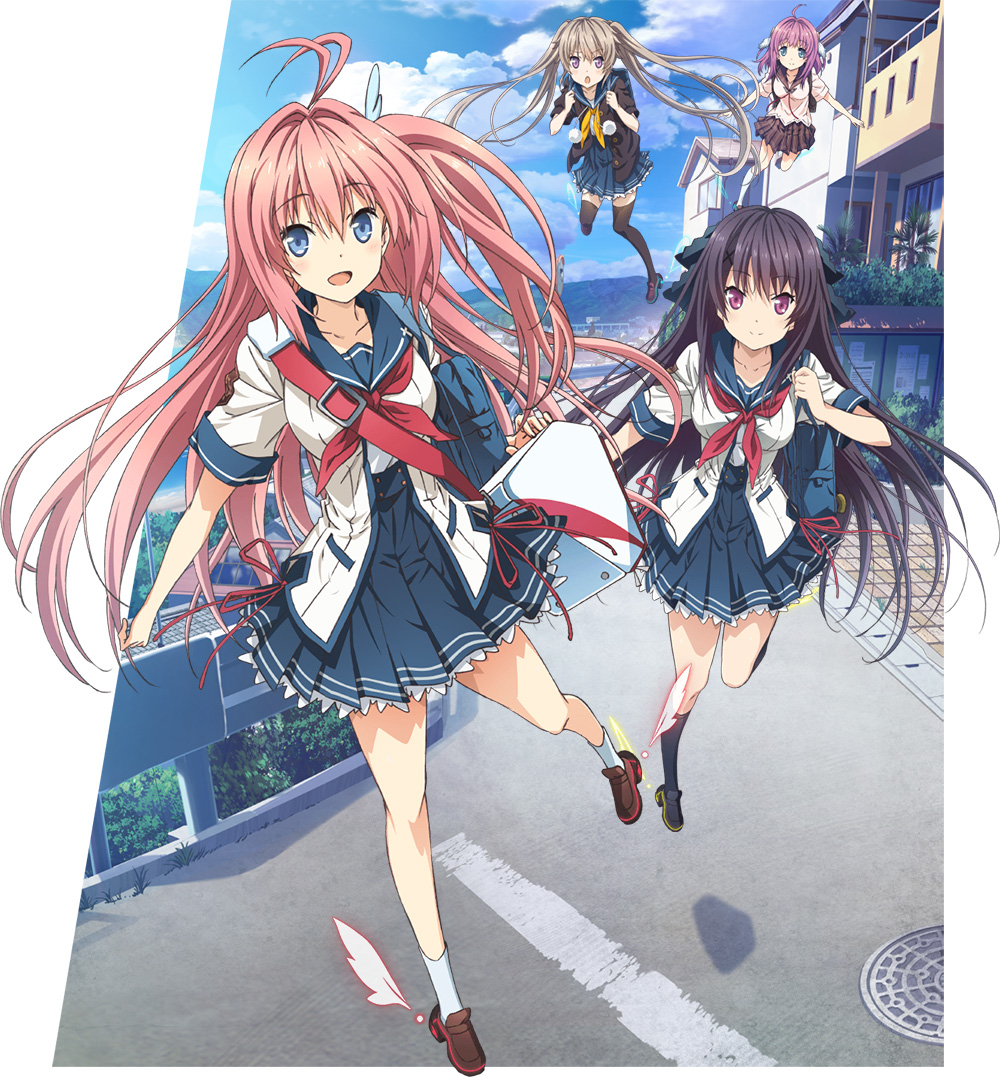 The first members of Aokana‘s main cast has been revealed. They include: 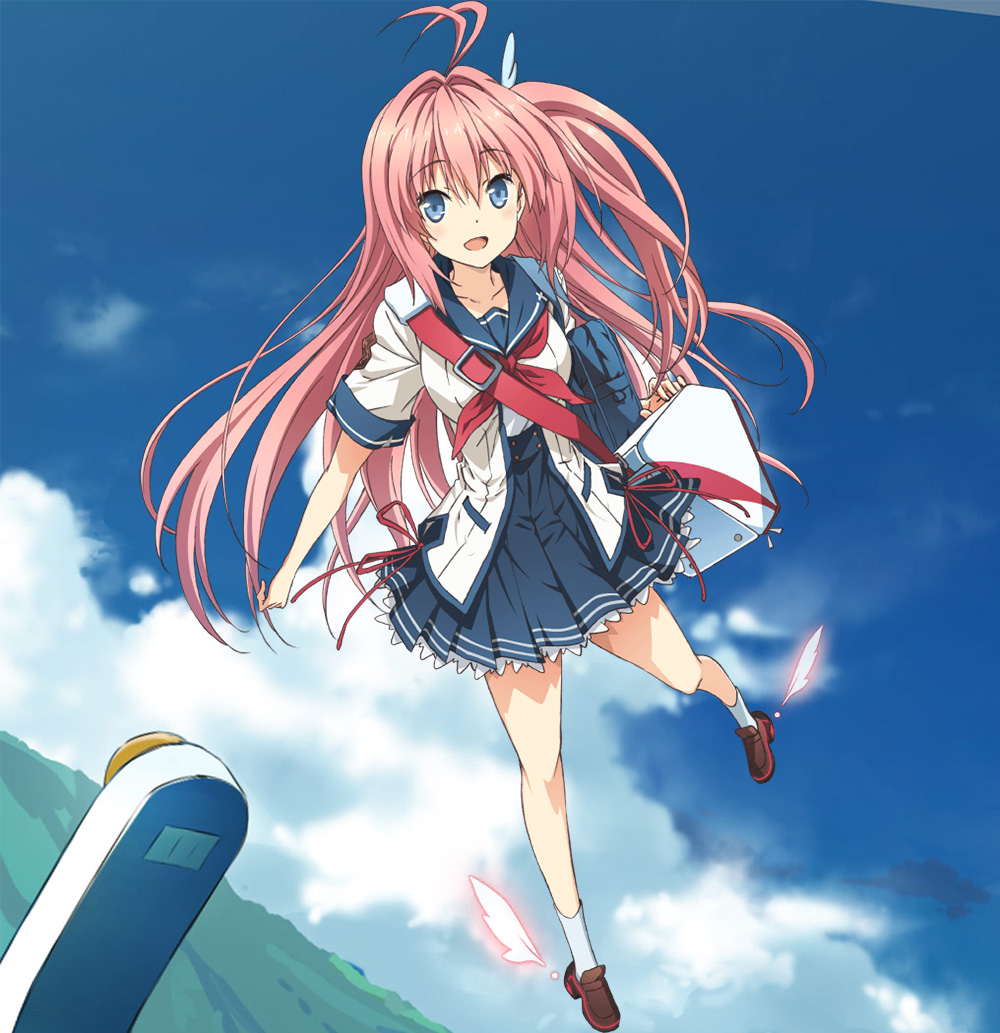 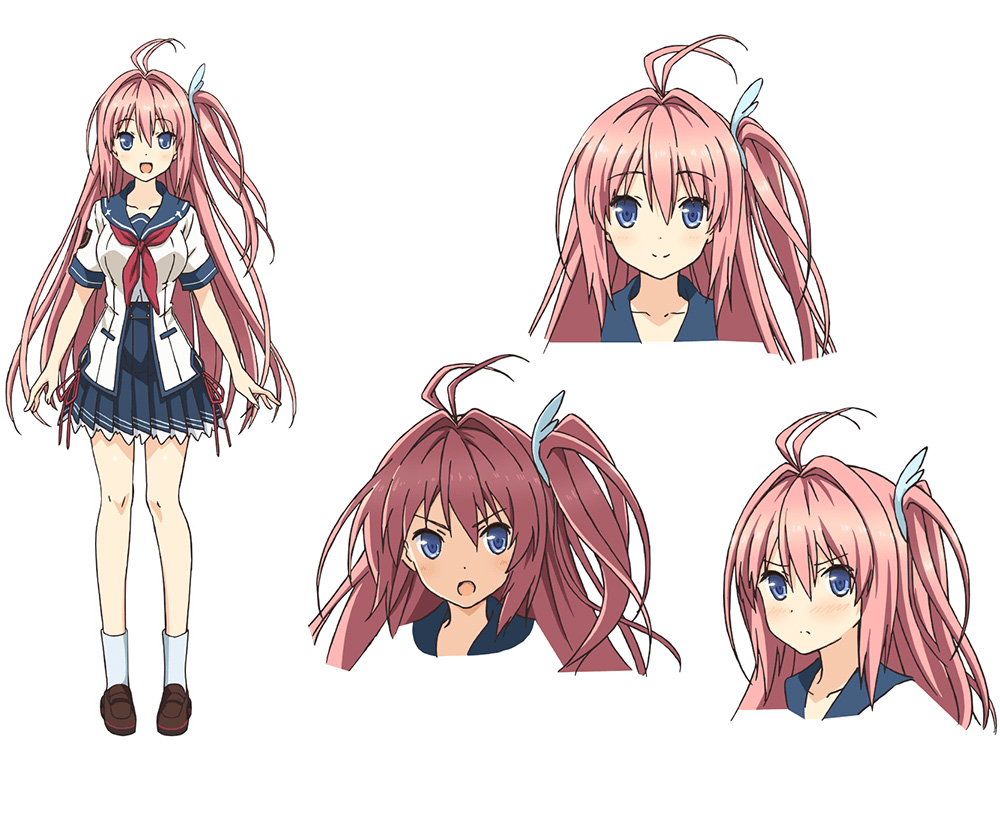 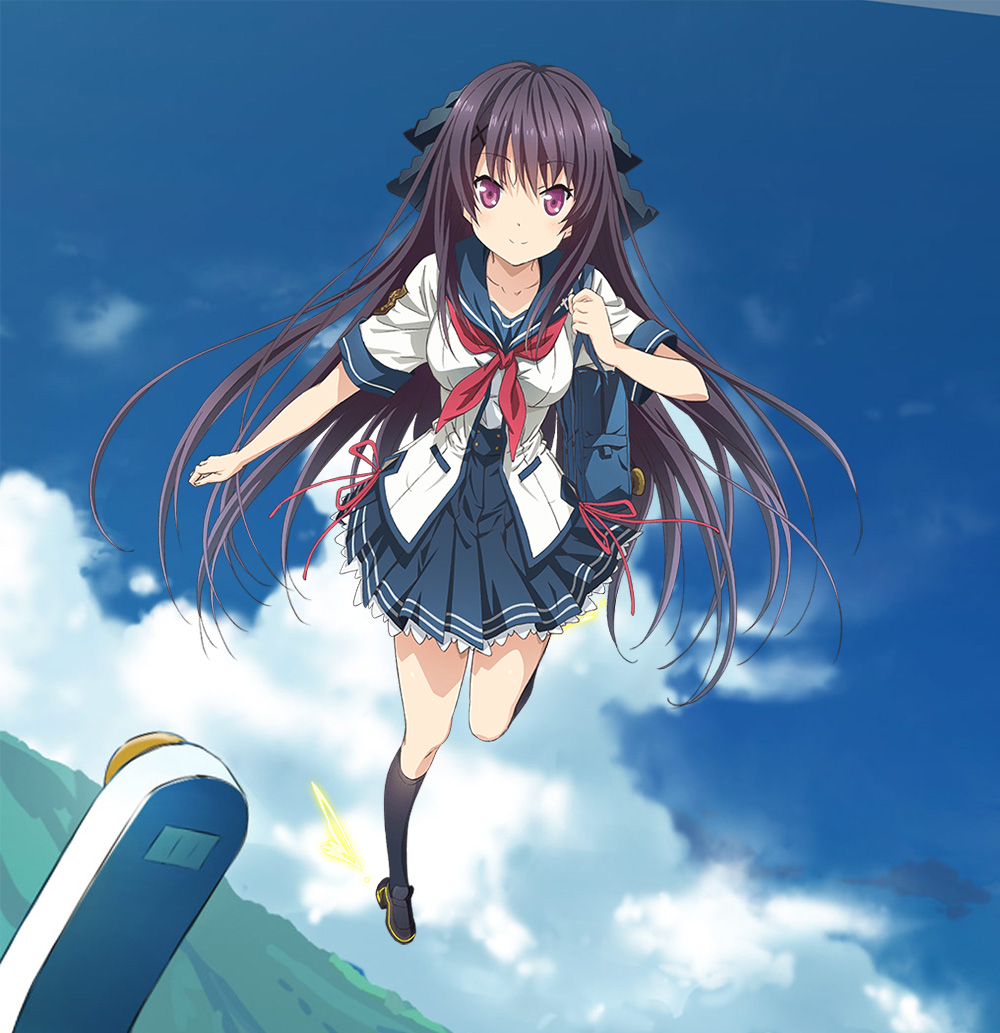 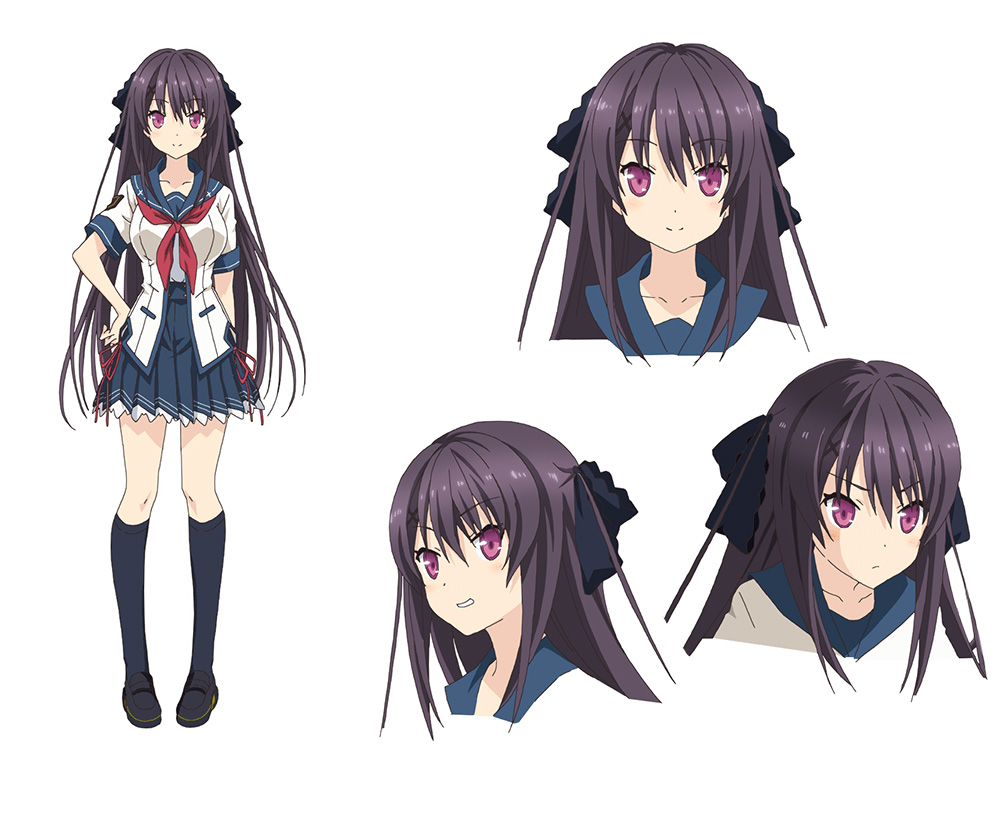 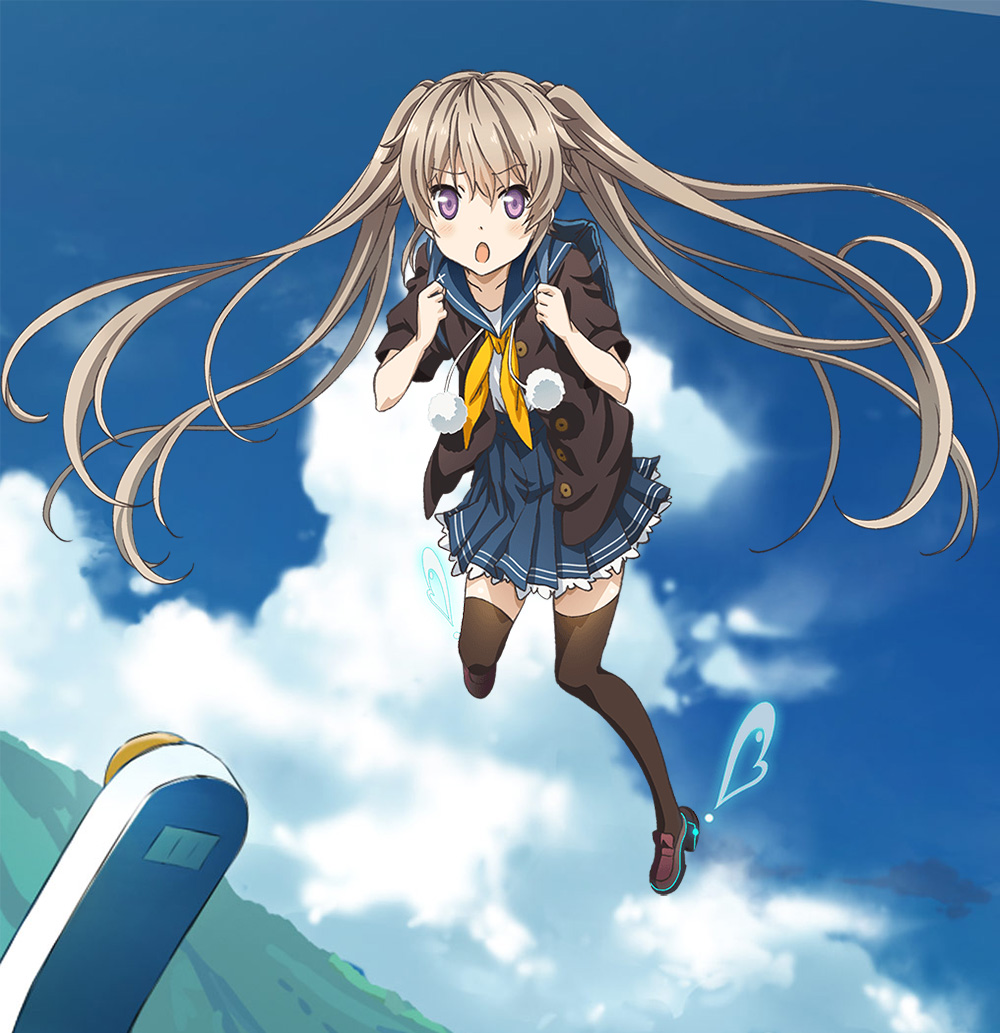 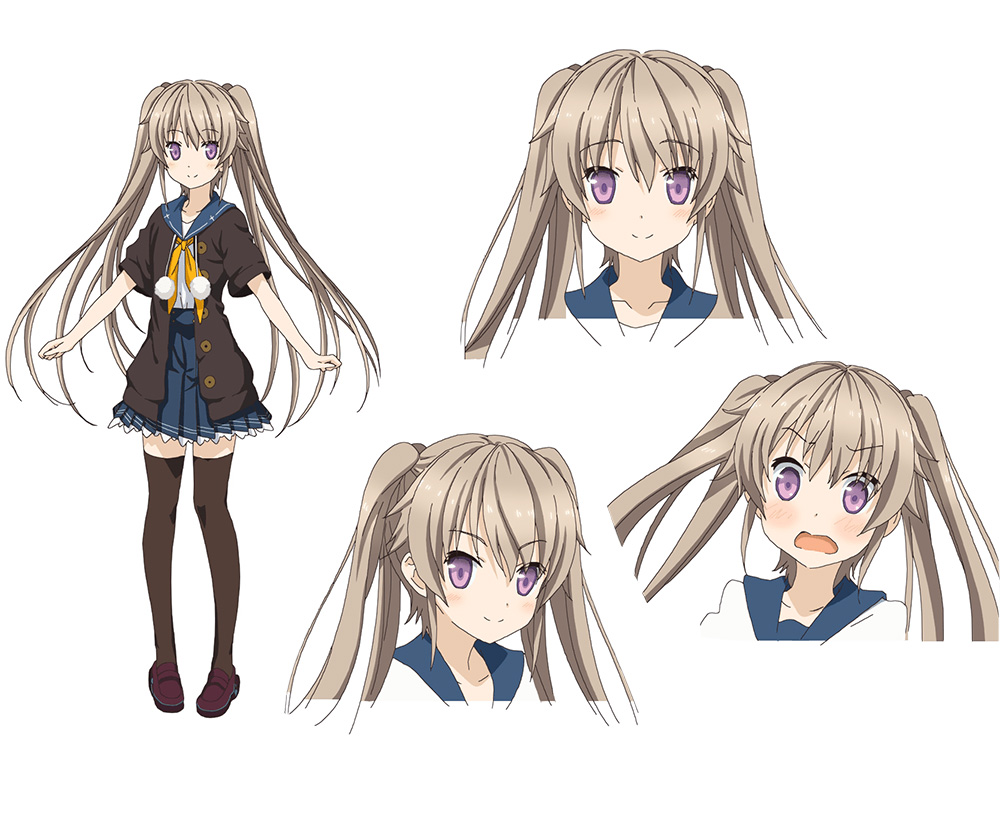 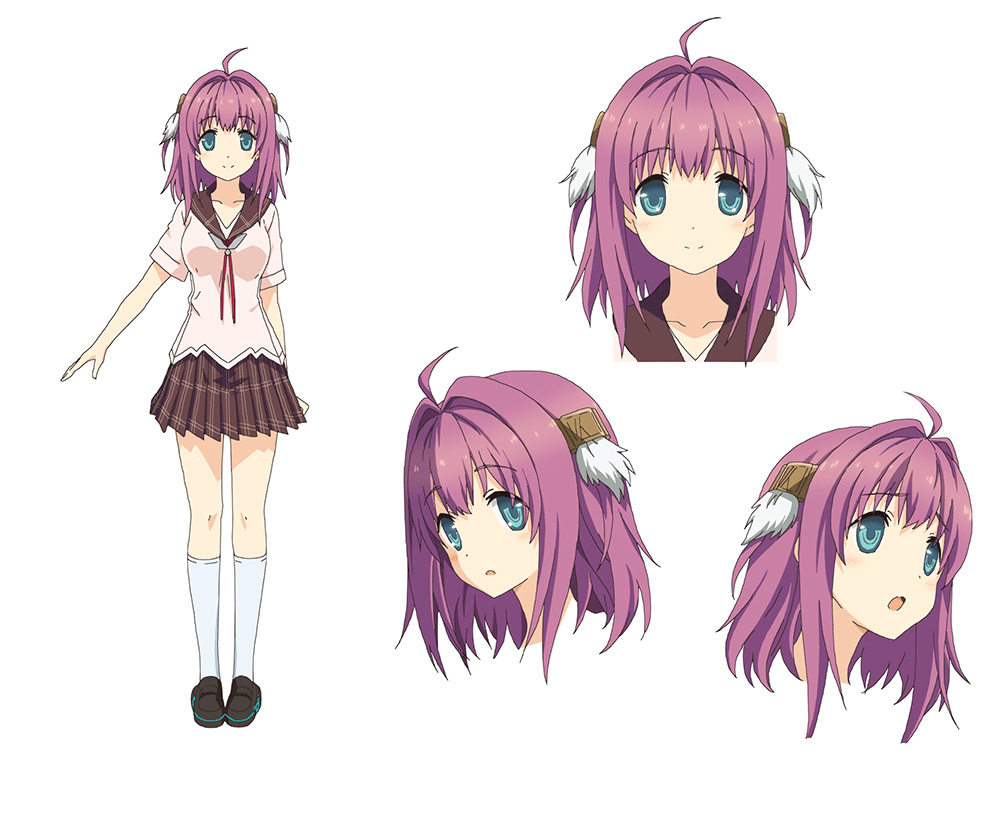 The leading members of the anime’s production staff will include:

Ao no Kanata no Four Rhythm (Four Rhythm Across the Blue), abbreviated as Aokana, is an Eroge visual novel that released in 2014. The game was developed and published by Sprite for PC on November 28 last year with a PlayStation Vita release coming in 2016. The visual novel won 1st place at the 2014 Moe Game Awards and also won the User’s Choice Award at the event.

Here is the synopsis of the VN:

In a world where flying is as simple as riding a bicycle, there is a popular sport called “Flying Circus.” The protagonist once had a bright future ahead of him in that field of sports, but due to an overwhelming defeat in addition to a certain other reason, he has left that field. However, he meets the transfer student Asuka Kurashina and regains his passion as he teaches her how to fly. With his situation changed, he participates once again in the Flying Circus. Just how high will he be able to fly this time with Asuka at his side? This is a love story about the two who met while soaring in the skies, and the friends surrounding them. 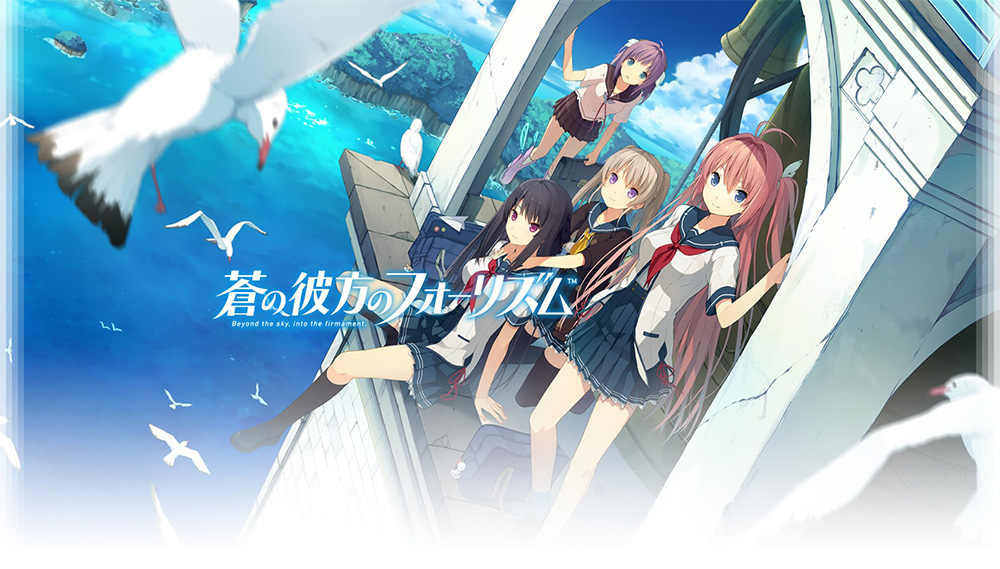 The Aokana anime is currently in production and will air in January 2016 during the Winter 2015/2016 anime season. Additional information about the series will be revealed soon.