The latest volume of NAOE’s Aoharu x Kikanjuu (Aoharu x Machinegun) manga has revealed that an anime adaptation of the series is currently in production. The anime’s website has officially launched, revealing that the anime will be airing this July. Additionally, the first visual and cast members were also revealed. 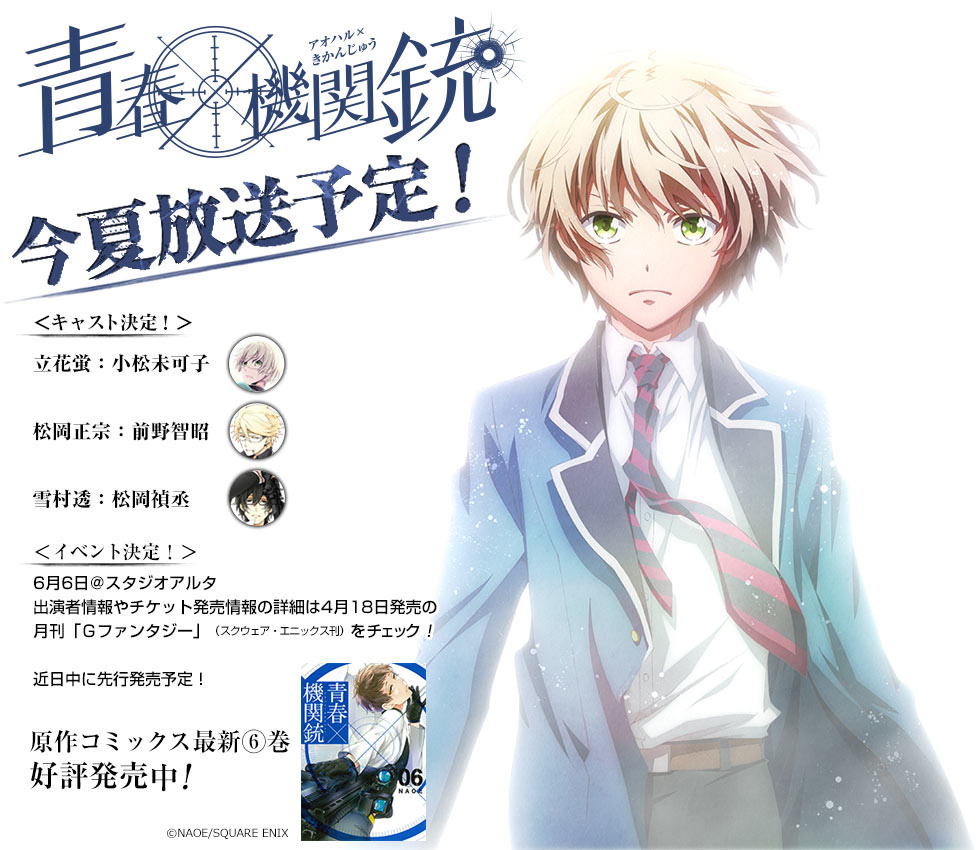 The first members of the anime’s main cast were also revealed. 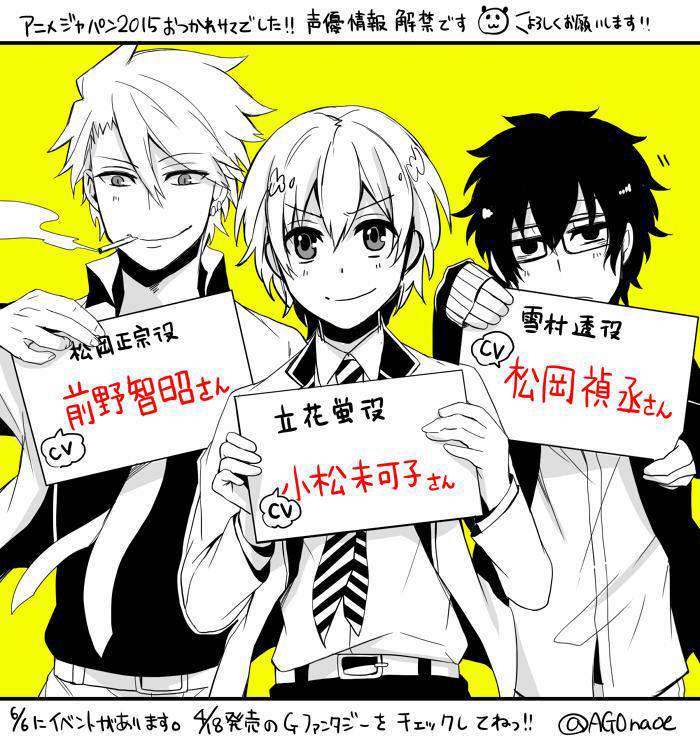 A promotional video was earlier revealed for the original manga:

Aoharu x Kikanjuu is a survival game, crossdressing manga written and illustrated by NAOE. The series began as a short manga before being published as a full series in 2013 in Square Enix’s GFantasy magazine. To date a total of 6 volumes have been compiled and published, with the latest releasing on February 27th that announced the anime adaptation.

When Hotaru moves into a new apartment alone, there’s a mysterious man standing nearby the apartment. Hotaru decides to confront the man, who turns out to live in the neighboring apartment. The next day at school, Hotaru’s best friend Kanae tells Hotaru that a host tricked her out of her money. When Hotaru goes to confront the host, he happens to be none other than Hotaru’s neighbor, Masamune?! 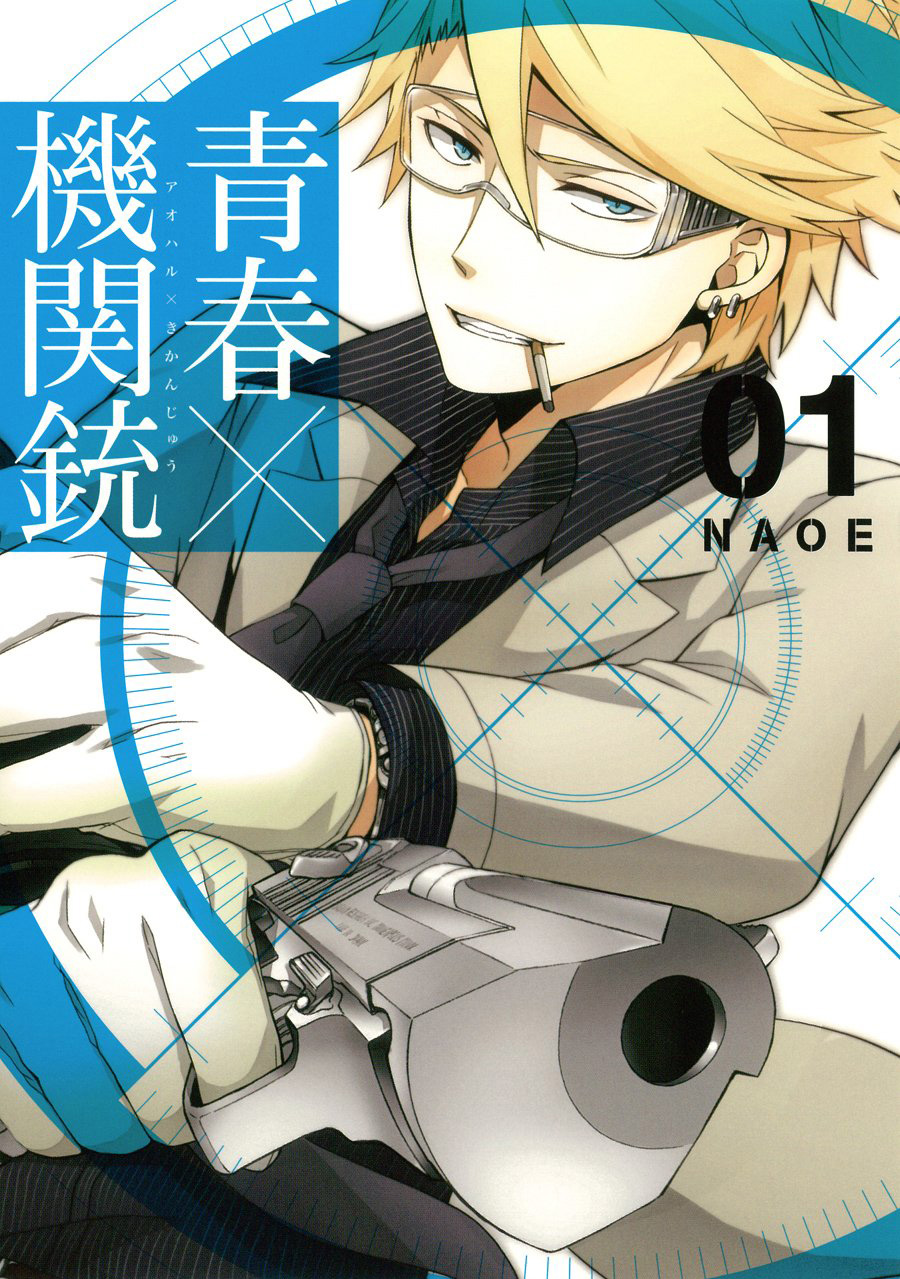 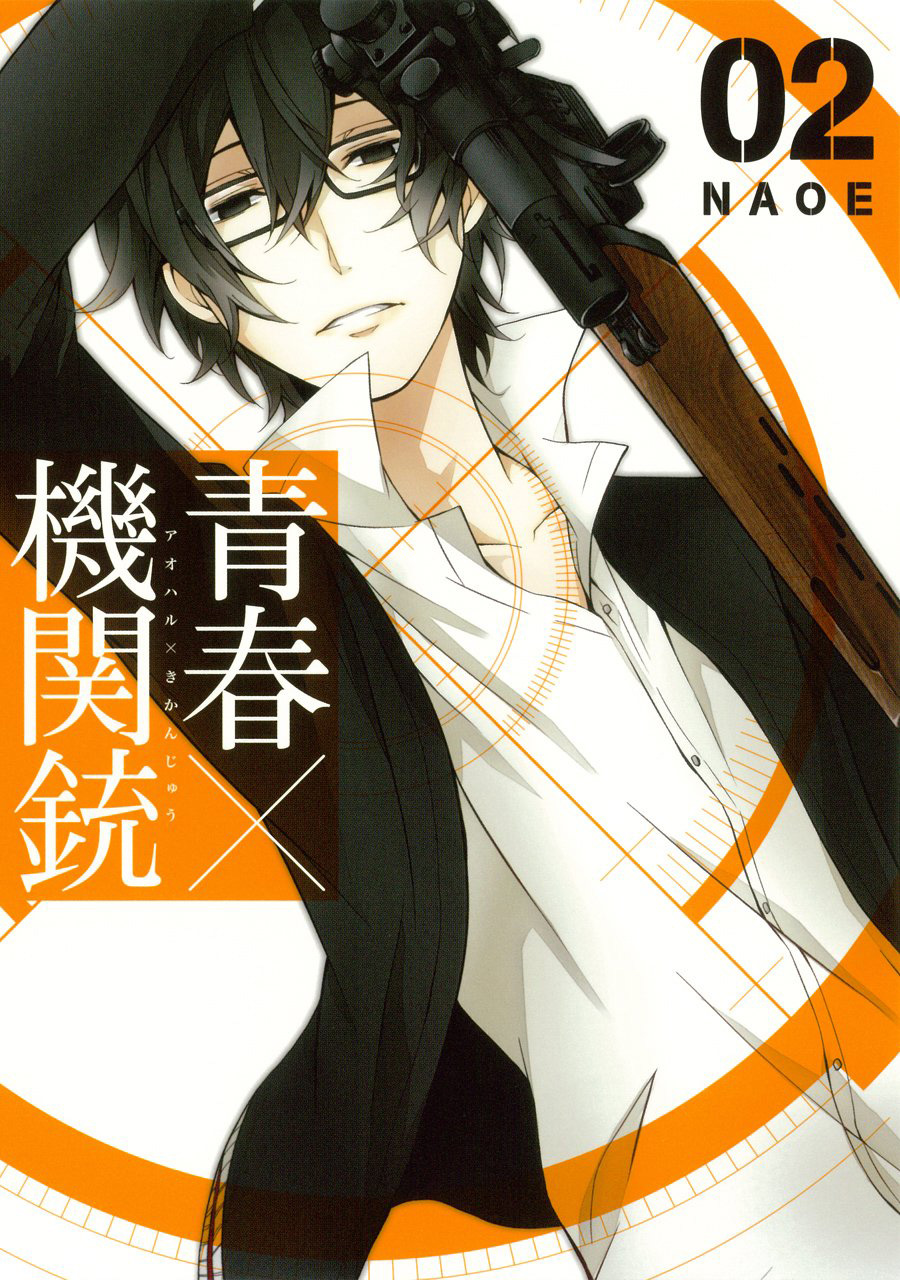 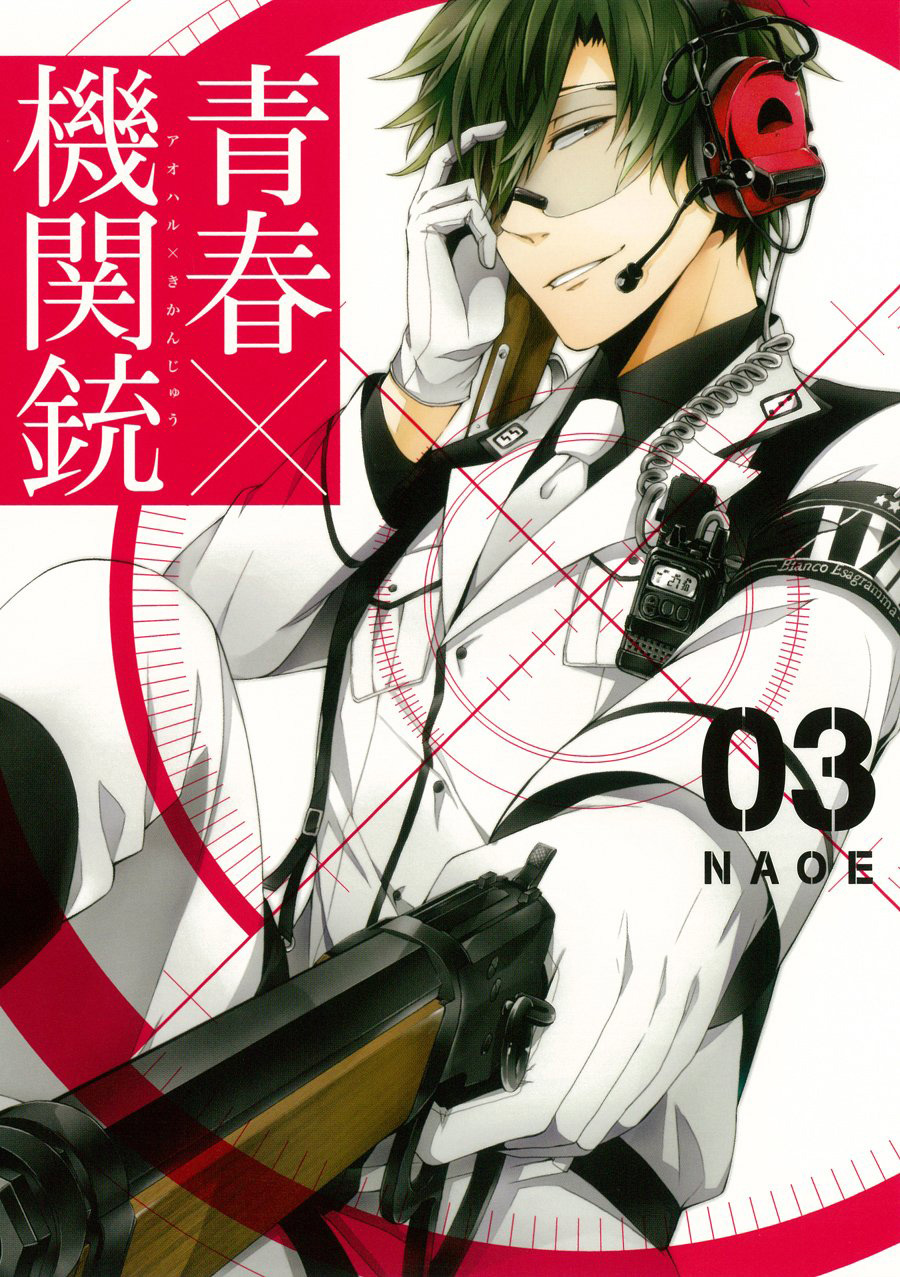 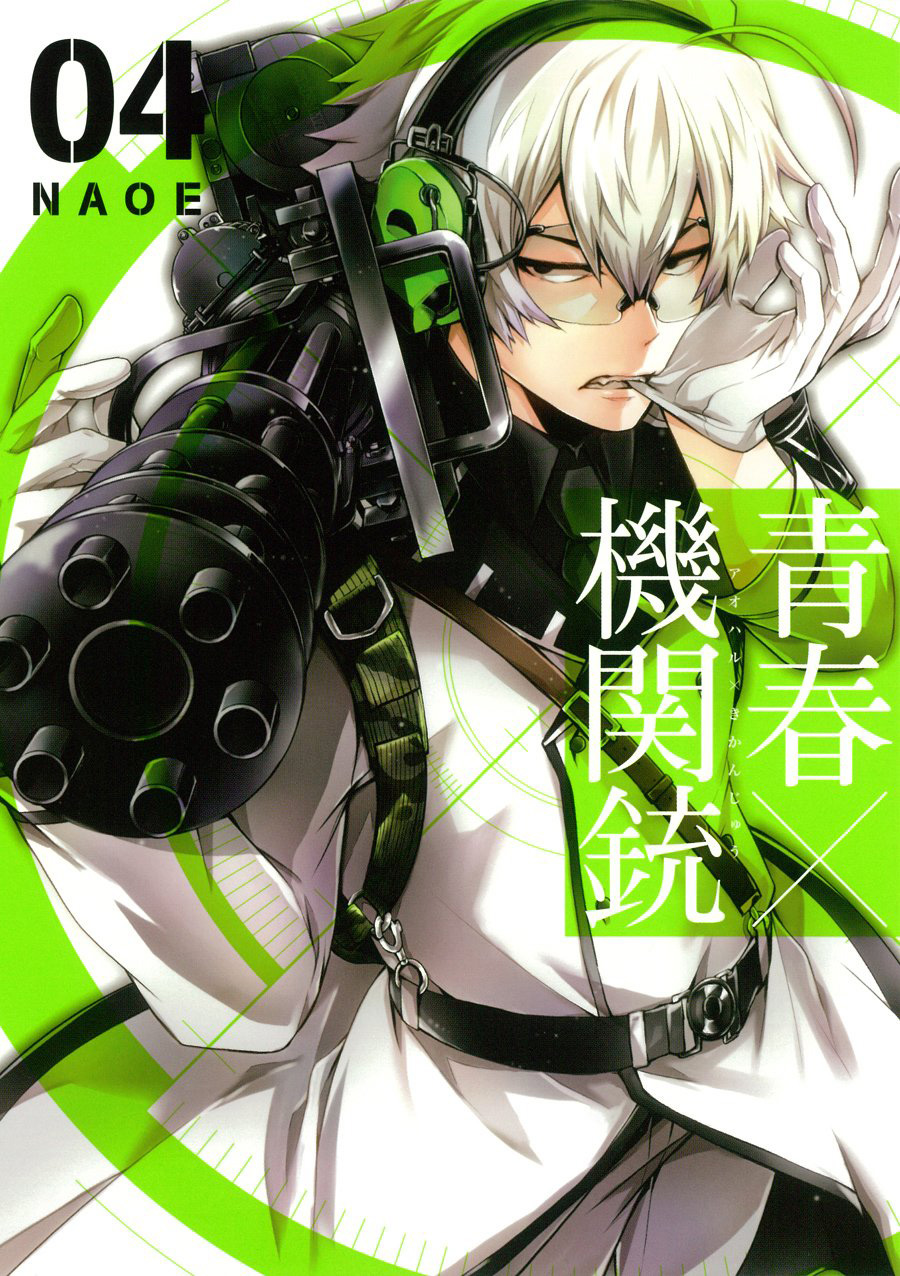 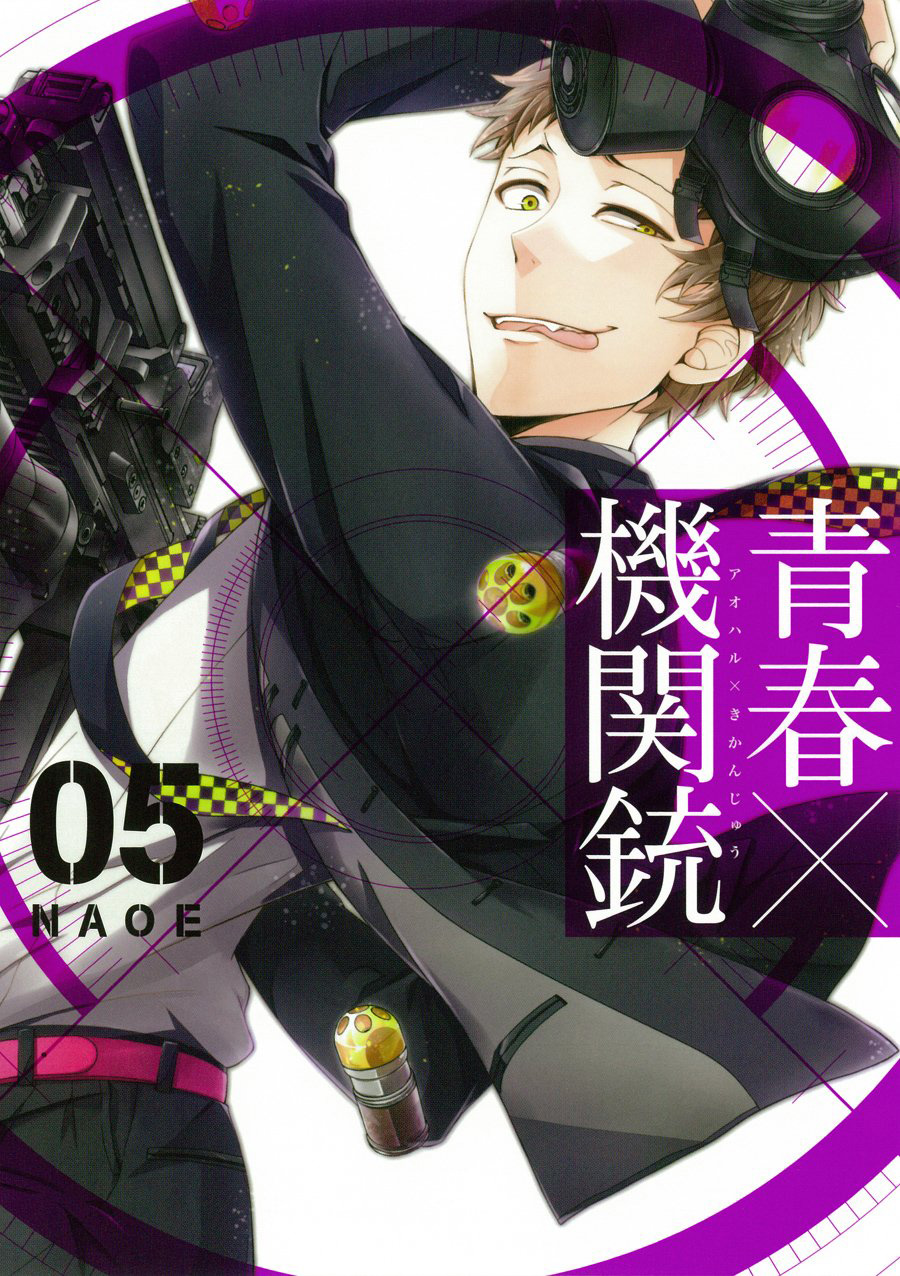 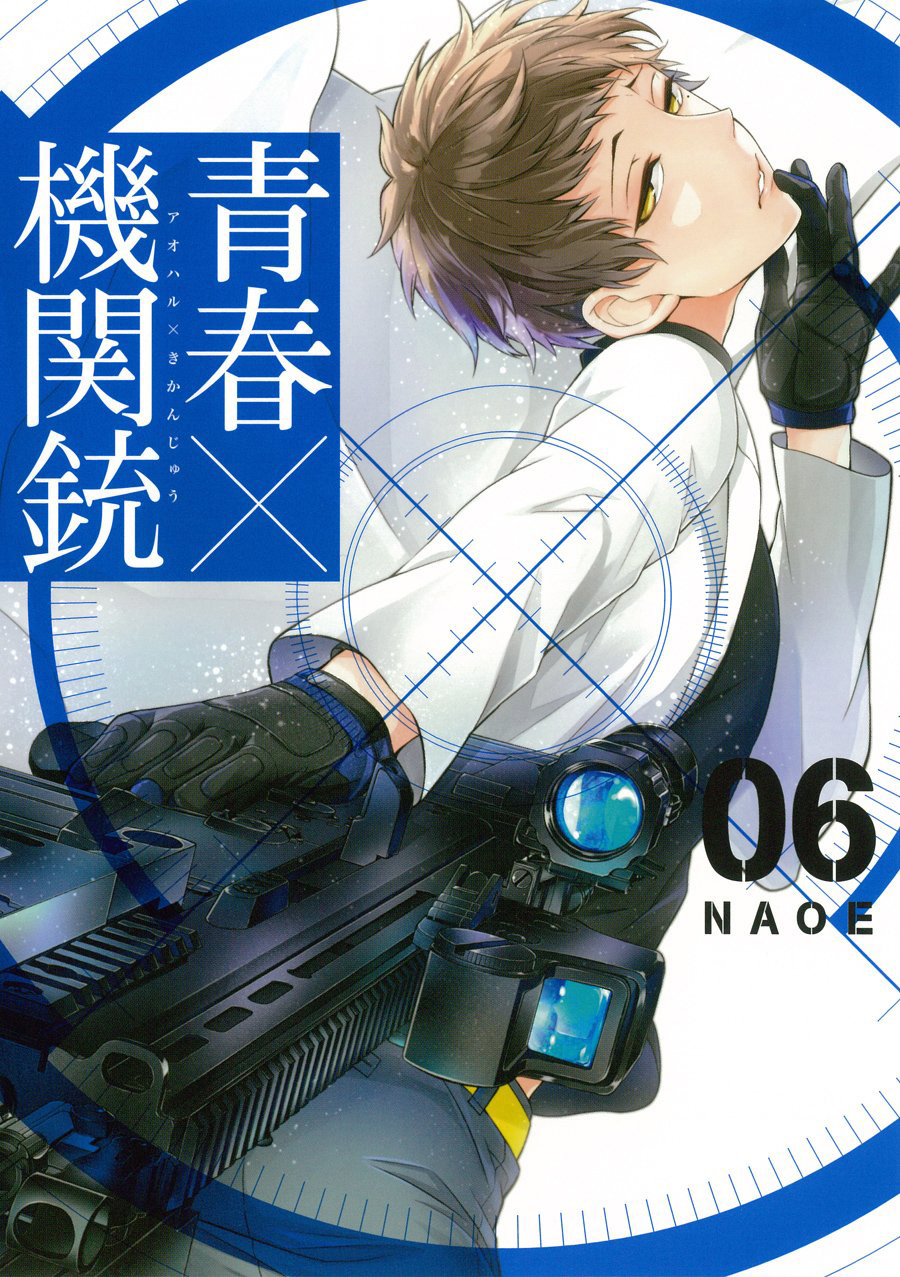 The Aoharu x Kikanjuu anime will be airing this July during the Summer 2015 anime season on TBS. Further information about the anime will be revealed in the upcoming weeks.