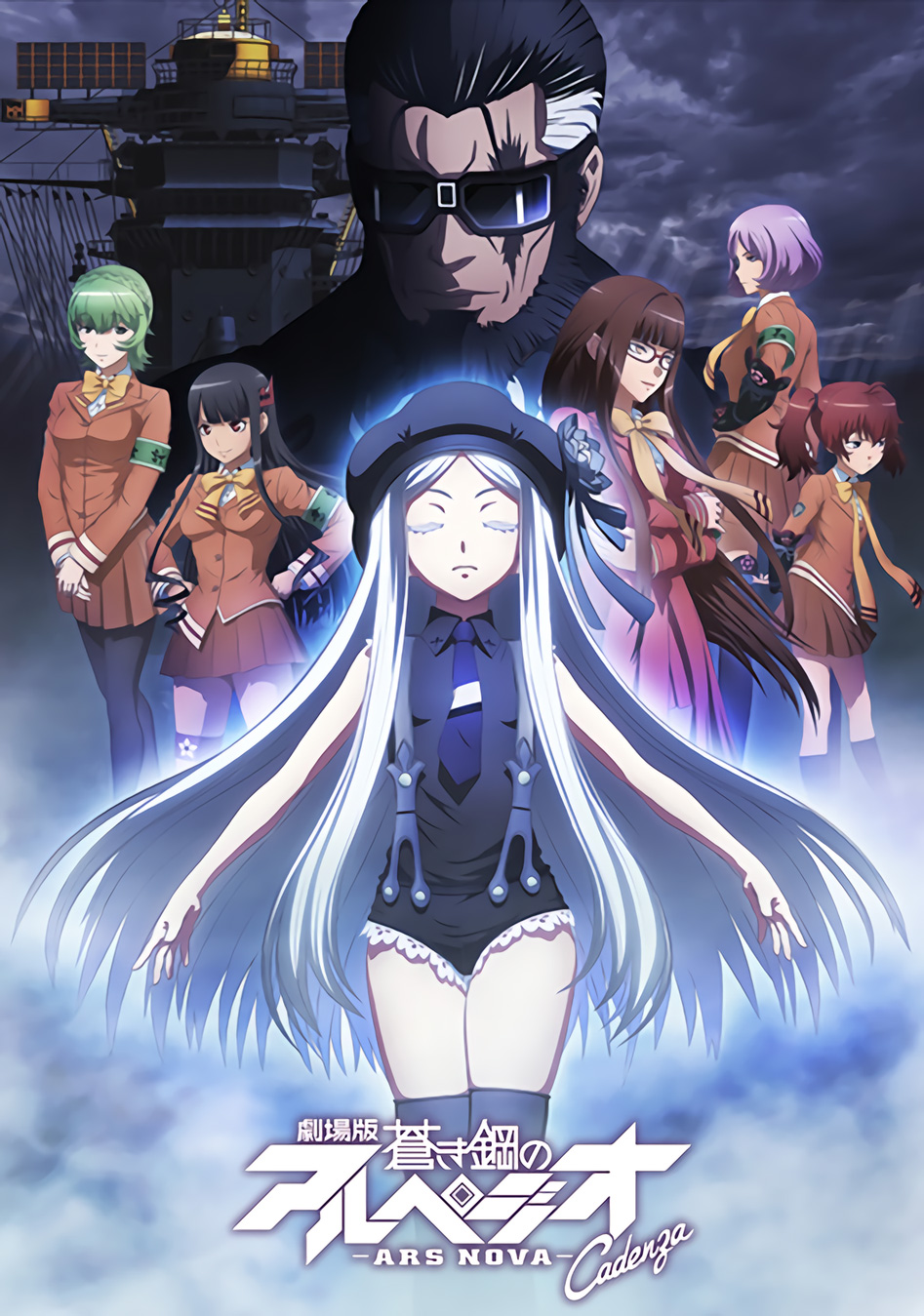 Two teaser trailers have been released for the upcoming film, which introduces the new characters to the anime:

The second teaser showcases some of the visuals of the film:

The main cast members of the upcoming film have been revealed: 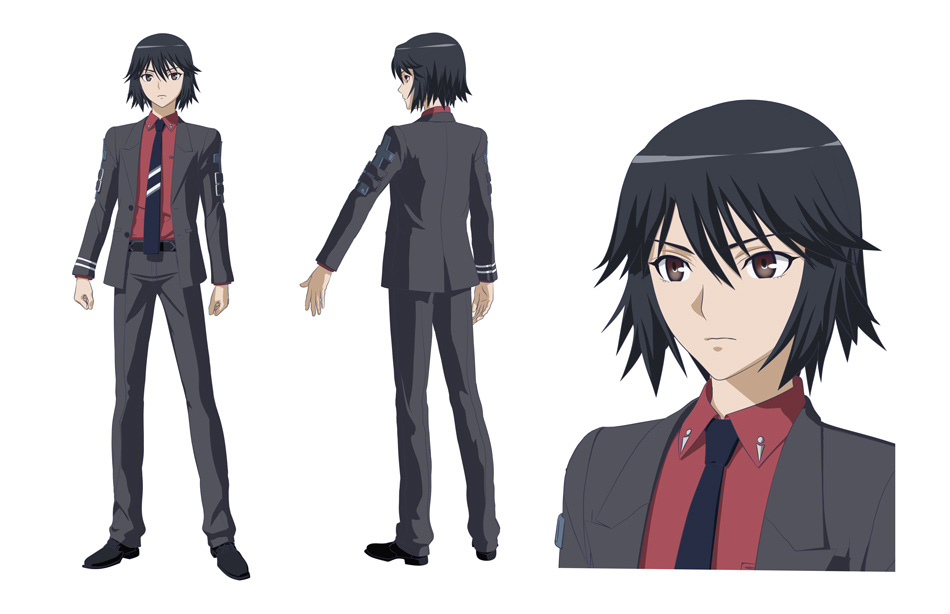 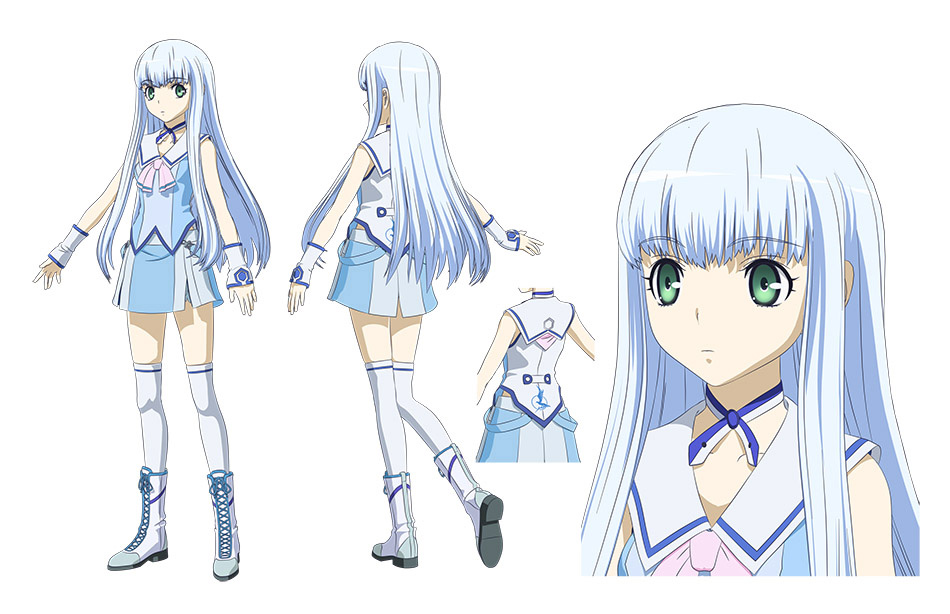 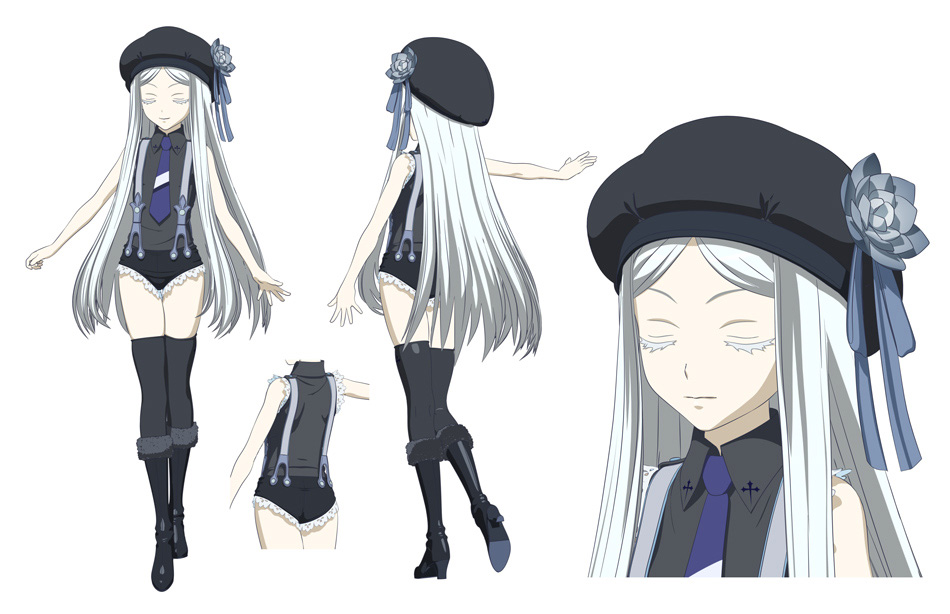 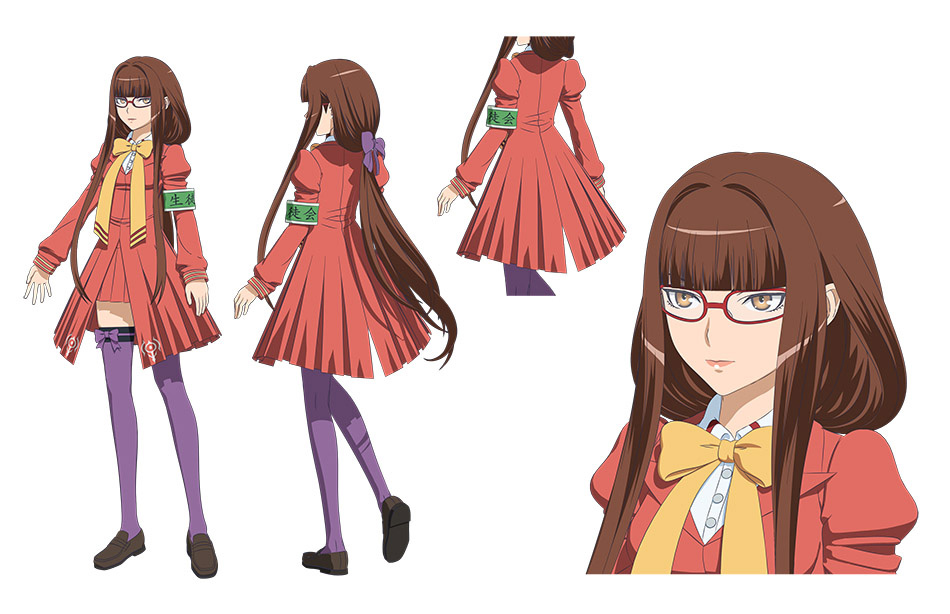 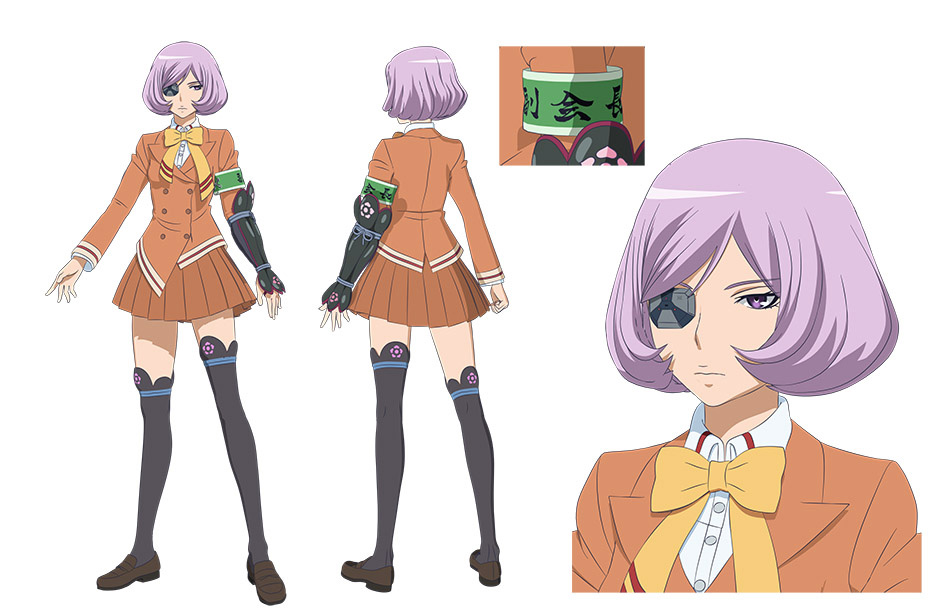 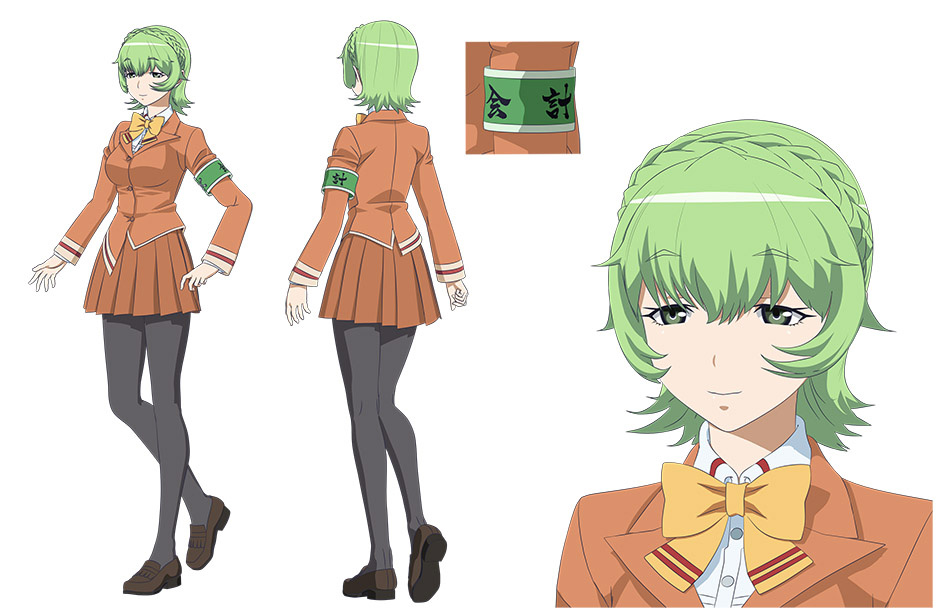 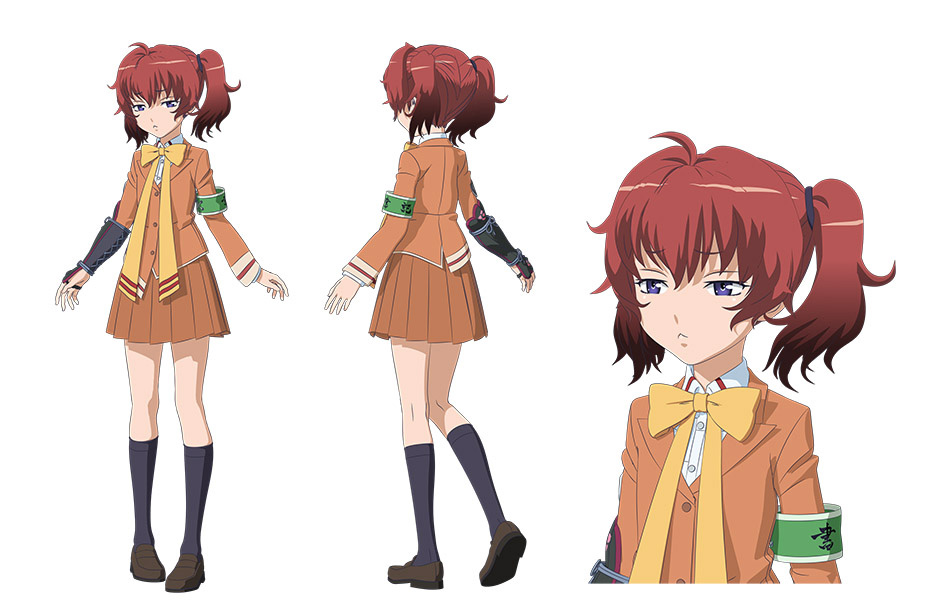 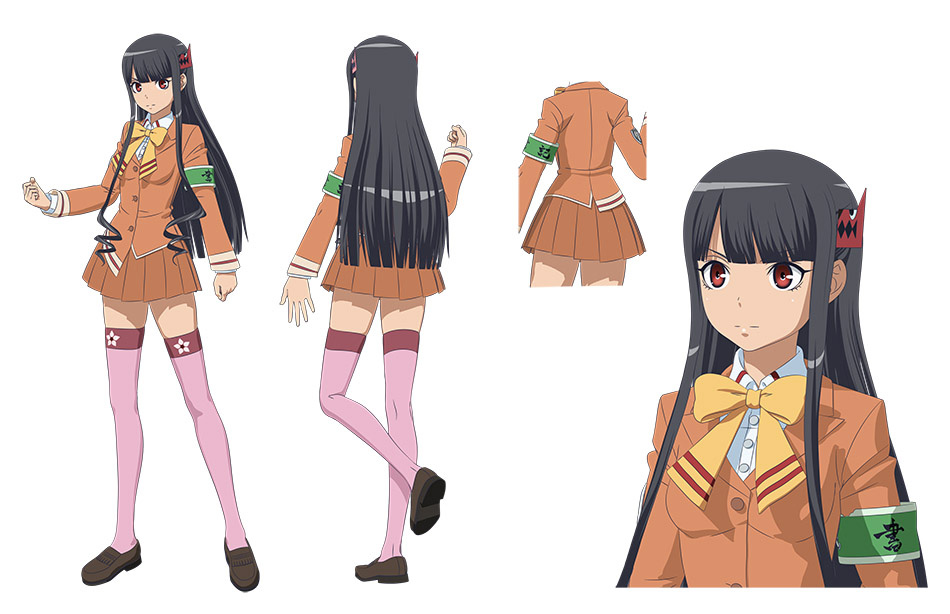 The staff of the first film will also return:

The film will also have a special campaign with World Cosplay where fans can enter a cosplay competition as characters from the series. The competition, to enter by using #ArpeggioCosplay, will be held till September 24 and the winner will be declared as the official Cosplay Student Council President for the anime. Here is Mao Ichimichi in costume as her character to promote the campaign:

Lastly, the anime’s site has revealed the advance tickets for the film. The ticket is currently on sale for ¥1,500 (~ $12.10 USD) and will contain a ticket for the movie and a special card to redeem a prize at participating cinemas. 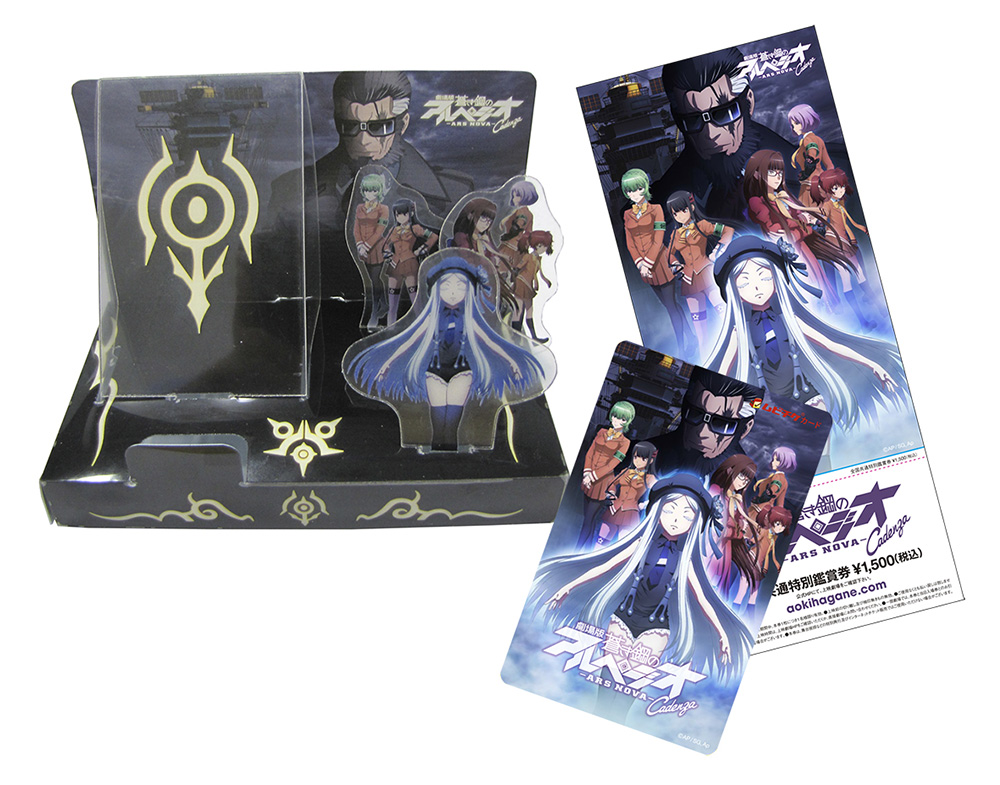 Aoki Hagane no Arpeggio (Arpeggio of Blue Steel) is a Sci-Fi manga from Ark Performance. The series debuted in 2009 in Shonen Gahosha Young King Ours magazine. To date a total of 9 volumes have been compiled and released in Japan. The series received an anime adaptation in October 2013. It was produced by SANZIGEN with Seiji Kishi being the director. Makoto Uezu (School Days, Kore wa Zombie Desu ka?) handled the series composition and Masato Kouda (Mahou Sensou) was the anime’s Music composer. A compilation film of the series was released in Japan on January 31st. 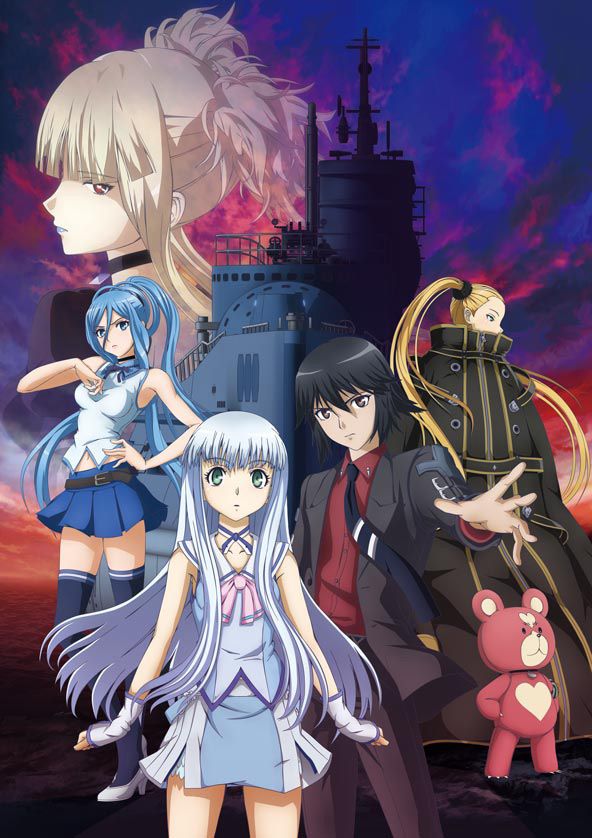 The Aoki Hagane no Arpeggio: Ars Nova Cadenza film will be released in Japan on October 3rd this year. Further information about the anime will revealed in the upcoming weeks.