This week’s issue of Shueisha’s Weekly Shonen Jump magazine has revealed that the second season of the anime adaptation of Yusei Matsui’s Assassination Classroom (Ansatsu Kyoushitsu) manga will start its broadcast in January 2016. 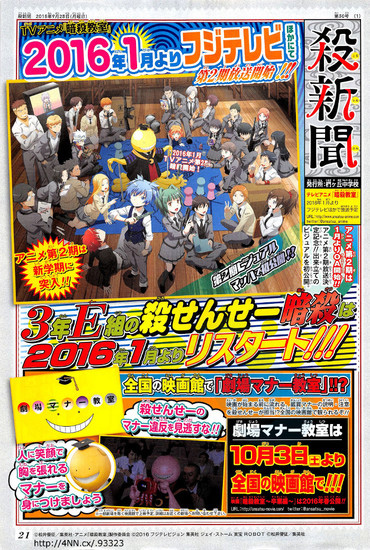 The second season of the anime will start this upcoming January on Fuji TV, during the Winter 2015/2016 anime season. The first season of the anime began this January in the Winter 2014/2015 anime season and ran for 2 cours spanning 22 episodes. The final episode itself aired on Saturday the 20th of June, where the second season was unveiled to air in 2016 at the end card of the episode. 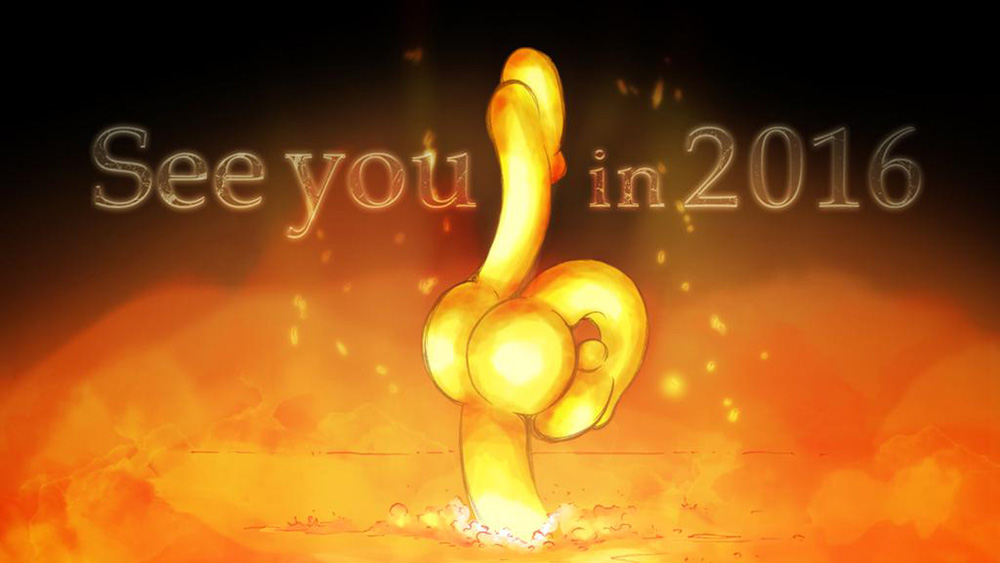 The second season of the Assassination Classroom anime is currently in production and will air on Fuji TV in January 2016, during the Winter 2015/2016 anime season. Further information about the second season will be revealed later in the year.