The official website of the anime adaptation of Yusei Matsui’s Assassination Classroom (Ansatsu Kyoushitsu) manga has released the preview images, preview video and episode synopsis for the 10th episode of the series, which will be airing on Saturday the 21st of March at 1:20am JST on Fuji TV. The episodes will be airing one week later than scheduled as the 3rd episode was delayed due to external circumstances.

Irina’s hitman master Lovro mysteriously appears, in which where Irina was well adjusted to Class 3-E as of this episode. He tells her to retreat and that the job is impossible for her. Will Irina leave the classroom on the whim of her master? 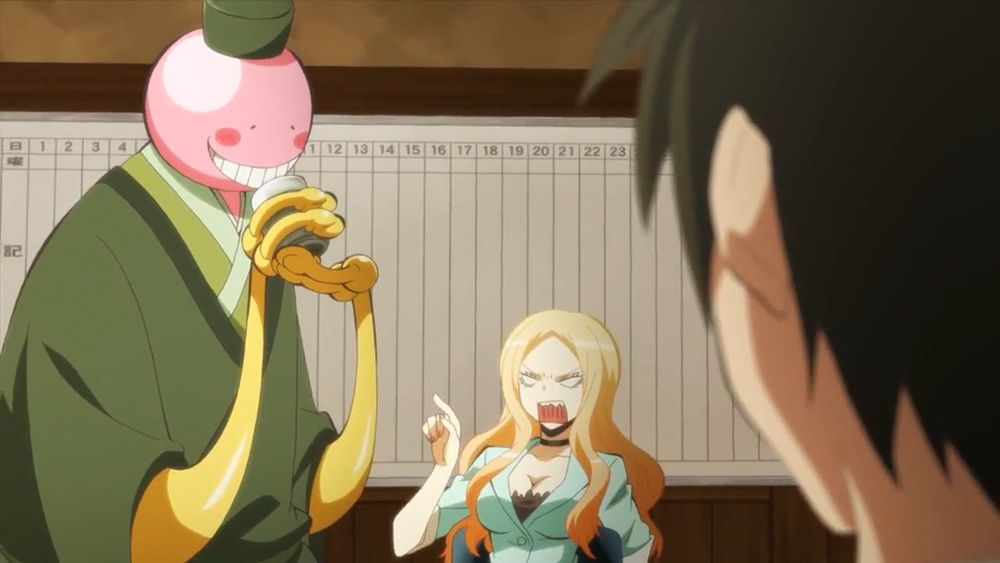 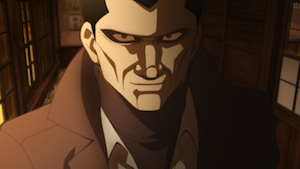 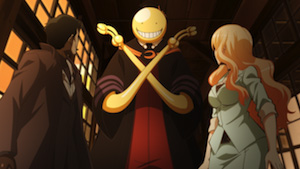 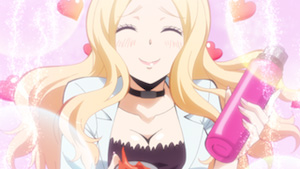 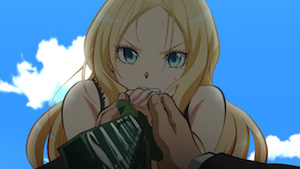 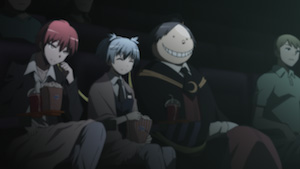 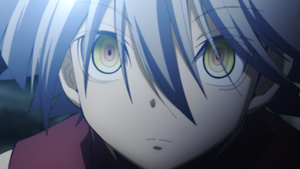