The official website of the anime adaptation of Yusei Matsui’s Assassination Classroom (Ansatsu Kyoushitsu) manga has released the preview images, preview video and episode synopsis for the 11th episode of the series, which will be airing on Saturday the 28th of March at 1:20am JST on Fuji TV.

A second transfer student has been enrolled into Class 3-E by the name of Itona, another assassin with a special ability. He is aimed and armed to take down Korosensei. Is this going to be the successful assassination? 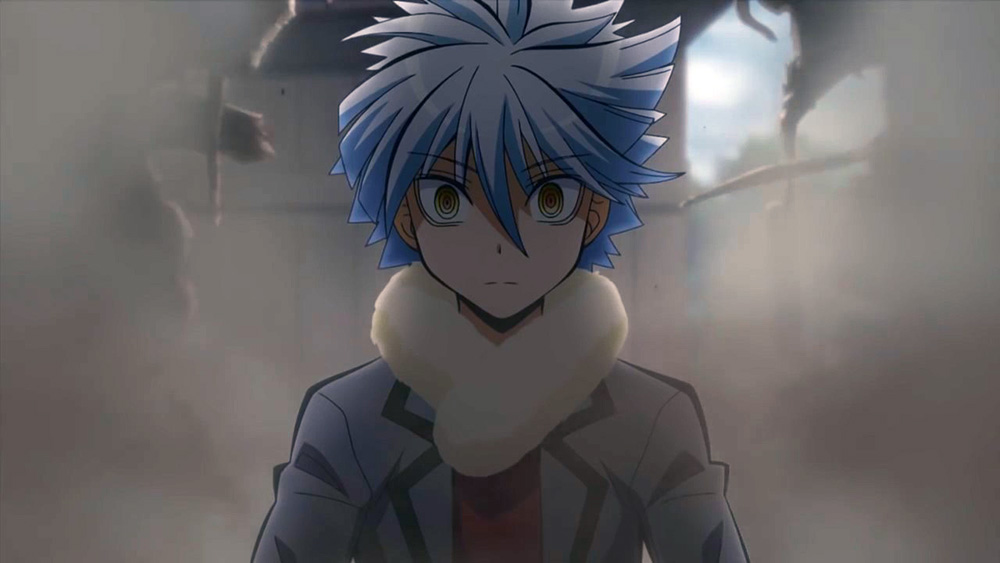 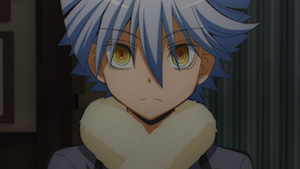 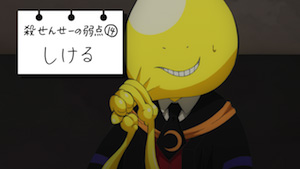 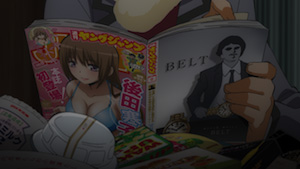 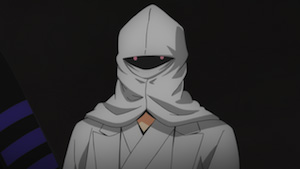 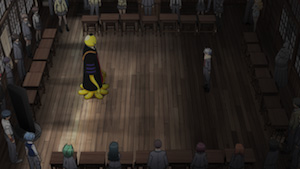 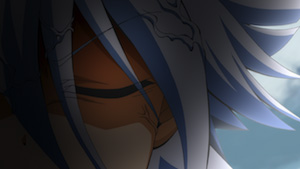