The official website of the anime adaptation of Yusei Matsui’s Assassination Classroom (Ansatsu Kyoushitsu) manga has released the preview images, preview video and episode synopsis for the 16th episode of the series, which will be airing on Saturday the 9th of May at 1:20am JST on Fuji TV.

Episode 16: Time for the First Semester to End

Finally, it is the day of the end of semester test and Class E are ready to wage a fierce war against Class A. The results of all the hard work have become evident in the test scores and the students will be brutally confronted. What will be the results of the challenge? 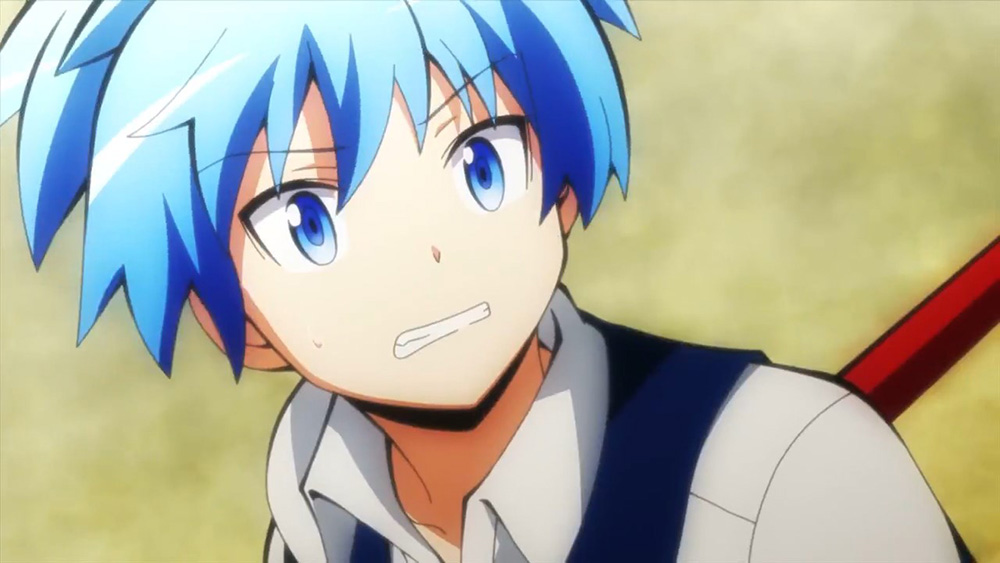 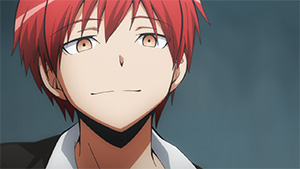 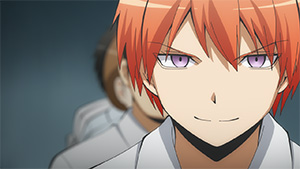 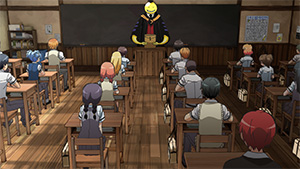 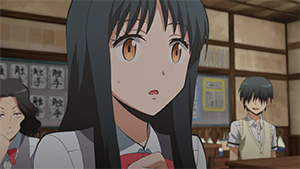 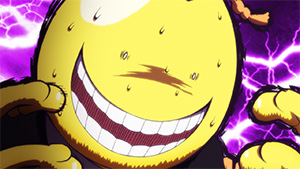 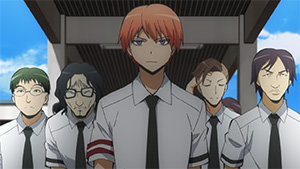