The official website of the anime adaptation of Yusei Matsui’s Assassination Classroom (Ansatsu Kyoushitsu) manga has released the preview images, preview video and episode synopsis for the 19th episode of the series, which will be airing on Saturday the 30th of May at 1:20am JST on Fuji TV.

Immediately after the assassination attempt on Korosensei, a new enemy has suddenly appeared on the fable Demon Island. Many of the students have been taken hostages and the remaining must think of a plan. There is less than 24 hours to grab the antidote, can they get it? 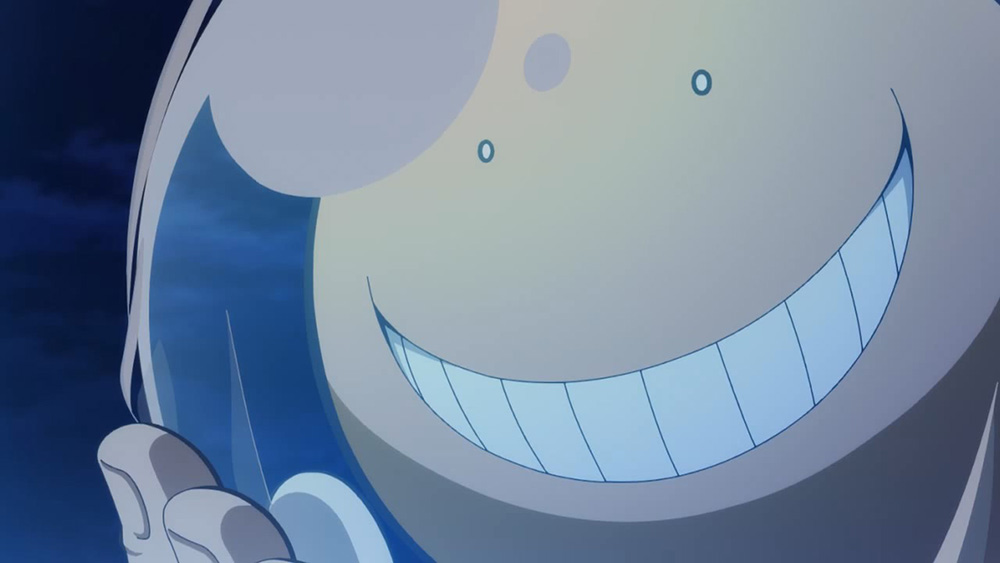 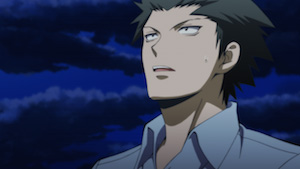 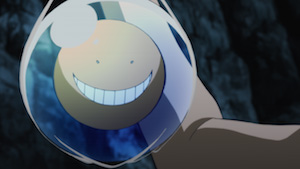 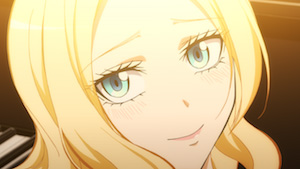 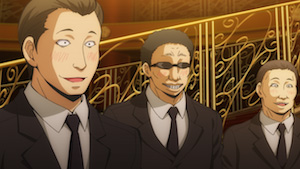 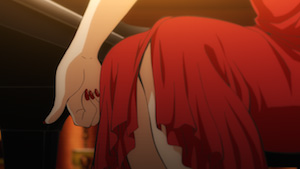 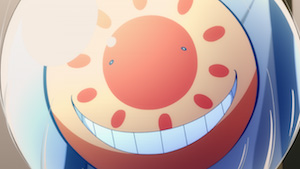