The official website of the anime adaptation of Yusei Matsui’s Assassination Classroom (Ansatsu Kyoushitsu) manga has released the preview images, preview video and episode synopsis for the 20th episode of the series, which will be airing on Saturday the 6th of June at 1:20am JST on Fuji TV.

The Class E students continued sneaking into the hotel. They keep running by assassin after assassin. It seems that the students may be able to reach the top floor.. 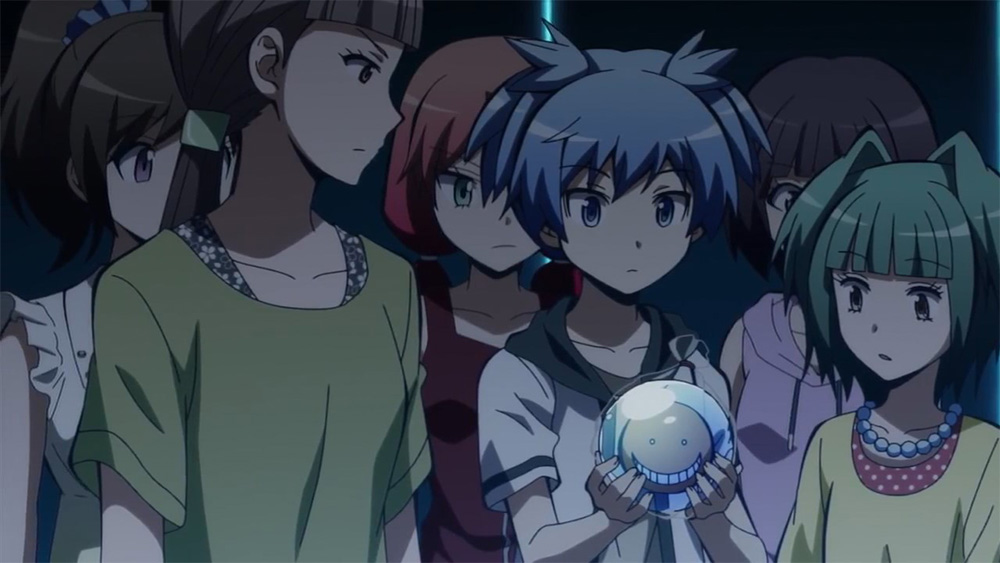 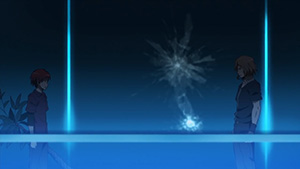 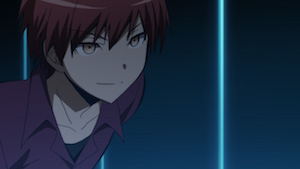 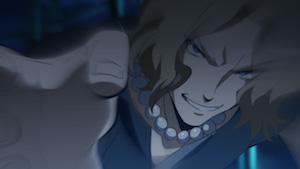 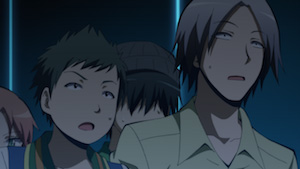 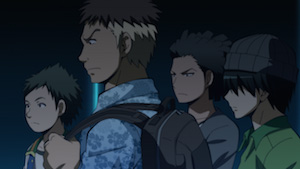 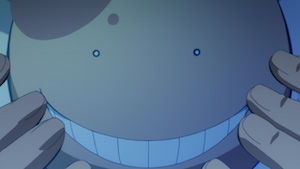