The official website of the anime adaptation of Yusei Matsui’s Assassination Classroom (Ansatsu Kyoushitsu) manga has released the preview images, preview video and episode synopsis for the 21st episode of the series, which will be airing on Saturday the 13th of June at 1:20am JST on Fuji TV.

Class 3E are currently in a desperate fight against the assassin Gastro. How will the students get past him? And will they ever reveal the true identity of the mastermind behind the whole situation? 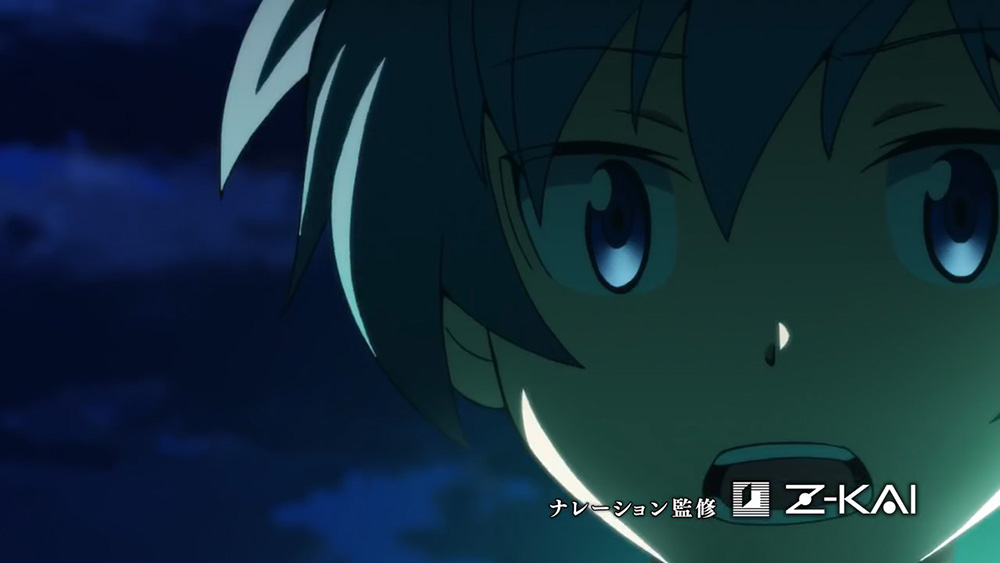 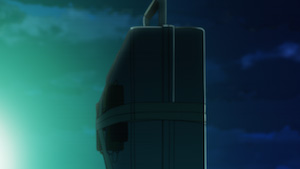 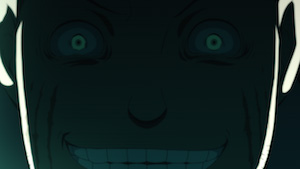 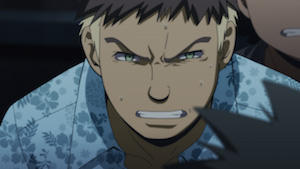 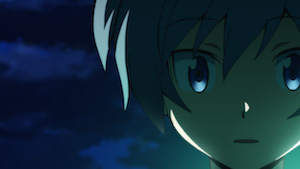 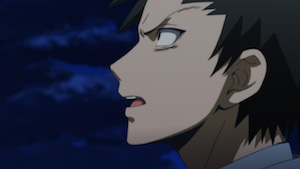