The official website of the anime adaptation of Yusei Matsui’s Assassination Classroom (Ansatsu Kyoushitsu) has finally revealed the preview video for the fourth episode of the series. Episode 4 of the anime will be airing on Saturday the 7th of February at 1:20am JST on Fuji TV. The episodes will be airing one week later than scheduled due to a week delay for the third episode due to external circumstances.

A brand new teacher appears in this episode for Class 3-E. Her name is Irina Jelavic. She is also one of the new killers that has been dispatched by the government. Irina arrives early to set up one of her favourite “honey” traps. Can her Venus Flytrap be the one to assassinate Koro-sensei? 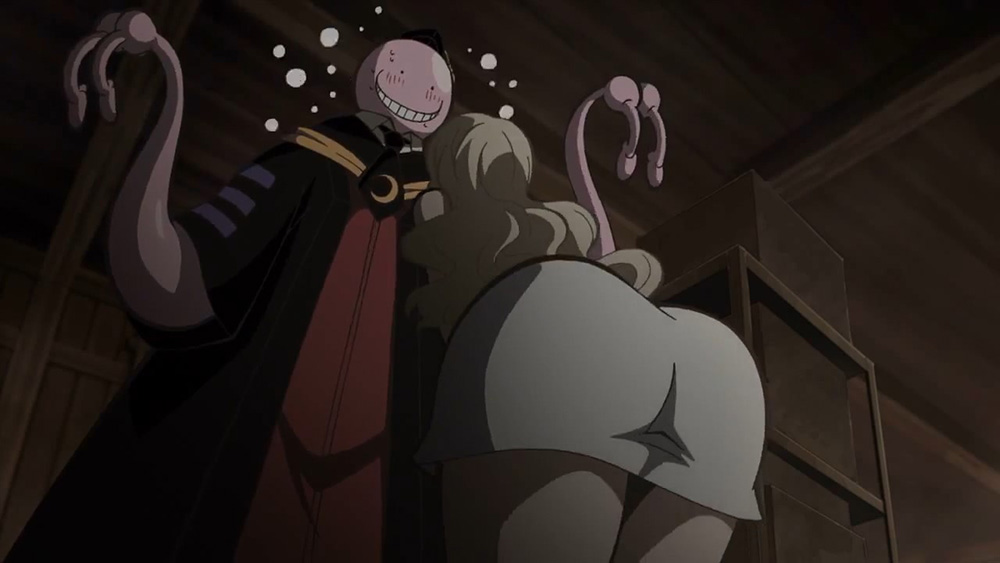 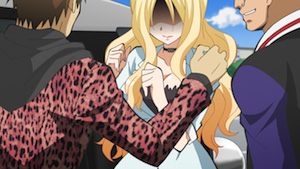 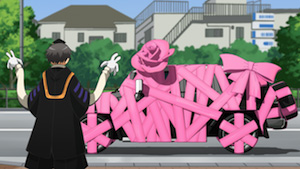 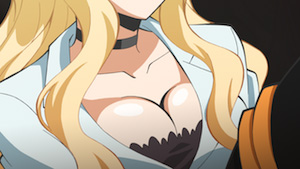 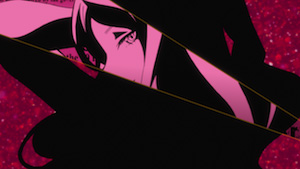 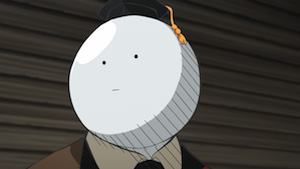 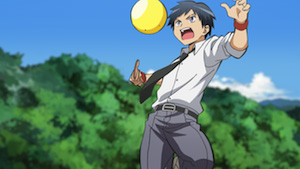