The official website of the anime adaptation of Yusei Matsui’s Assassination Classroom (Ansatsu Kyoushitsu) manga has revealed the preview images, preview video and synopsis for the 7th episode of the series, which will be airing on Saturday the 28th of February at 1:20am JST on Fuji TV. The episodes will be airing one week later than scheduled as the 3rd episode was delayed due to external circumstances.

The long awaited school trip. The students of Class 3-E have planned an assassination of Korosensei during the trip. But during the first set up of the location of the assassination, Yukiko Kanzaki and Kaede Kayano are kidnapped by students from another high school. Can the class rescue the two students back safely? 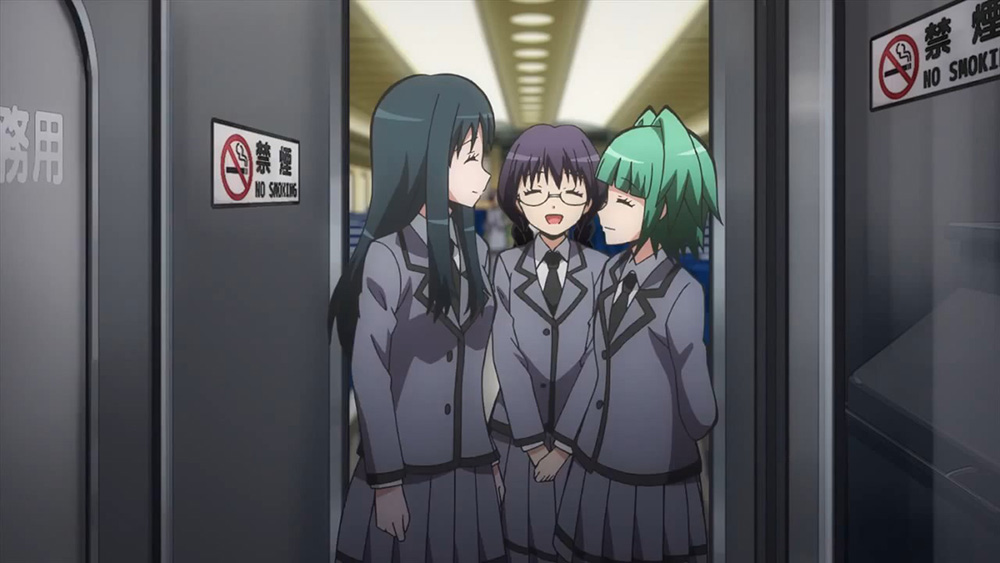 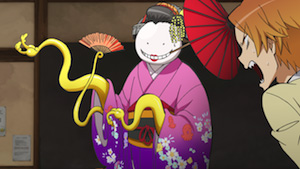 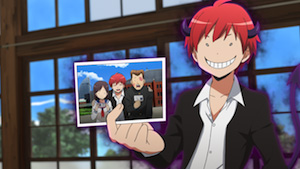 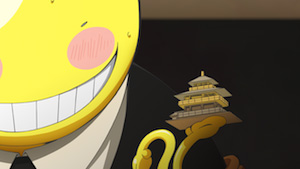 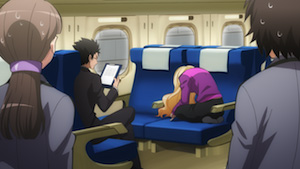 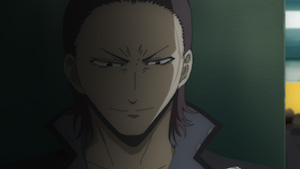 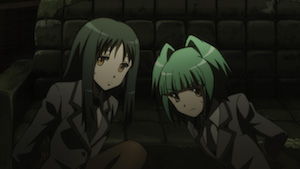